CHELSEA made good use of the coronavirus pandemic, according to Bayer Leverkusen chief Rudi Voller.

The Blues snapped up Kai Havertz, 21, from the Germans in an £70million deal. 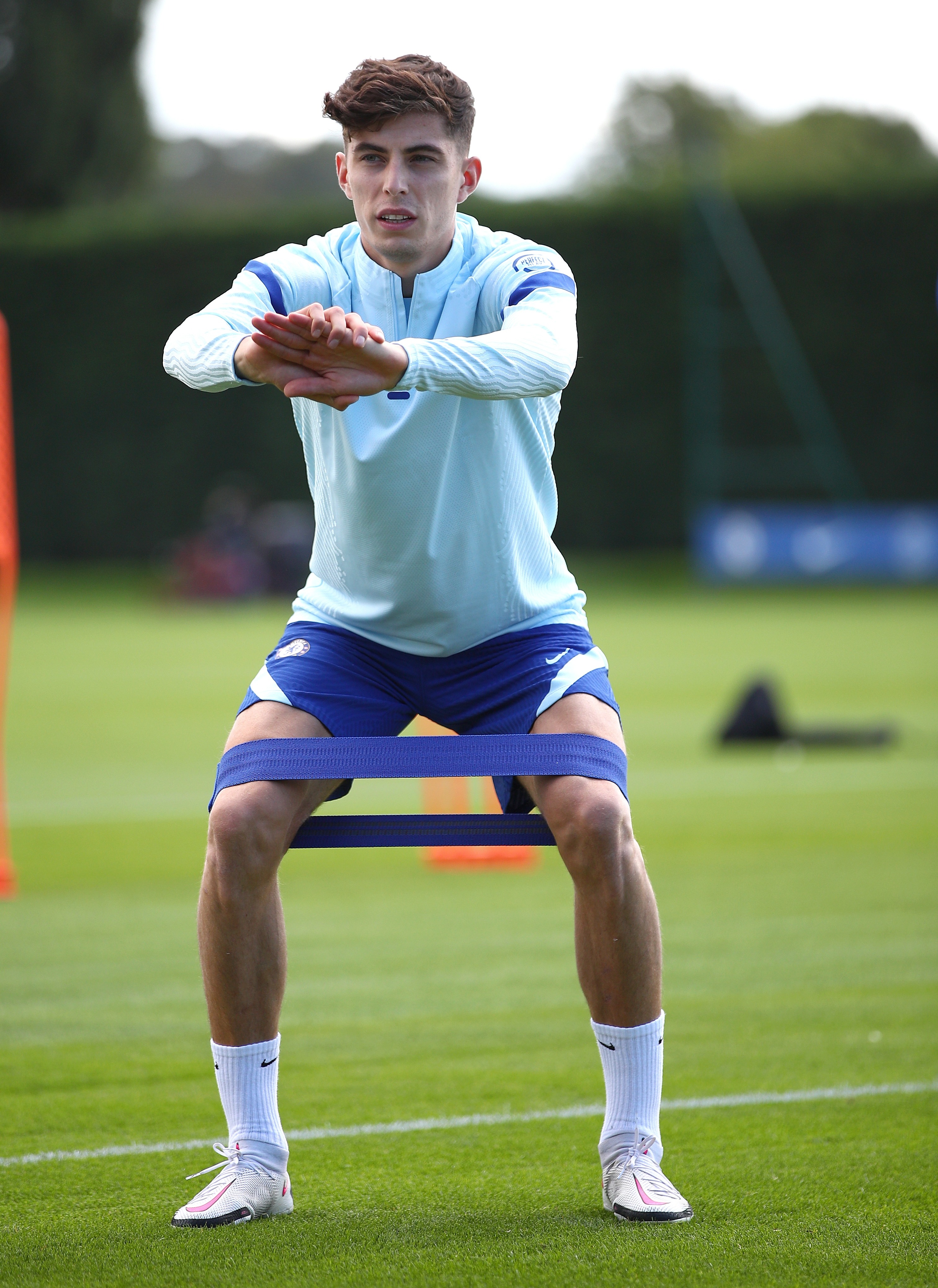 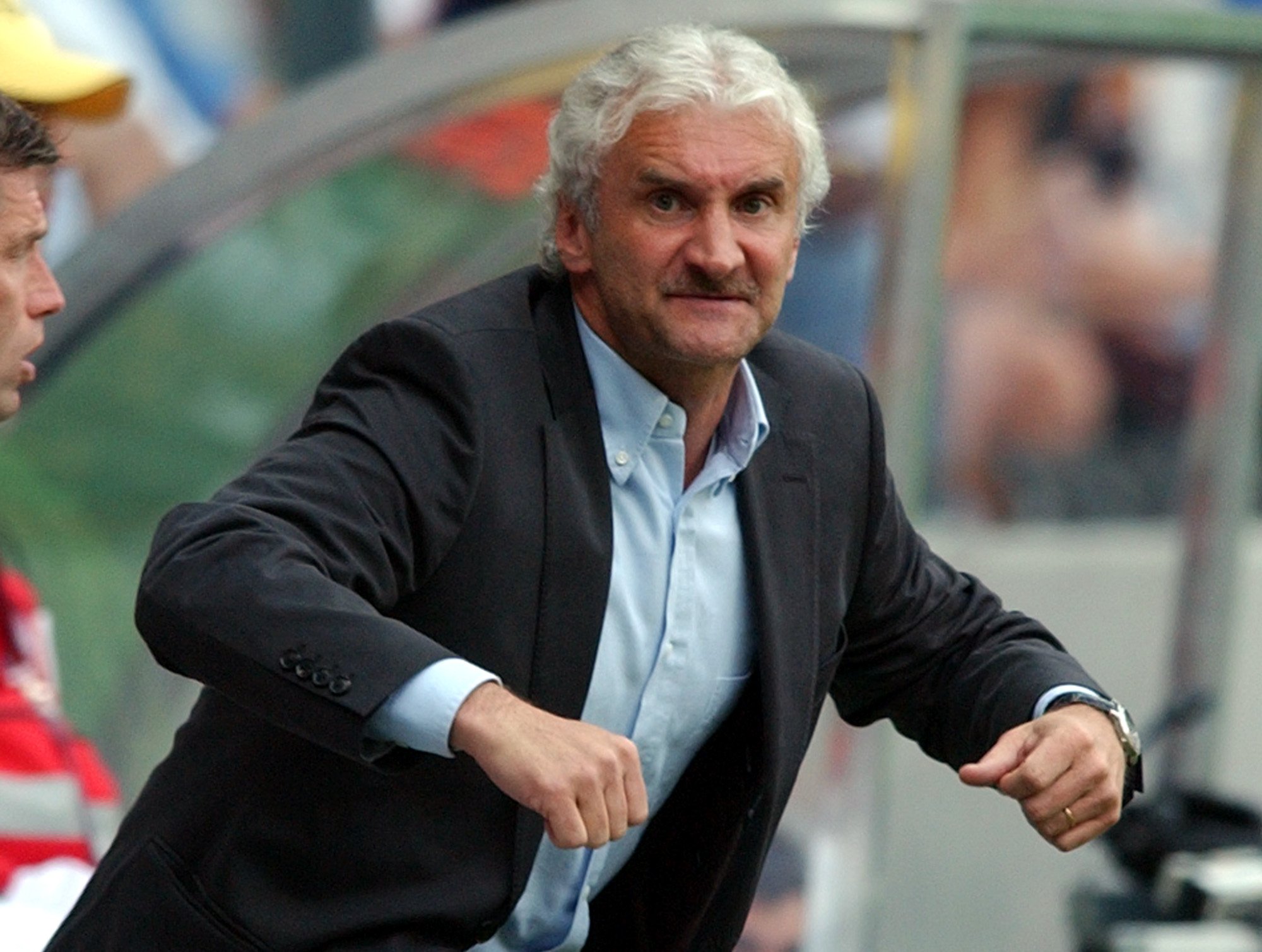 That came after they had also splashed the cash on Timo Werner, Ben Chilwell, Hakim Ziyech.

While Thiago Silva was brought in on a free.

The transfer spree has come at a time when the rest of football is desperately trying to stave off the financial implications of the Covid-19 pandemic.

And German legend Voller thinks the Blues have been shrewd in their business.

He told Bild: "Chelsea simply made good use of the coronavirus period.

"Next year it would have been much harder for Chelsea to get Kai.

"Other interested teams preferred to hold back because of the high transfer fee in this special and uncertain time.

"We also have significant revenue losses in times of the coronavirus.

"And we will, of course, take that into account and certainly not completely reinvest the transfer fee we got for Kai.

"Although we still have to do something to maintain the level or to improve."

It recently emerged Havertz reportedly allowed Leverkusen to KEEP his £9million transfer bonus to ensure he got his move to Chelsea.

Sport Bild detail how Havertz's interest in joining Chelsea was based around his love of manager Frank Lampard.

The German is said to have been in contact with the former England star for a number of months.

And the transfer came to a head in late August when Chelsea transfer fixer Marina Granovskaia sat down with Leverkusen bosses in the south of France.

The Bundesliga side were adamant they would only sell their prize asset for £90m.

But the Blues managed to cut a whopping £20m off that asking price, with reports in Germany insisting they are due to make bonus payments on top.

Havertz is certainly getting a fair deal with his weekly wage purported to be £310,000-a-week, on a five-year contract.