The left-back has put pen to paper on a deal which keeps him at the Allianz Stadium until 2023. 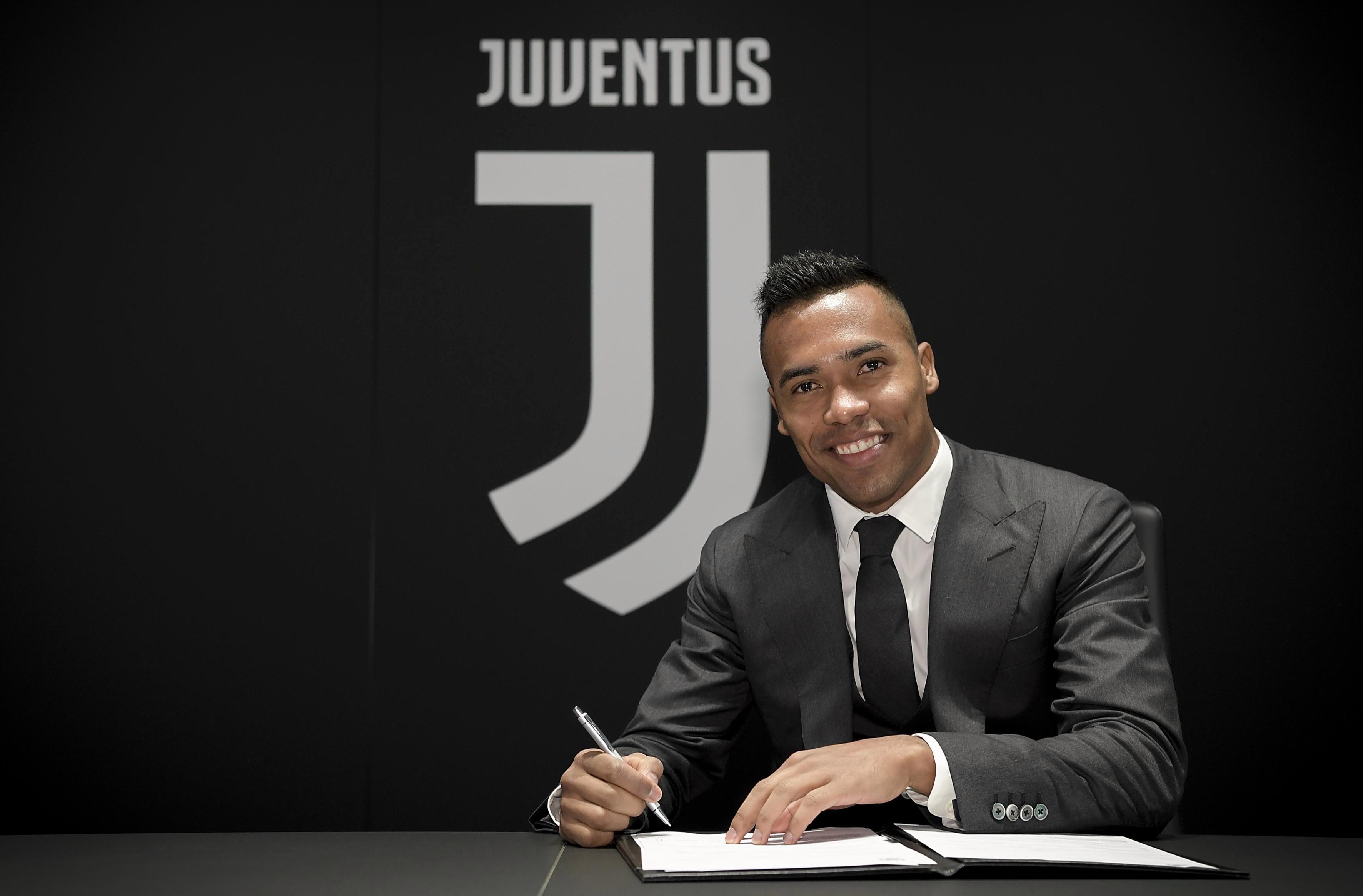 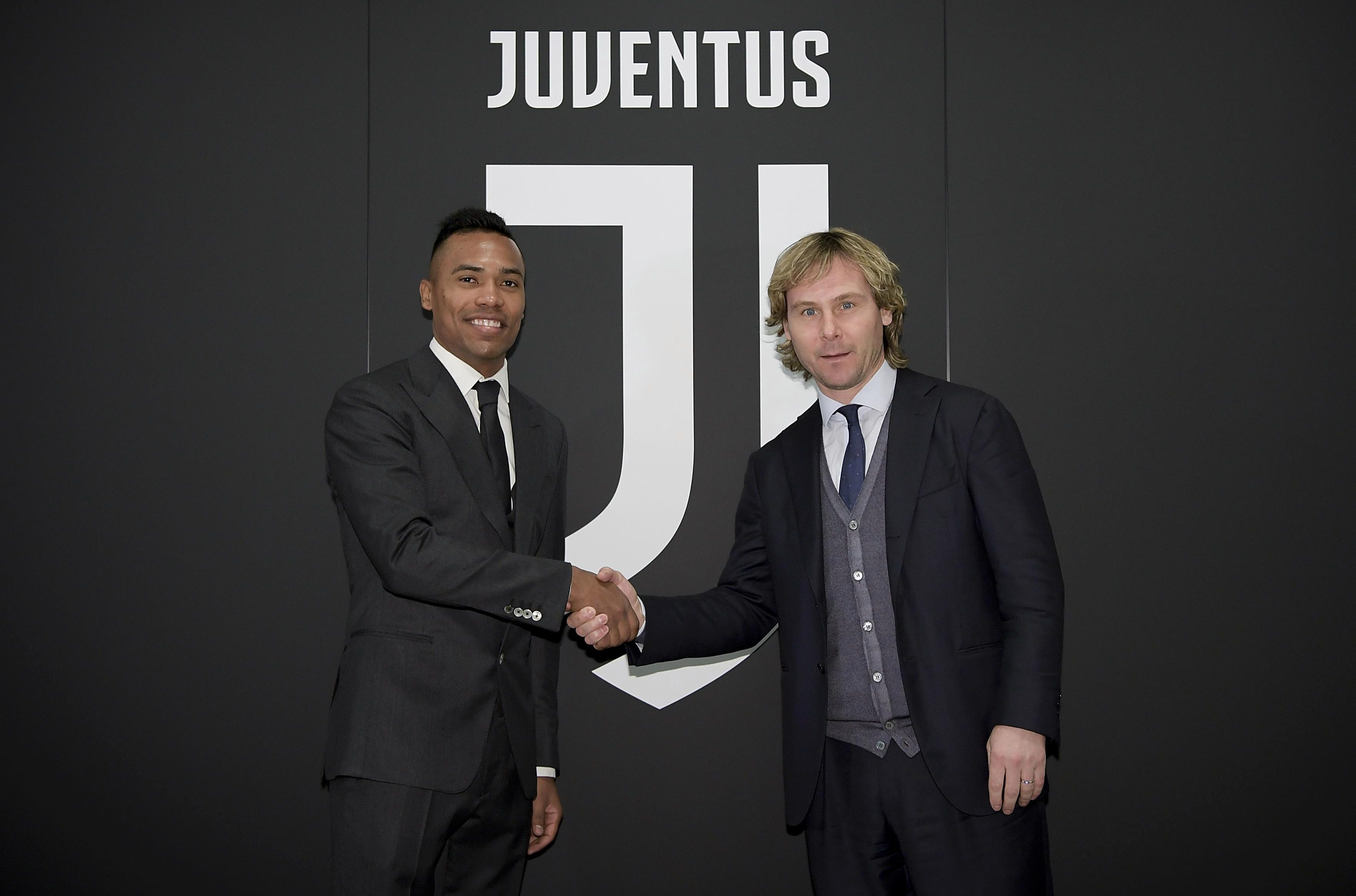 Sandro, 27, had been a long-term target for the two Premier League giants but this will all but spell the end of their pursuit of the Brazilian.

There were concerns that his wage demands of around £7milllion per season may be too high for the Old Lady.

But it is reported he will receive a base salary of around £4m with a host of bonuses sure to be added on.

Sandro joined Juventus in 2015 after four years with Porto with his initial contract running until 2020. 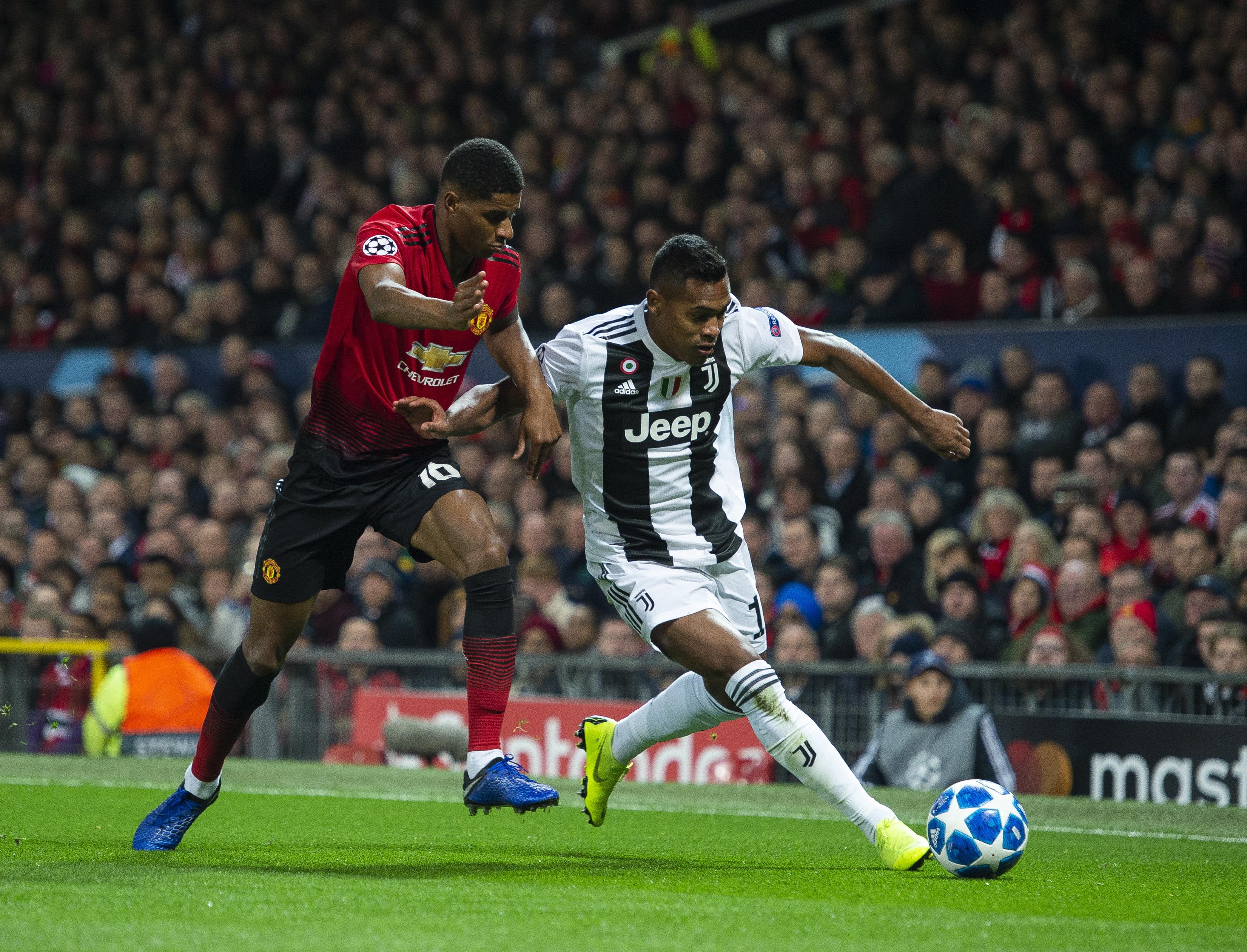 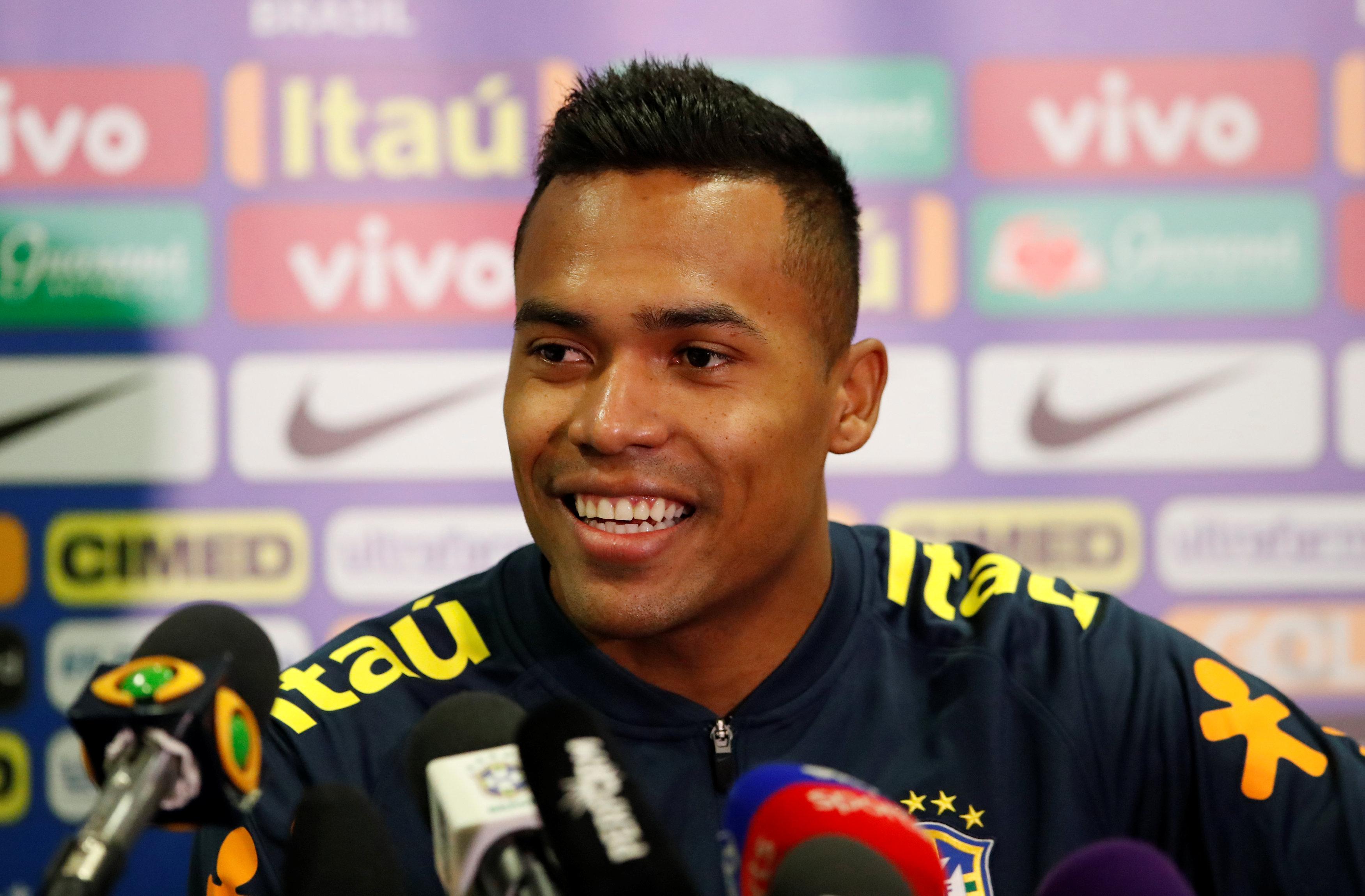 The Brazilian – who has 13 caps for his country – is now set to stay in Turin for at least the next four-and-a-half years, by which time he will be 32.

The one trophy that continues to elude Sandro and his club team-mates is the Champions League.

Juventus reached the final last year but were undone by Real Madrid before being knocked out by Cristiano Ronaldo and Co once again last season.

Sandro helped his side top their group this year ahead of Manchester United and face Atletico Madrid in one of the standout last-16 ties.

He has established himself as one of the best attacking full-backs in world football with nine goals and 18 assists in 134 Juve appearances.

The defender recently put top-flight English clubs, including Chelsea, on alert by saying he wants to play in the Premier League.

And one unnamed side are thought to have offered him £8.9m a year but the move did not materialise while reports last year suggested Manchester United had agreed a big-money move to take Sandro to Old Trafford.