OLIVIER GIROUD is reportedly set to undergo his AC Milan medical on Friday as he edges closer to departing Chelsea.

The 34-year-old is understood to have agreed a deal until 2023 at the San Siro after falling out of favour at Stamford Bridge. 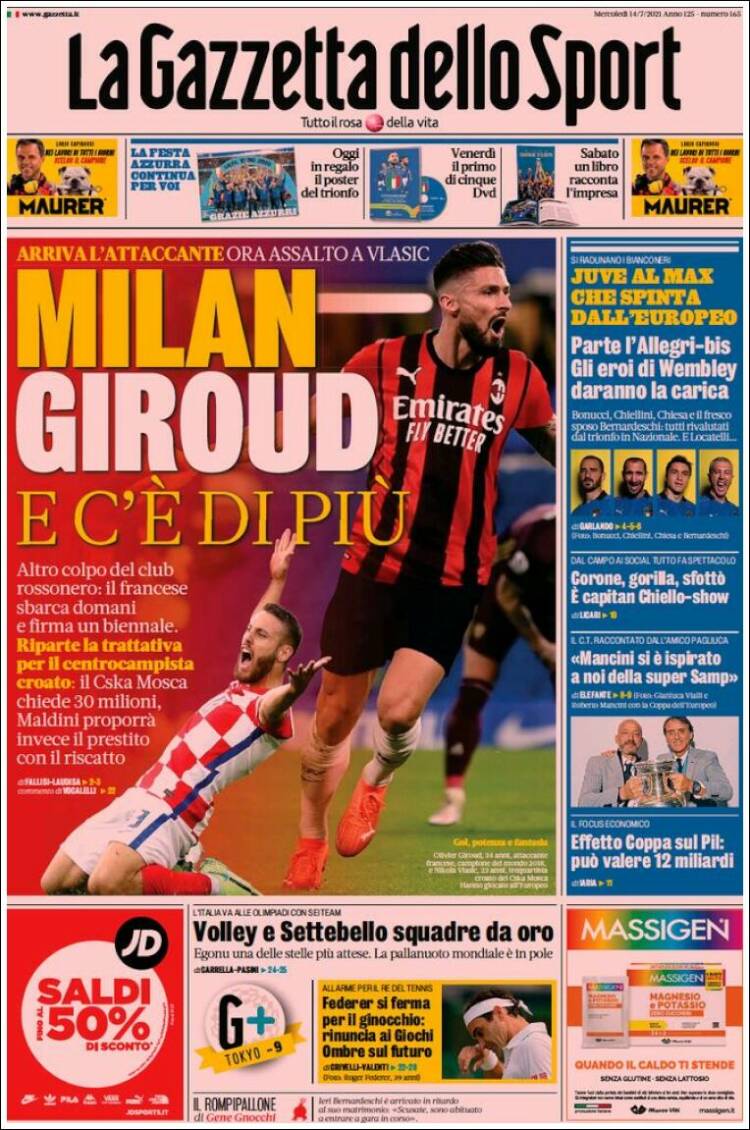 The French striker was limited to just eight Premier League starts in the 2020-21 campaign, despite Timo Werner's struggles in front of goal.

He had been set to depart West London on a free transfer, only for the Blues to trigger a one-year contract extension in April to avoid losing him for nothing.

And according to La Gazzetta dello Sport, the 2018 World Cup winner is close to joining Milan for £850,000.

They state that he will earn around £50,000-a-week at the San Siro, with the Rossoneri having the option to keep him at the club until 2024.

It has also been stated that Giroud is due to shortly arrive in Milan ahead of his proposed medical on Friday.

And just like at Chelsea, the ex-Montpellier ace is expected to compete for a starting spot and is likely to alternate with Zlatan Ibrahimovic up top.

Giroud has spent the previous nine years in England after joining Arsenal in 2012 after helping La Paillade win the Ligue 1 title.

In total, the centre-forward appeared in the English top-flight on 255 occasions – chipping in with 90 goals and 28 assists.

And he could be joined in Milan by Chelsea team-mate and compatriot Tiemoue Bakayoko.

The 26-year-old, who has been shipped out on loan three times by the Blues, is set to return to Milan where he spent the 2018-19 campaign.

Milan reportedly had an option to make Bakayoko's loan permanent for a £35m fee two years ago but declined. 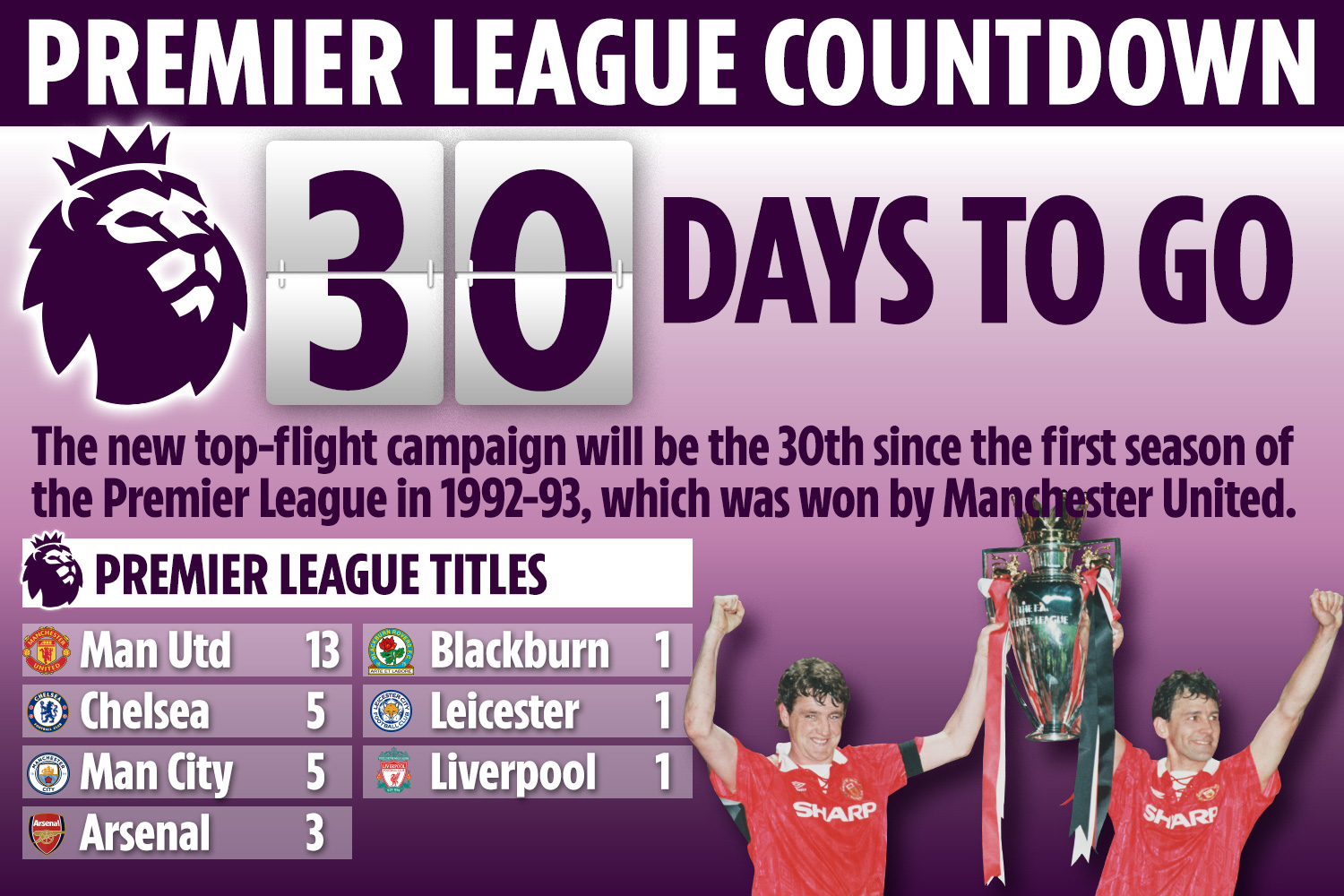