MASON MOUNT is a shock transfer target for Juventus, according to reports.

And the Italian giants are said to be willing to let three players leave in order to fund the deal. 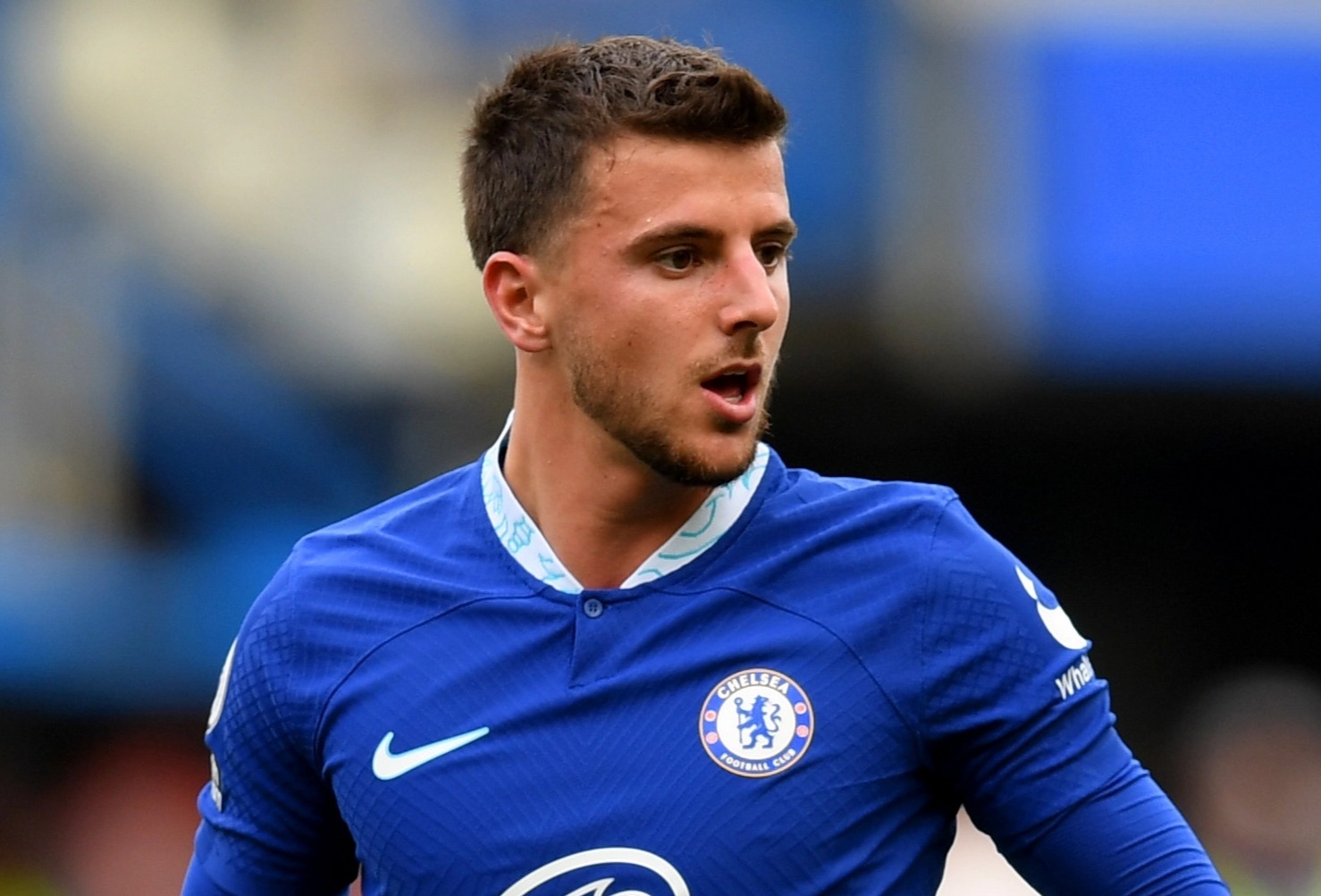 According to Calciomercatoweb, the Old Lady's boss Max Allegri is a huge fan of the Chelsea and England midfielder.

Weston McKennie and Adrien Rabiot could be sold, plus Leandro Paredes' loan from Paris Saint-Germain will not be made permanent.

That would in turn free up space in the squad and crucial finances to try to land Mount.

The Chelsea academy graduate, 23, has reportedly rejected a new contract at Stamford Bridge and is into the final 18 months of his current deal.

Mount – who has two goals and two assists in 14 Premier League games this term – is one of the lowest-paid players in the squad, on around £85,000 per week.

The two-time Chelsea Player of the Year and Champions League winner has proved to be a key man under Frank Lampard, Thomas Tuchel and now Graham Potter – and feels he deserves to be paid accordingly.

The contract tabled by Chelsea was worth £200,000 per week but that was well short of his expectations.

Juventus are currently in disarray following the recent resignations of the entire board including president Andrea Agnelli and vice chairman Pavel Nedved.

They crashed out of the Champions League group stages but recovered from a stuttering start to win their last six Serie A games going into the World Cup break.