The Spanish star, 29, put pen to paper on his new contract which was announced this morning and will keep him at the club until 2022. 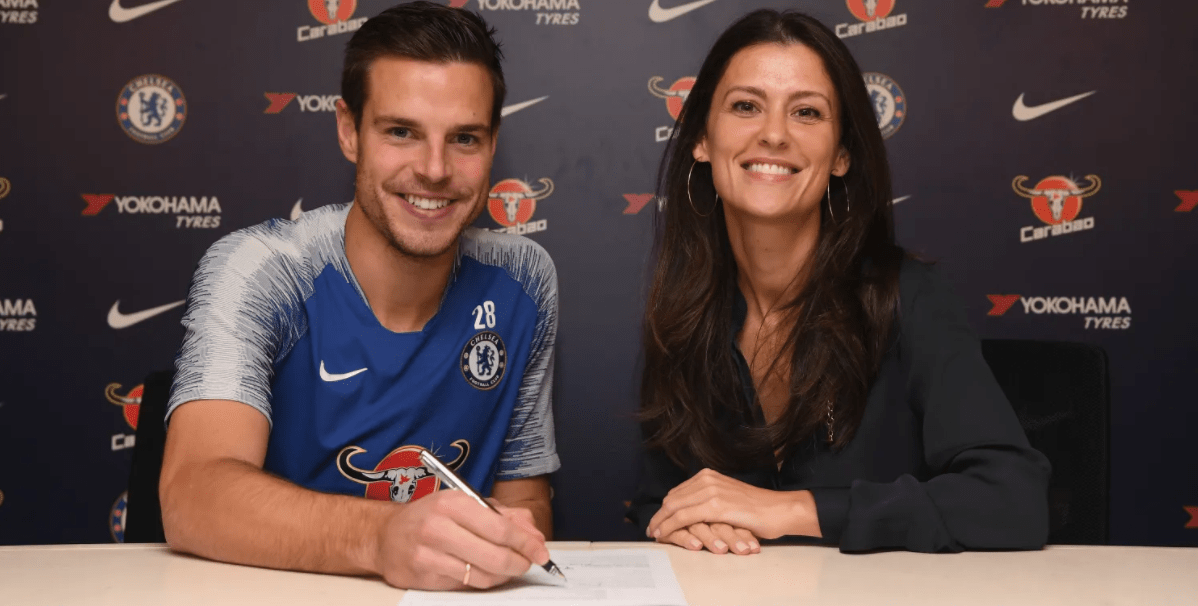 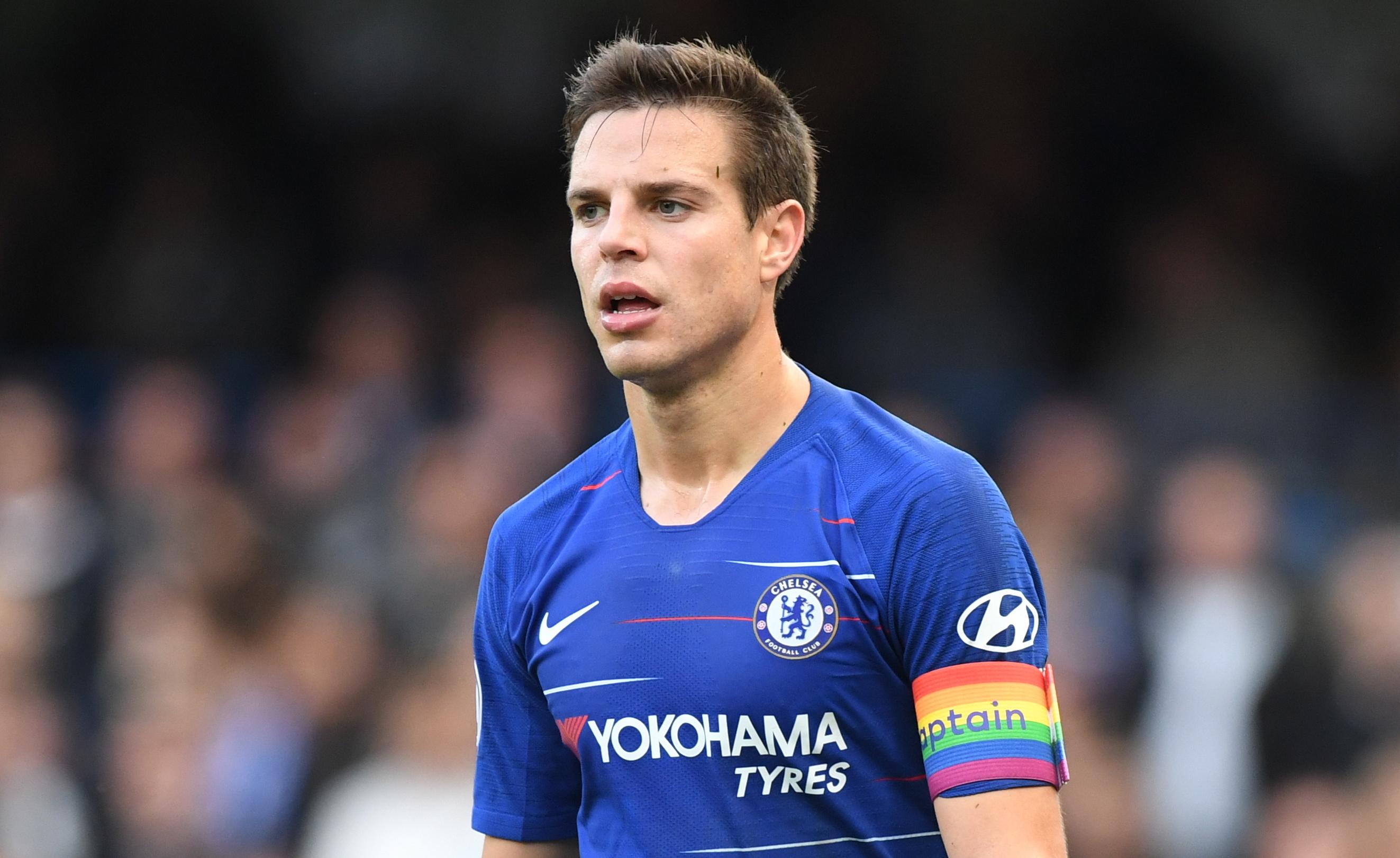 Speaking to Chelsea after signing the reported £150,000-a-week deal, he said: "I am really happy to extend my stay here at Chelsea.

"Since I came, I felt the joy and responsibility to play for this club, these fans, and every time I go on the pitch I try do my best.

"Hopefully there is a lot to come and we can keep Chelsea where it belongs."

Azpilicueta moved to West London in the summer of 2012 – just after Chelsea won the Champions League – in an £8million move from Marseille.

Since then, he has played 298 times for the Blues, winning two Premier Leagues, the FA Cup, the League Cup and the Europa League.

The versatile defender has played across the back line since arriving in England and did not miss a minute of the title-winning campaign in 2016/17.

This season he has worn the captain's armband under new boss Maurizio Sarri and will become only the seventh overseas player to make 300 Chelsea appearances.

Azpilicueta follows N'Golo Kante and Marcos Alonso in signing new long-term contracts this season with Chelsea facing a possible transfer ban from Fifa over their acquisition of youth players.

And Blues fans will be desperate Eden Hazard is the next star player to commit his future to the club.

The Belgian captain has been linked with a dream move to Real Madrid in recent weeks and with his contract expiring in the summer of 2020, there is an increasing threat he is on his way out.

But seeing three of his fellow stars sign new deals at Stamford Bridge could convince Hazard to stick with the club he joined a month before 'Dave'.

Azpilicueta also took to social media to express his delight at the new contract, which will extend his stay at the club to a decade. 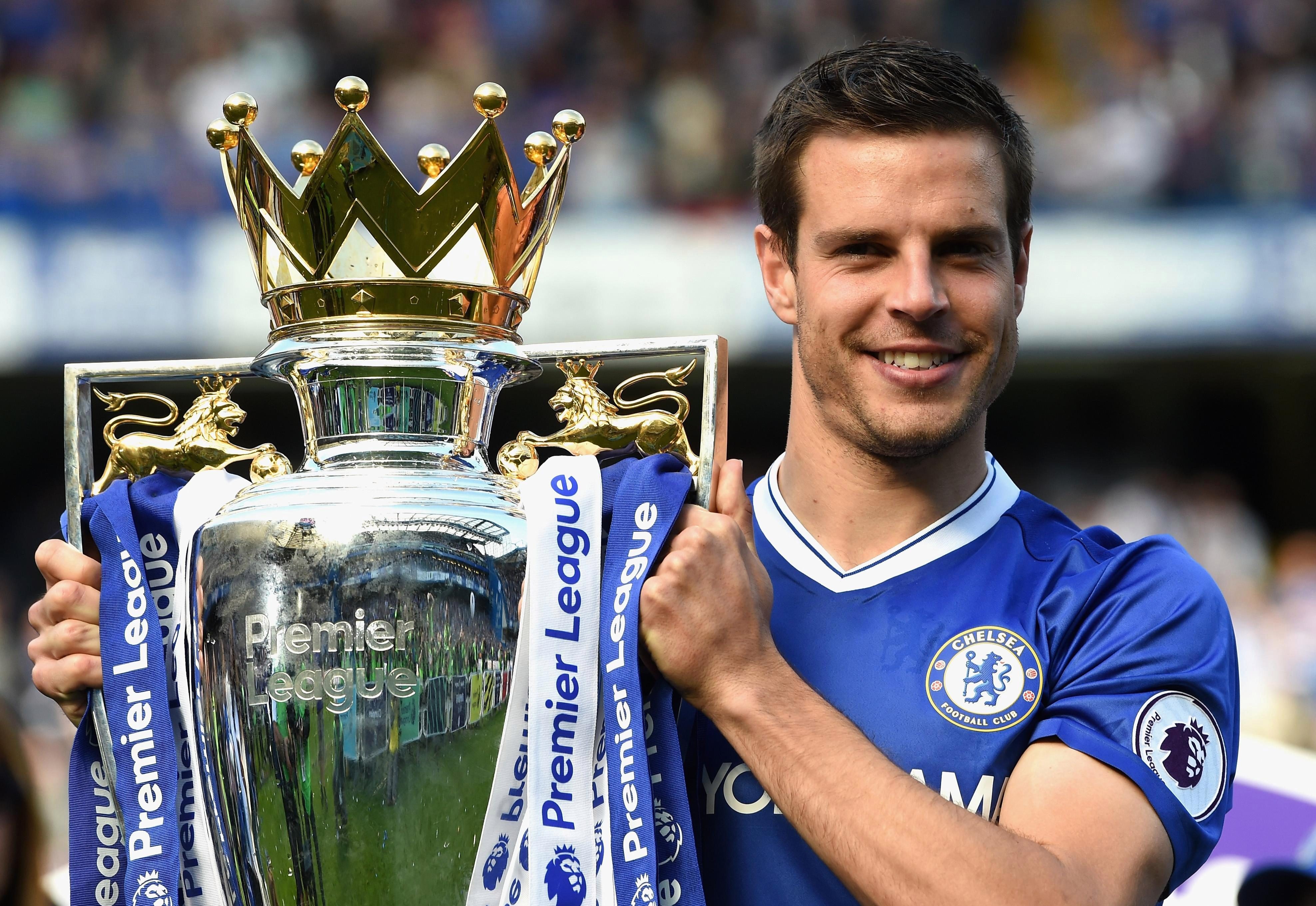 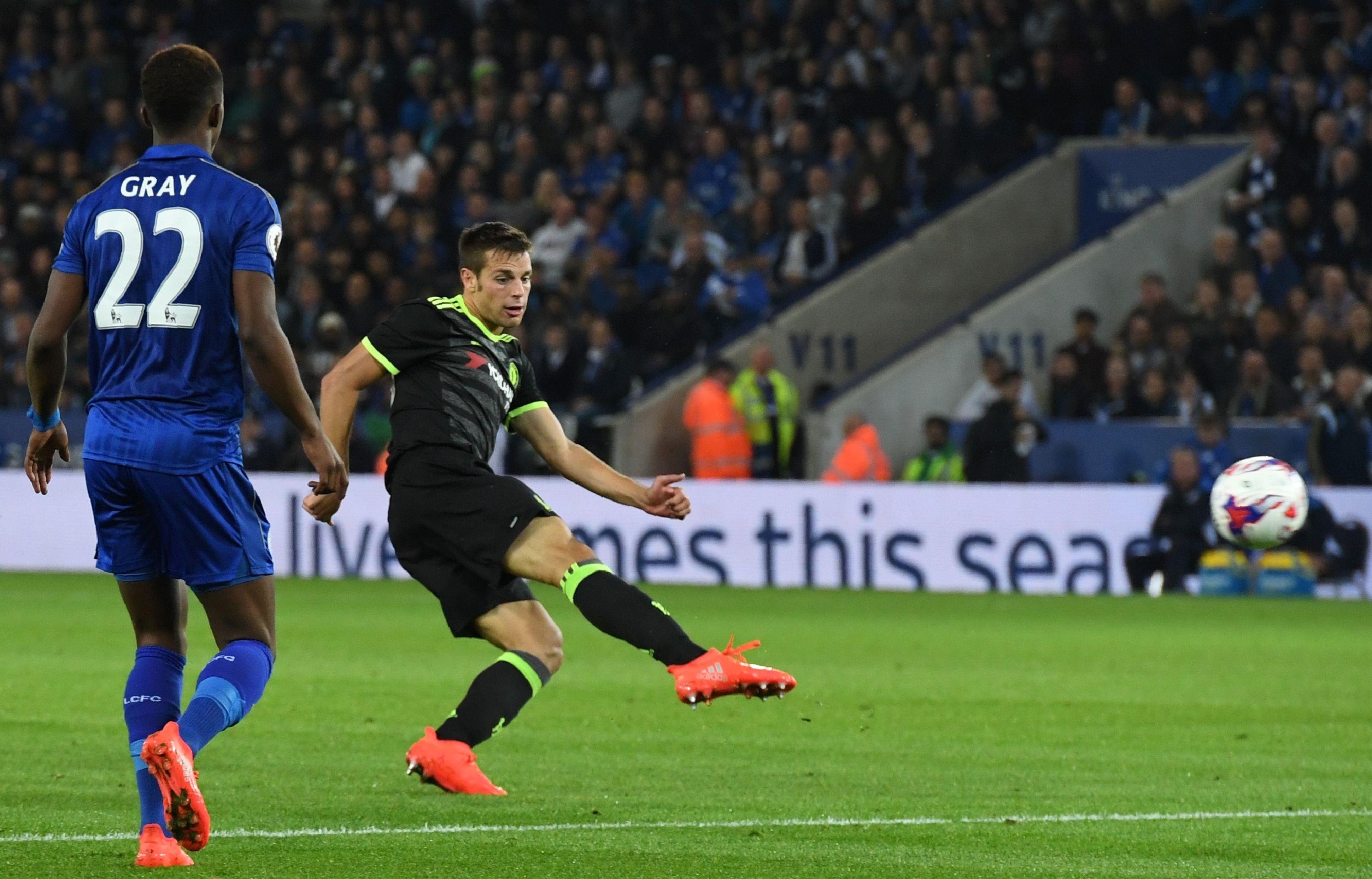 "Since I arrived in 2012, my desire has been always to give my best and fight for this club, and now more than ever, I feel the responsibility to bring more success to this family.

"WE WILL KEEP THE BLUE FLAG FLYING HIGH!"

Club director Marina Granovskaia added: "Cesar is one of our longest-serving players and has proven to be a fantastic acquisition over the past six years.

"His professionalism and consistency in that time have been second to none and he has also developed into one of the squad’s most influential players."