CHELSEA should forget about signing Philippe Coutinho and go all out for Kai Havertz, according to Blues legend Frank Lebouef.

Frank Lampard has been linked with both attacking players currently plying their trade in the Bundesliga. 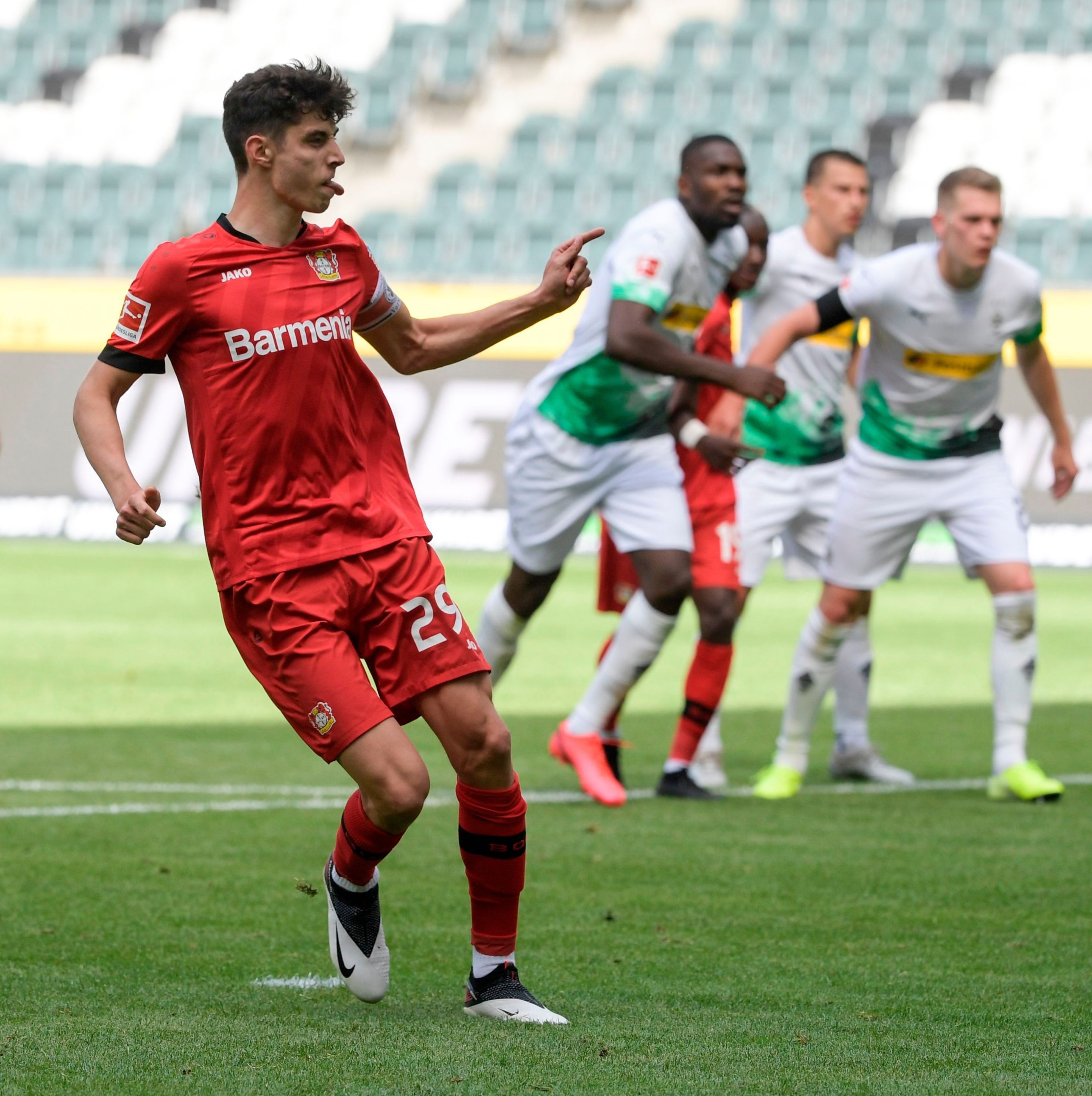 But former defender Lebouef – who left Stamford Bridge in summer 2001 as Lampard arrived – believes it is a no-brainer for Chelsea to go after Havertz.

The Frenchman told ESPN FC: "I like his maturity on the field, he looks like someone who is 30 and knows exactly what he has to do and when he has to do it.

"The goal he scored was very clever, between the goalkeeper's legs.

"He's the master orchestrator of that team and I talked about him last week and I said that's a player that I would hire for sure.

"When we were talking about Chelsea and Coutinho, when you see that player [Havertz], he should be in the Premier League very soon. He should be because he's a very, very talented player."

Bayer Leverkusen sensation Havertz, 20, has taken the Bundesliga by storm and added another double at the weekend in the 3-1 win over Borussia Monchengladbach.

It took his season tally to 14 for the season across all competitions including four in two since the season restarted and ensured he has either scored or assisted in his last six appearances.

And his performances have not gone unnoticed.