The 31-year-old is a free agent next summer and has made it clear he is keen to stay on at Stamford Bridge. 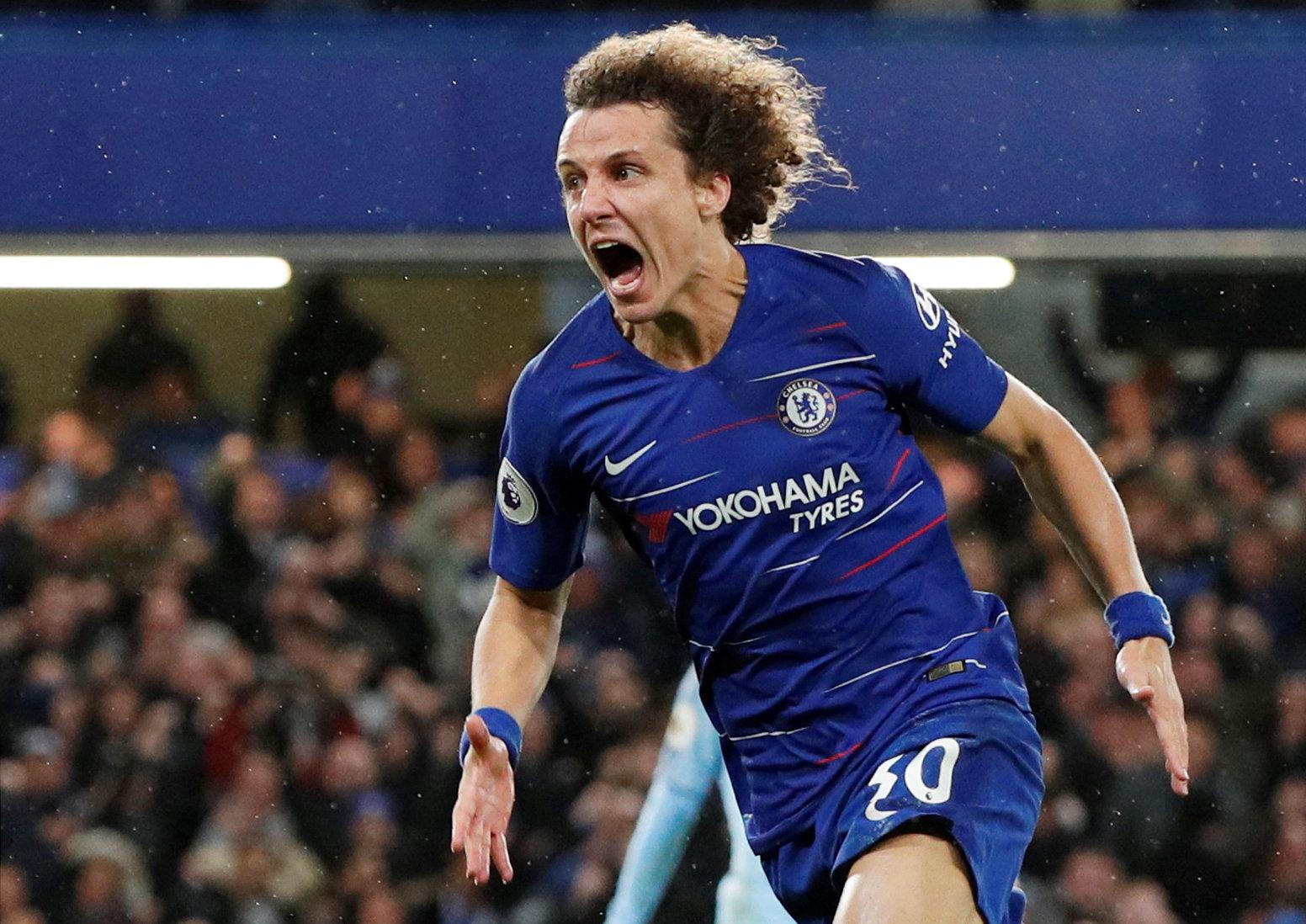 However, Chelsea have a rigid policy of only offering players over 30 one-year extensions.

At the moment, there is no sign of a contract offer from the Blues for the defender who is free to sign a pre-contract with an overseas club on January 1.

After the superb win over champions Manchester City, Luiz, in his second spell at the club again reiterated his desire to extend his stay in West London.

He said: “I am just trying to enjoy myself, like I do every single day. 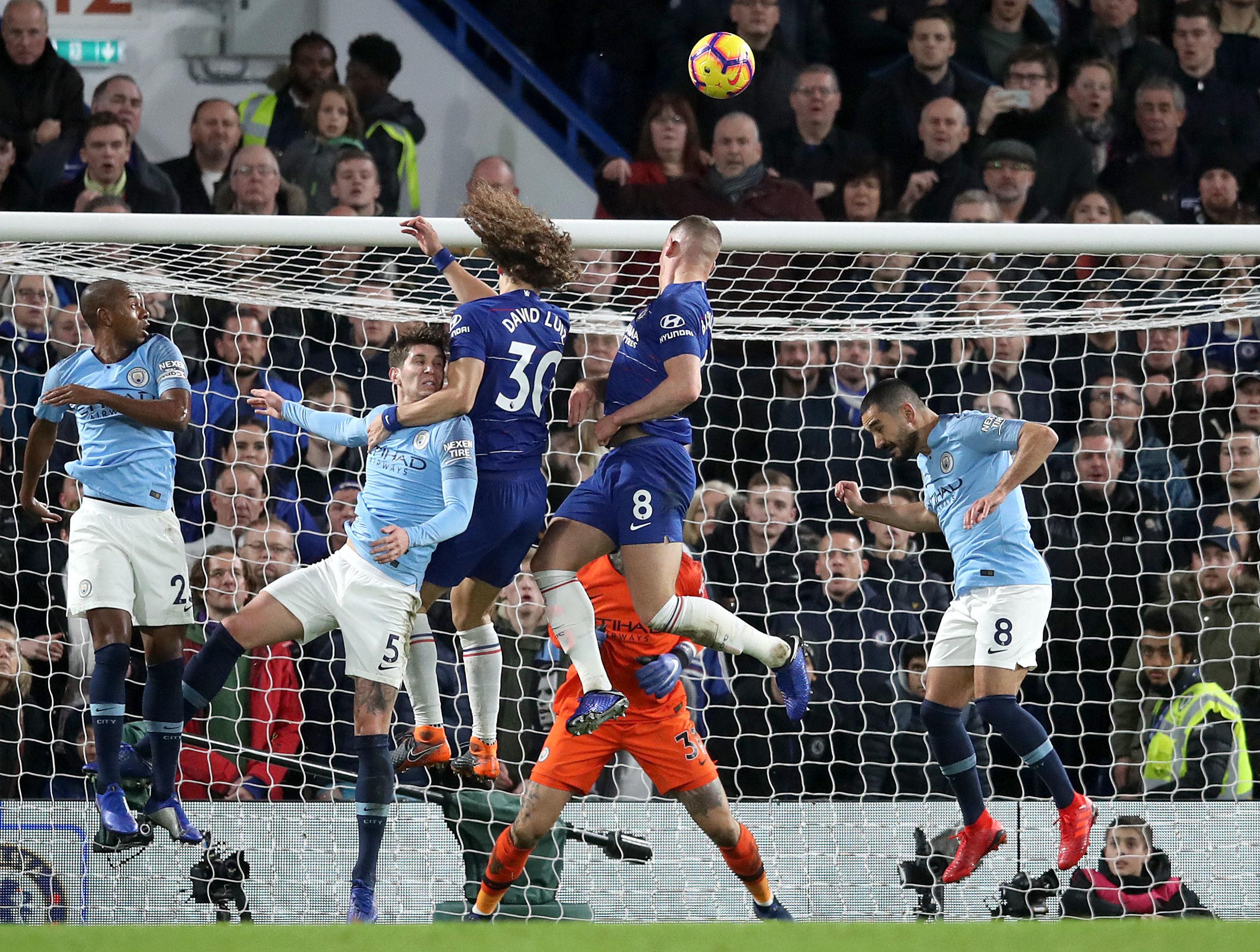 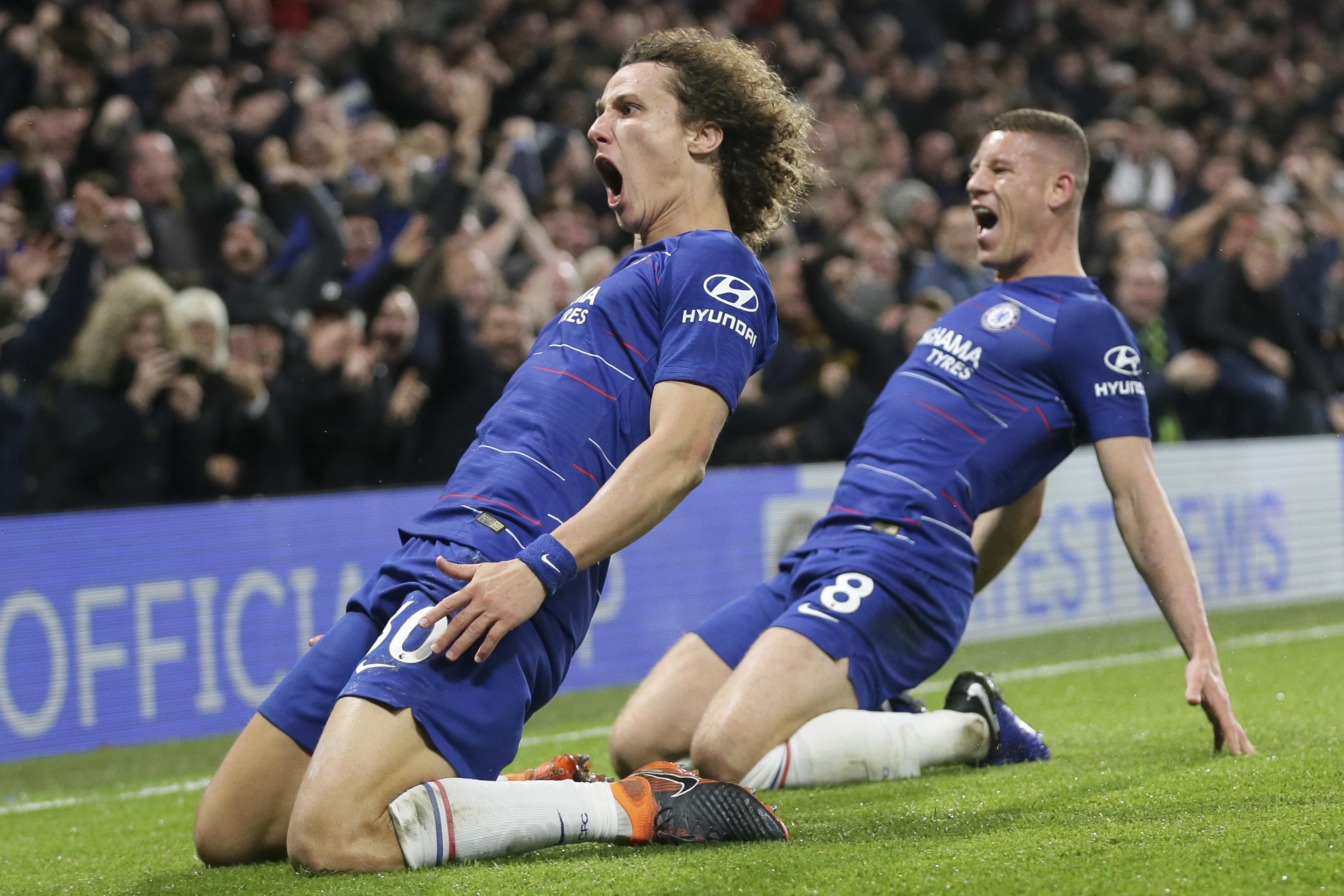 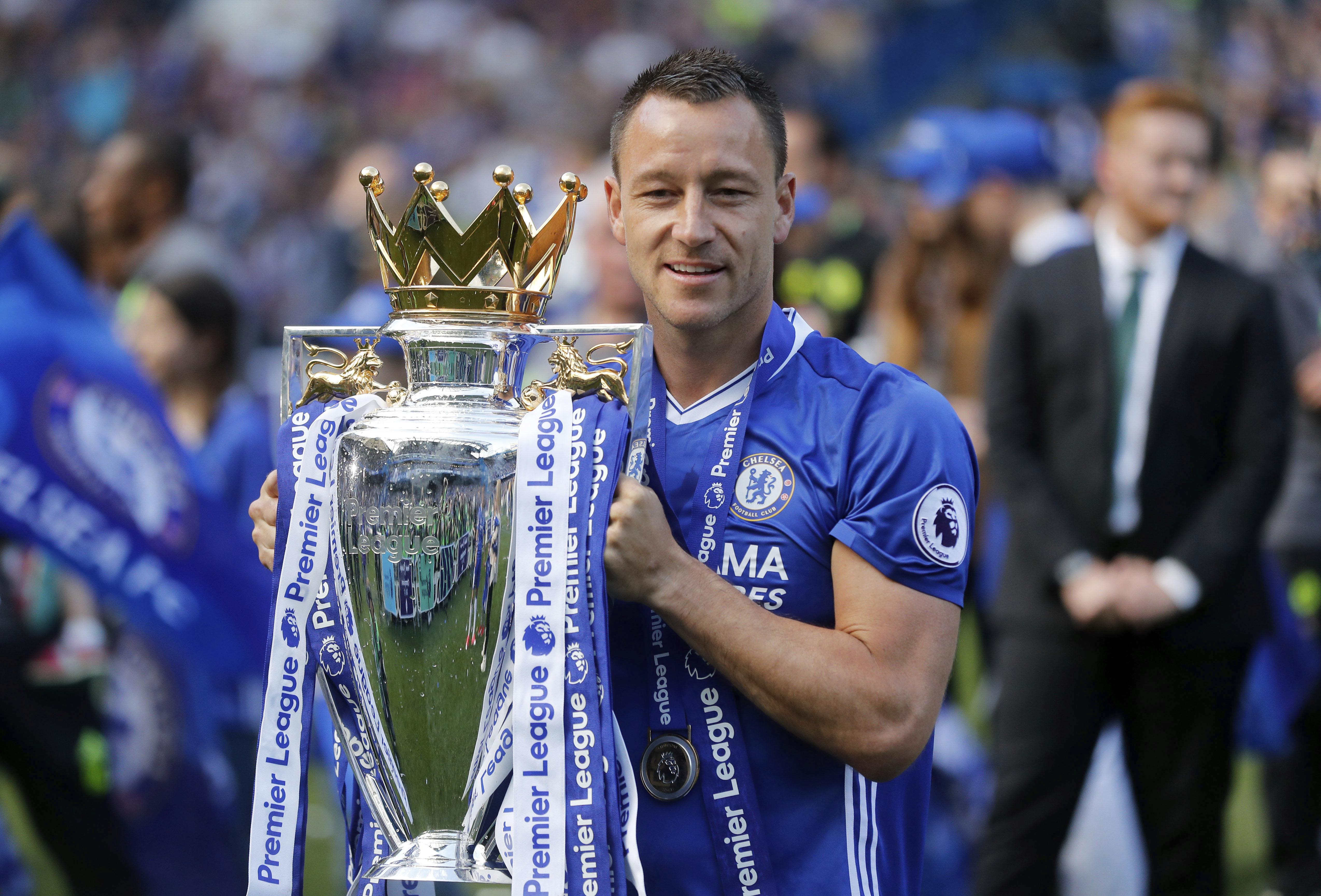 “Then, for sure, we will do the best thing for me, for Chelsea, for everybody.”

Luiz was asked if he and his representatives were prepared to accept a 12-month contract extension, he replied: “We are still talking, let’s see.

"Let’s see what the future brings. I love this club, everybody knows I want to stay.”

N’Golo Kante, Marcos Alonso and Cesar Azpilicueta have all recently committed their long-term futures to Chelsea, and the club hopes in-form defender Antonio Rudiger will soon do the same.

One-year contract extension for players over the 30 is nothing new for Premier League sides.

Sir Alex Ferguson adopted the policy during his reign at Manchester United.

Arsene Wenger did the same at Arsenal and Chelsea themselves continually extended John Terry’s and Frank Lampard’s deals by 12months while at the club.