Pulisic has made 15 Bundesliga appearances this season netting three times, and Chelsea have been linked with the American as a possible January transfer. 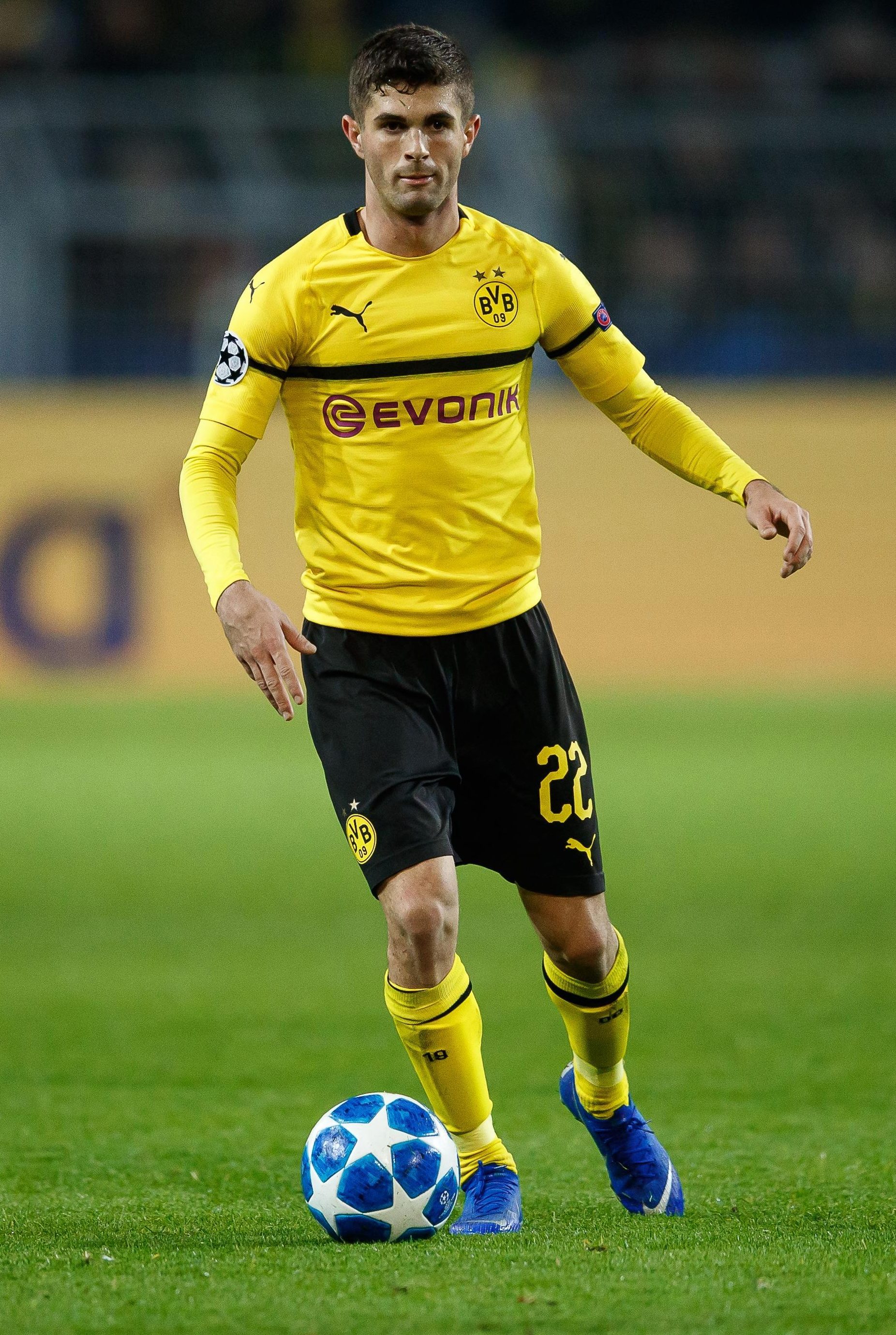 Former US international Alexi Lalas told reporter Colin Cowherd on his show that Pulsic should leave the German league, citing it is ‘time for a change.’

Lalas said: “"There are teams all over the world that would love to have Christian Pulisic right now.

"But I think it's time for a change right now for Christian Pulisic, and a change to an even higher profile team." 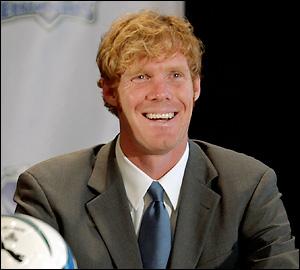 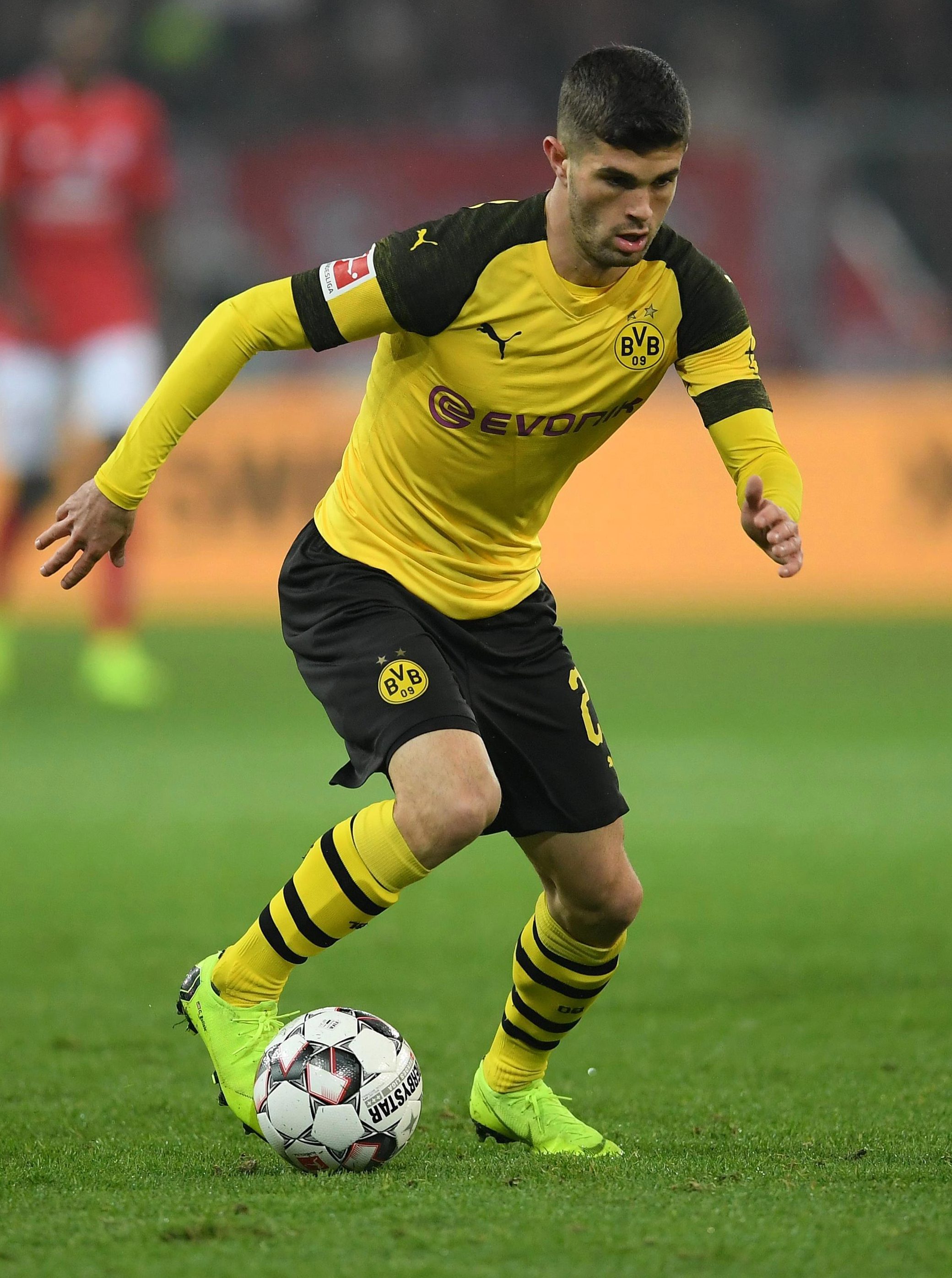 Pulisic is out of contract with league leaders Dortmund in 18 months and it is expected the Bundesliga club will want to cash out if the American refuses to sign a new deal.

Dortmund are are demanding a fee in the region of £70million for the USA international, which could encourage clubs to wait for his contract to run down further before making a move.

England starlet Jadon Sancho pushed Pulisic out of the side as the American lost his place out on the right.

Pulisic has not started in eight league games for Dortmund, who top the table by nine points as Bayern Munich trail in second. 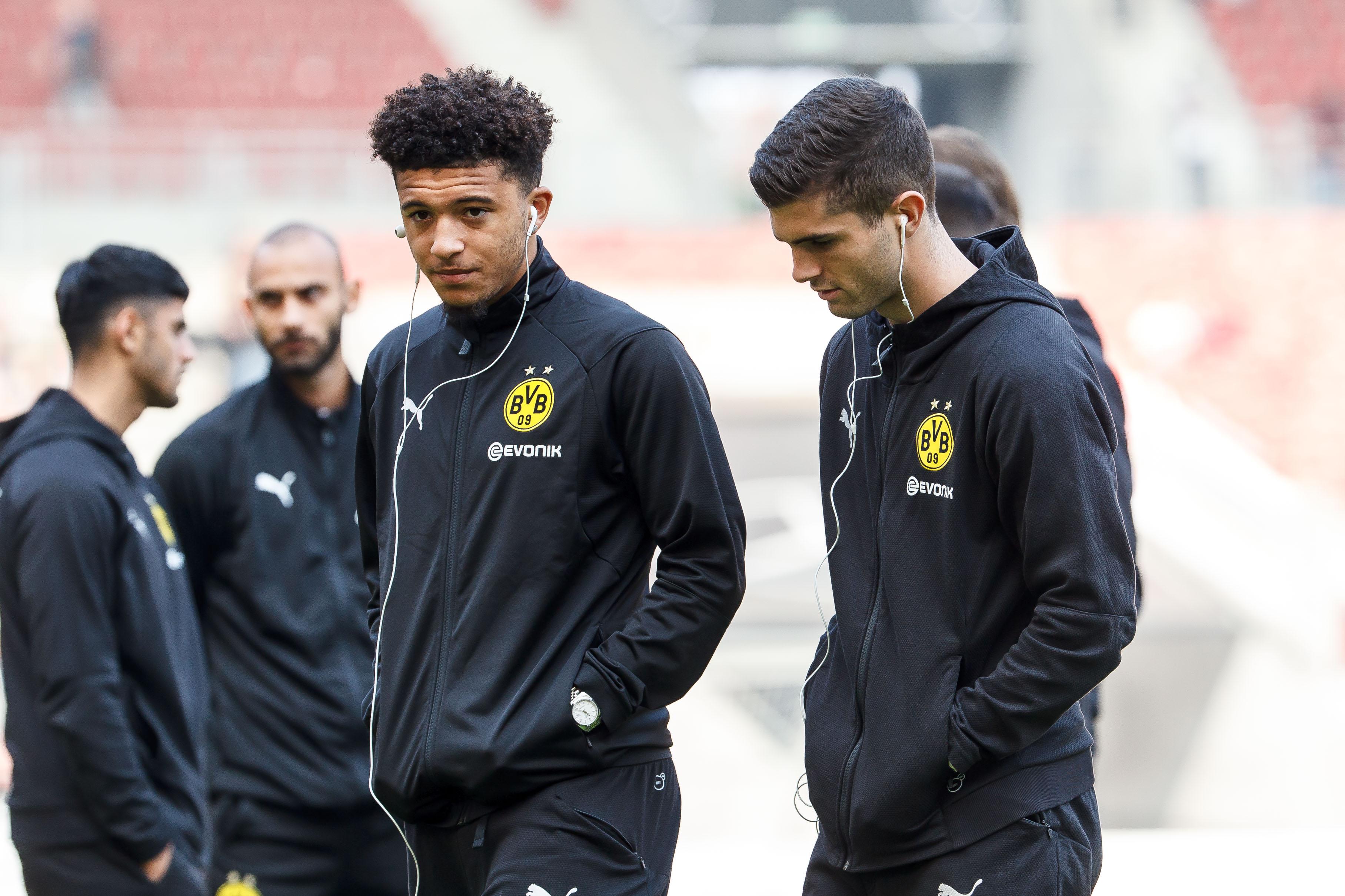