CHELSEA are ready to rival Manchester City for the signature of Jack Grealish, according to reports.

Blues boss Thomas Tuchel is set to be handed a transfer warchest after lifting the Champions League trophy. 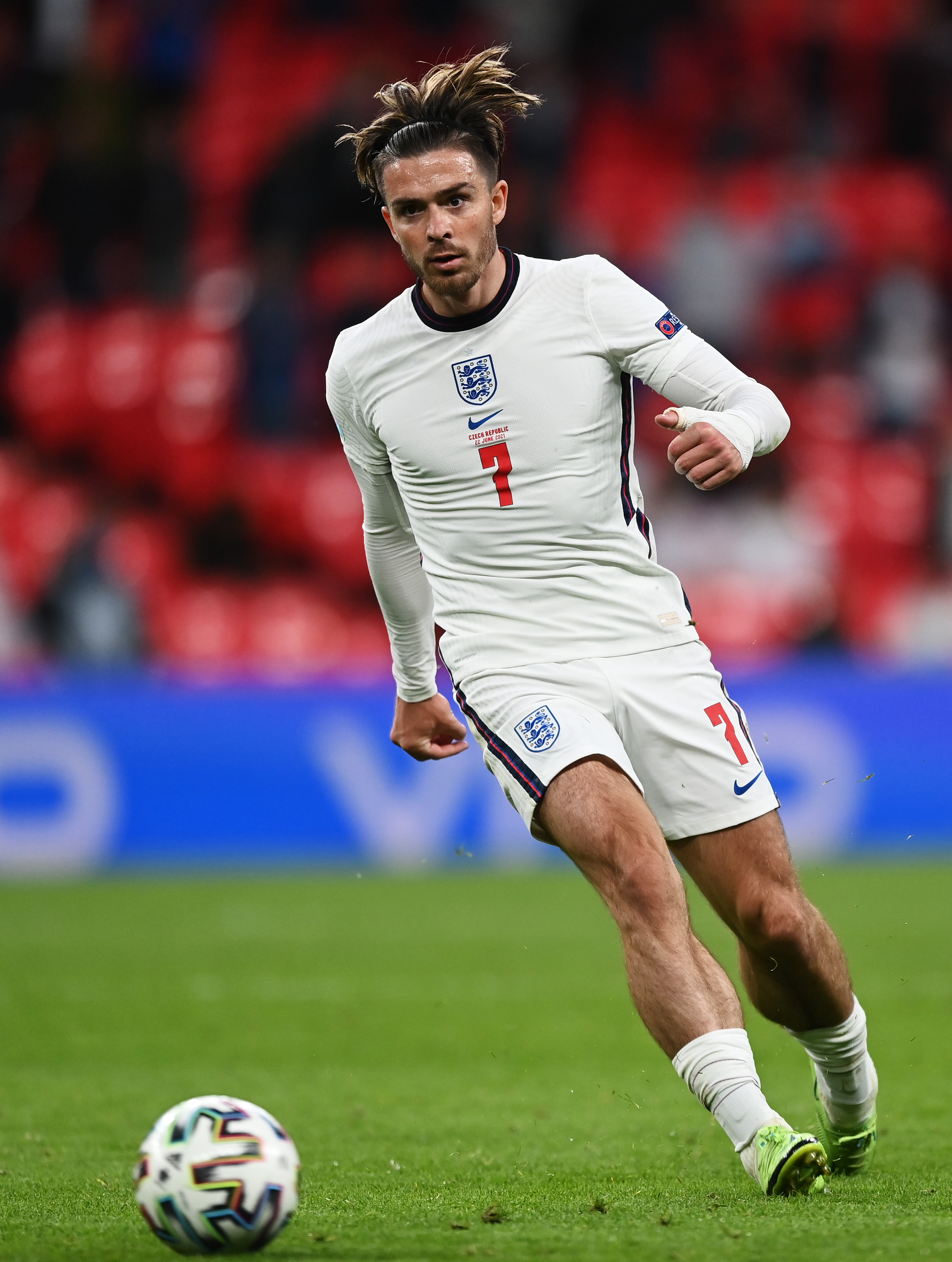 The German will be given the funds from owner Roman Abramovich if the clubs can reach an agreement over a fee.

Villa are under no pressure to cash in knowing their star man still has four years left on his contract.

And boss Dean Smith could be hoping for a bidding war with Pep Guardiola's Premier League champions preparing to make their swoop.

City are prepared to smash a Prem transfer record to land Grealish and bolster his attacking options.

The current record is held by Paul Pogba when United paid Juventus £89million in 2016.

According to Football Insider, Chelsea will have the funds to match City's offer and it could all come down to the player's decision.

Any deal is likely to take place after the Euros with Grealish's sole focus on the tournament.

Much could also depend on whether Tuchel can get a deal over the line for Borussia Dortmund sensation Erling Haaland.

Haaland, 20, is expected to cost in the region of £150m to leave the Bundesliga this summer.

Chelsea are eager to offload their fringe players including Emerson Palmieri, Marcos Alonso and Tammy Abraham to help raise funds.

Villa appear to be preparing for life without the England superstar after landing Norwich's Emiliano Buendia.