SOUTHAMPTON look set to sign their third Chelsea player of the summer as they close in on a loan deal for Armando Broja. 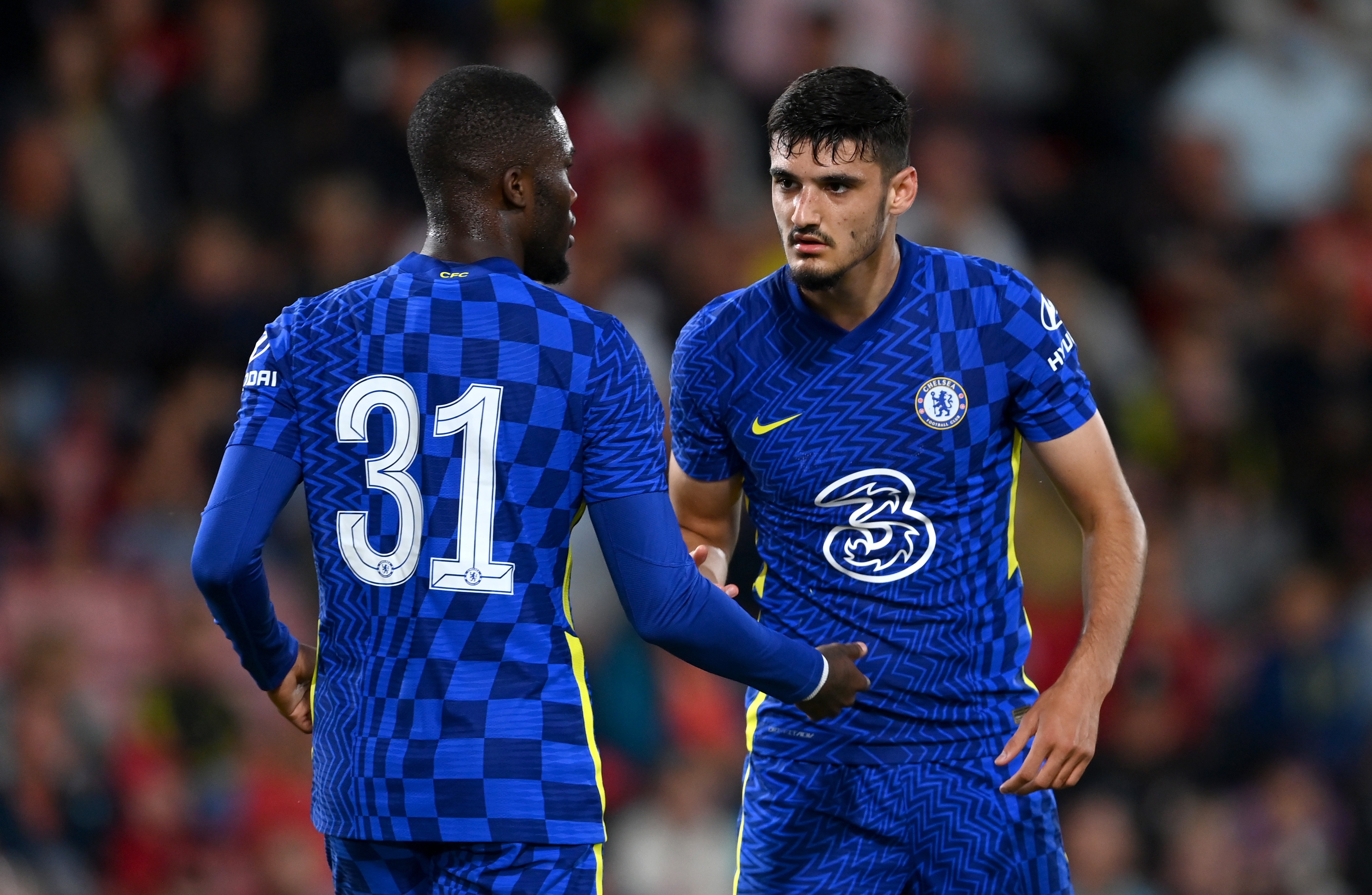 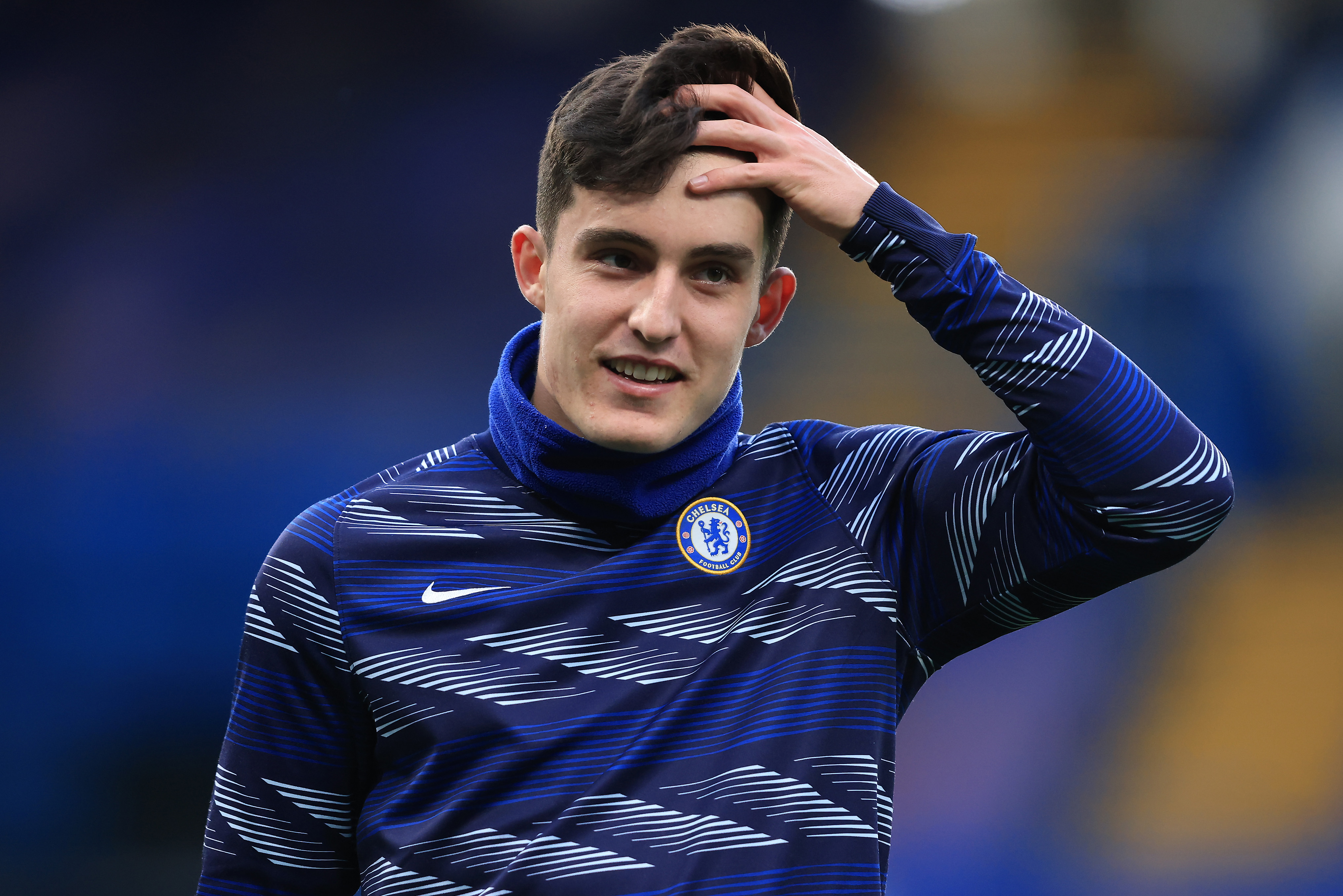 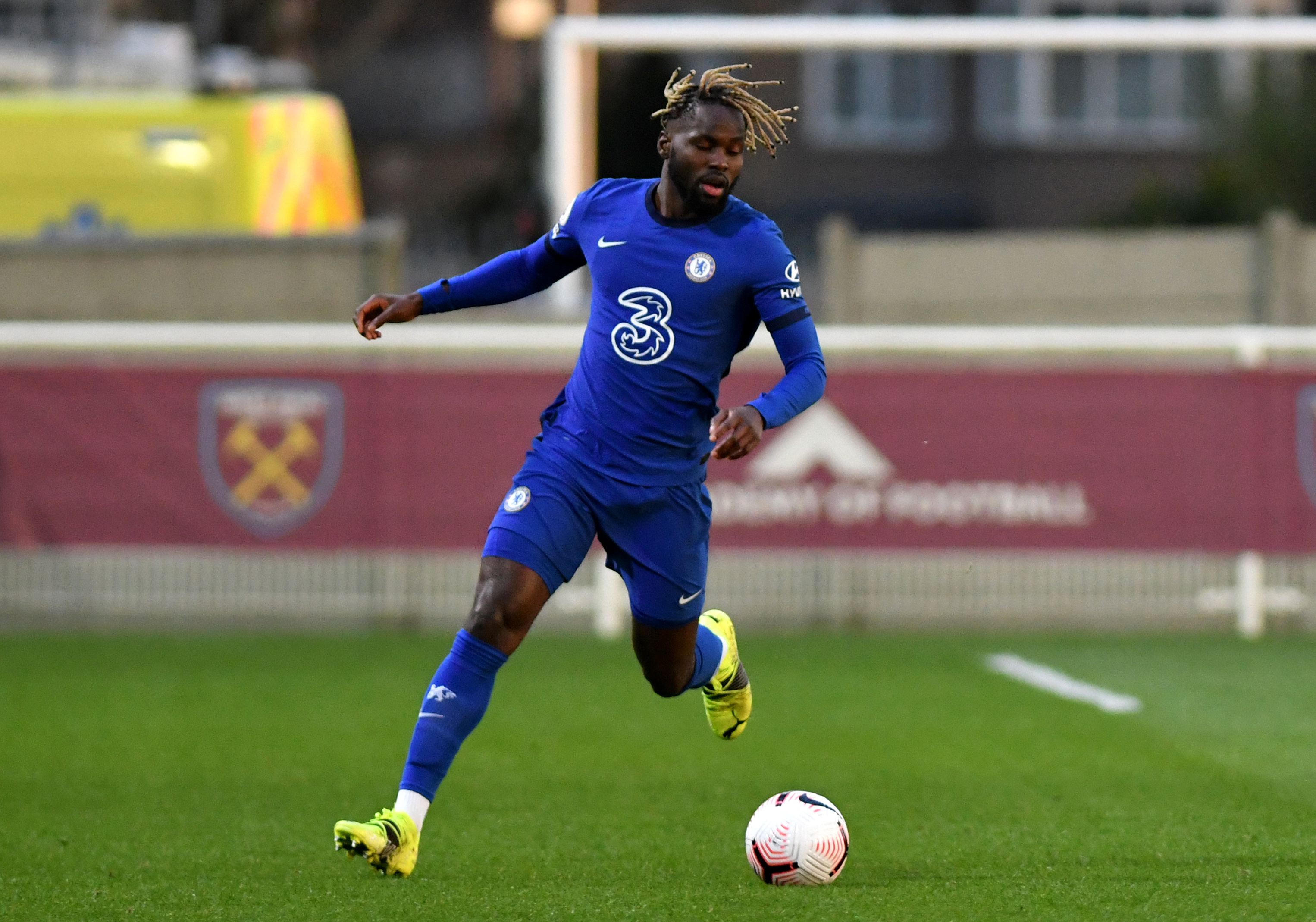 And they now have their sights set on Albanian international Broja as they look to bolster their squad ahead of the new Premier League season.

The 19-year-old forward has only made one senior appearance for the Blues, which came as an 86th minute substitute in a 4-0 win against Everton in March 2020.

He then went out on loan to Eredivisie side Vitesse last season where he was mightily impressive.

Broja scored 11 times in 34 games for the Dutch side before returning to Stamford Bridge.

But he is now set to go straight back out on loan as Saints look to sign him on a temporary basis.

The Telegraph have reported: "Southampton looking at a deal for #Chelsea forward Armando Broja on a season-long loan (deals already done for Livramento & Simeu).

"Broja has signed new deal and available on loan."

PREMIER WIN! Get crazy 20/1 odds on Salah scoring ONE goal in August

Southampton are looking to fill the void left by striker Danny Ings following his departure from the club.

The 29-year-old Englishman concluded his three-year spell with Saints by agreeing a £25million transfer to Aston Villa.

Southampton kick off their Premier League campaign with a trip to Goodison Park to take on Everton next Saturday.