CHELSEA's social media team were left red-faced this afternoon after tweeting out the wrong team sheet for their FA Cup clash with Sheffield United.

An hour before kick-off, the west Londoners tweeted out a surprising starting XI for the visit of the Blades. 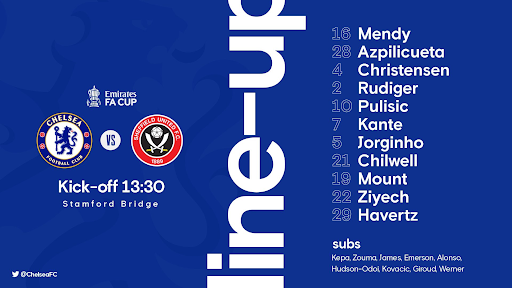 And it took their social team over half an hour to issue the correct team sheet for their quarter-final tie at Stamford Bridge.

In an attempt to make light of their mistake, they tweeted: " Let's try that one again, shall we? our line-up for #CHESHU."

Their gaffe, however, was pounced on by a number of footy fans.

One tweeted: "And this is the reason why Chels**t is the smallest club in London, can’t even get your starting 11 right."

Another said: "You’re getting fired."

And another said: "SACKED IN THE MORNING PACK UR BAG FELLA ROMAN DOESNT GIVE SECOND CHANCES LET ALONE 4."

New Blues boss Thomas Tuchel opted to make made a whopping nine changes to the side that beat Atletico Madrid 2-0 on Wednesday night in order to give several fringe players some game time.

But Tuchel is refusing to talk up his side's chances of lifting the trophy at the end of the campaign. 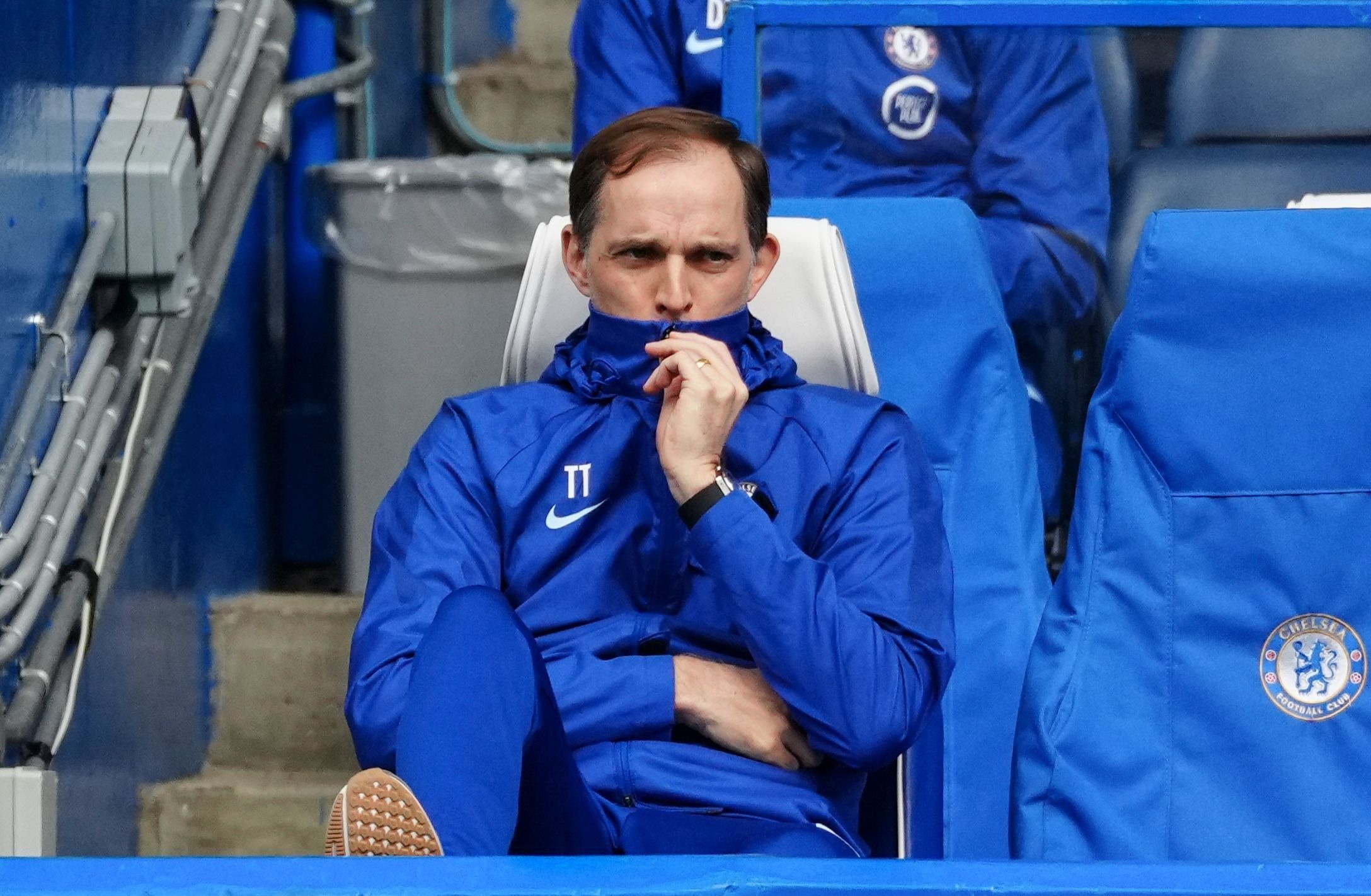 When asked if he thinks the Blues can end the season with a trophy, the German said: "It is a bit like if you ask me on the first day can you be unbeaten in 13 games and do 11 clean sheets, I don’t know?

"Maybe yes, maybe no. I can only tell you it is possible to win against Sheffield on Sunday but it is not easy. If you want to be in Wembley then you need to win this game, there is no other approach.

"But is it possible to win the FA Cup then yes, for sure.

"And is it possible to win the Champions League when you arrive in the quarter-finals, yes, for all eight teams it is possible.

"From then on admit it, put it aside or you just lose focus.

"The focus is performance, intensity, attitude, mentality against Sheffield United and nothing else, and then the first leg against Porto, and then the second leg, and then be ready every minute of the game because this is football, anything can happen.