CHELSEA have joined Paris Saint-Germain in the chase for Riyad Mahrez, according to reports.

The 31-year-old Manchester City forward has been one of the Premier League champions' standout players so far this season. 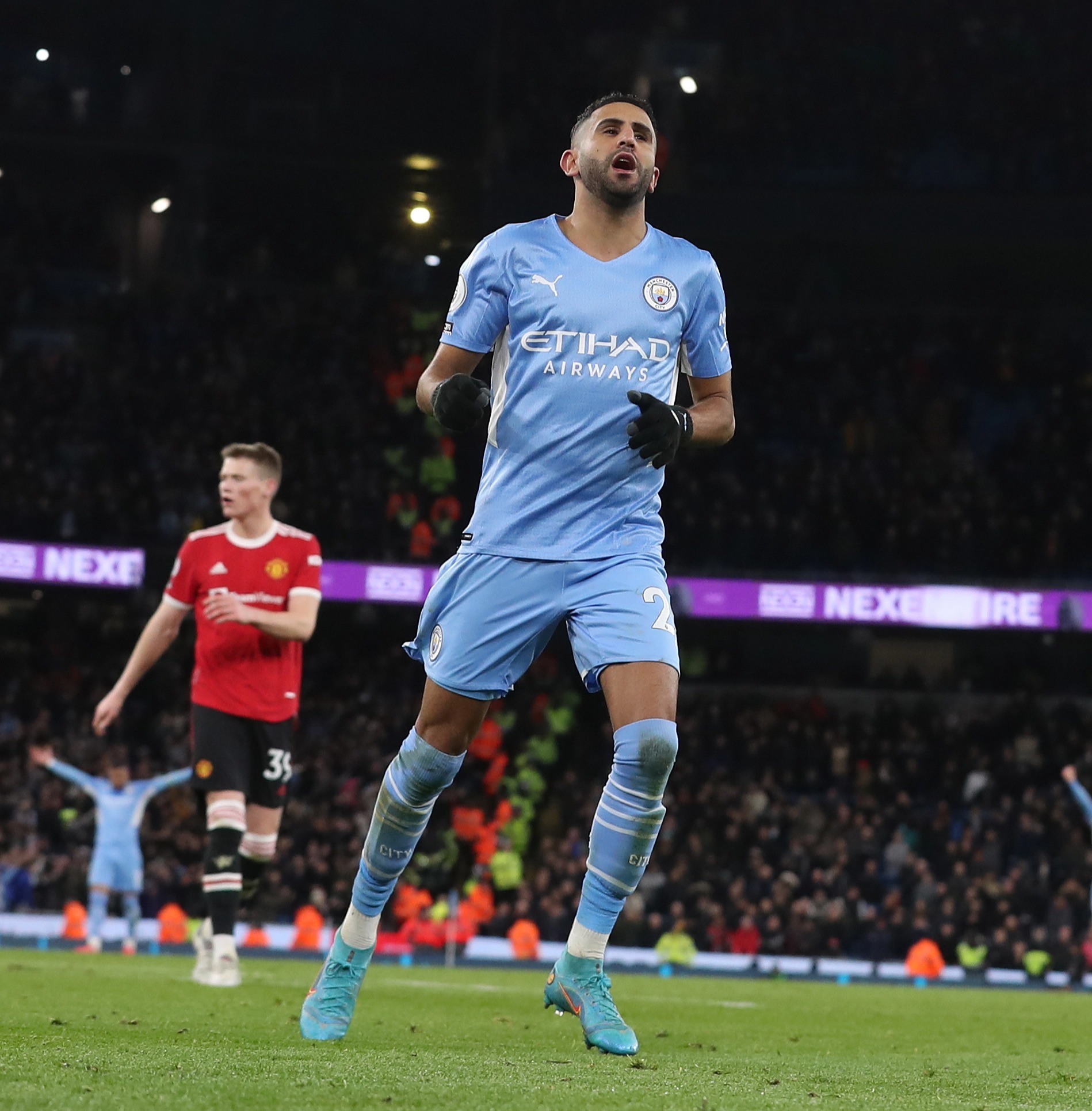 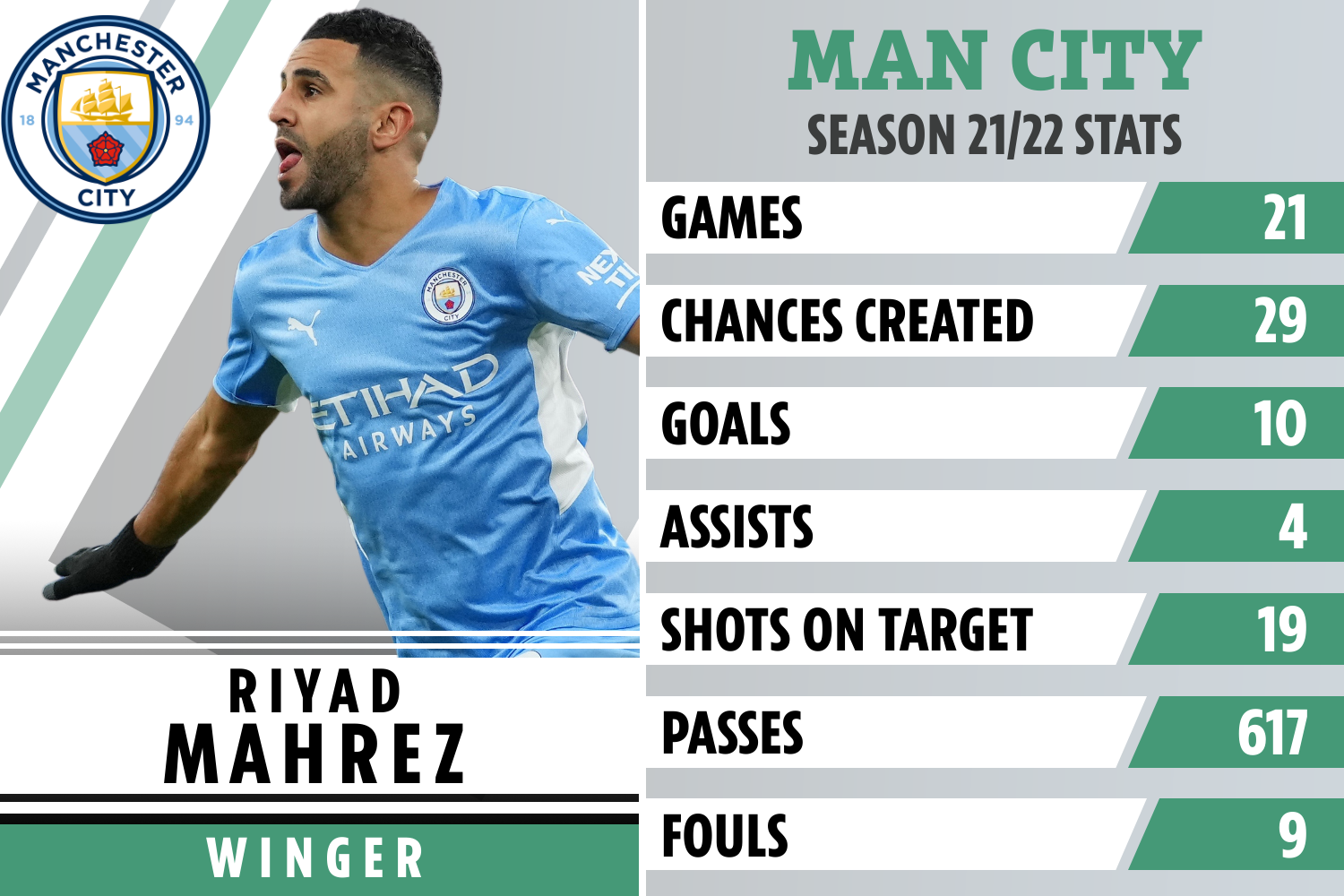 He has netted 21 goals and provided seven assists in 33 matches in all competitions.

However, his contract expires at the end of the 2022/23 campaign which makes him susceptible to offers this summer.

Foot Mercato understands there is a lack of progress in negotiating a new deal.

And City Xtra are now reporting that Chelsea have 'studied the idea' of signing him.

But they will face stiff competition from Ligue 1 leaders PSG if they are to acquire his signature.

The French giants are thought to have identified him as the perfect replacement for Angel di Maria.

PSG believe Mahrez will be affordable because of his contract situation.

The Algerian joined City from Leicester for £60million in 2019 which at the time was a club record fee.

And he has lived up to his billing at the Etihad.

He has netted 50 goals and provided 44 assists in 175 appearances for the Sky Blues.

His trophy cabinet has also been filled since arriving in Manchester.

Yet despite his incredible form, Mahrez's contractual situation means Chelsea expect to secure him for a cut price.