CHELSEA ended Manchester City's quadruple dreams and made yet another FA Cup final at Wembley.

Hakim Ziyech's winner was enough for the Blues to progress in a week which also saw them make the Champions League semi-finals. 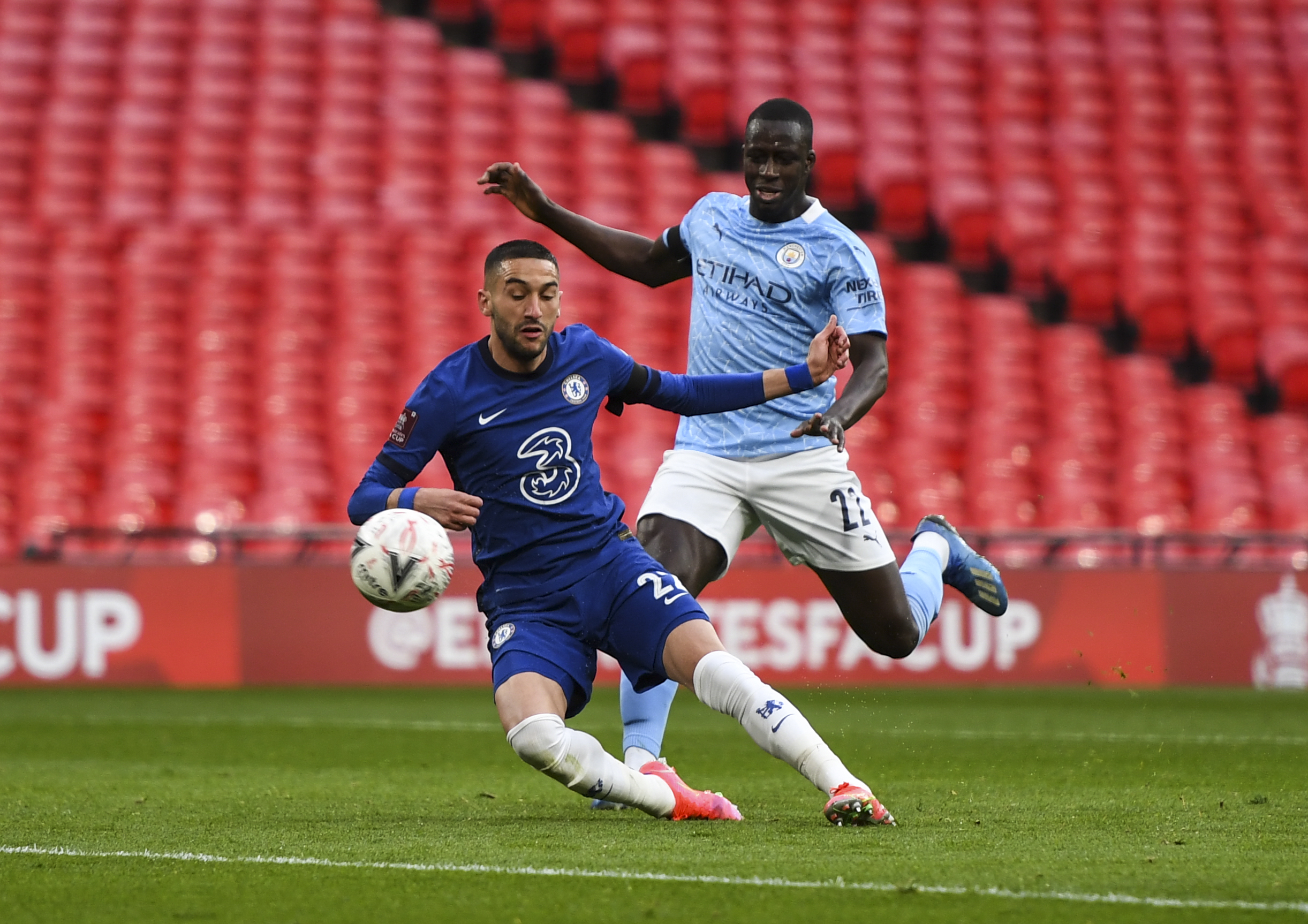 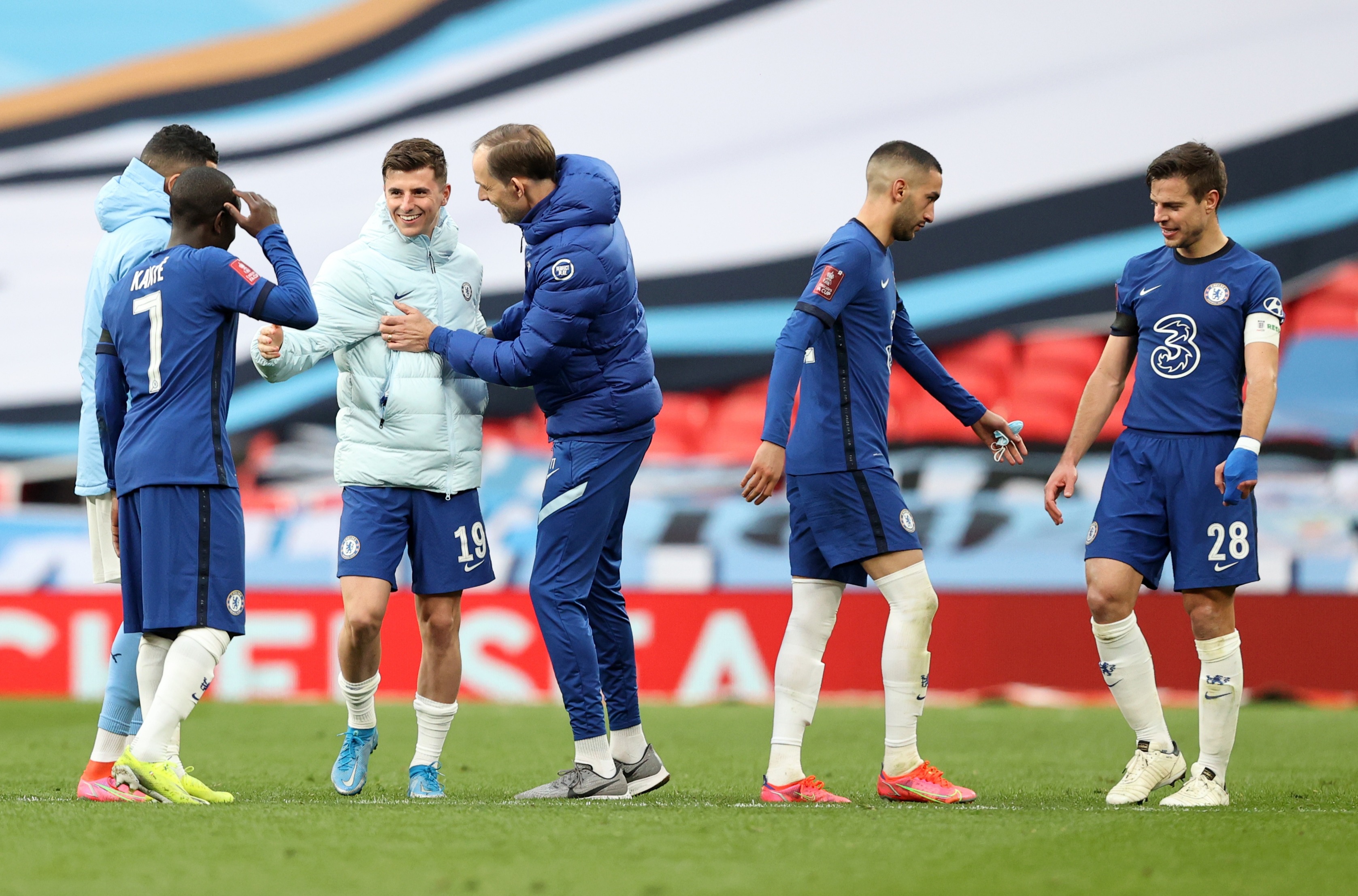 The Moroccan winger was in fine form and won man of the match after being recalled to the side.

Timo Werner also did well and provided the assist for the goal before both were replaced late on.

But it was Chelsea's solidity at the back that won the day with Thiago Silva and Jorginho instrumental in a hugely impressive performance as they kept City's star-studded attack quiet.

Made a couple of comfortable saves early on to settle his confidence and had a competent game.

Played well on the ball and made some vital interceptions at the back and was an important part of keeping Chelsea tight and strong at crucial moments late on. 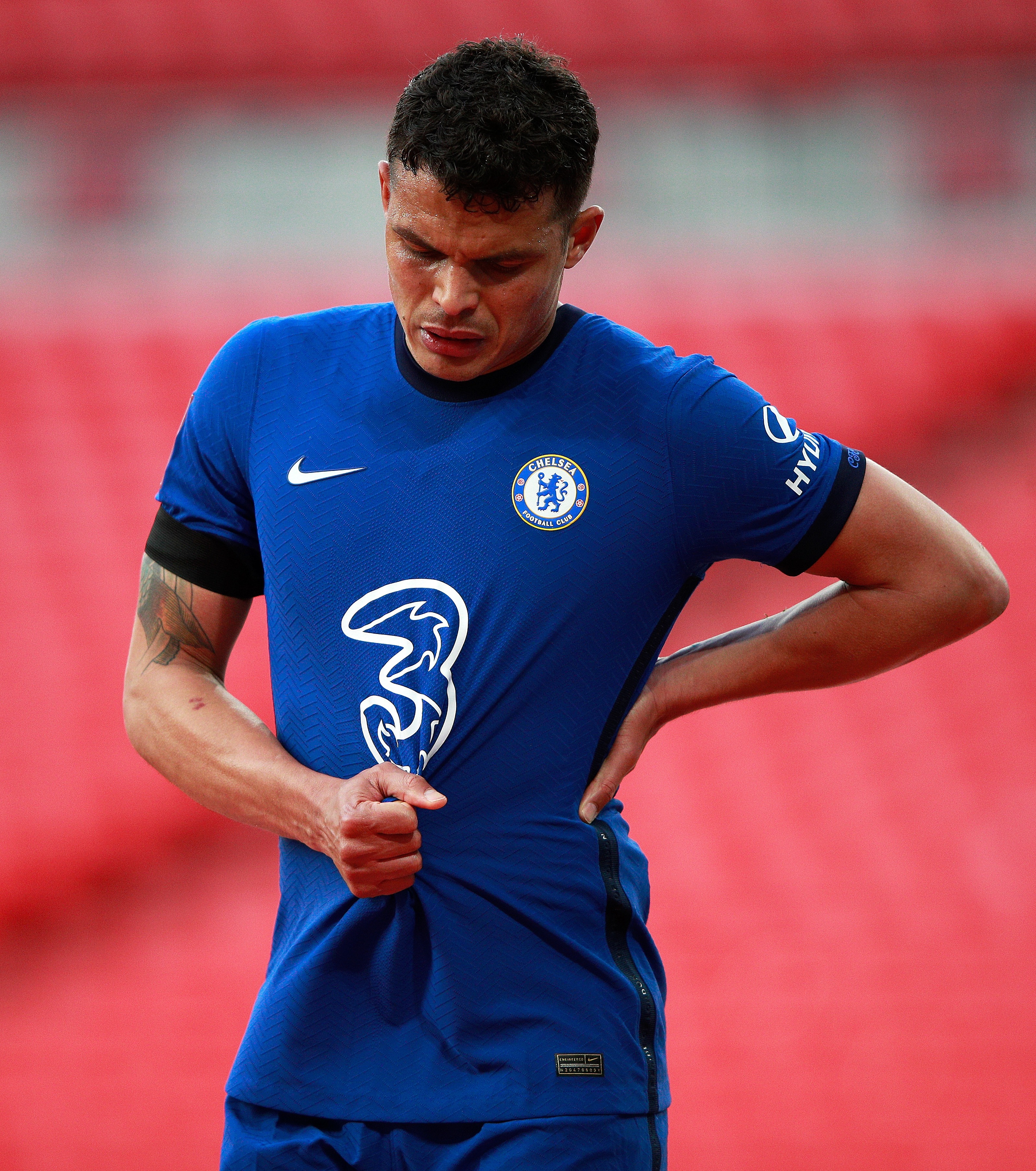 Went down early doors holding his back but went on to have a commanding performance at the back, winning everything in the box and in the air.

Succumbed to his back complaint late on.

Tidy on the ball and a threat going forward. Used his pace well at the back and helped protect Chelsea's lead with his defensive colleagues.

He was harshly booked in the first-half and other than that put in a good shift out on the right.

Always a threat going forward and his energy getting up and back was always a danger for Manchester City.

Worked well alongside Jorginho keeping hold of the ball and moving Chelsea forward.

He was colossal defensively as usual and made many essential interceptions and blocks. 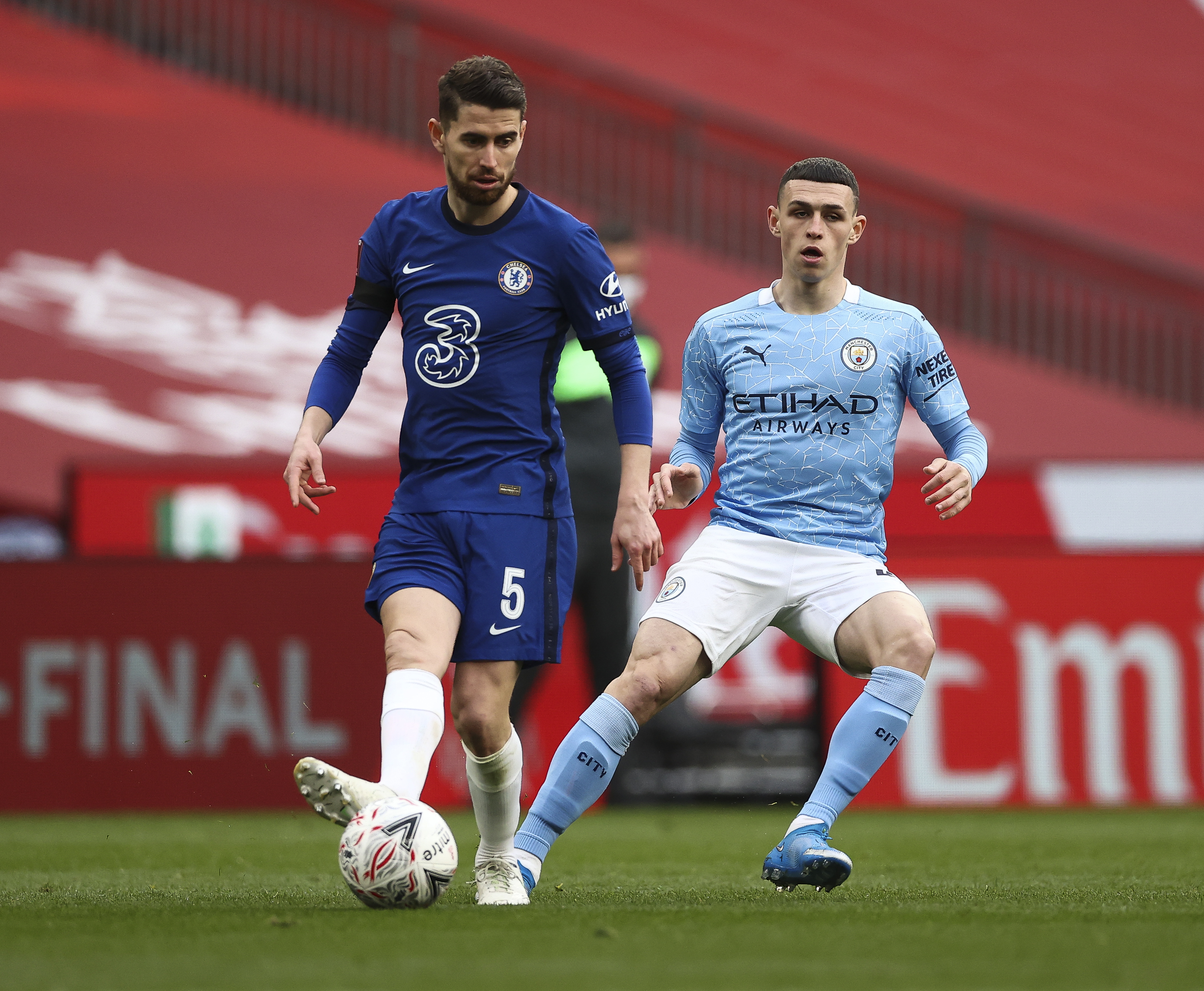 He looked up for this again and showed a lot of desire to win the game and helped control possession.

A great selfless performance orchestrating things from the middle throughout.

Targeted by Fernandinho who escaped punishment in the first-half, but Mount was Chelsea's main guy driving forward with the ball and a real threat.

Was no surprise to see Mount limp off on 70 minutes after being continuously fouled. 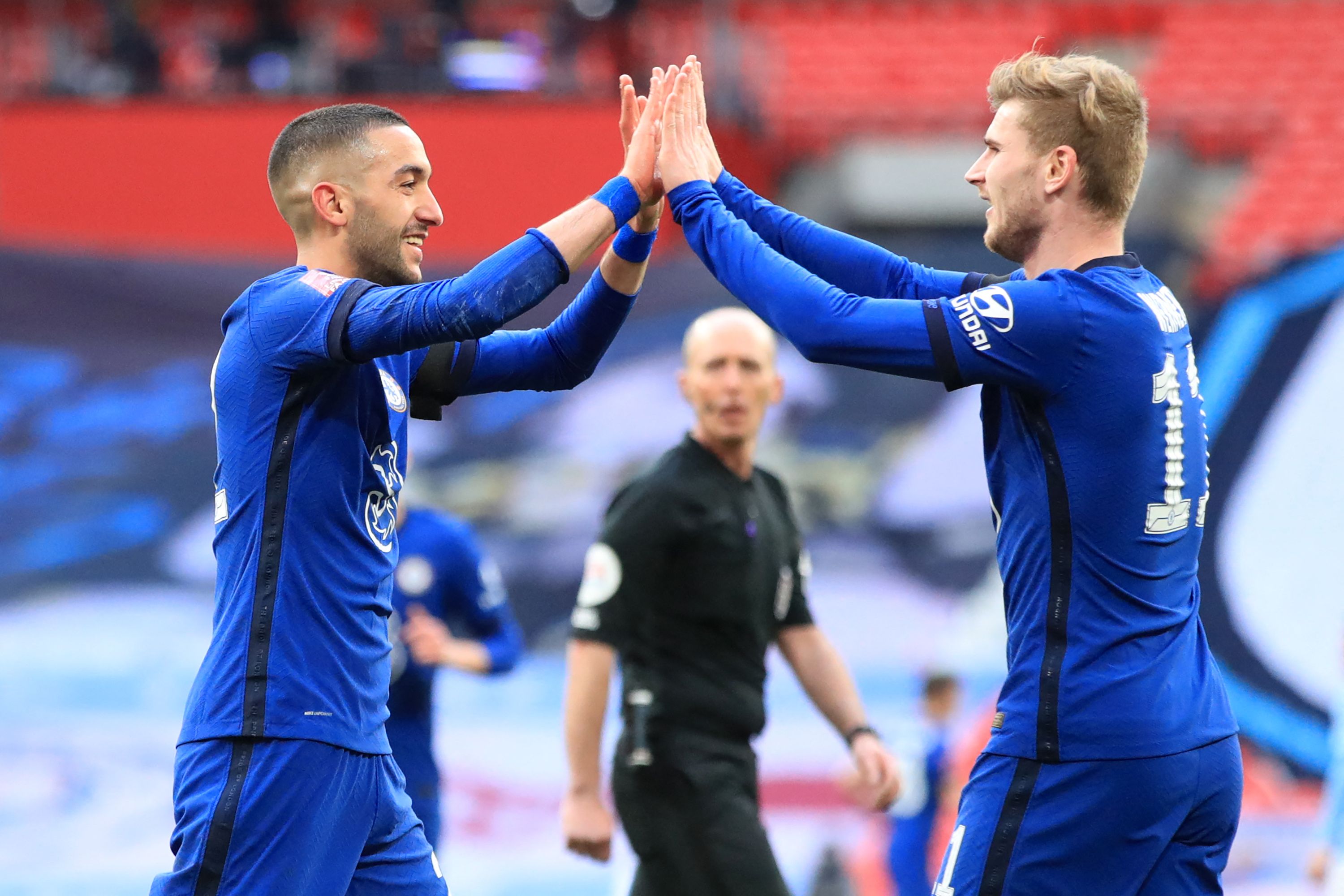 Some nice football from Werner and his passing was good.

Right on cue, he stepped up with a great run and provided an assist for Ziyech.

He played well in the first-half and was looking to create a lot on the ball.

Did well to adjust his body to score Chelsea's goal, but should have scored a second soon after missing a one on one with the keeper.

Looked sprightly off the bench, unlucky to have a nice finish ruled out for offside which would have sealed things late on.