CHELSEA’S Ross Barkley is on Burnley’s radar for an emergency swoop in January.

The midfielder is only getting limited game time at Stamford Bridge and could be available for loan in the next window. 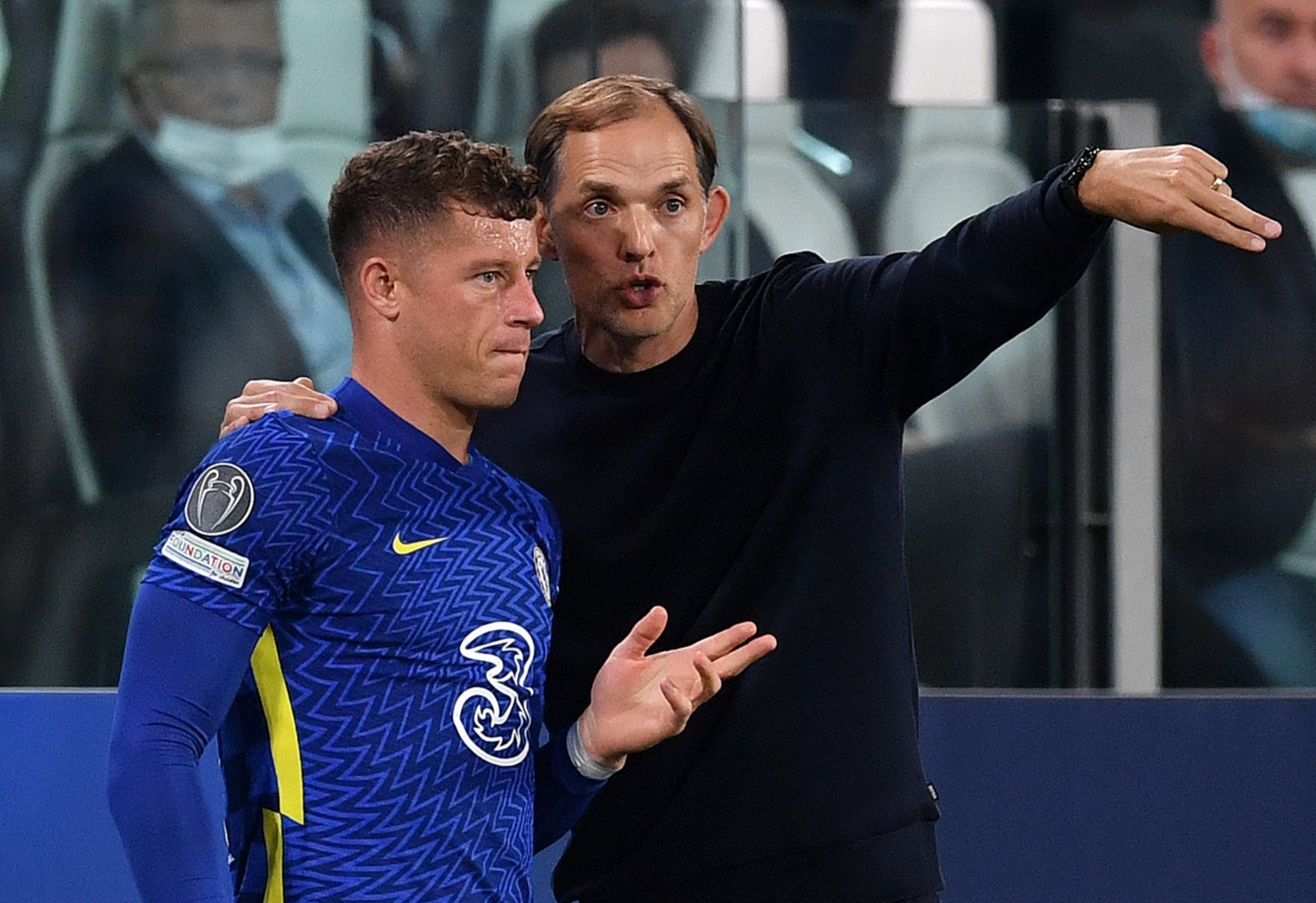 Barkley, 27, was on Sean Dyche’s radar in the summer.

But there was no encouragement from the player’s end so soon after a return from a loan at Aston Villa.

Burnley are prepared to pay a chunk of his massive salary for half a season to help them out of the drop zone.

And unless Chelsea are hit by an injury crisis, Barkley seems sure to be available.

The Blues signed Barkley from Everton in January 2018.

However, the 33-cap England international has struggled to nail down a regular spot in the team.

He boasts 89 appearances for the club in total, scoring 11 goals.

This season, Barkley's involvement under Thomas Tuchel has been limited to three substitute appearances.

He came off the bench in the Carabao Cup win over Aston Villa, the Champions League defeat at Juventus and, in his only Premier League game of the season, for seven minutes against Southampton.

West Brom were also linked with a swoop for Barkley but the Championship high-flyers could not afford his wages.