Zappacosta has become a virtual outcast at Stamford Bridge under Maurizio Sarri, failing to start a single match in the Premier League this season. 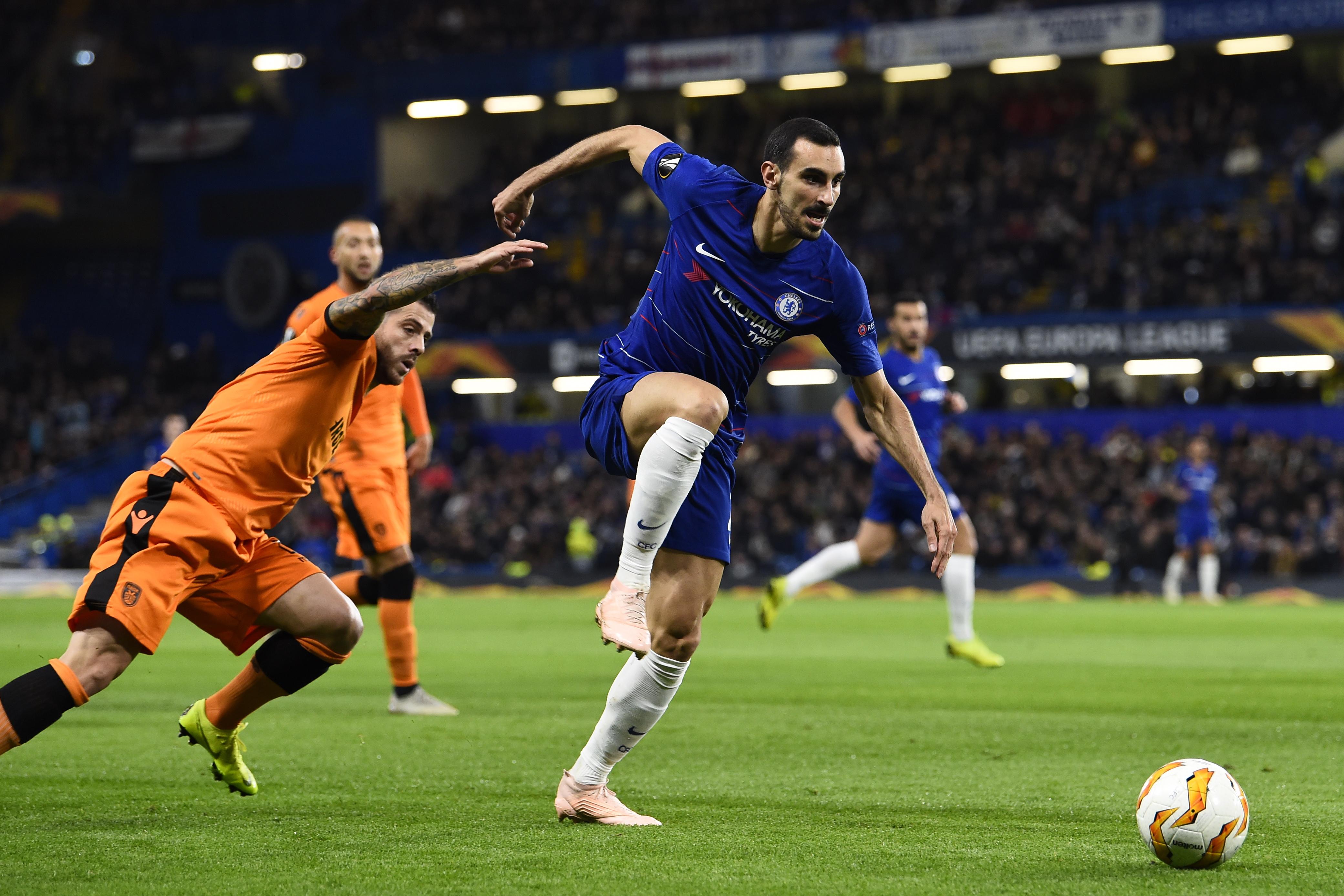 The defender has struggled to make any impact in English football since his £22million move from Torino in 2017.

But according to the Mirror, Lazio are considering handing him the chance to get his career back on track when they transfer window opens next month.

The La Liga side are desperate to bring in a new full-back in January and have already earmarked the Premier League as their best hope of finding someone.

Manchester United's Matteo Darmian has long been on their wanted list having struggled to force his way into the plans of former boss Jose Mourinho. 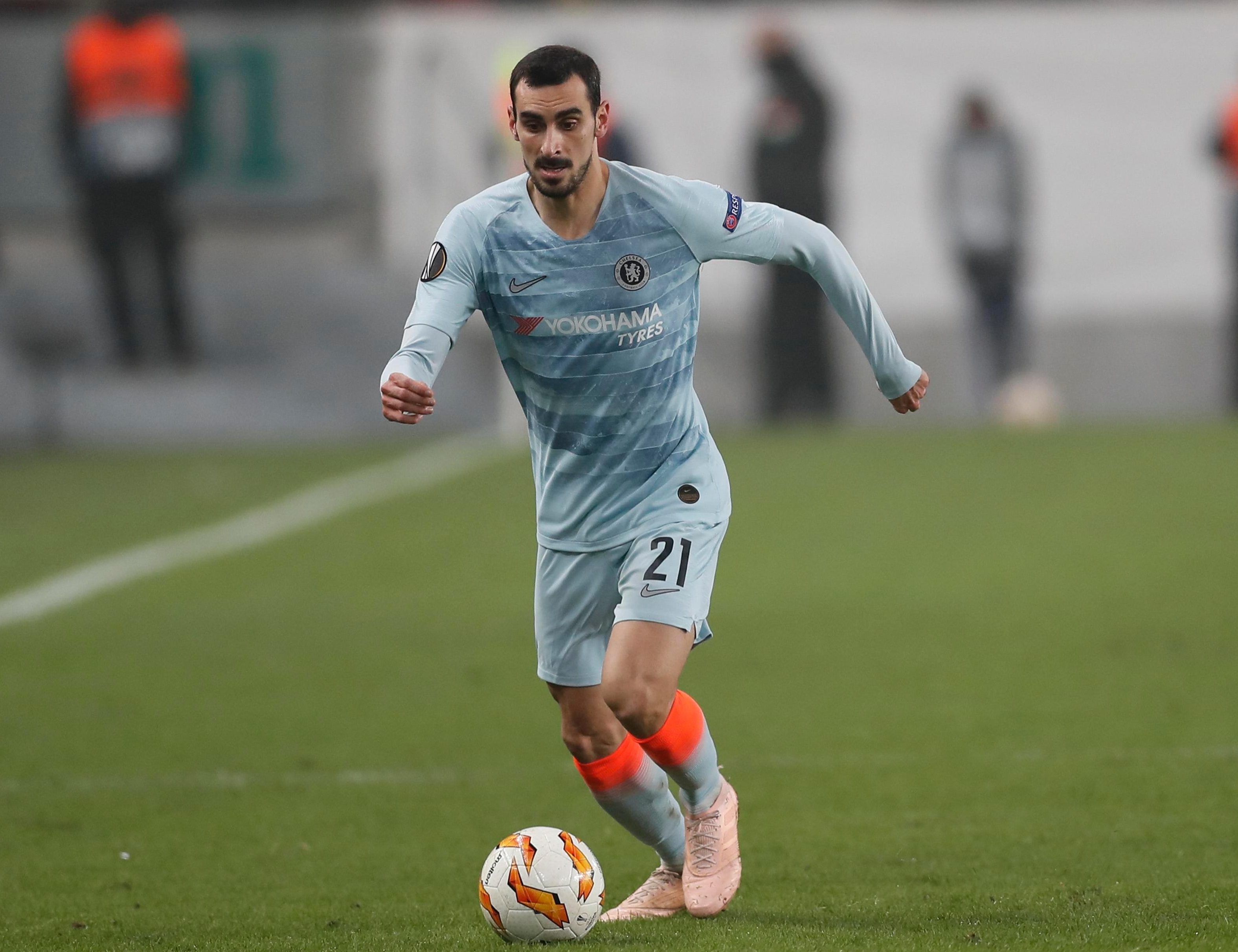 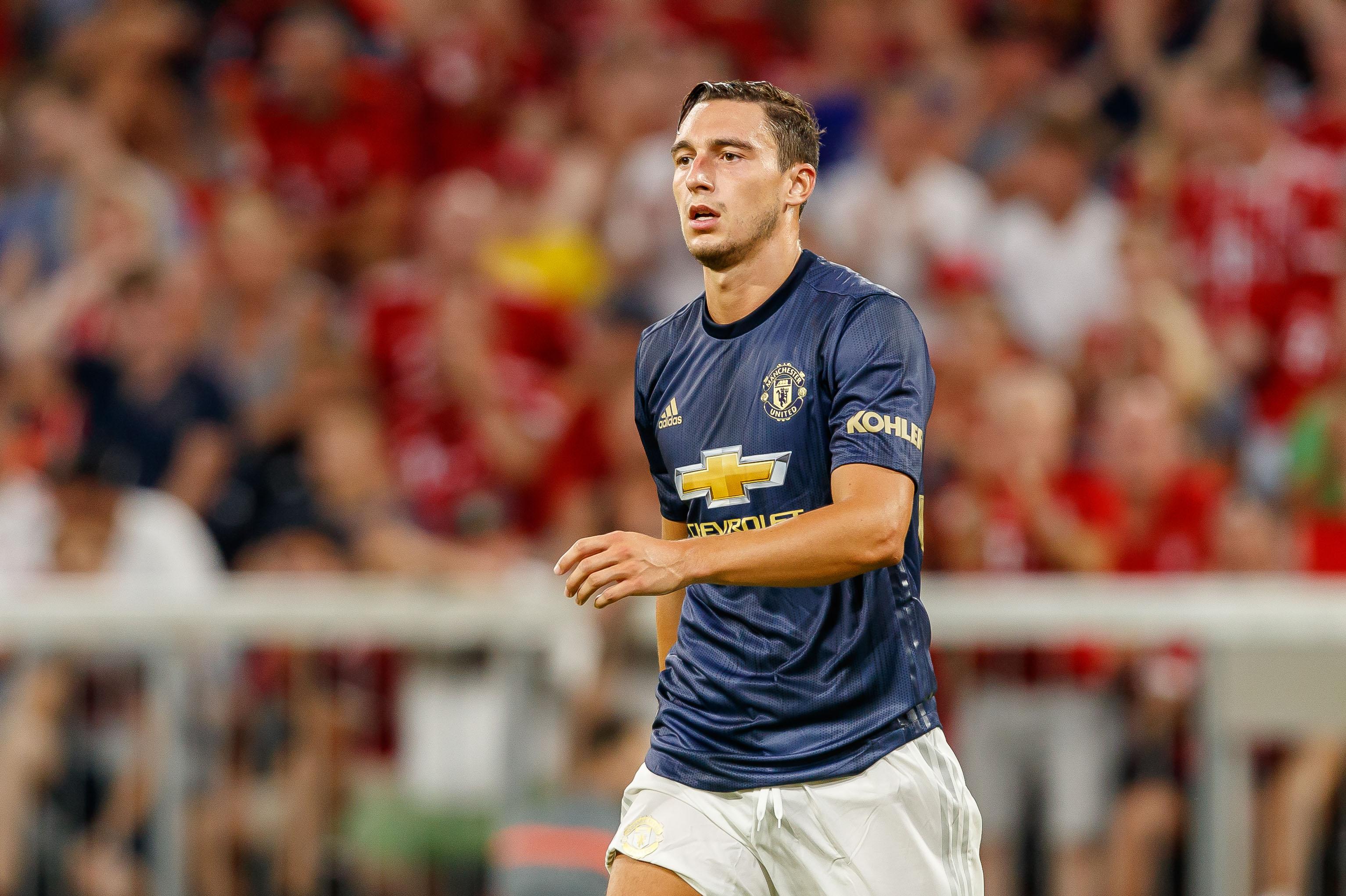 Lazio are still hoping they can get a deal agreed with United over the coming weeks to take the Italian international to Rome.

But with Ole Gunnar Solskjaer promising to give every player a chance to prove himself, Darmian may instead opt to try to finally prove he can be a success at Old Trafford.

That leaves Zappacosta seemingly as their next best alternative as they try to secure the services of a right-back.

The 26-year-old is a long way out of Sarri's plans, having only largely been used in the Europa League this season.

It is believed the London club would be open to the prospect of selling the former Torino and Atalanta star next month if the right offer came in for him.

The problem for Lazio is whether Chelsea are looking to hold out for somewhere close to the money they splashed out to sign him just 18 months ago.

But Sarri is looking to make his own mark on the squad he inherited in August, and is trimming some of the excess waste off the wage bill in his bloated squad.

That could see him force the issue – although with Victor Moses set to join Crystal Palace it would leave the Blues short of cover on the right of defence.