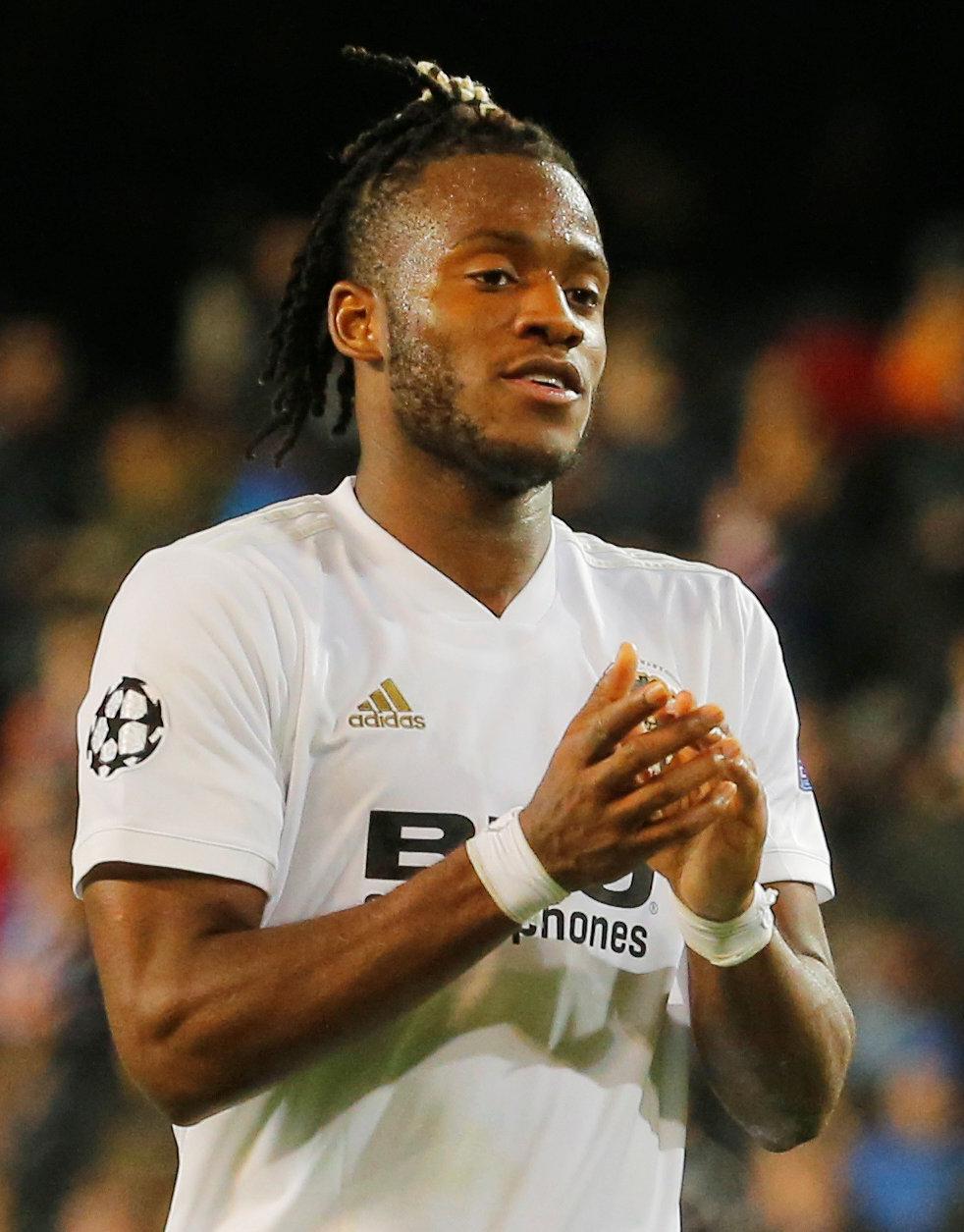 But Batshuayi has played 20 times for Valencia this season, scoring just three times since joining from the Blues.

Now, reports in Spain claim the Spaniards are hoping to get rid of the Belgian forward in January.

The report, published by Marca, says Batshuayi has been "sentenced" and is likely to head back to England.

The former Marseille star hasn't lost his eye for goal, having scored four times in as many games for his country this season, including two against both Scotland and Iceland. 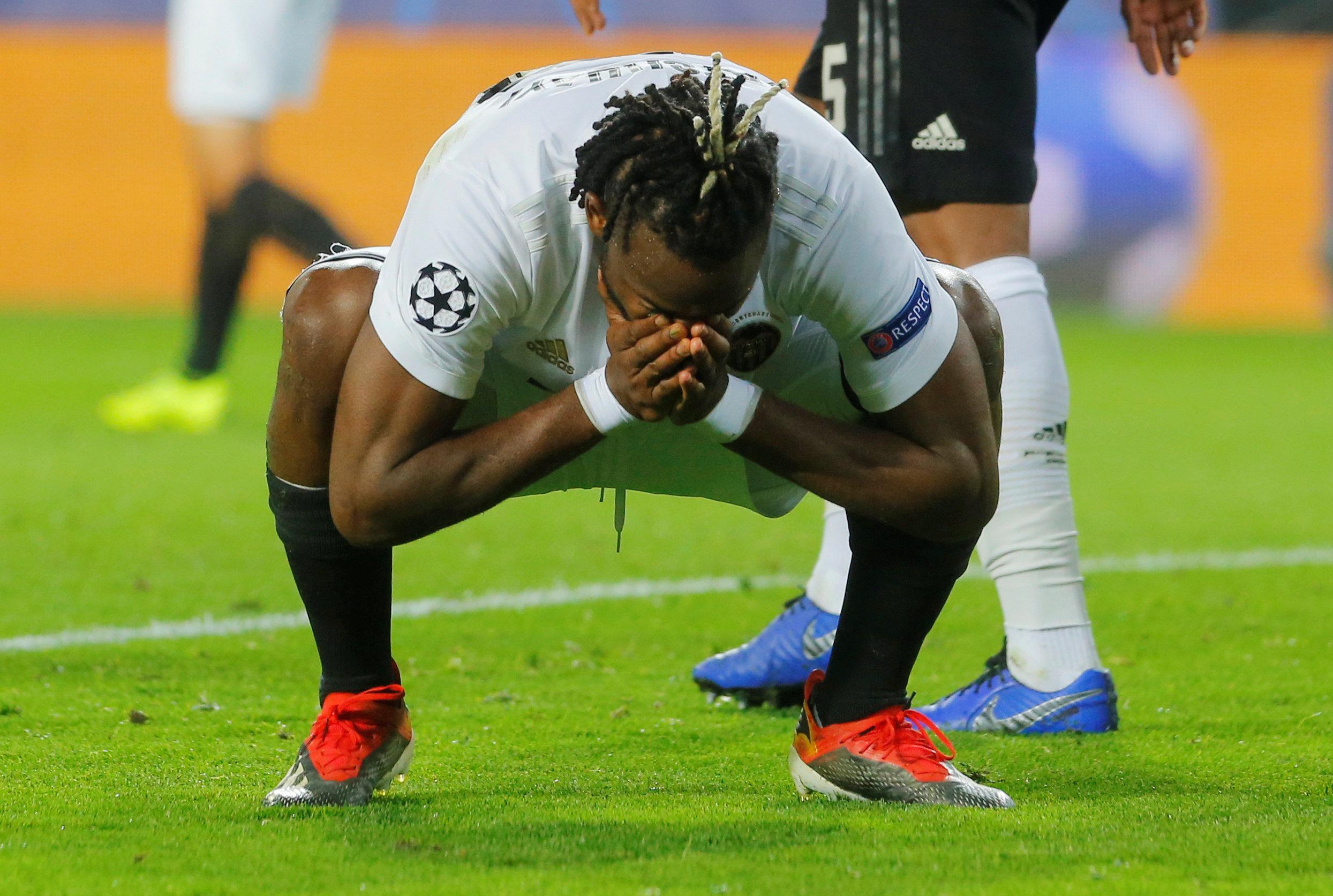 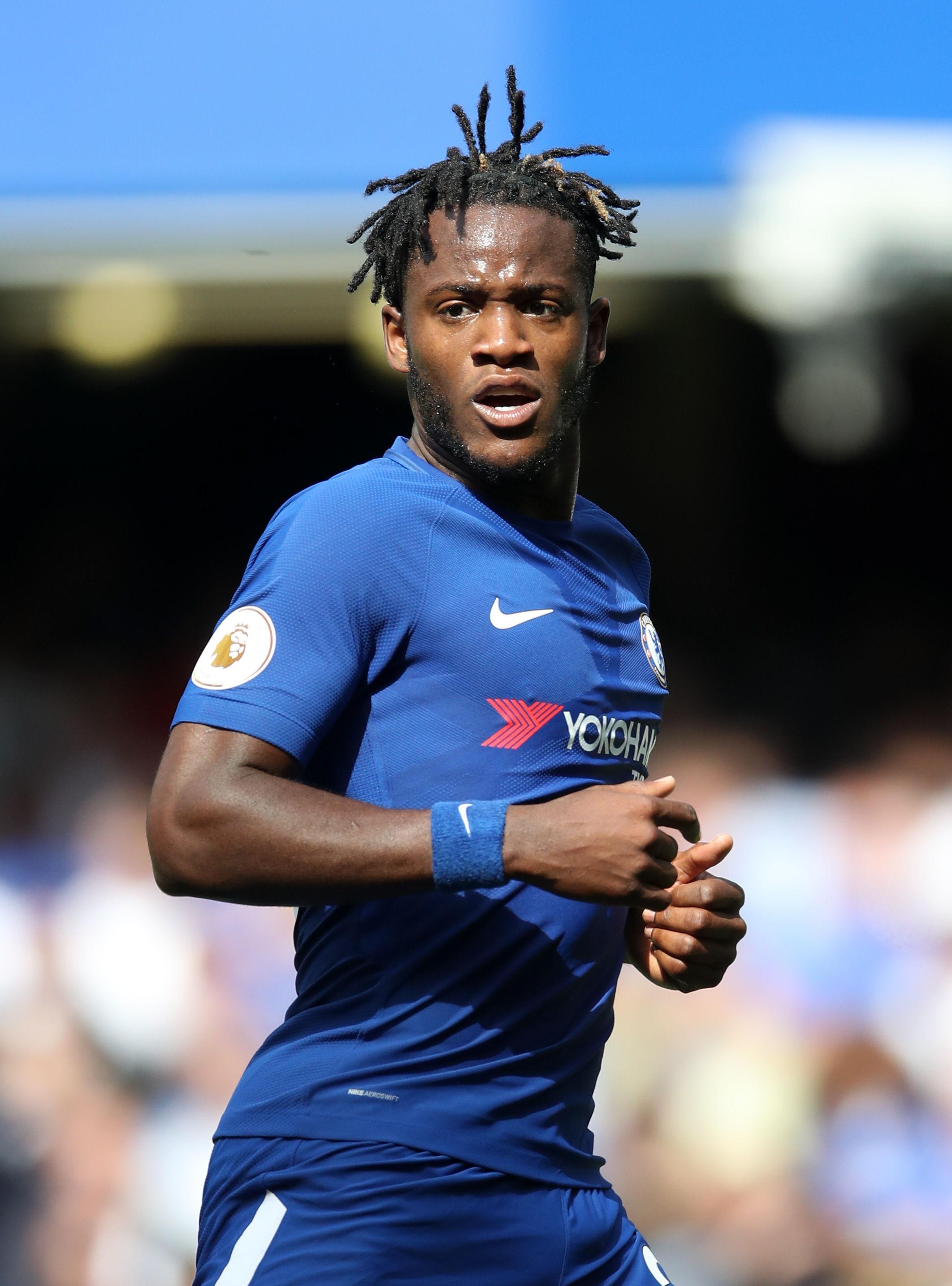 Yet Batshuayi is without a La Liga goal in nearly three months, having last found the net in the league against Celta Vigo in September.

But with Alvaro Morata seriously struggling for form ever since his £65million move in 2017, Batshuayi could be a surprise candidate to lead the line for Maurizio Sarri.

Olivier Giroud has also been hit-and-miss this season, but did score a sublime free-kick in the Europa League last week.

January 19, 2020, Comments Off on Bernie Sanders insists he ‘always believed’ a woman could win presidency

January 19, 2020, Comments Off on Love Island’s Rebecca faces ‘difficult’ times at home as her granddad’s carer
We and our partners use cookies on this site to improve our service, perform analytics, personalize advertising, measure advertising performance, and remember website preferences.Ok