CHELSEA could line up a sensational return for Romelu Lukaku if they fail to land Erling Haaland, according to reports.

The Blues are one of few European giants in a transfer tussle to land Borussia Dortmund's wonderkid striker. 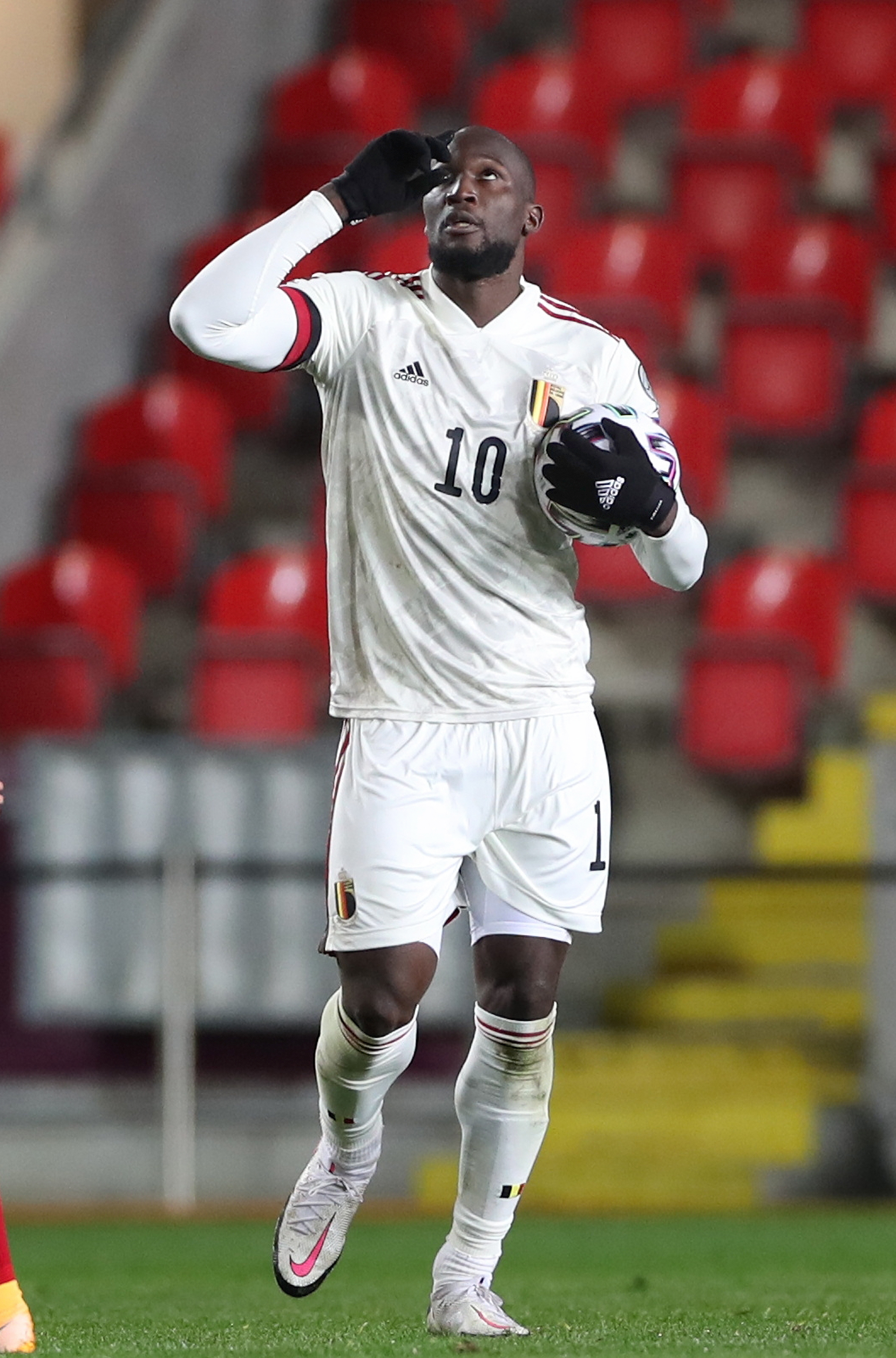 Real Madrid and both Manchester clubs want to land Haaland this summer and Chelsea know they will be outsiders to land his signature.

According to Eurosport, the club have already made a contingency plan in case they need to look elsewhere.

And that could mean making a move for old boy Lukaku.

The Belgium star has been in ruthless goalscoring form since making the move from Manchester United to Inter Milan in 2019.

The 27-year-old has scored 59 goals in 85 games for the Italian giants as they close in on their first Serie A title since 2010.

It would mark a dramatic return to Stamford Bridge for Lukaku who had a three-year spell with the club in 2011.

He featured just 12 times in all competitions on his debut season and failed to hit the net.

The following campaign he joined West Brom on loan and his stock grew after scoring 17 times in 35 matches.

Lukaku was then shipped on loan to Everton where he impressed yet again before earning a permanent move to the Toffees in 2014.

After three years at Goodison Park, including scoring 25 Prem goals in a campaign, he moved to Manchester United but struggled to live up to expectations.

Chelsea boss Thomas Tuchel wants a new striker this summer having lost faith in the goalscoring prowess of Timo Werner.

Olivier Giroud turns 35 on his next birthday while Tammy Abraham appears out of favour under the German boss.

The report adds how Pep Guardiola could also look to bring Lukaku to Man City.

The Spaniard is also keen on a new striker with club legend Sergio Aguero moving on at the end of the season.