But now Blues fans will get to see if the striker can be the player they thought they had signed – or return to being a pale imitation. 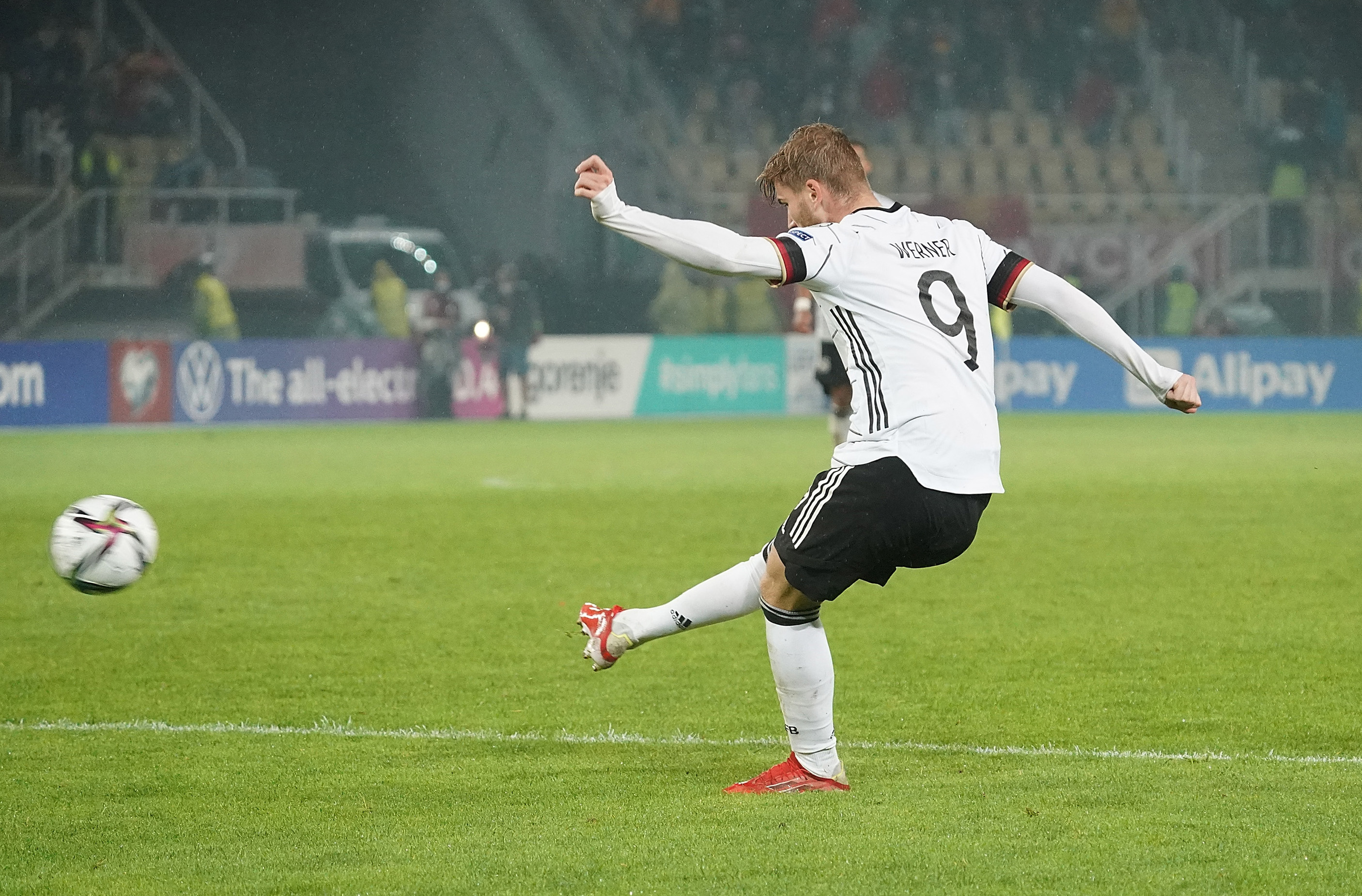 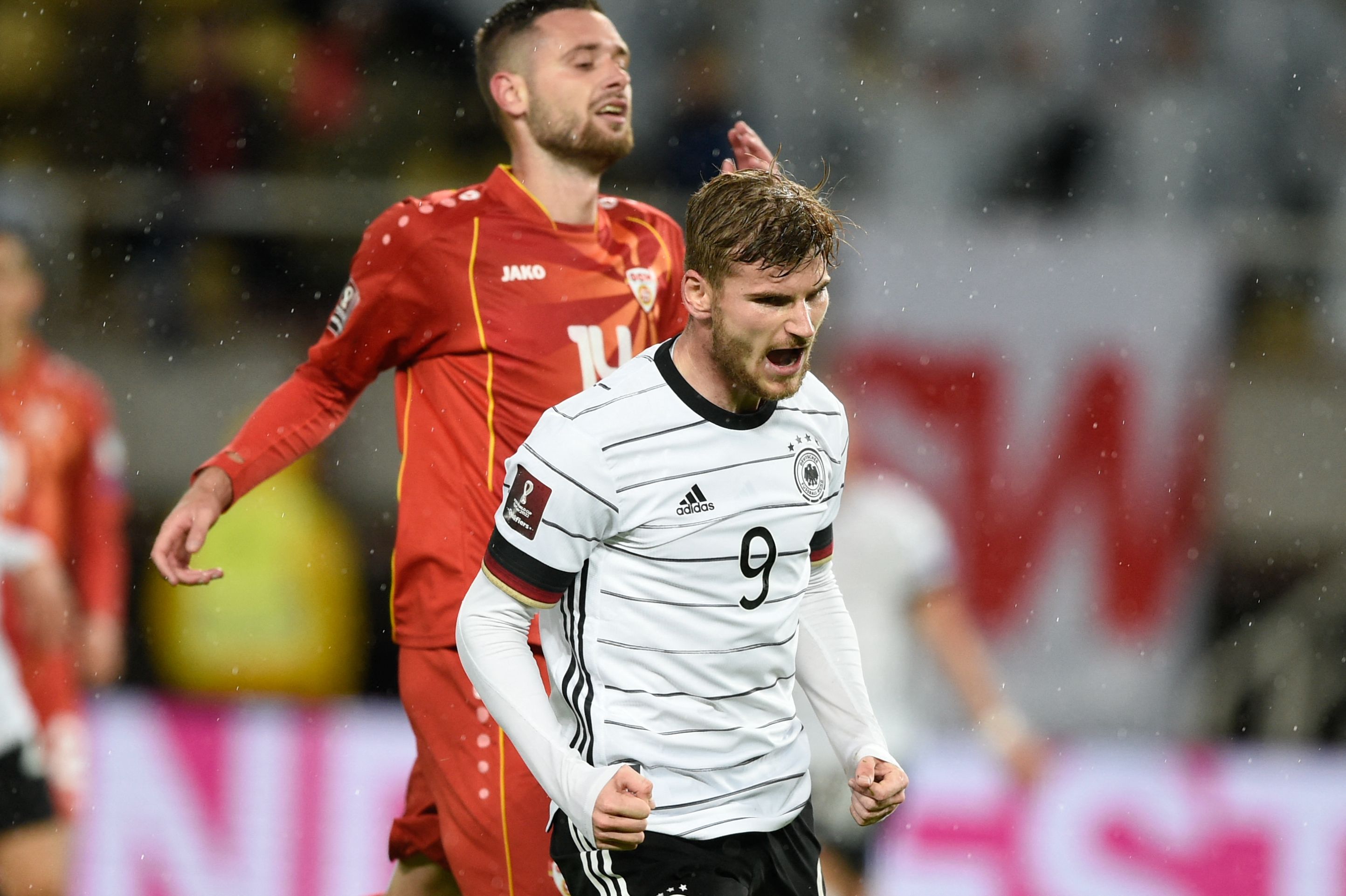 Werner’s struggles to impose himself at Stamford Bridge since his £47m arrival, both under Frank Lampard and then Thomas Tuchel, have been painful to watch.

The fleet-footed goal machine of his days in the Bundesliga with Leipzig has appeared at times a mirage.

Instead, Chelsea fans have seen a striker whose efforts to stay onside have been close to painful, with his confidence in front of goal equally wafer-thin.

Despite making 60 appearances for a Blues side that won the Champions League and finished fourth in the Prem, the 25-year-old has scored just 14 goals and the capture of Romelu Lukaku put his future in SW6 under scrutiny.

But Tuchel and Germany boss Hansi Flick feel they can work together to restore Werner’s faith in himself.

In recent weeks, Tuchel and Flick have been in regular discussions over the striker, believing rediscovering the player who earned admirers across the continent before his move would be a huge boost for both of them.

Tuchel has done his bit in attempting to restore Werner’s club confidence, with the resurrection aided by back to back goals against Aston Villa and Southampton before the international break.

And with Werner, slammed by Germany fans for a miss against North Macedonia in the shock home reverse in Manch, netting twice in the revenge 4-0 win in Skopje that ensured Flick’s team were the first European qualifiers for Qatar 2022, things are looking up.

German headlines heralding 'the redemption of Werner' would have been music to Tuchel’s ears as well as confirmation for Flick that things might be motoring in the right direction.

Flick, who had publicly backed Werner after he drew a blank in Friday’s win over Romania, hailed his latest display.

The Germany coach said: “Timo’s commitment was excellent, as well as his goals.

“He was very active and made good runs for the team.”

Werner seemed to be more at ease, too, suggesting he felt the criticism had been laid to bed.

The striker said: “I had to ignore it. If I kept thinking about it, I wouldn't have been able to play.

"At some point I knew the goals would start to come. I know what I can do.”

More critically, though, Werner recognised Flick’s faith in him – evidently the same belief he wants to see from his club boss.

He added: “If the trainer likes you and relies on you, that's good. I especially need outside trust. I hope that I can keep giving it back."

We are happy for someone who has been criticised

Flick, in the space of just five weeks, has banished the deflated mood that predecessor Joachim Low carried into the Euro 2016 campaign that came crashing to an end against England at Wembley.

Five straight wins have transformed the mood of the German camp, with sunloungers now booked in the desert 13 months out from the start of the World Cup.

It already feels reminiscent of 2002, when, nine months after being humiliated by Sven Goran Eriksson and England – whose fans still sing '5-1, even Heskey scored' – Germany reached the World Cup Final in Japan, with the Three Lions already home for a week.

Flick said: “I have noticed the unity in the team.

“We stand together and are all happy for someone who has been criticised but responds by scoring goals.

“This is a development that is very important for a team and something we want to promote.” 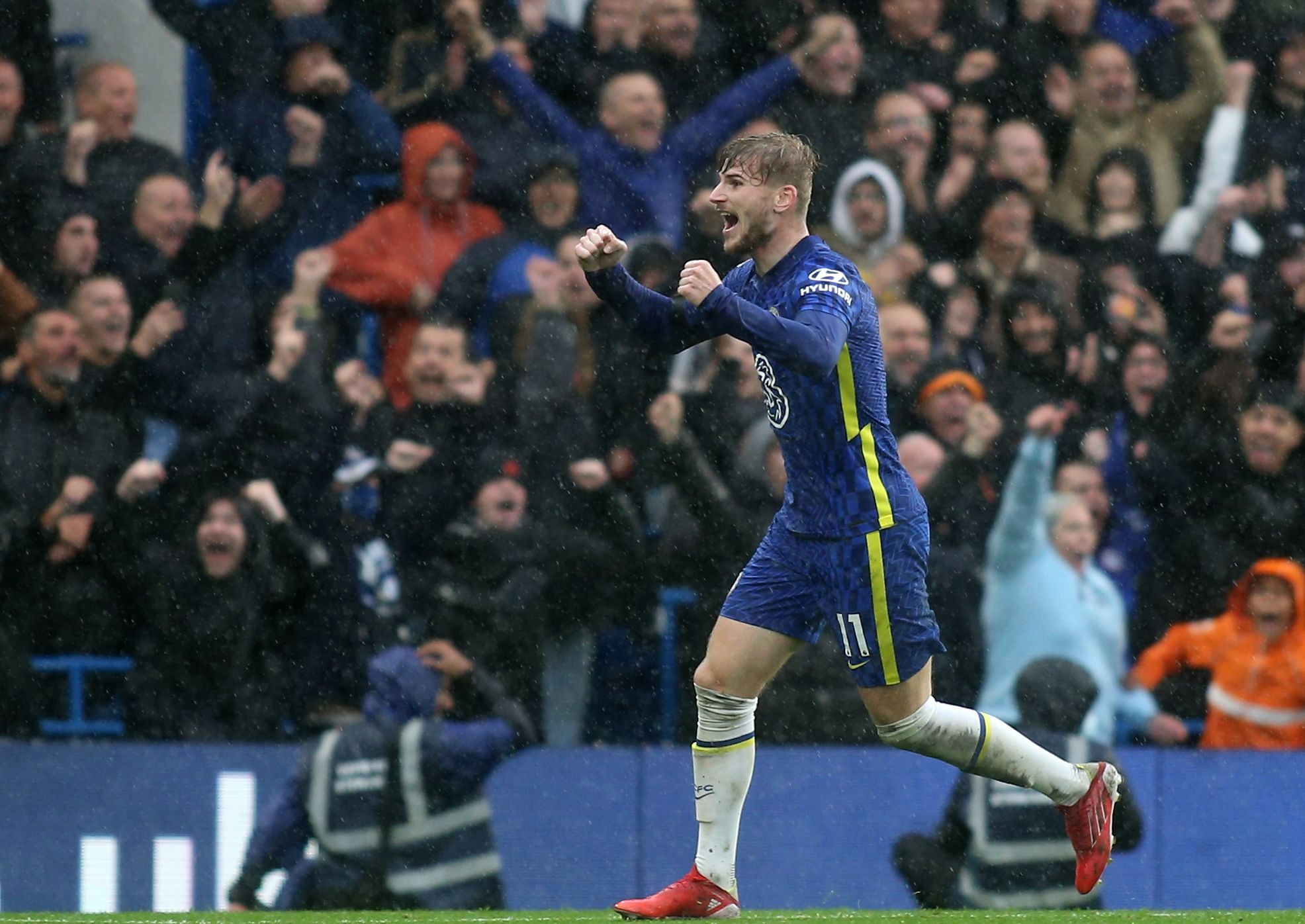