CHELSEA are 'in the equation' for a shock Lionel Messi transfer, according to stunning reports.

The Barcelona captain, 33, is expected to leave the Nou Camp at the end of the season when his current deal expires. 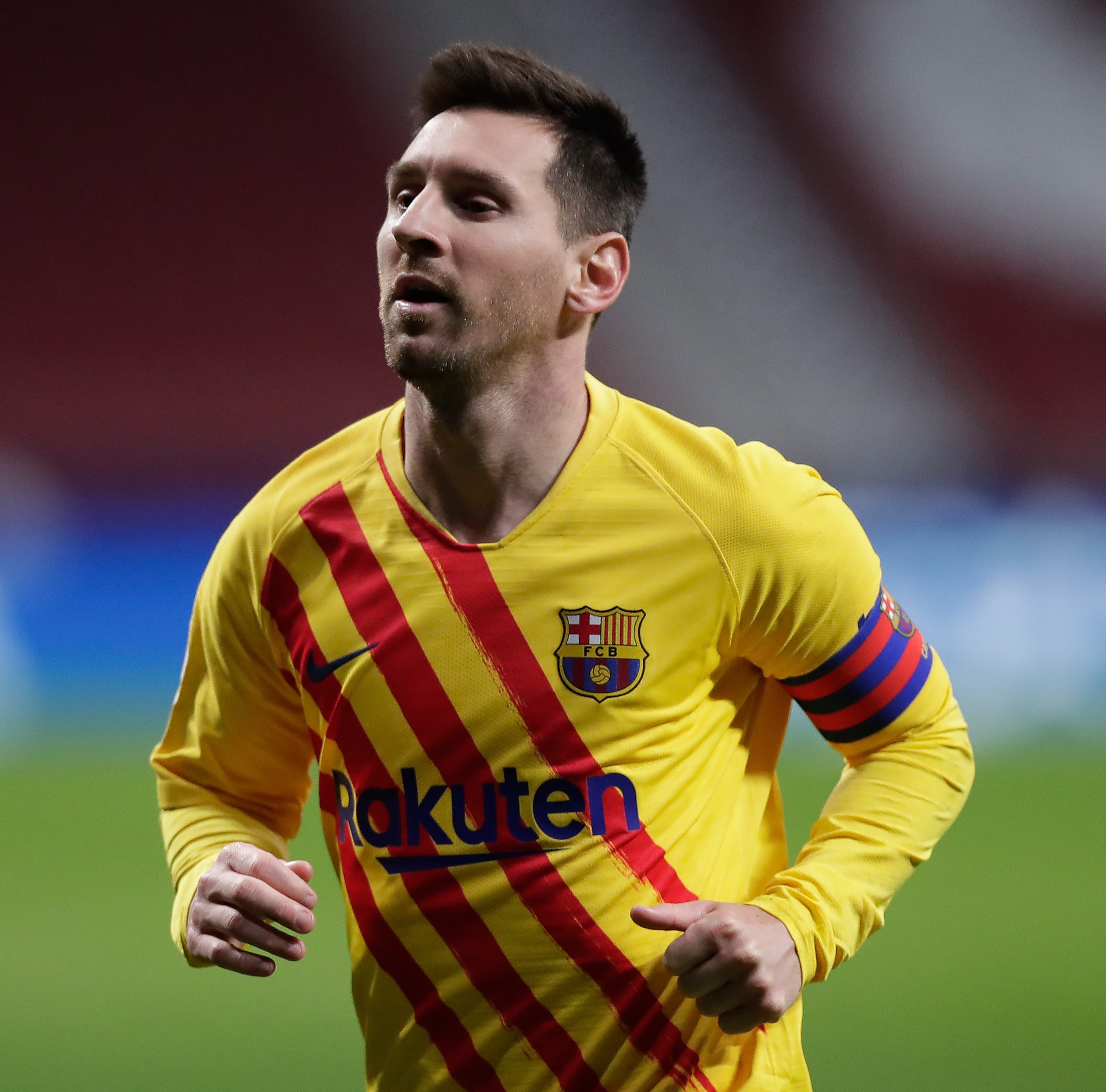 Messi tried to quit Barca last summer before a dramatic U-turn to honour the final year of his deal.

But with the Argentine seemingly not settled again this season and the club needing to slash the wage bill, his future looks to lie elsewhere.

And according to Spanish football expect Guillem Balague, Chelsea could be among the clubs to chase Messi's signature.

Speaking on his YouTube channel, Balague said: "Chelsea are definitely in the equation if Messi becomes available. That is true.

"Chelsea will insist they want to hear everything that is going on.

"If they have the money they will want to be involved too. Remember, there is no transfer fee."

Chelsea have tended to opt for younger signings as part of their long-term approach under Frank Lampard. 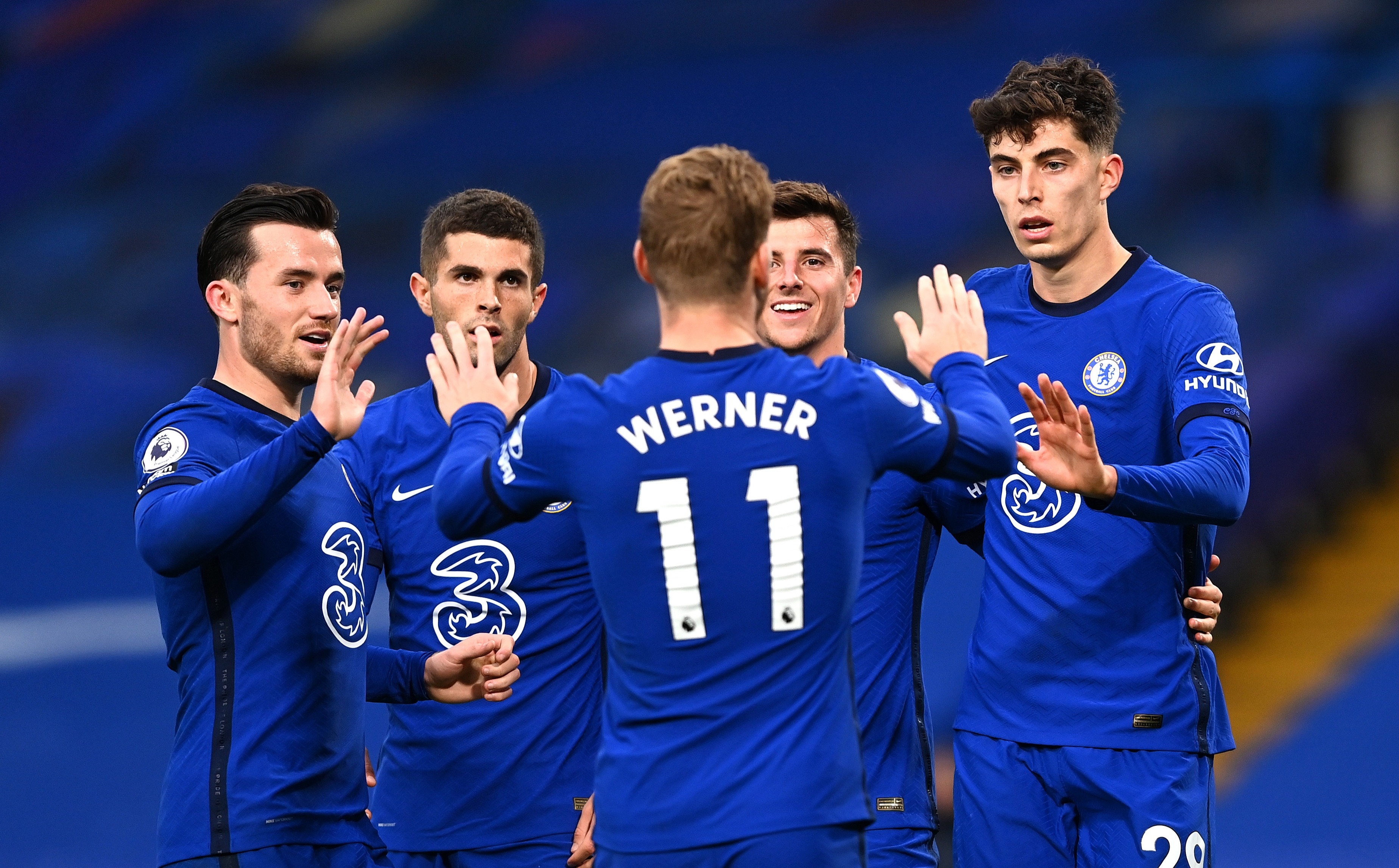 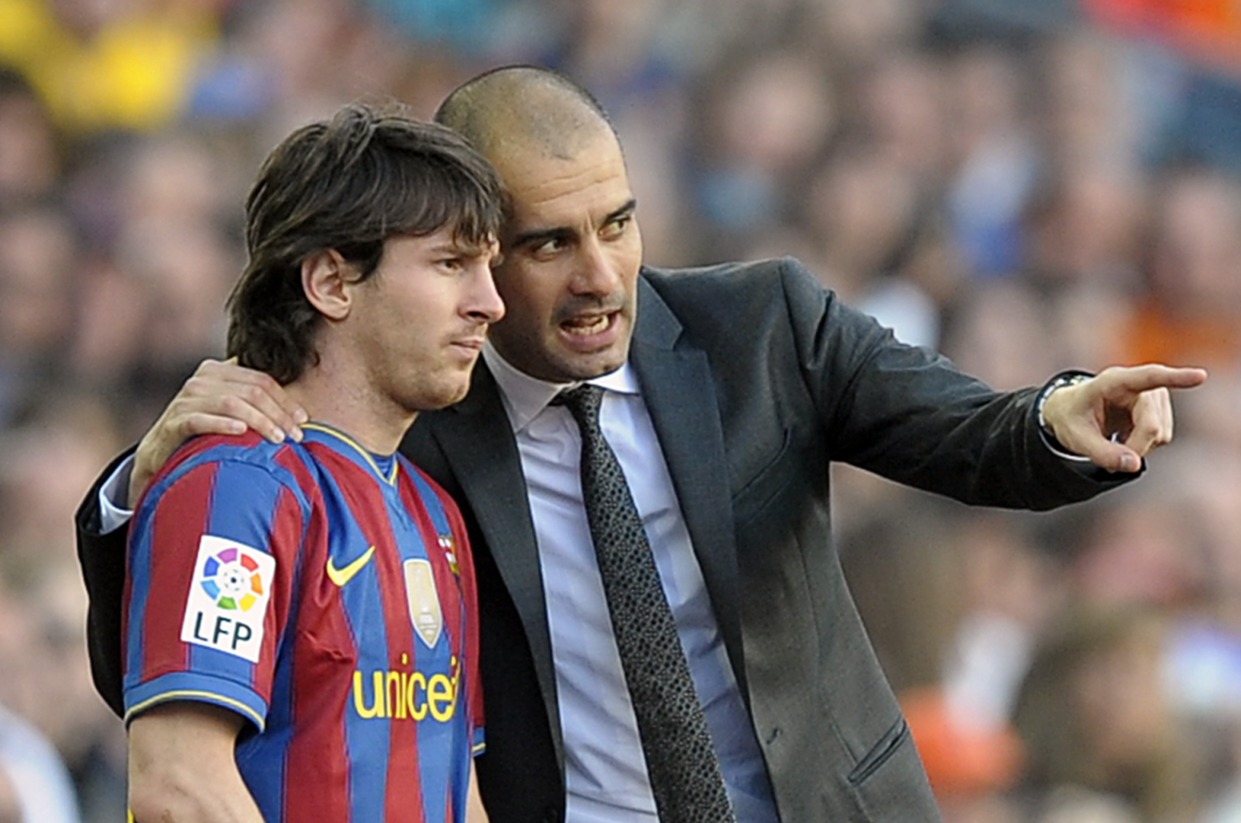 As revealed by SunSport, Manchester City are plotting to go back in for the six-time Ballon d'Or winner in January.

And the fact that his old boss, Pep Guardiola, has signed a new deal at the Etihad could help convince Messi to move to Manchester.

There will also no doubt be interest from some of the world's other biggest and richest clubs.

Balague added: "Messi rang Guardiola in the summer, they spoke for four hours about what it would mean for Messi to join City.

"In those conversations I'm sure they talked about how he would play in the team.

"Will City try again? Yes they will. They will pay the £25million net minimum requirement.

"PSG were in contact with Messi's dad, you've got Inter Milan, Juventus want to put Messi and Ronaldo together."