CHELSEA are hopeful of wrapping up a deal for Saul Niguez by the weekend.

The Atletico Madrid midfielder wants to join the European champions over any other club – bringing the chances of a move even closer. 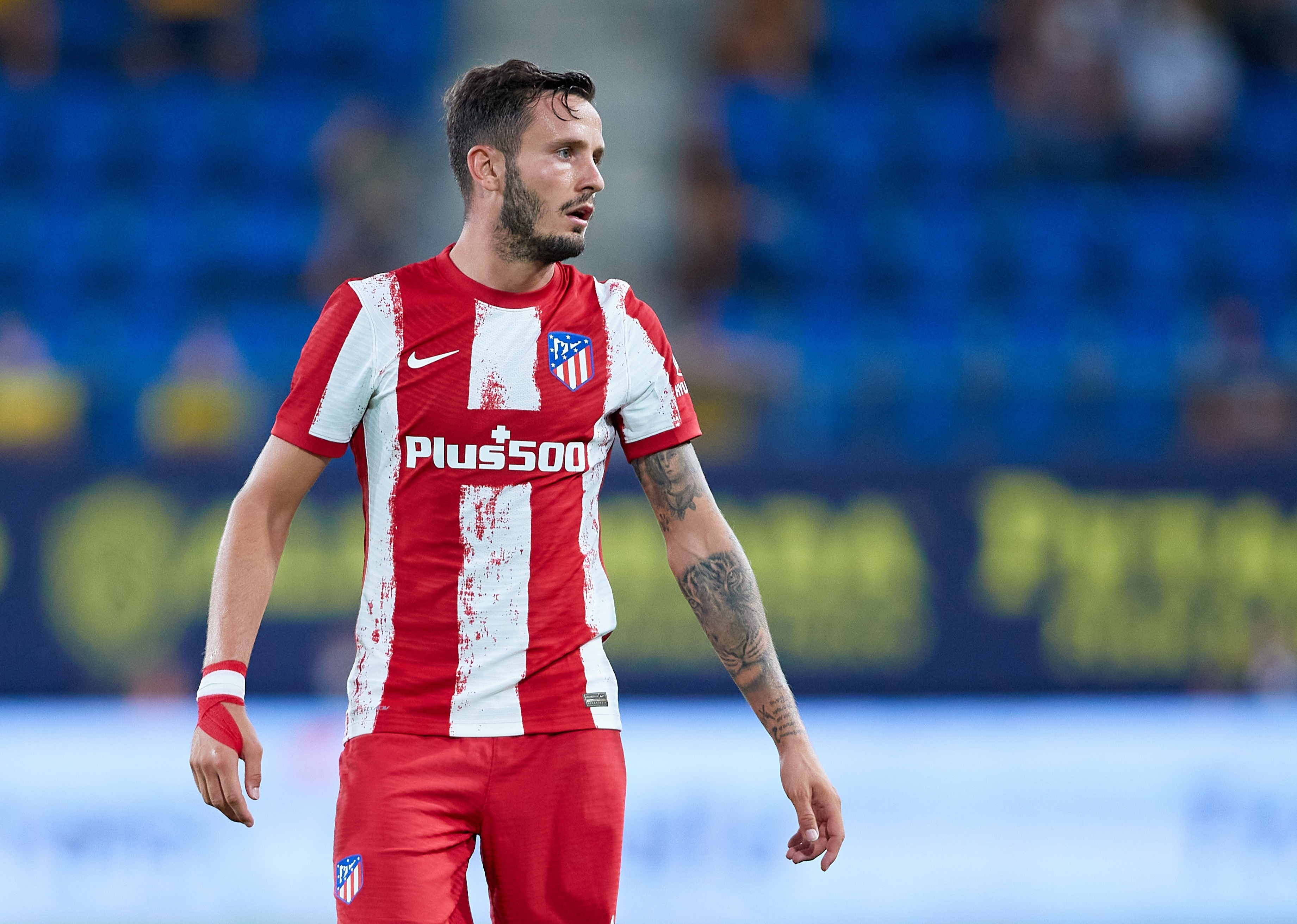 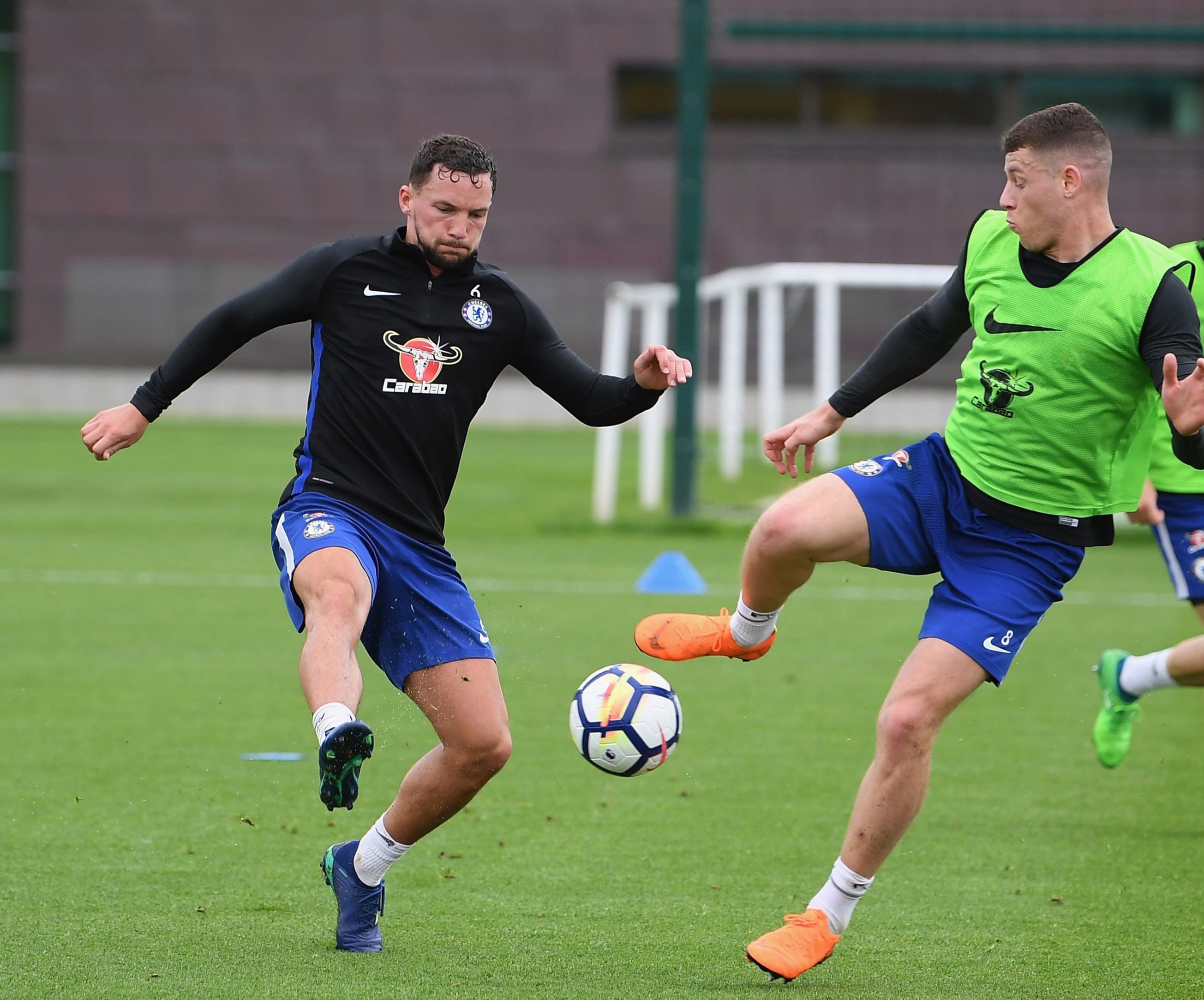 Chelsea have already offered to take Niguez on loan for the season with an option to buy him permanently if it goes well.

And the player is keen to team up with mate Marcos Alonso and try his luck in the Premier League.

A loan fee of around £1.75million has been offered by Chelsea who have been battling Manchester United in their pursuit of Niguez.

The final hurdle is for Chelsea to arrange outgoing loans for midfielders Danny Drinkwater, Ross Barkley and Tiemoue Bakayoko.

Bakayoko is set for a switch to AC Milan, while Drinkwater and Barkley have not even been issued with squad numbers for the season.

Meanwhile, Sevilla president Pepe Castro has told Chelsea to put their money where their mouth is in the hunt for defender Jules Kounde.

The Blues have been linked with a £43m move for the France defender but Castro says he wants Chelsea to make a firm bid.

But Castro said: "If it arrives, we will study it carefully and then we will make a decision. We did receive a proposal in the past, but not during this transfer window.

“If an offer comes, and it is with an amount of money that we consider interesting and allows the club to continue improving and to allocate those resources in new players, we will accept it.

"If the offer is not interesting, we will reject it, just like we did last year". 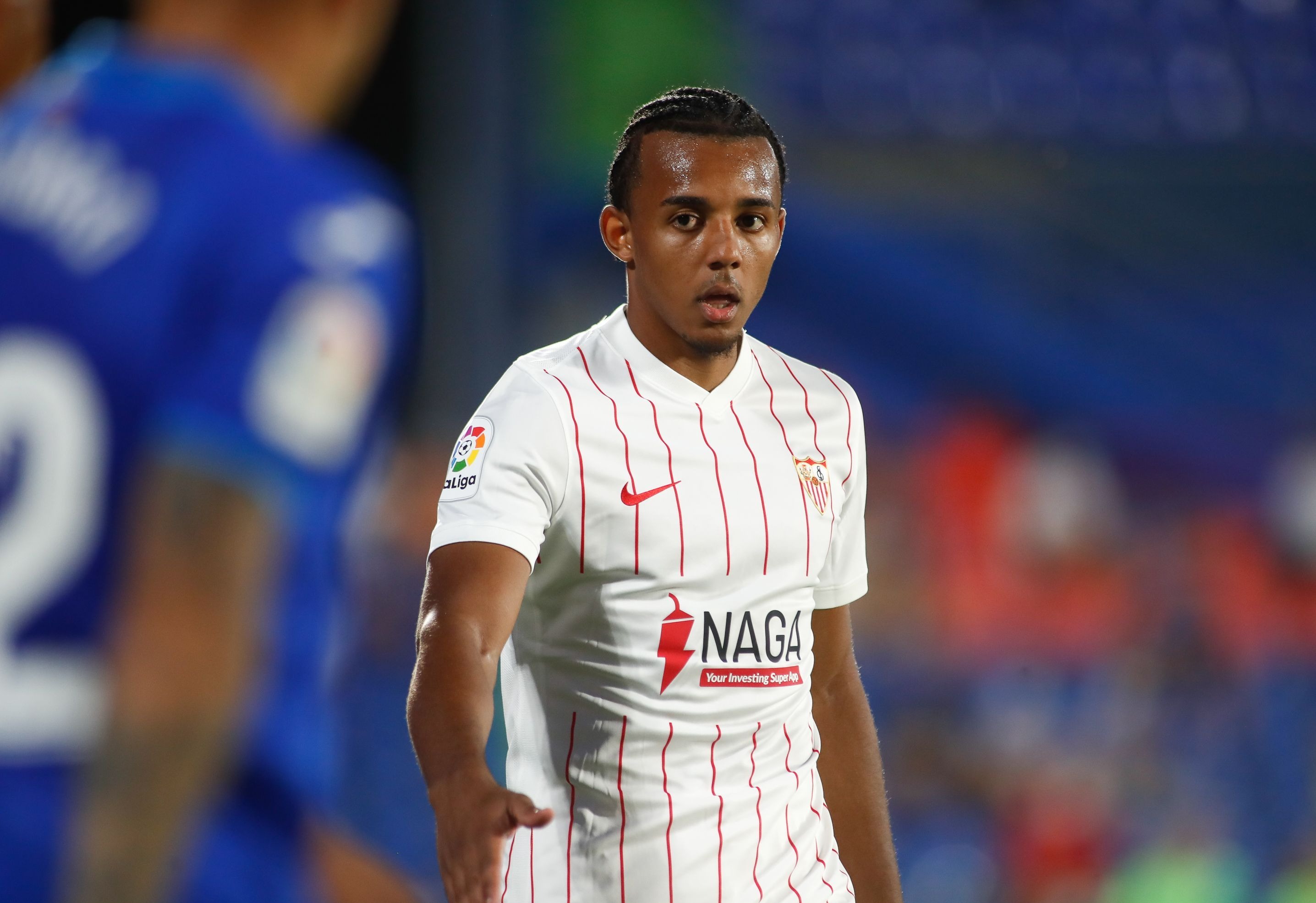