Maurizio Sarri’s men topped group L winning all but one game as they drew their final match 2-2 away at Vidi. 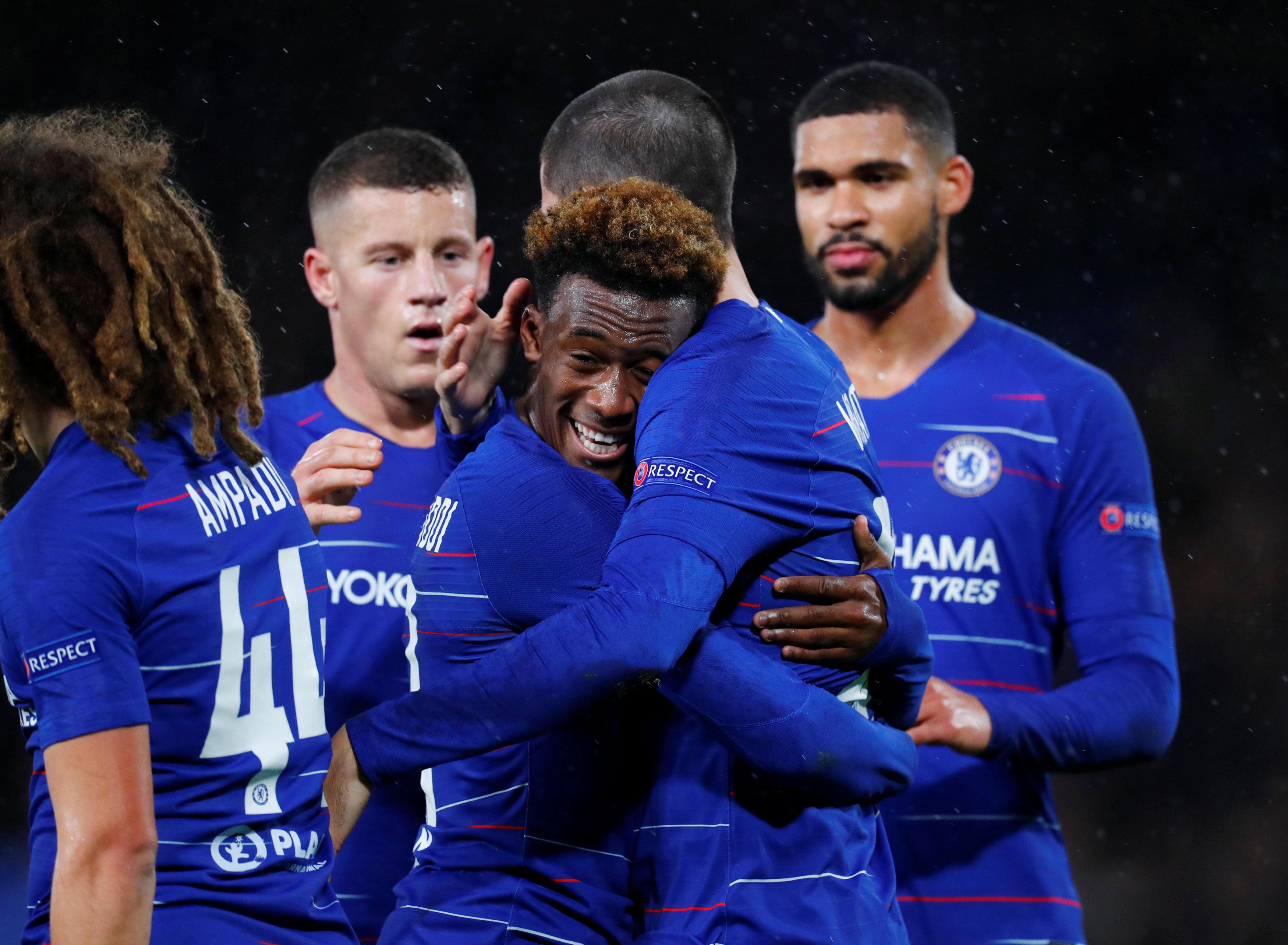 Chelsea’s last 32 opponents won twice and drew three times as they came runner up in group I behind Genk.

Former Chelsea defender Ricardo Carvalho drew the Swedish side with the first leg on Thursday, Feburay 14.

The return leg takes place one week later at Stamford Bridge on February 21.

Chelsea fans have reacted to the draw as they celebrated the complementary fixture while they also look ahead to a good night out in Sweden on Valentines Day. 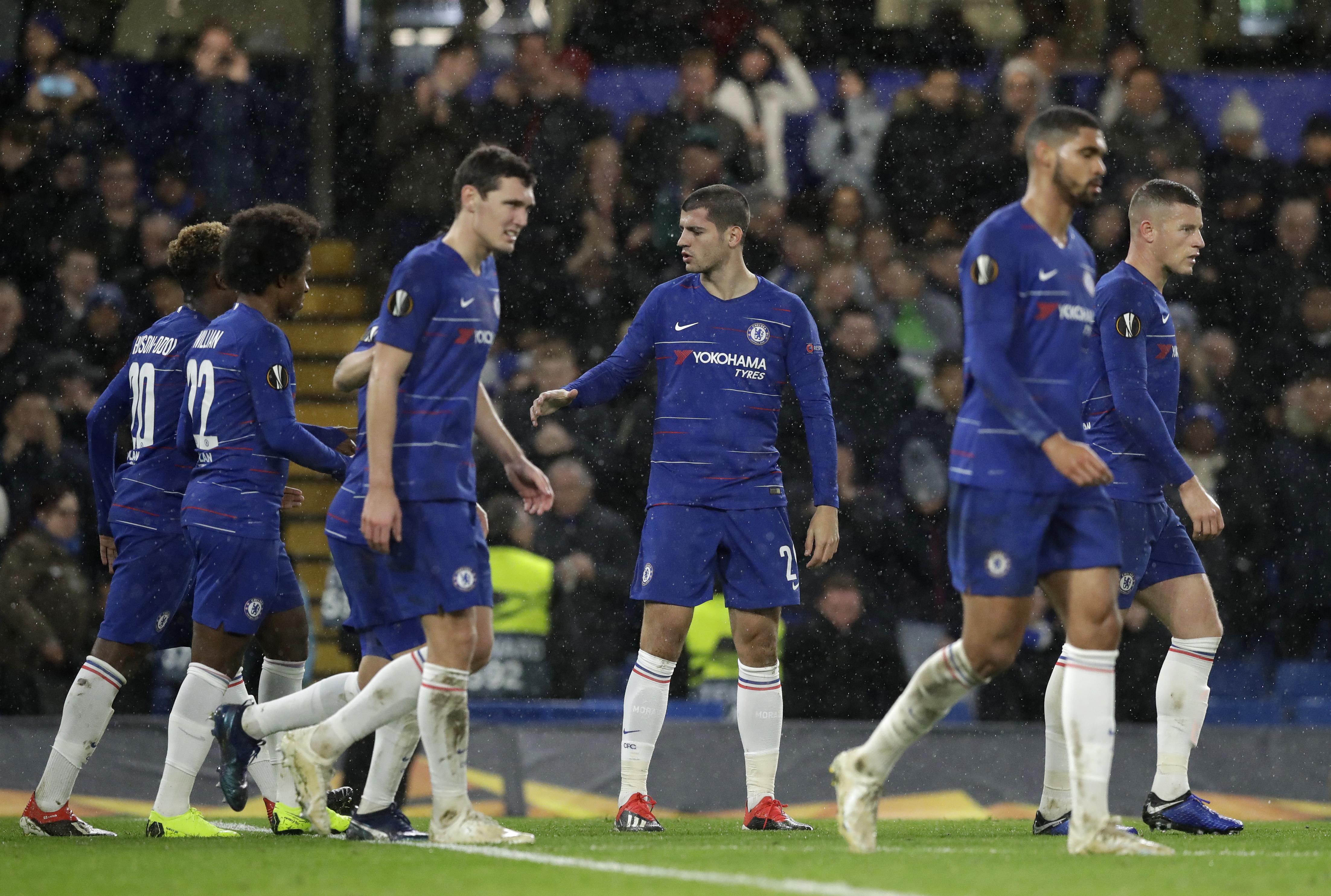 One simply said: “Buzzing, what a draw.”

One claimed: “It should be walk in the park."

Another added: “So we have a Valentines Day date in Sweden! Malmo vs Chelsea. Nice.”

Sarri has used the competition as an opportunity to give game time to the likes of Andreas Christensen, Ruben Loftus-Cheek, Cesc Fabregas, Callum Hudson-Odoi as they look to break into the regular starting 11.

Chelsea won the Europa League five years ago beating Benfica 2-1 in the final thanks to a late Branislav Ivanovic header.

A year prior Chelsea lifted the Champions League, with only Luiz and Cahill, who both started that day, the remaining winners still in the Chelsea squad today. 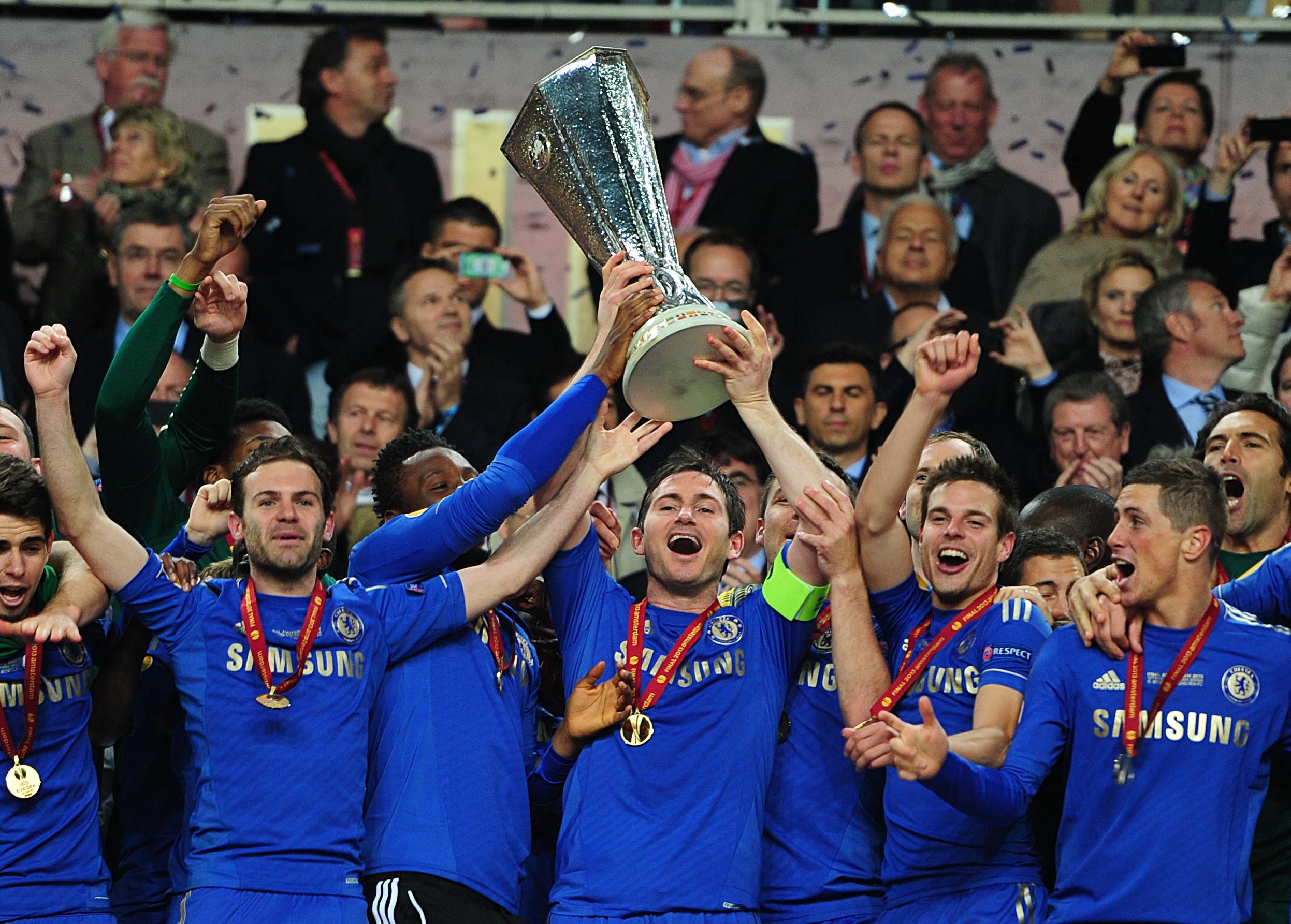 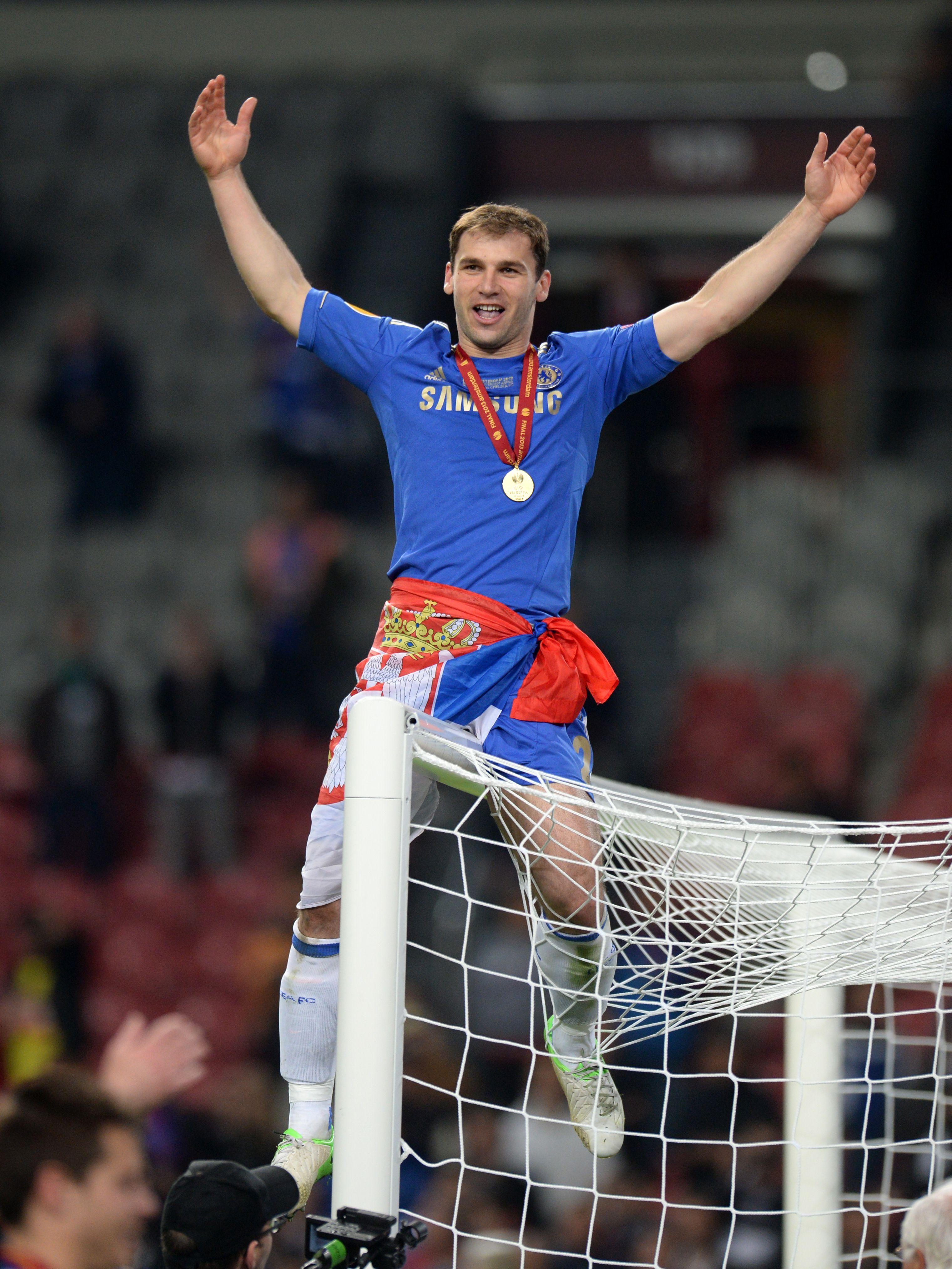