CHELSEA have emerged as the favourites to sign Ousmane Dembele on a free transfer.

The 25-year-old joined Barcelona for a huge £120million in 2017, but his contract expires this summer.

Now the French international is being tipped to make the move to Stamford Bridge, becoming the first acquisition of the Todd Boehly era.

The American's consortium were officially confirmed as new owners last month, with the aim to rebuild in West London apparently shared by owner and manager Thomas Tuchel.

And a reunion with Dembele, after the two worked together at Borussia Dortmund, could be a good start to what's set to be a big summer for Chelsea.

TalkSport's reporter Alex Crook has confirmed that the Premier League side looks set to be the most likely location for the winger. 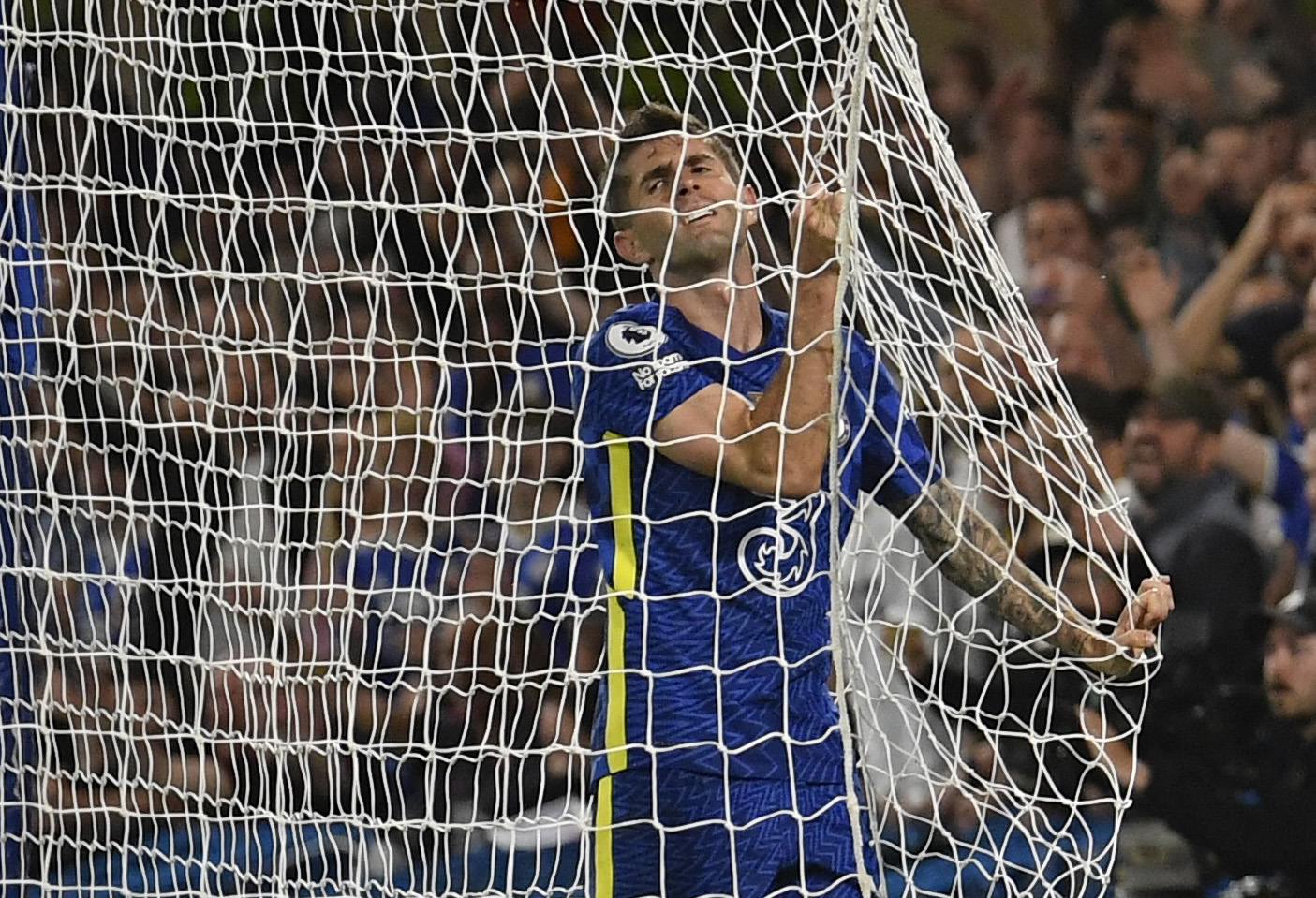 He said: "This one has really taken off overnight. Chelsea look like they are favourites to sign Ousmane Dembele on a free transfer.

“He’s been letting his contract run down at Barcelona and he would be the first signing of the Todd Boehly era."

The signing of Dembele would bring another threat in front of goal for the Blues, as they look to take some of the burden off of Mason Mount.

The Frenchman supplied 13 assists in just 1400 minutes in La Liga, as he missed the opening 14 games of the season through injury.

Dembele's injury record will be a concern to Chelsea, who have already struggled to keep their stars fit for the congested fixture list that comes with competing on all fronts.

If they do complete the deal for the 25-year-old, the Blues will be hoping to add more to their squad throughout the transfer window.

Tuchel's side have been linked to Joules Kounde and Robert Lewandowski, with rumours of Romelu Lukaku's exit gaining momentum.