Out of 558 Blues fans, 84 per cent of Sun readers agreed Maurzio Sarri was correct to bench Kepa after the keeper’s Wembley mutiny.

After Kepa refused to be subbed off against Manchester City in the League Cup final, Sarri reacted by replacing the Spaniard with Willy Caballero in the following game.

Caballero kept a clean sheet at Stamford Bridge in Chelsea’s 2-0 win over their London rivals, which has caused Blues supporters to think the Argentine should keep his place in the squad.

In a tighter call, 58 per cent of the 512 Sun readers voted for Caballero to keep his place in between the posts for Chelsea’s trip to Fulham on Sunday.

While Kepa took some flack by Chelsea supporters for his act of defiance, manager Sarri has been under pressure following a string of poor results and even worse performance. 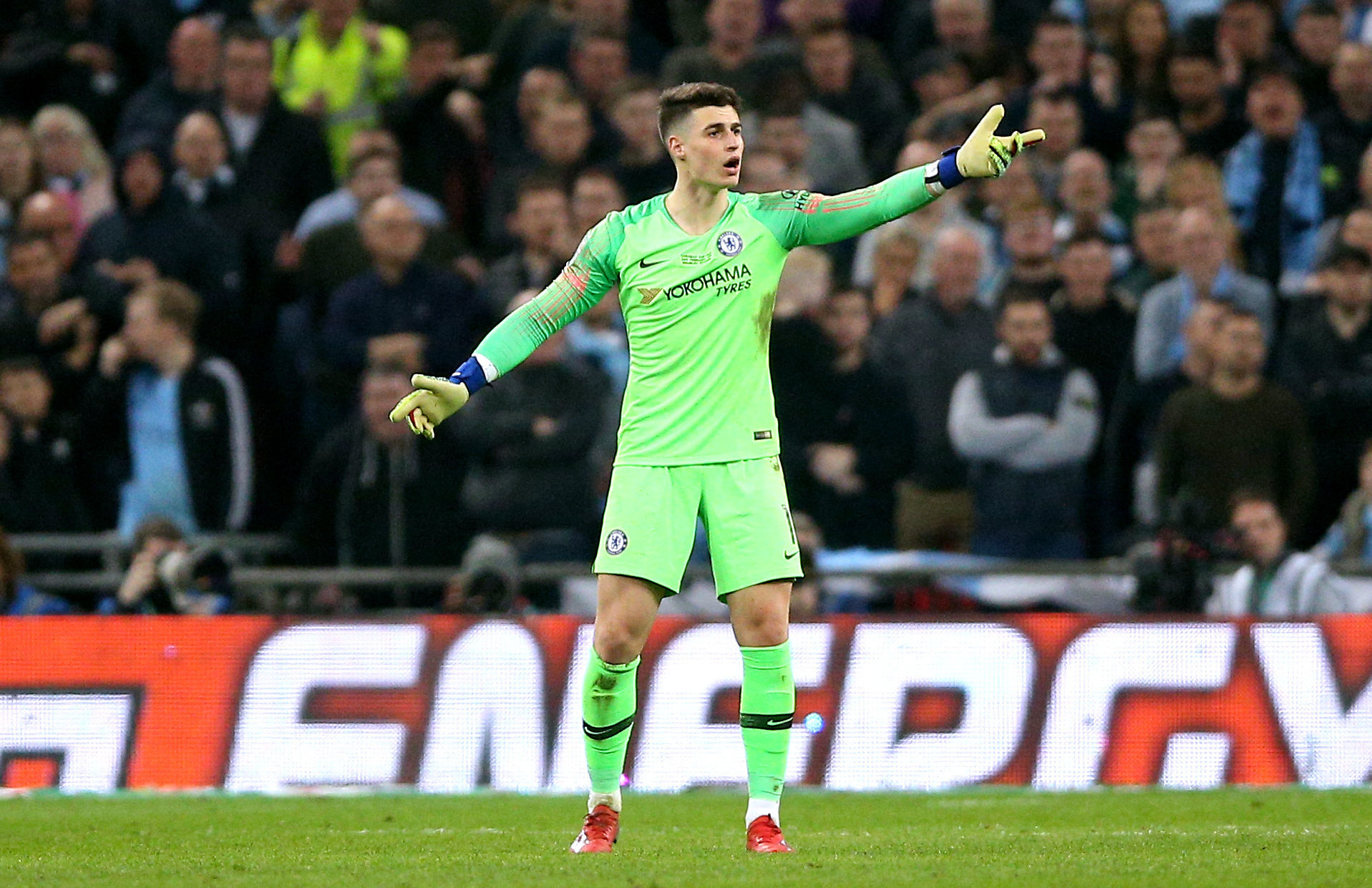 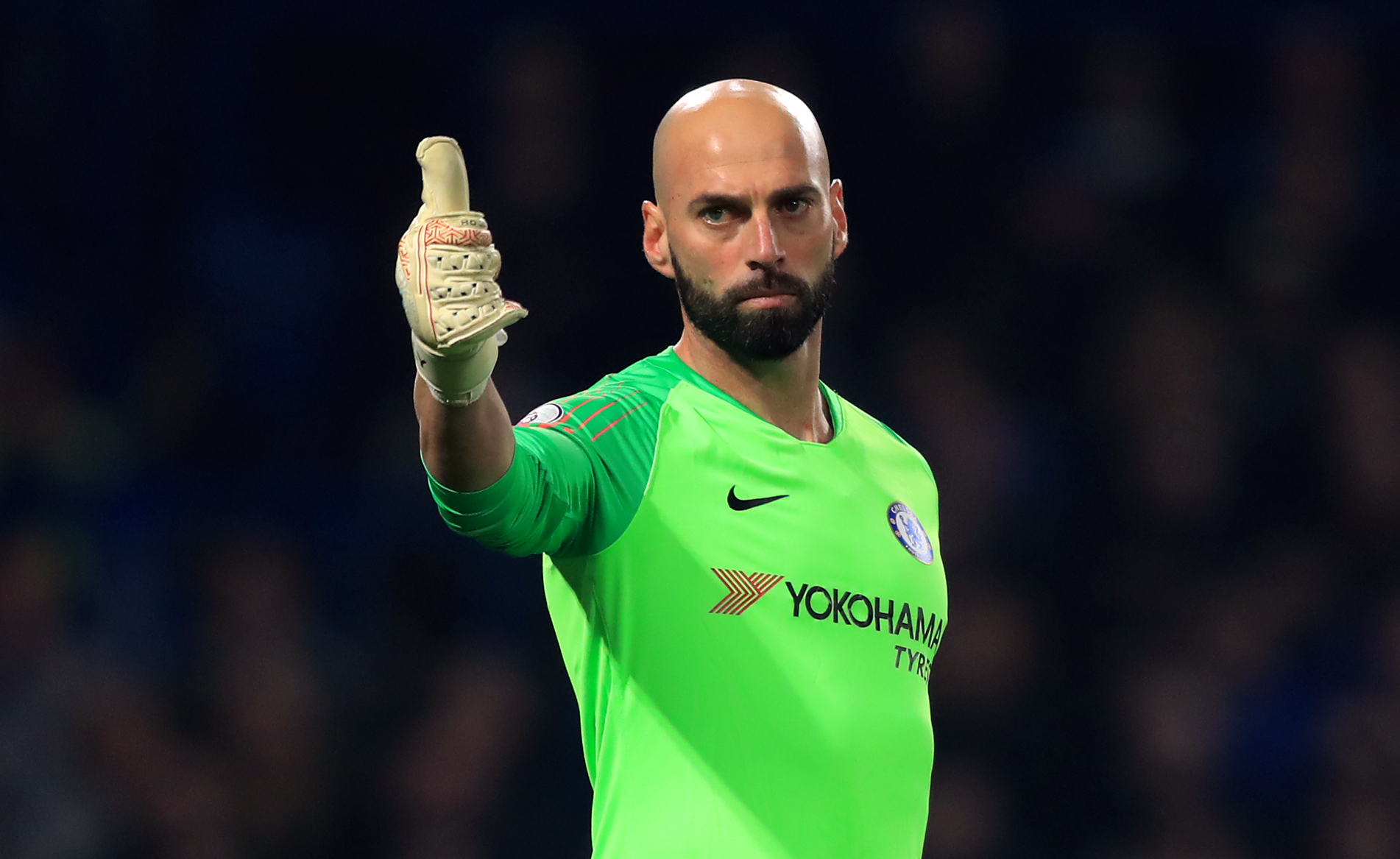 It looked as though the Italian had his job on the line against Tottenham, with Blues legend Frank Lampard and ex-Real Madrid manager Zidane Zidane linked as replacements.

However, after the derby day win, pressure looks to have eased off Sarri’s shoulder – for another week.

Out of 403 asked, only 29 per cent of Blues fans believed Sarri has lost the dressing room.

Even greater news for the chain-smoking Italian manager, comes after 79 per cent of the 498 voters urged Stamford Bridge chiefs to give the Blues boss more time in the hot seat.

Should Kepa have been dropped for Spurs game

Who should play against Fulham

Has Sarri lost the dressing room?

What should Chelsea do with Sarri? 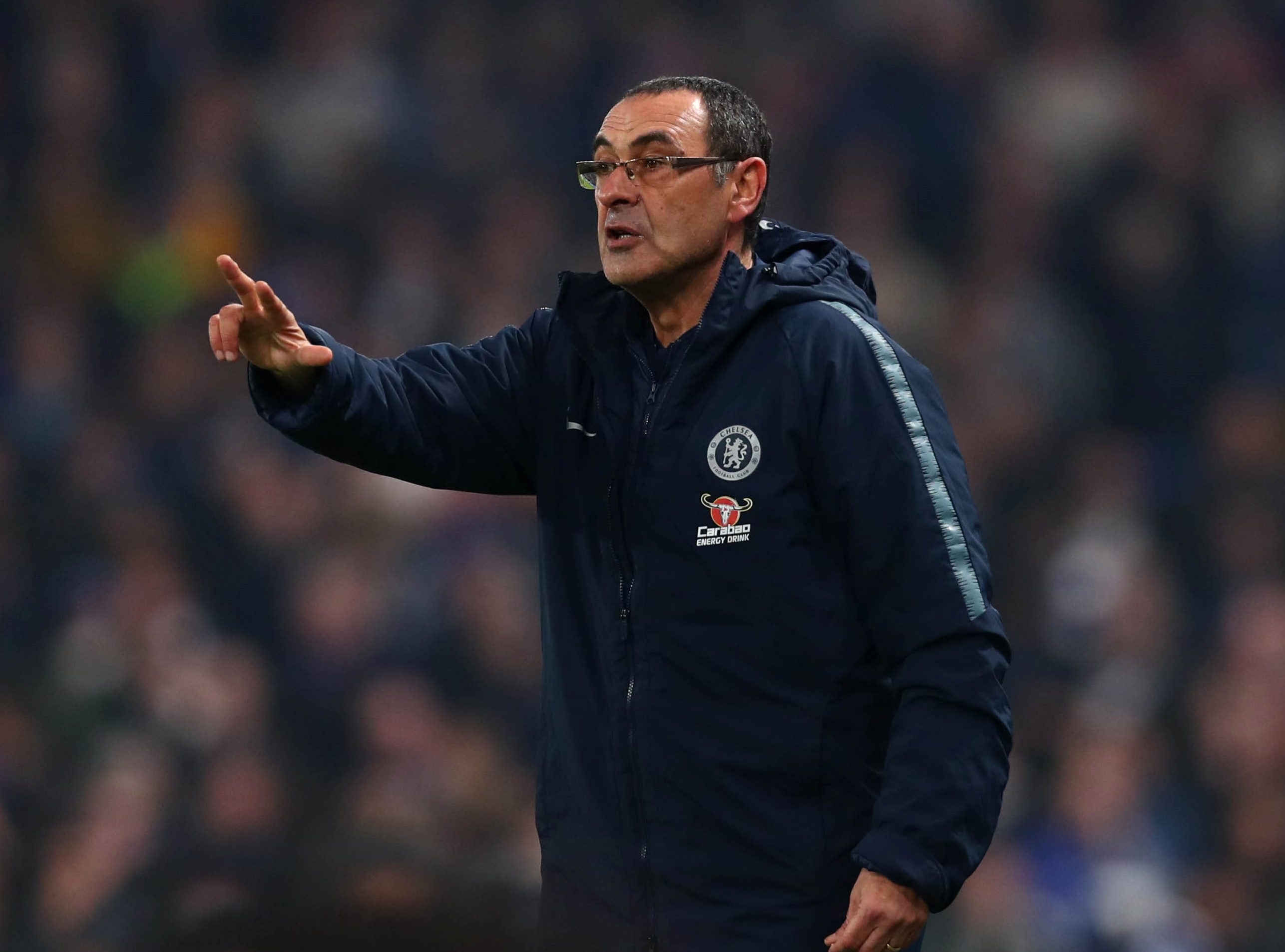 Chelsea go into their Craven Cottage trip three points behind fourth placed Arsenal – who sit in the Champions League spot.

However, the Blues have a game in hand over the Gunners, meaning they can go level with their London rivals if they are to win, while Manchester United trail by just one point.