ANGRY Chelsea fans were baffled after VAR ruled out a sizzling solo goal from Callum Hudson-Odoi… for Tammy Abraham being offside.

With the Blues 2-0 down on the night and 5-0 on aggregate in their Champions League last-16-tie at Bayern Munich, the recalled winger's woe were soon echoed all over Twitter. 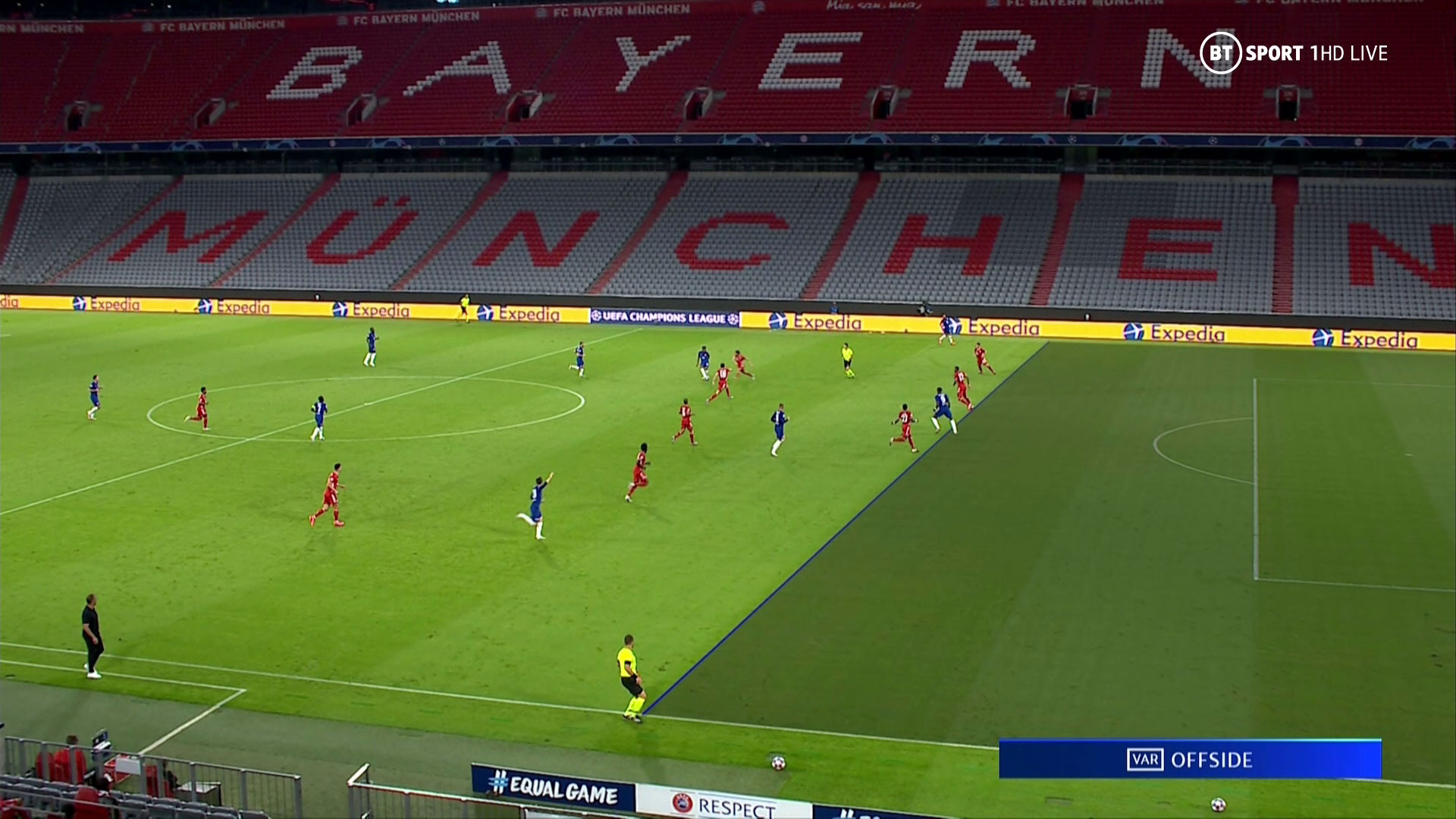 Supporters questioned how striker Abraham was involved in the build-up, with one even saying: "It's Chelsea. they don't show replays for us."

Another posted: "who's offside? tammy? no replay at all wtf is this."

A few supporters suggested Abraham was offside for the "initial pass" – calling the margin "slight".

But the decision summed up a tie in which almost everything has gone wrong for Frank Lampard's men.

Hammered 3-0 at Stamford Bridge, they trailed by a further couple of goals within 24 minutes at the Allianz Arena.

But after Hudson Odoi's misfortune, Abraham punished Manuel Neuer's blunder at the end of the first half.

But that still left the Blues needing a miracle bigger than nice comments on twitter for the VAR verdict.