ROBERT LEWANDOWSKI was denied a move to Chelsea this summer despite reportedly being ready to join the club.

The Blues signed Romelu Lukaku on Thursday to end their hunt for a new striker. 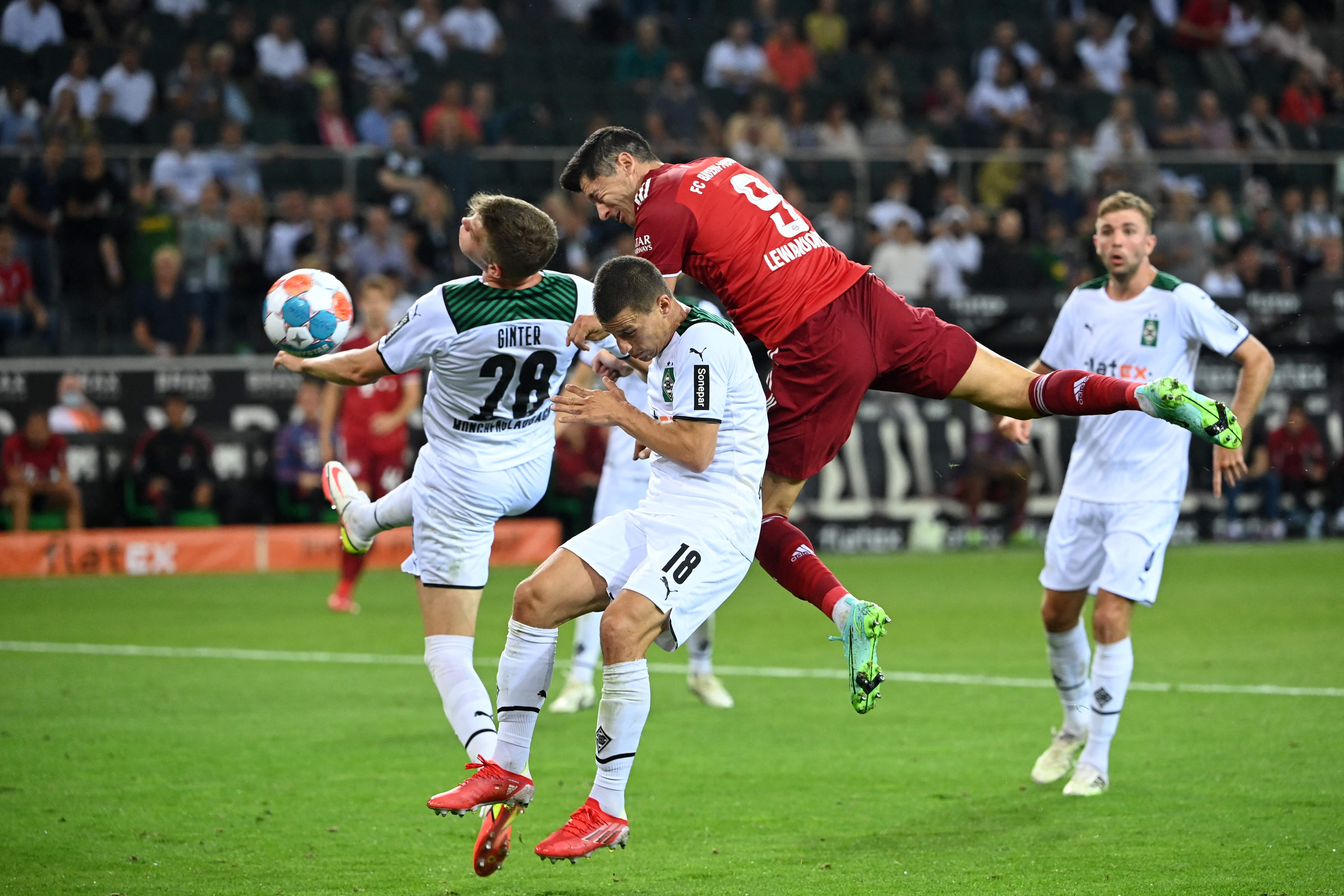 The £97.5million deal with Inter Milan came after a summer of rumours involving the Belgian, Harry Kane, Erling Haaland and Lewandowski.

With 295 goals in 330 appearances for Bayern Munich, the most recent of which levelled the scores in Friday's draw at Borussia Monchengladbach, the Pole has been Europe's premier goalscorer in recent seasons.

But, according to The Athletic, Chelsea were never interested in signing the forward.

It is said that Lewandowski was keen to negotiate a move to Stamford Bridge having employed Pini Zahavi as his agent.

The veteran negotiator is a longtime associate of Roman Abramovich and reportedly contacted the Premier League club to gauge a deal.

Yet, even with two years left on Lewandowski's contract, Bayern Munich's stance that their star was unsellable meant the move did not get off the ground.

Chelsea also failed to get a deal going with Borussia Dortmund for Erling Haaland.

The Norwegian was a target of Thomas Tuchel's and the Blues are said to have worked on their relationship with agent Mino Raiola in the hope of being able to sign his top client.

Although Haaland's contentment in Dortmund and the Bundesliga side's refusal to negotiate on their valuation meant Chelsea focused on Lukaku.

The striker first joined the West London outfit a decade ago but struggled to make an impression on his boyhood club.

After helping Inter to the Scudetto last season, there is a much higher sense of anticipation around his second spell at the club.

Tuchel will not have the 28-year-old available for Saturday's kick-off against Crystal Palace.

Instead, Lukaku must wait for his second debut at Arsenal in a week's time with a Stamford Bridge bow on September 11 against Aston Villa.