THOMAS TUCHEL has plans to get a tune out of his faltering Chelsea stars.

The incoming boss faces the task of injecting fresh energy into a team which has been losing ground in the Premier League. 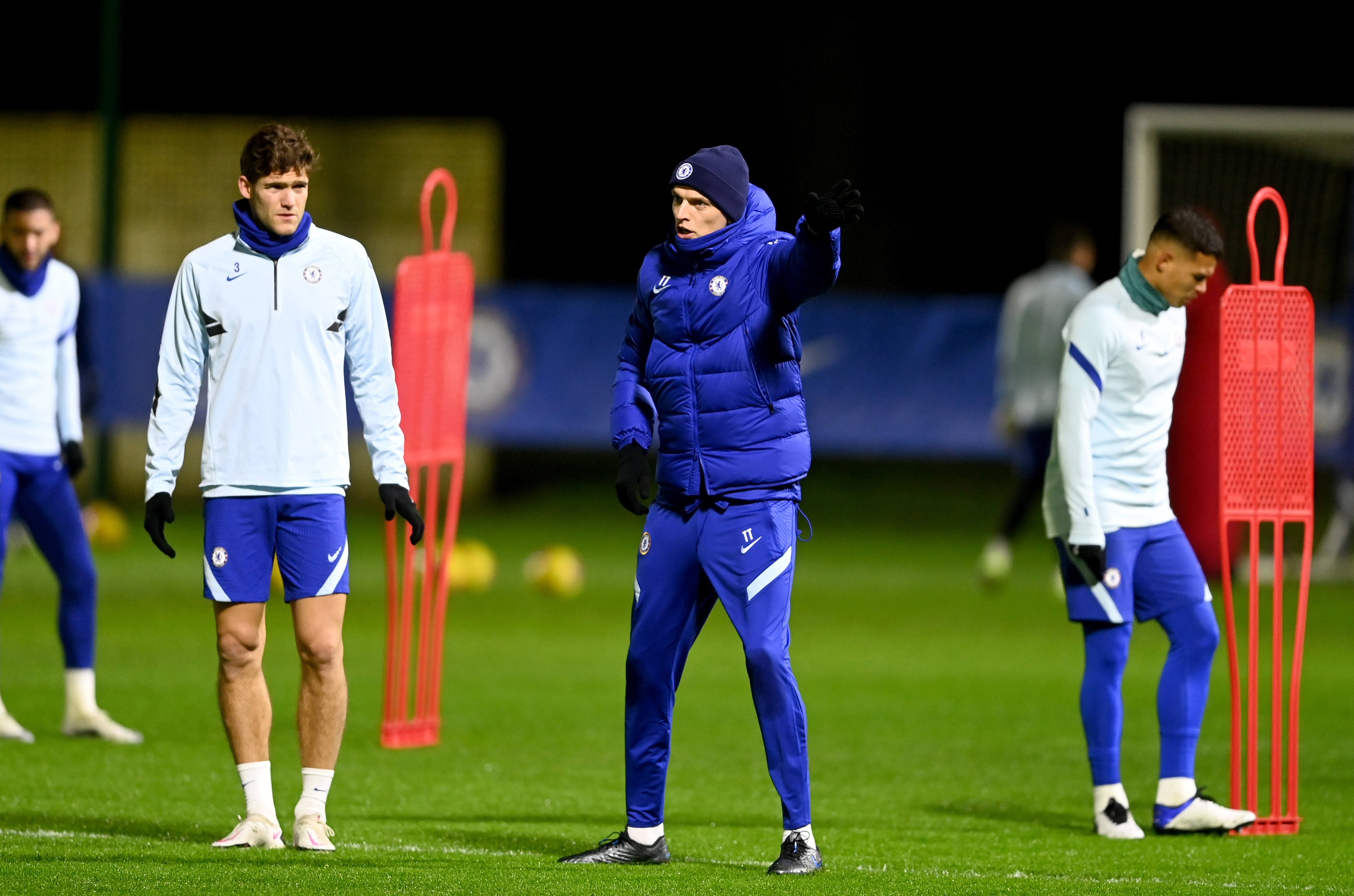 More importantly, Tuchel is under pressure to reinvigorate stars such as Kai Havertz and Timo Werner — fellow Germans who have been struggling to get to grips with English football.

Tuchel will be under immediate pressure to turn things around but is content to play second fiddle to the players.

Speaking in the book Edge: Leadership Secrets from Football’s Top Thinkers, Tuchel said: “At the end of the day, I am not the musician, I am the conductor.

“People don’t come to the concert to see the conductor. They come for the music. So you have to be clear that you’re there for players.

“I am there for them. To develop their talent. Bring out their best. Develop their personality. Influence them. Help them overcome obstacles. Push them.

“Not make it easy for them. Give them the rhythm and the confidence and the freedom to perform. That’s my job.” 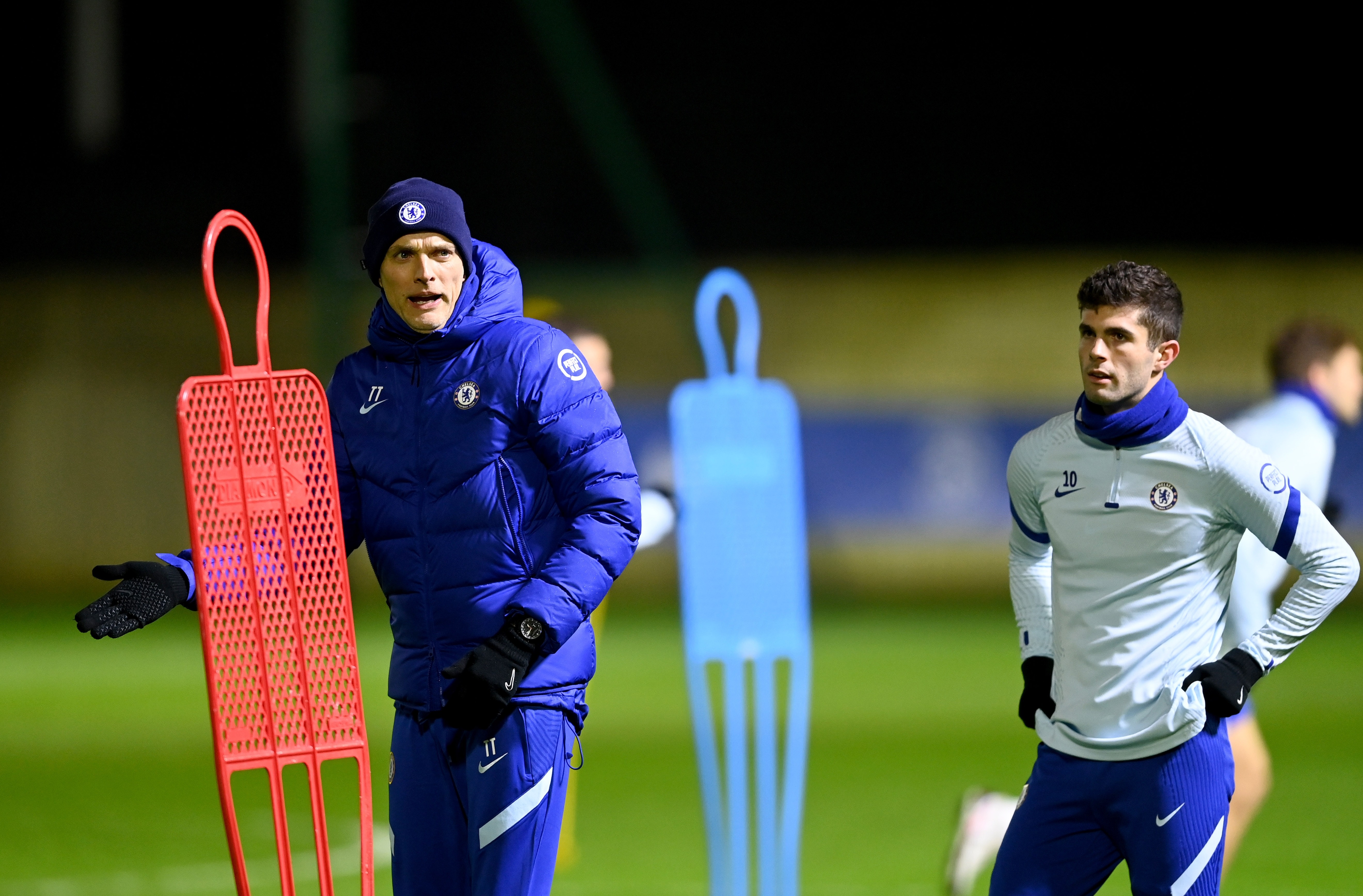 But he arrives in the UK new to the demands of English football.
Tuchel has even less experience of the Premier League than compatriots Havertz and Werner who have been here for less than a year.

His highbrow approach to the game and trademark, slim-fit puffa jacket will make him a hipsters’ favourite.

But renowned as a firebrand, Tuchel has fought battles with his bosses at previous clubs PSG and German sides Mainz and Borussia Dortmund.
It is a path well known to Chelsea fans who witnessed ex-chief Antonio Conte wage war with the board over failures in the transfer market — only to get sacked after two years in charge.

In the book, Tuchel offered an insight into Chelsea that many felt had long since faded, only to resurface with Abramovich’s axing of club legend Lampard.

Tuchel will be joining Chelsea fully aware of their history of sacking managers and ruthless demands for success.

As a stickler for the beautiful game, he has long-held reservations about working at a club where trophies mean more than anything.

Tuchel said: “I have to be honest with myself and ask if I’m the right person with the right character and the right approach for this kind of club, to make the people happy.

“Or is it so much against me that I’d better say, ‘Guys, we will have a  misunderstanding here?’ But the clubs themselves should be aware of what  they stand for.

“Every club has a spirit. There are certain clubs like Ajax, Arsenal,  Barcelona, AC Milan who like an aesthetic game — it’s not only about  winning but how you win and play.

“Others, like Chelsea now, or Atletico Madrid, are more win-at-all-costs.

“Each club has a charisma and an aura. Tottenham Hotspur, for example, is like Borussia Dortmund; they take risks, they like excitement.

“My philosophy is an aesthetic one: aesthetic means control the ball, the rhythm, to attack in every minute and to try to score as many goals as possible.” 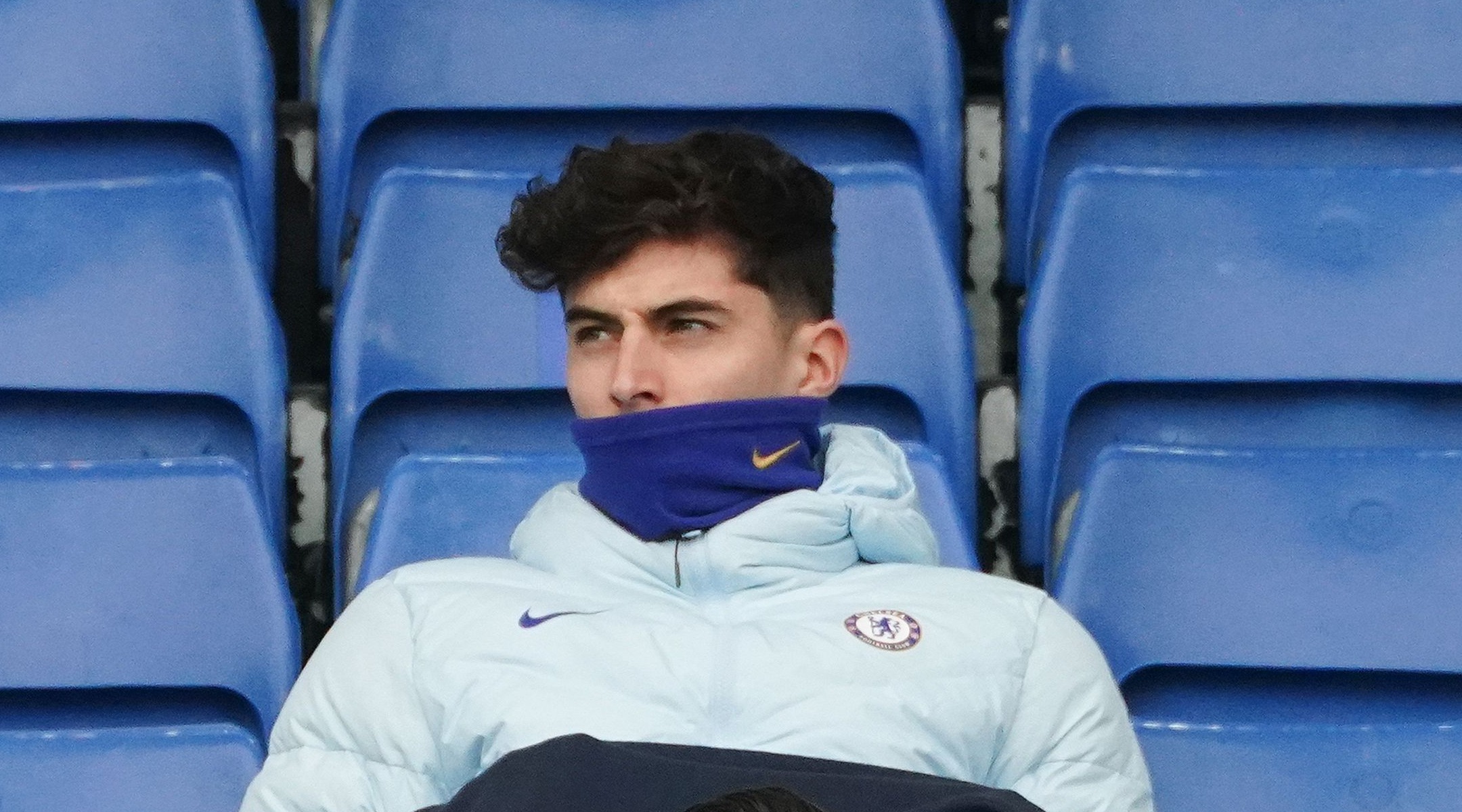 And Tuchel uses failure to inspire him and pave the way for a more successful future.

Lampard stressed several times before being sacked that Chelsea’s young squad will face ‘bumps along the way’.

“So you don’t let them off the hook. If he doesn’t say hello to someone, it’s not good enough. These are my values.

“For some players, it’s tougher to adapt to thanking the physio, or saying hello in the morning, to playing football.

“But life is not only about the green grass. If you want to become the best, you have to shape your personality.

“I prepare myself for every game and I feel my team. Somebody might be injured or having a bad time or be on fire.

“And I see spaces that I predict we can find to beat the opponent and then  I take a decision, then I cannot wait until after the result to decide if it was right or not.

“I’m always asking myself, ‘Why did you do this, what did we do here, was my approach wrong here?’”