The 23-year-old came to the attention of some of Europe's biggest clubs with his superb performances for Hungary at Euro 2020. 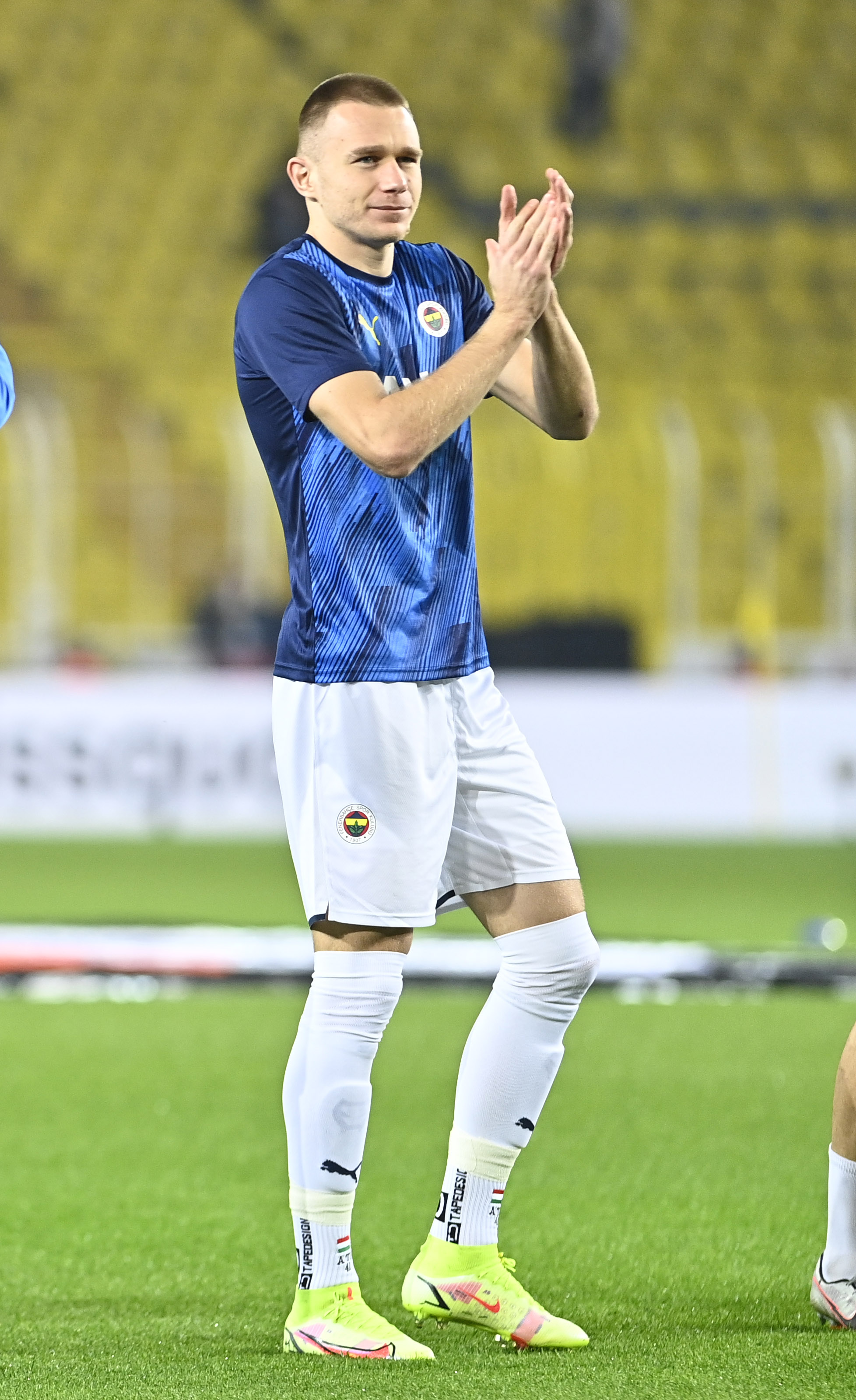 And now, according to CNN Turk, he will sign a six-year contract at Stamford Bridge and join up with Thomas Tuchel's squad in January.

Szalai, dubbed the 'Hungarian Virgil van Dijk', is expected to earn an annual salary of around £3.4m.

He will likely be the eventual successor to 36-year-old Thiago Silva as the Brazilian's contract comes to an end in the summer.

He previously played for Rapid Vienna and Hungarian club Mezokovesd.

The defender is under contract with the Turkish side until 2025 but Chelsea are expected to get a deal over the line.

Szalai has won 21 caps since making his senior international debut for Hungary in 2019.

He played in both their recent World Cup qualifiers against England – a 4-0 home loss in Budapest and last month's impressive 1-1 draw at Wembley.

Meanwhile, Tuchel has a number of options in the centre-back position at this moment in time.

And he has been able to rotate those players so far this season while maintaining a solid defensive record.

Chelsea have conceded just four Premier League goals in 11 games, the fewest of any team.

What's more, two of those came from the penalty spot, meaning Gabriel Jesus' deflected strike and Matej Vydra's goal for Burnley last weekend are the only ones Tuchel's side have conceded from open play.