CHELSEA star Jorginho has revealed Kevin De Bruyne is his pick to win the 2021 Ballon d'Or.

The pair both made the Champions League final this year with Jorginho coming out on top. 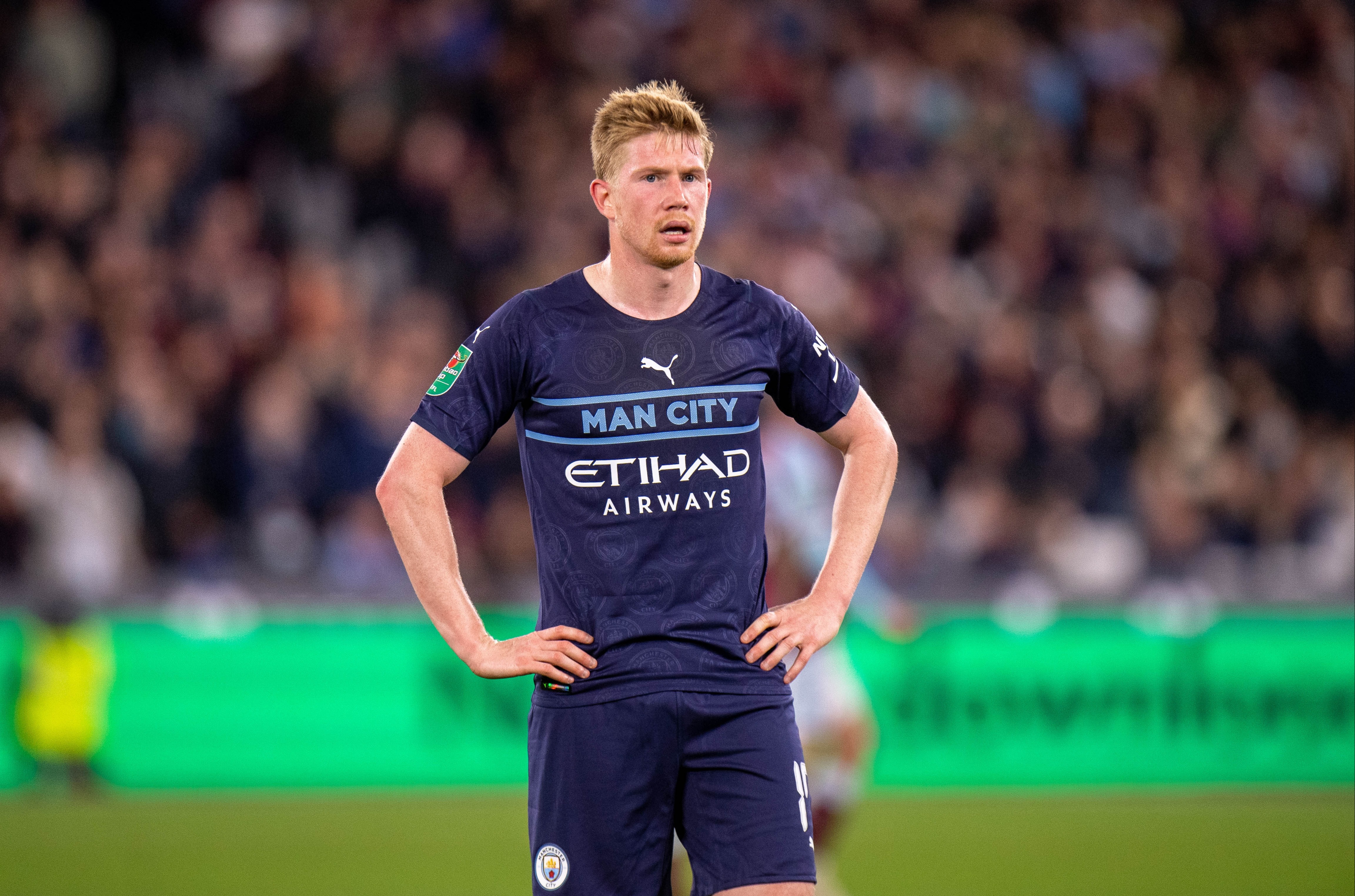 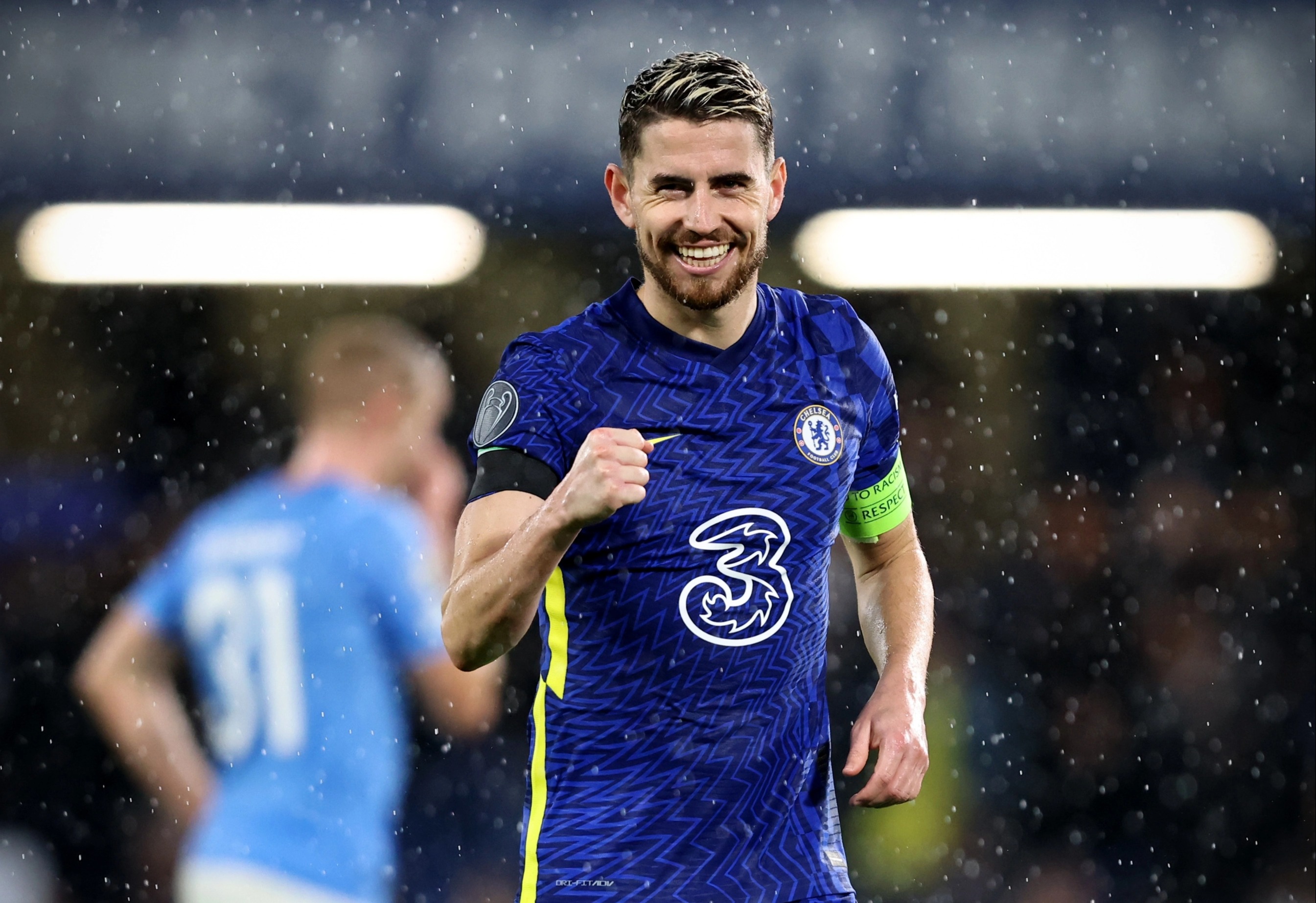 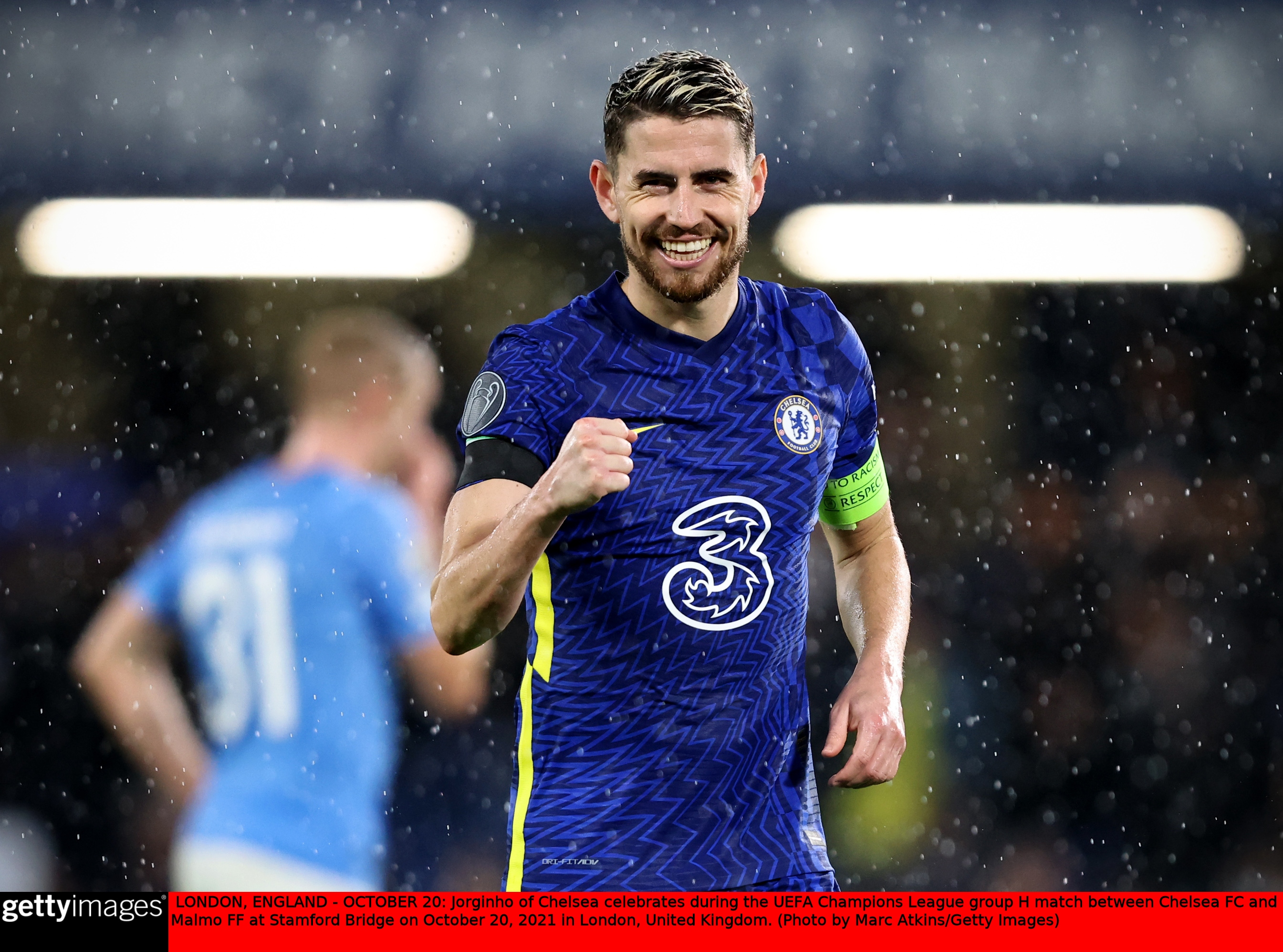 But he believes De Bruyne's form – not only this year but in previous seasons – means he is deserving of the title of the world's best.

He told ESPN Brasil: "If I don’t vote for me, who will? I want to have at least one vote! Just kidding.

"I believe I’d vote for Kevin de Bruyne for everything he’s been doing and for the beautiful football he’s been showing in recent years.

"For those who like football, it’s great to see him play because he understands football, he is a player with above-average intelligence."

De Bruyne also said he would look at a player's form beyond just the current year when deciding who should win the Ballon d'Or.

And because of that he has picked Bayern Munich's Robert Lewandowksi, who has not stopped scoring over the past two years.

The striker is a front-runner to win the award alongside Lionel Messi.

As for Jorginho, he is somewhat of a dark horse to pick up the trophy after a fine year of success.

Along with a Champions League medal, the Italian also won Euro 2020 and has been key to Chelsea's improvement since Thomas Tuchel arrived.

Italy boss Roberto Mancini certainly believes Jorginho should be crowned winner of the Ballon d'Or, but it seems the midfielder is not too confident about picking up votes.