BEN CHILWELL has joined up with the England squad and could face Denmark, Gareth Southgate confirmed.

The Chelsea left-back, 23, missed Sunday's 2-1 win over Belgium with a non-coronavirus illness. 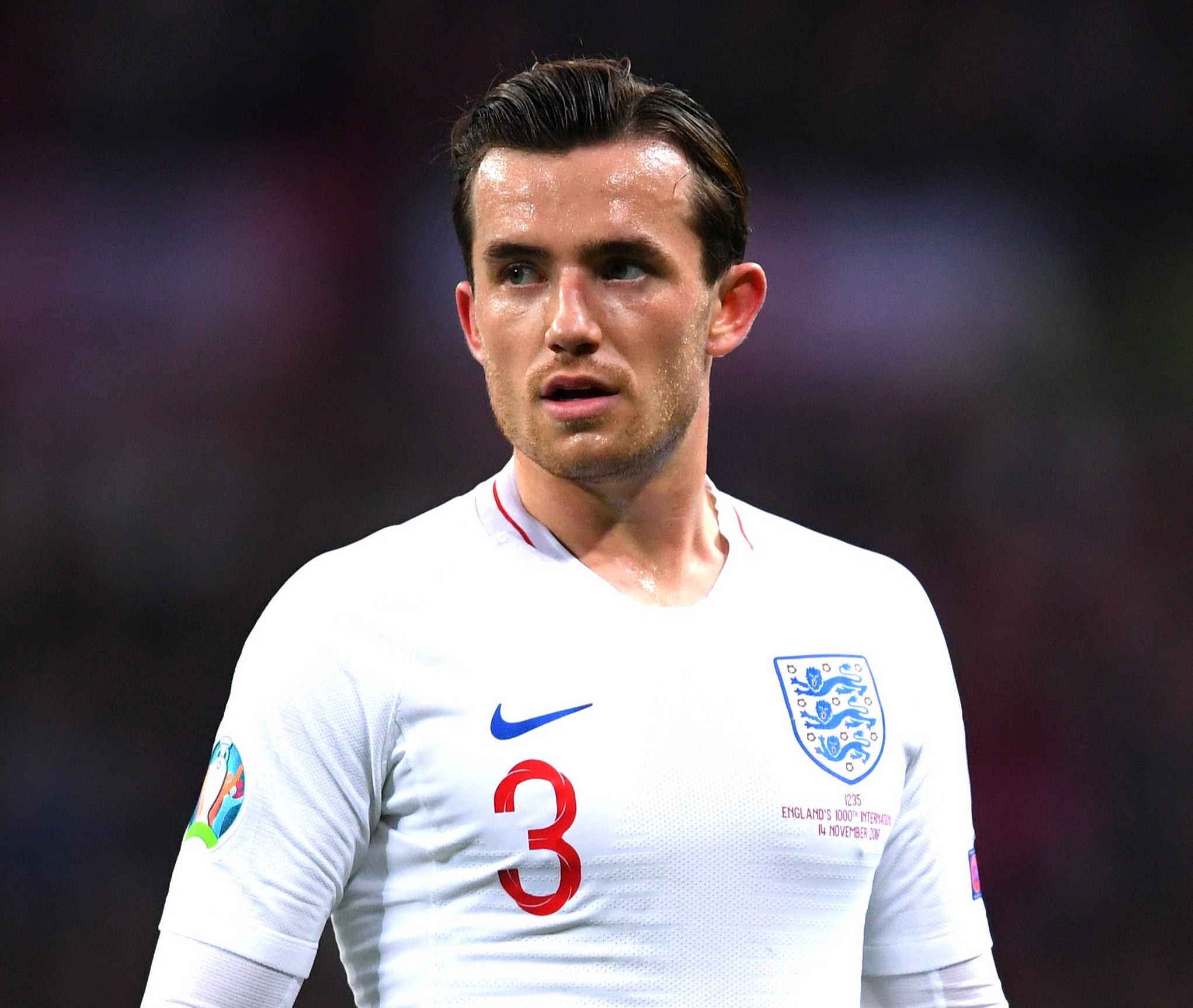 But despite linking back up with the Three Lions on the day of the weekend win, Chilwell trained alone as he fights back to full fitness.

And the defender will be assessed again before Southgate decides whether he will feature against Denmark in the Nations League clash at Wembley tomorrow.

The England boss said on Sunday: "Ben reported to the hotel today.

"He did a training session on his own. We’ve just got to assess where he’s at because he hasn’t been able to train through the week.

"So, there’s a little bit of assessment needed over the next couple of days but he is with the group now."

Even before falling under the weather, Chilwell, Jadon Sancho and Tammy Abraham were axed from the England team to play Wales after attending a party, breaking the 'rule of six'.

Sancho returned and came on for the final few minutes against Belgium.

Abraham, however, was not in the matchday squad as Dominic Calvert-Lewin kept his place up front and Harry Kane was substituted on.

The ex-Leicester man scored and assisted on his Blues league debut against Crystal Palace before the international break.