MANCHESTER UNITED should axe Aaron Wan-Bissaka because he 'can’t defend' and go all out to sign Kieran Trippier, according to Charlie Austin.

A rusty Man Utd side was thrashed 4-2 by QPR during Saturday's pre-season friendly at Loftus Road – with TWO of the hosts' goals coming down Wan-Bissaka’s flank. 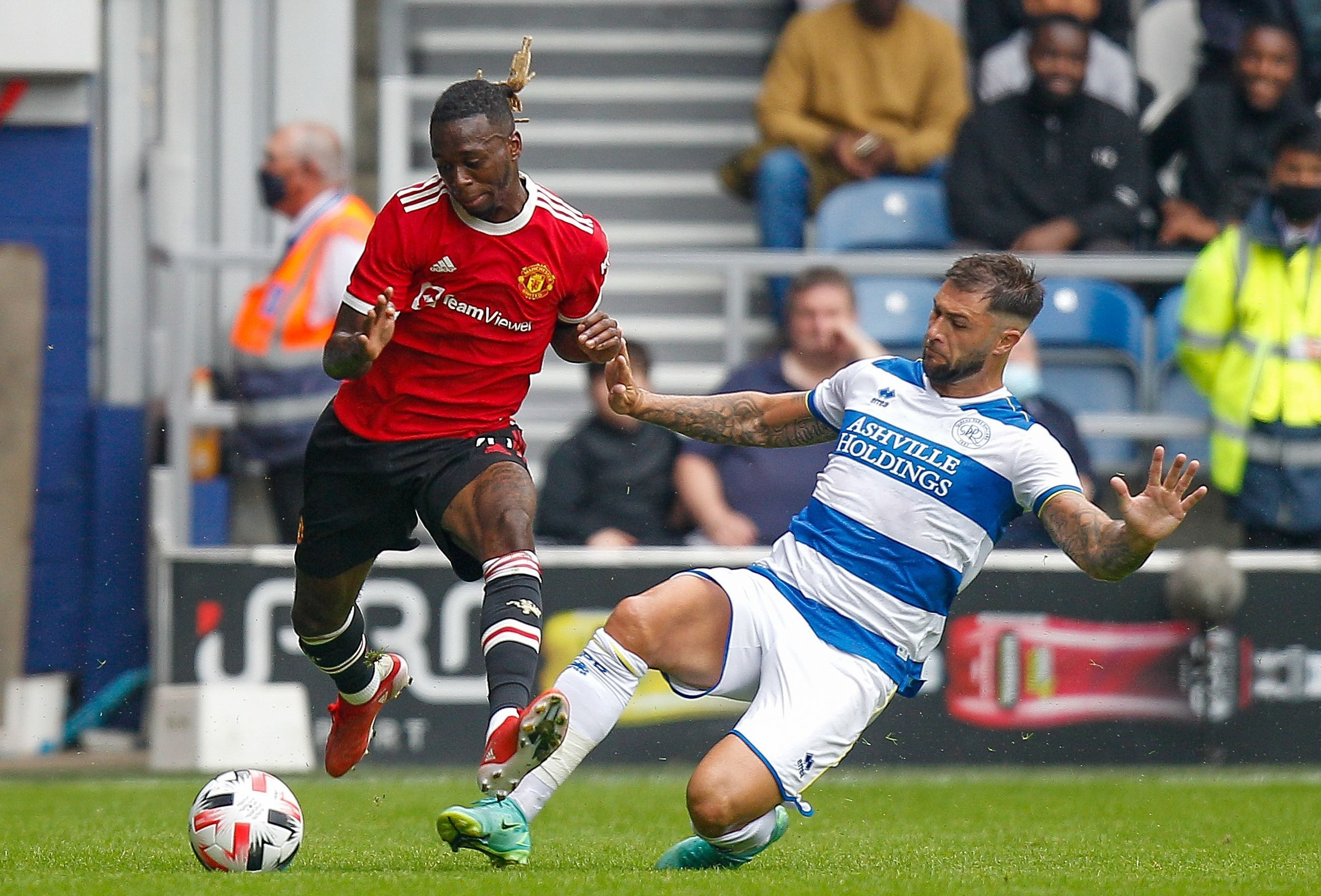 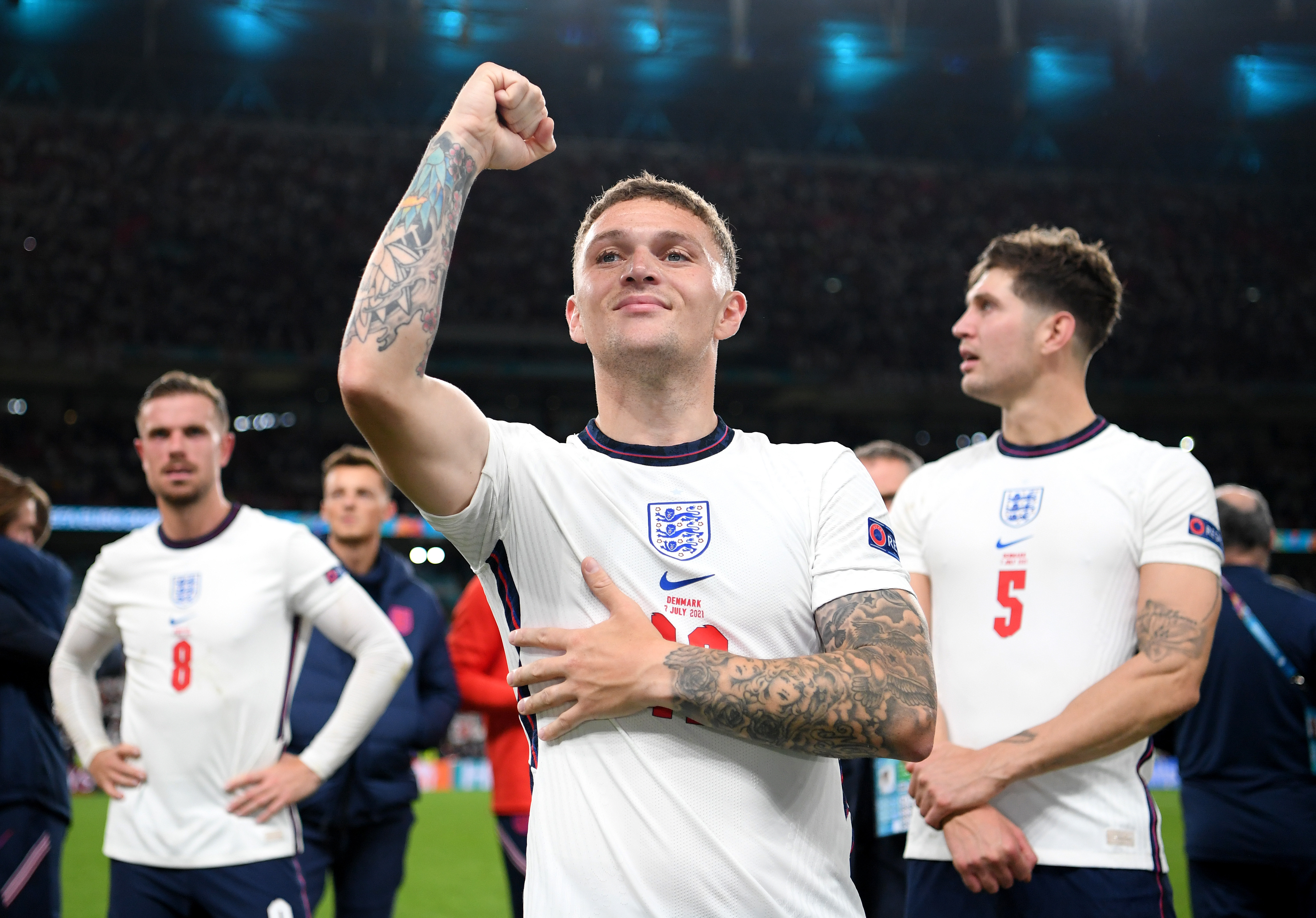 Austin scored QPR's first goal of the afternoon and has now revealed he found it all-too easy to deal with the Red Devils right-back.

The 32-year-old striker was so underwhelmed with Wan-Bissaka he urged United to go all out in their bid to sign Atletico Madrid star Kieran Trippier.

Ole Gunnar Solskjaer has been linked with a move for the England star all summer, with Trippier keen to return to the North-West.

The Three Lions wing-back could now link up with international team-mate Jadon Sancho and former Real Madrid star Raphael Varane after their deals were confirmed.

And Austin told talkSPORT: "Although Manchester United have signed [Raphael] Varane, their biggest problem is they need a right-back.

"Aaron Wan-Bissaka is not up to the [required] quality.

"We played them the other day, and I know it was only a pre-season, but they need to go all out for Kieran Trippier.

"That’s who they’re crying out for. Aaron Wan-Bissaka can’t defend.

Austin continued: "You can always have a bad game, it was just a pre-season friendly.

"With all due respect, if Wan-Bissaka is your right-back, are Man Utd going to win Premier Leagues and silverware? I’m not too sure.

"They need to strengthen there, definitely."