The Hoops’ No 1 target wants to take some of his old backroom staff with him if he accepts the job — but may be priced out of it. 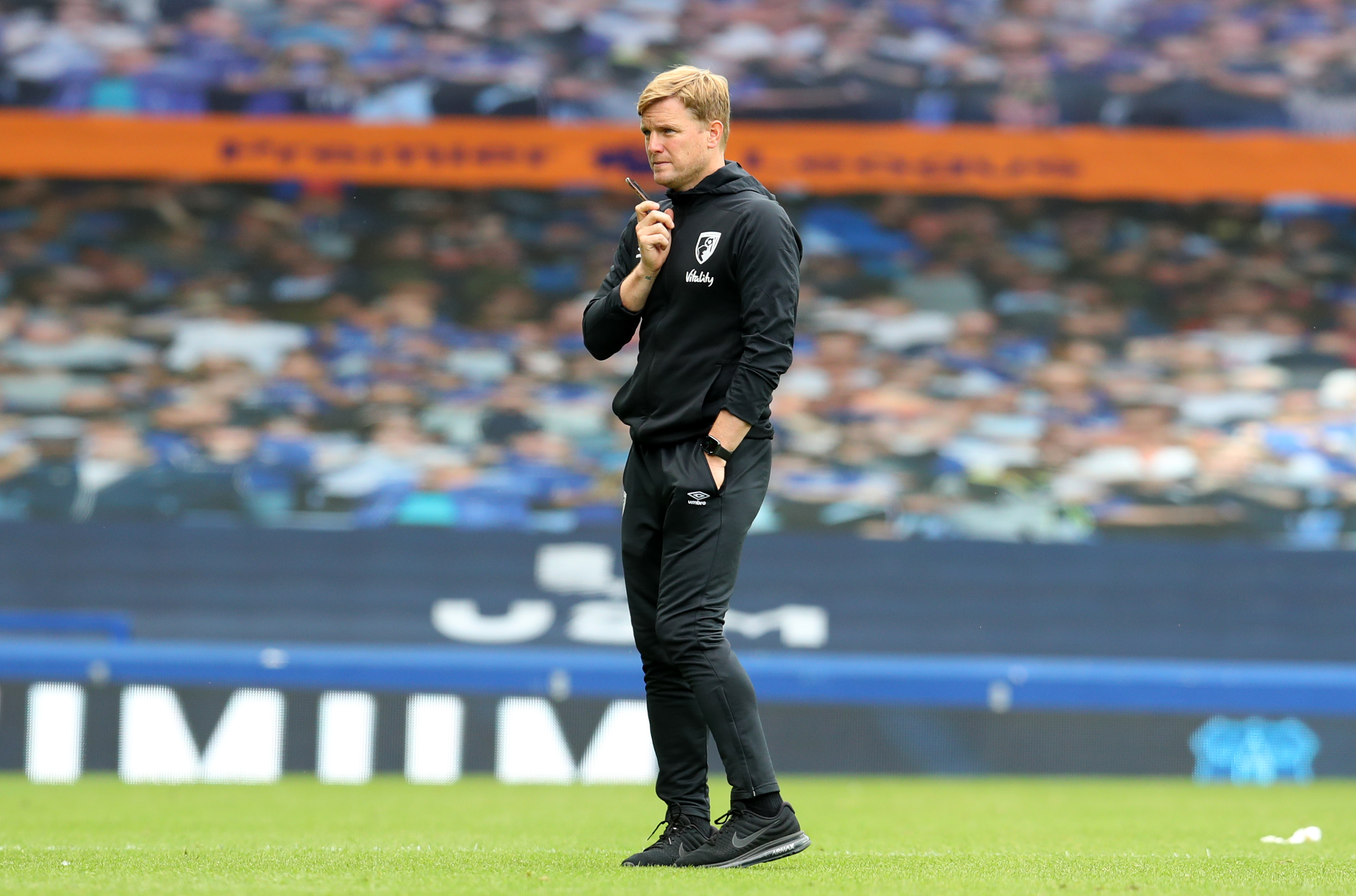 Coaches Stephen Purches and Stephen Weatherstone are already on good contracts and will pick up rises if they make it back to the Premier League.

Bournemouth technical director Richard Hughes has also been earmarked for a crucial role behind the scenes.

But promotion will make them more expensive for Celtic both in wages and possible compensation deals with the Cherries.

Howe and Celtic may have to wait until after the play-off final on May 29 to see if Bournemouth are promoted or not.

But that wouldn’t suit Hoops chiefs — with the squad due back for pre-season on June 21.

Celtic’s Champions League qualifiers start on July 20 and the new boss has a major rebuild on his hands.

Howe emerged as the preferred candidate for Celtic after talks with Dermot Desmond — but a deal has yet to be sealed.

And time is now ticking as the Hoops bid to win the title back from Rangers and make the Champions League.

Meanwhile, national clinical director Jason Leitch reckons being able to have 10,000 fans at the Scottish Cup final – were it played elsewhere – would be a stretch.

Fans have called for the showpiece game to be moved from Hampden to stadiums such as Celtic Park or Ibrox to allow supporters in.

But Leitch said: "I think having 10,000 supporters in is a stretch. The final decision about where the Cup final is is nothing to do with me of course.

“The game is when we are in Level 2 so without seeking permission you can have 500 supporters at an outdoor, seated event.

“That means you can do that without coming to the government or the local authority without permission.

“But we have also said that if you want more than that and can do it safely, there will be a mechanism to do that.

“If you want more than 500 you will have to come with a plan for transportation, parking, policing, Covid officers and handwashing, etc.

“That is not far away; level 2 is May 17. We would be cautious but not ridiculous.”