EDDIE HOWE is the standout favourite to be appointed Celtic's next permanent manager, according to bookmakers Betfair.

The former Bournemouth boss was available at double-figure odds shortly before betting was suspended after a 'flurry of activity' on Roy Keane being selected. 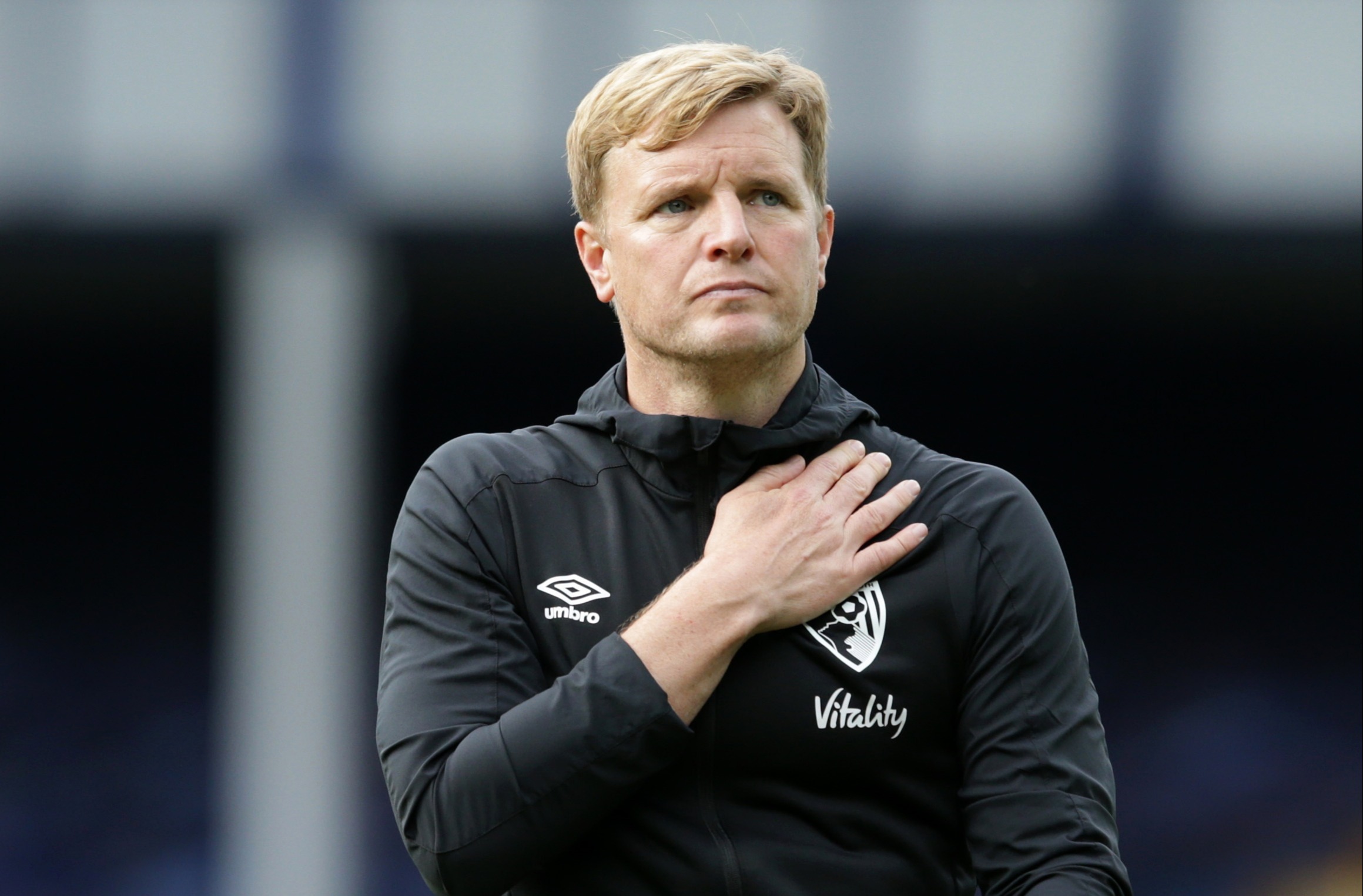 But Betfair have now reopened the betting market and Howe is the leading contender to take over at Parkhead, priced at just 3/10!

The 43-year-old is still a free agent having left Bournemouth by mutual consent in August 2020, following the club's relegation to the Championship.

But Howe's stock remains high having guided the Cherries from League One to the Premier League on a limited budget.

And former Hoops defender Alan Stubbs has no doubts who should be given the role.

He told Sky Sports: "It's so important the appointment that they make.

"Looking at all the candidates that are there right now, Eddie Howe jumps out as the best one for it. I think he’s a really good coach.

"He's done really well at Bournemouth in terms of the job he’s done, and keeping them in the Premier League.

"At this moment in time, of the list of names that’s there, Eddie Howe would be the one for me."

John Kennedy is the closest challenger at 10/3.

Kennedy was appointed interim manager following Neil Lennon's resignation but there's not been a great deal of change under the 37-year-old.

Roy Keane, having been heavily odds-on last week, has now drifted back to 5/1 – narrowly ahead of Manchester City Under-23 boss Enzo Maresca at 7s.

A new face in Jindrich Trpisovsky has entered the picture, according to Betfair.

The Czech coach has managed Slavia Prague since 2017 and has enjoyed great success in this season's Europa League – knocking out both Leicester and Rangers to reach the quarter-final stage.

Carlos Queiroz and Chris Wilder are locked together at 9/1 with Red Bull Salzburg's Jesse Marsch at 11/1.