CELTIC and Rangers would be involved in a relegation battle if they joined a British Super League.

That's the opinion of bookmaker Coral, who've priced the Scottish Premiership heavyweights at 7/4 to be relegated in the first FIVE years of the competition. 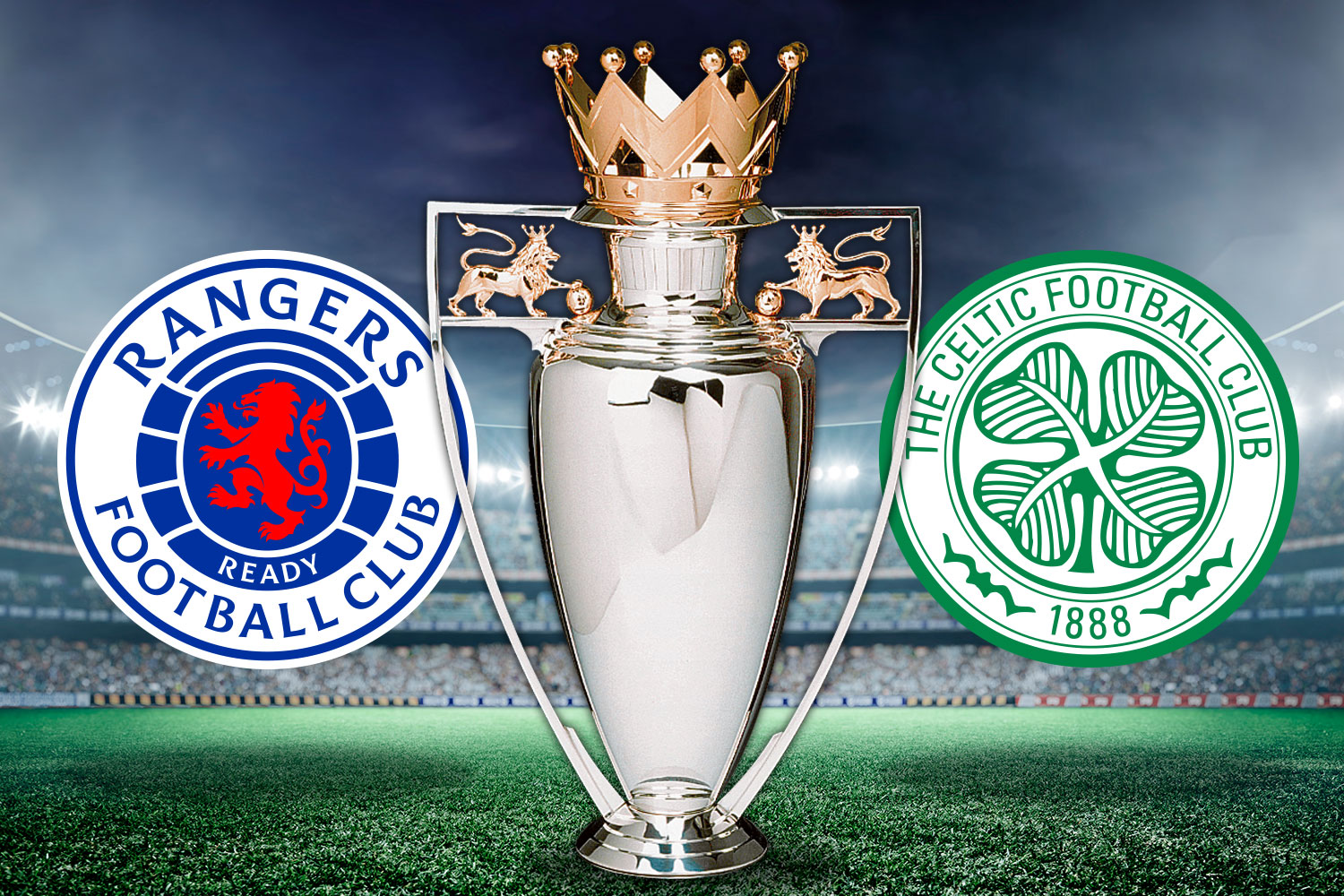 SunSport understands that discussions to reform the English top-flight are actively taking place following the humiliating failure of the European Super League.

Plans include an enlarged Premier League with Glasgow's finest joining the set-up.

But Coral aren't convinced they'd thrive given their current financial limitations in the SPFL.

Coral's John Hill said: "We don’t see Celtic or Rangers being a big hit in the early stages of a British Super League.

"In fact, both Scottish clubs would be at the top end of our relegation betting.

"If they were able to stay in the league in their first year, we would expect to see their recruitment improve which would see their performances improve."

The Old Firm would jump at the chance to join and 'take a slice' of the Premier League riches on offer.

And in stark contrast to the breakaway ESL, football's governing bodies FIFA, UEFA plus the UK Government would give their blessing to the proposal.

One club source told SunSport: "Whether or not the Super League was going to happen, we all feel that the Premier League has to be changed and improved.

"It is time we opened it up to Rangers and Celtic. That would make sense for everyone."

Scotland legend Ally McCoist believes the pair would like to join – but fears SPFL clubs wouldn't take too kindly to the idea.

He told talkSPORT: "I think from the Rangers and Celtic point of view, it's something that would clearly interest them.

"Listen, make no mistake about it, the arguments will all come out. It's financially driven.

"But Rangers and Celtic's overriding feeling would be that they would want to attempt to better themselves and play in a league with those teams, your Liverpools and Manchester Uniteds.

"Everything is driven by money to a certain extend, greed, of course it is.

"But I genuinely don't know, for example, what the Motherwell, Kilmarnock and Hibs supporters would think. I'd be interested to hear their views."