GRANT Millington knows his body will be sore after playing Castleford’s second game in four days – hopefully his ears burning will not be an issue.

For the Tigers prop admits hearing what commentators are saying while matches are behind closed doors is the strangest sensation of all. 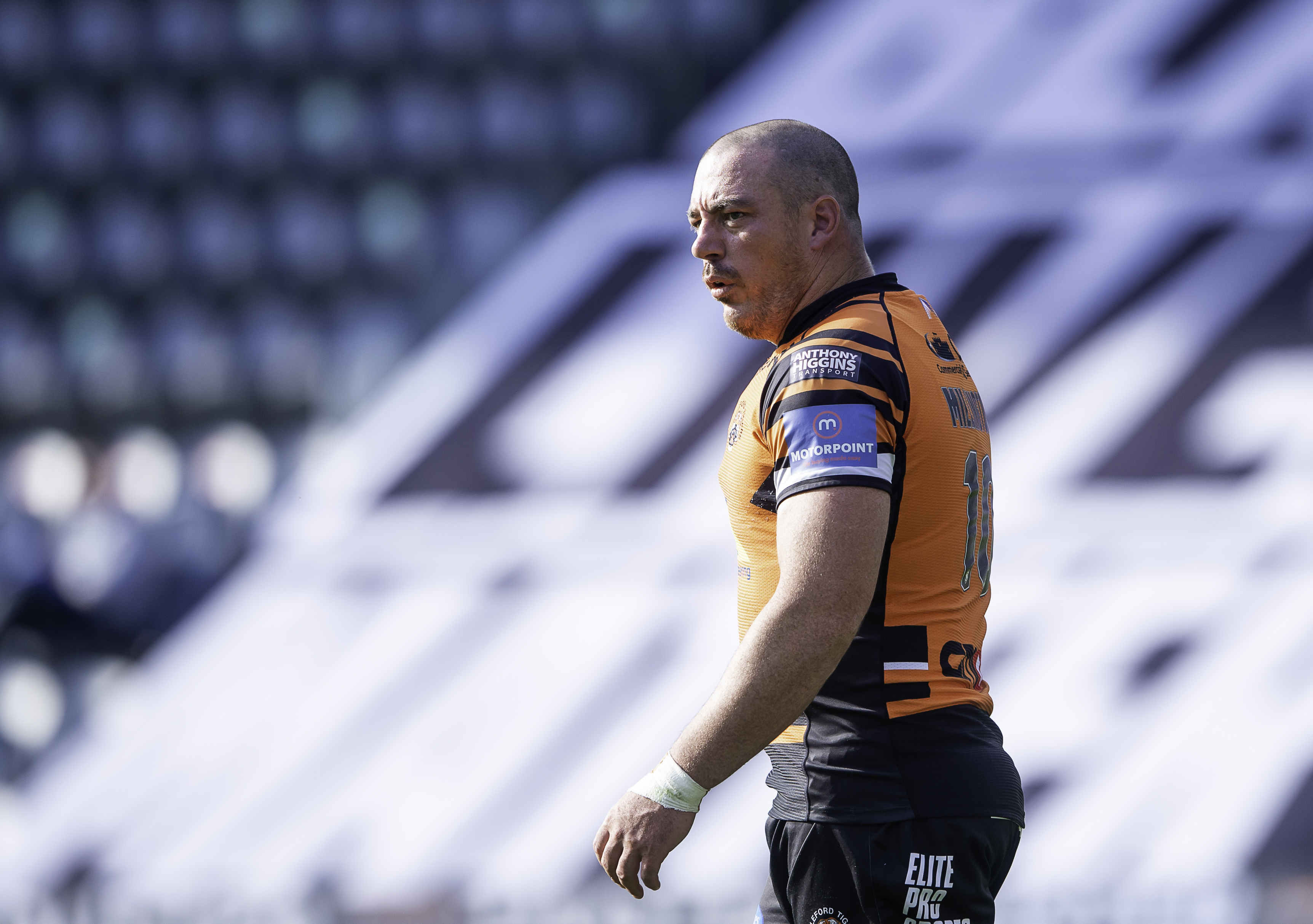 The veteran is geared up to go for Challenge Cup glory against Hull after bitter defeat in Thursday’s 12-10 Super League loss to Warrington.

Having been through Easter periods before, he is more than capable of making sure his body can get through the two matches.

Training what is between his ears not to take everything in, though, has been a new one as he revealed those on the field can hear what is said off it.

Millington said: “Coming back behind closed doors was strange as I could hear what the commentators were saying during breaks in play.

“You don’t really experience that and most sides have had to get their heads around it. I don’t think anyone has been tempted to jump into the stand after hearing something yet! 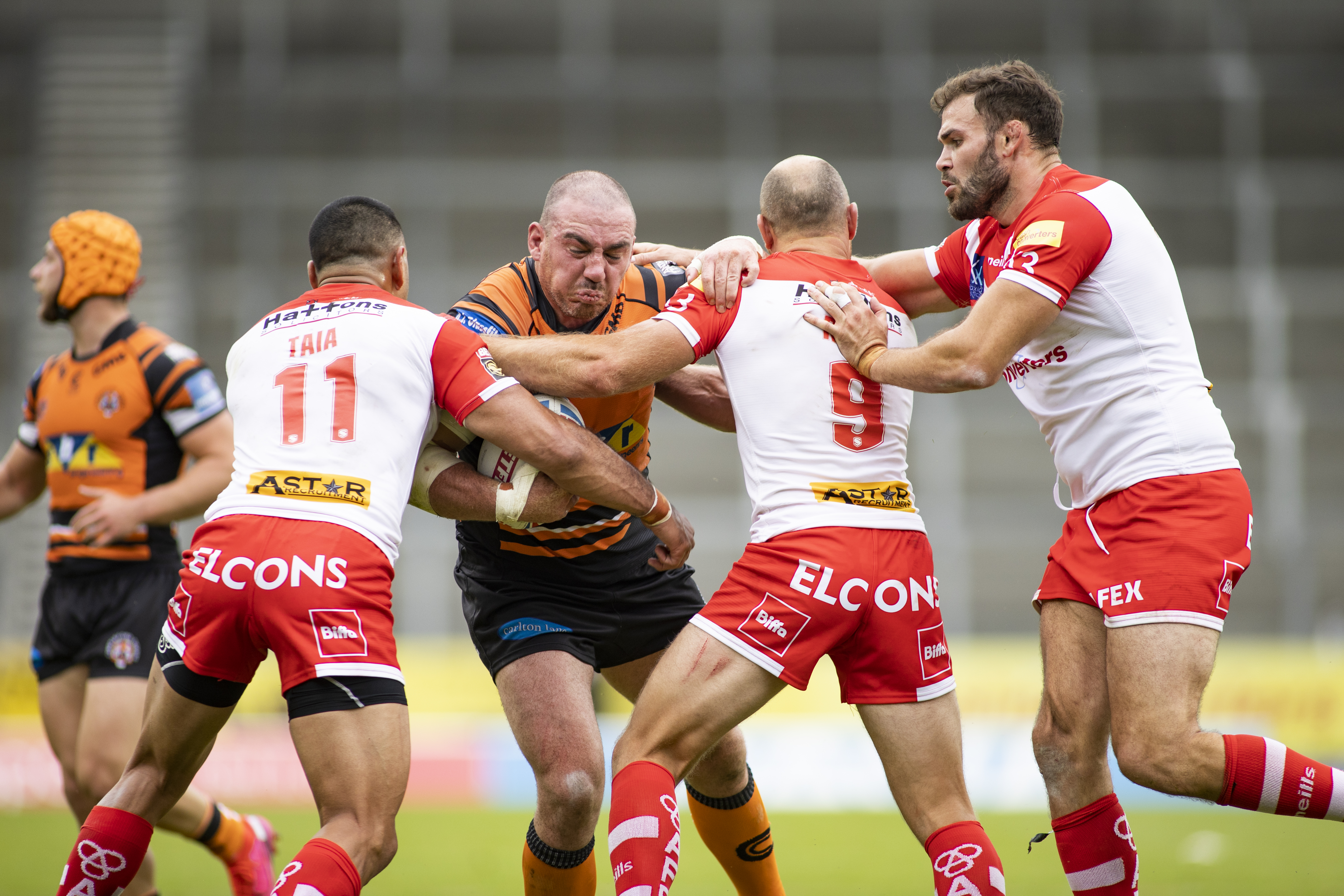 “It’s a quiet week really! It’s not ideal but I suppose it’s something we’ve all got to get used to.

“I’ve had quite a few Easter games now. I’m normally not too bad for the second one but I find the hardest one is the one after. They catch up with you.”

Millington, 33, may have a UK passport after passing a citizenship test but his family all live in New South Wales, Australia.

And he believes that made lockdown easier for him than for those born and bred here.

He added: “Lockdown was OK really. 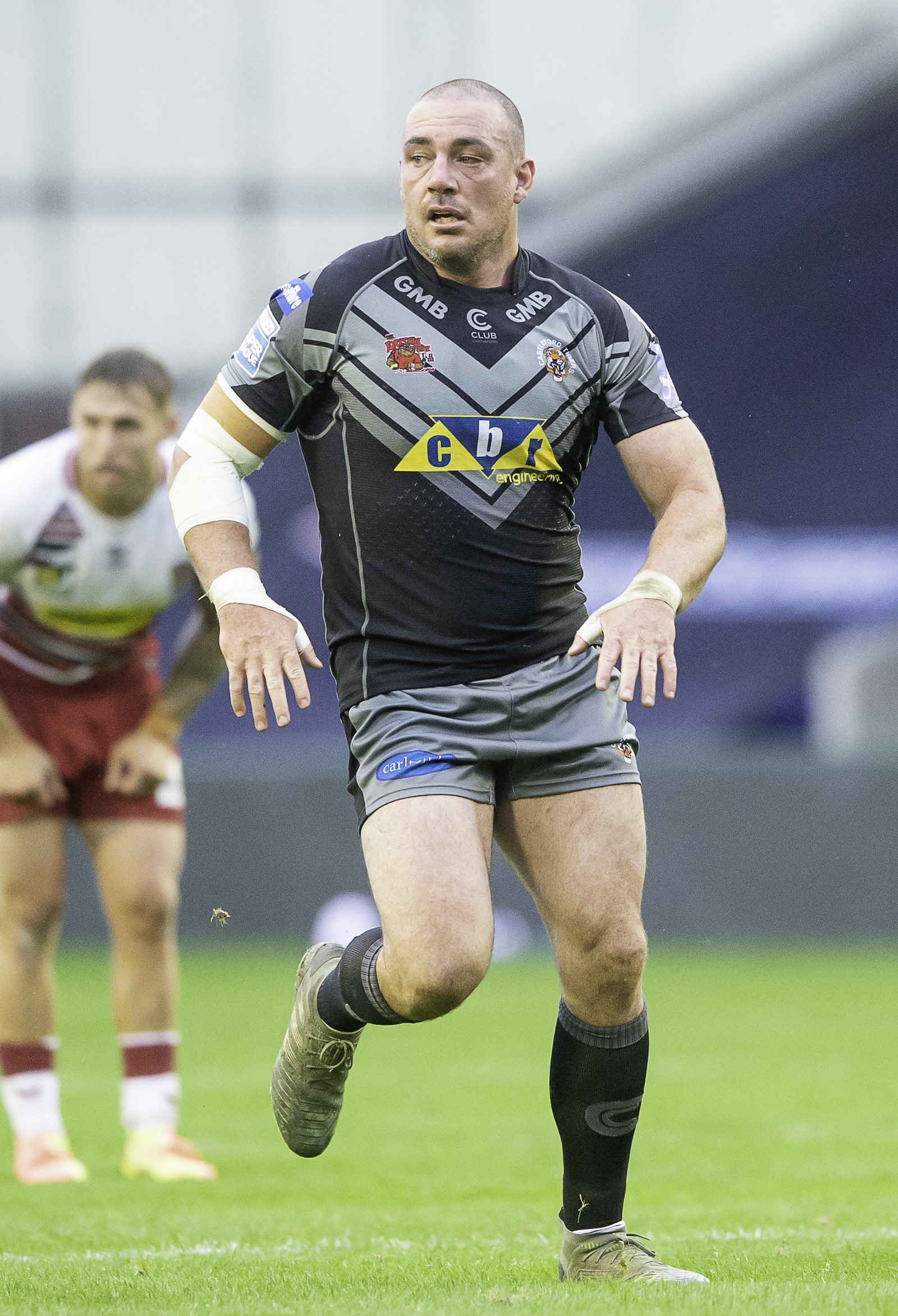 “It’s not as if my parents live just down the road, all it took was a video call to catch up with them as normal.

“It was hard but the English boys would’ve found it harder as their parents live 20 minutes away and they couldn’t visit them.

“But my family’s lockdown has been extremely different. I’ve had to convince them to be careful a couple of times when they were in lockdown in Australia!

“Mum works for the state Government and my dad and brother in the energy sector, so they’ve been working as normal. 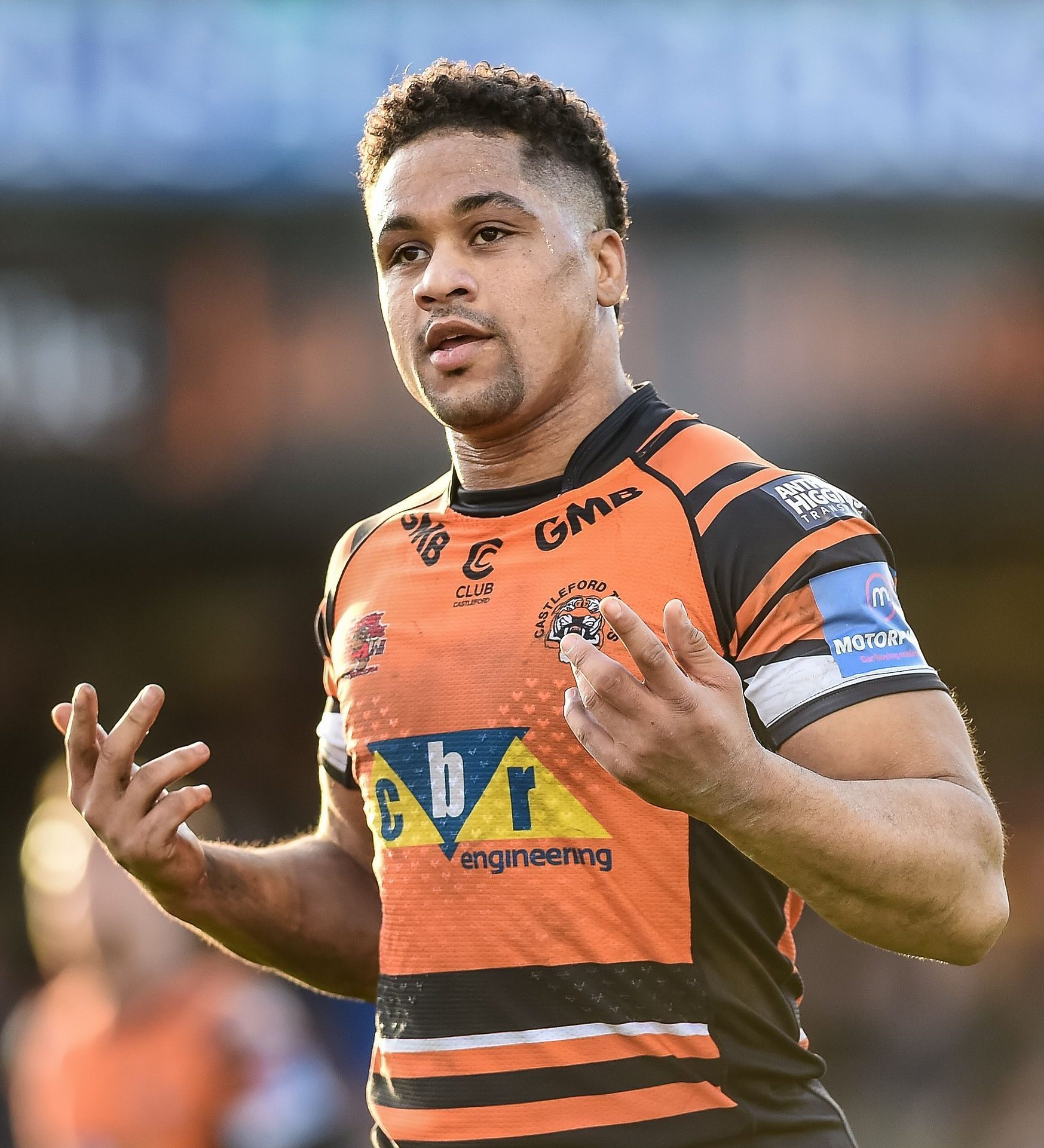 Beat Hull in a match rearranged after FC suffered a number of positive Covid-19 tests and they are two matches from Wembley, as things stand.

And try telling Millington and Hull boss Andy Last it means less because of the season’s circumstances. 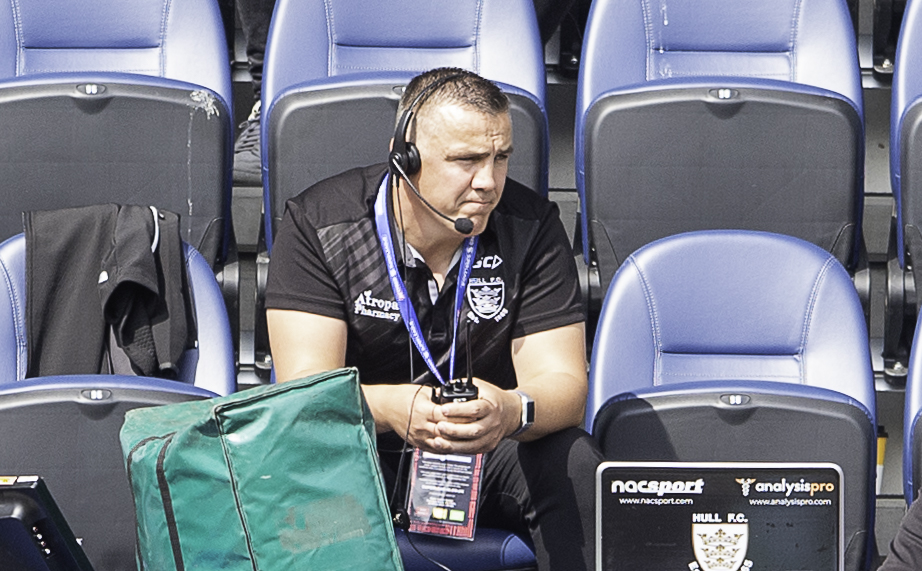 The Castleford man said: “I’ve heard one or two people saying the season doesn’t really have much credibility but I disagree. If we can pull off a trophy success this year, it would be huge.”

And Last added: “The knockout format can certainly bring the best out of Hull FC and has done in recent years.

“The players like that pressure and focus of, ‘It’s 80 minutes, you need your best performance to get to the next round.’

“Get a win in the Challenge Cup and it spurs everyone on.”