CARL FRAMPTON’S Christmas stank as he could not  wash himself but he is taking baby steps toward a third world title tonight.

The 33-year-old Belfast hero underwent a painful December operation on the scarred and heavy hands that have helped make him arguably the greatest fighter Ireland has ever produced. 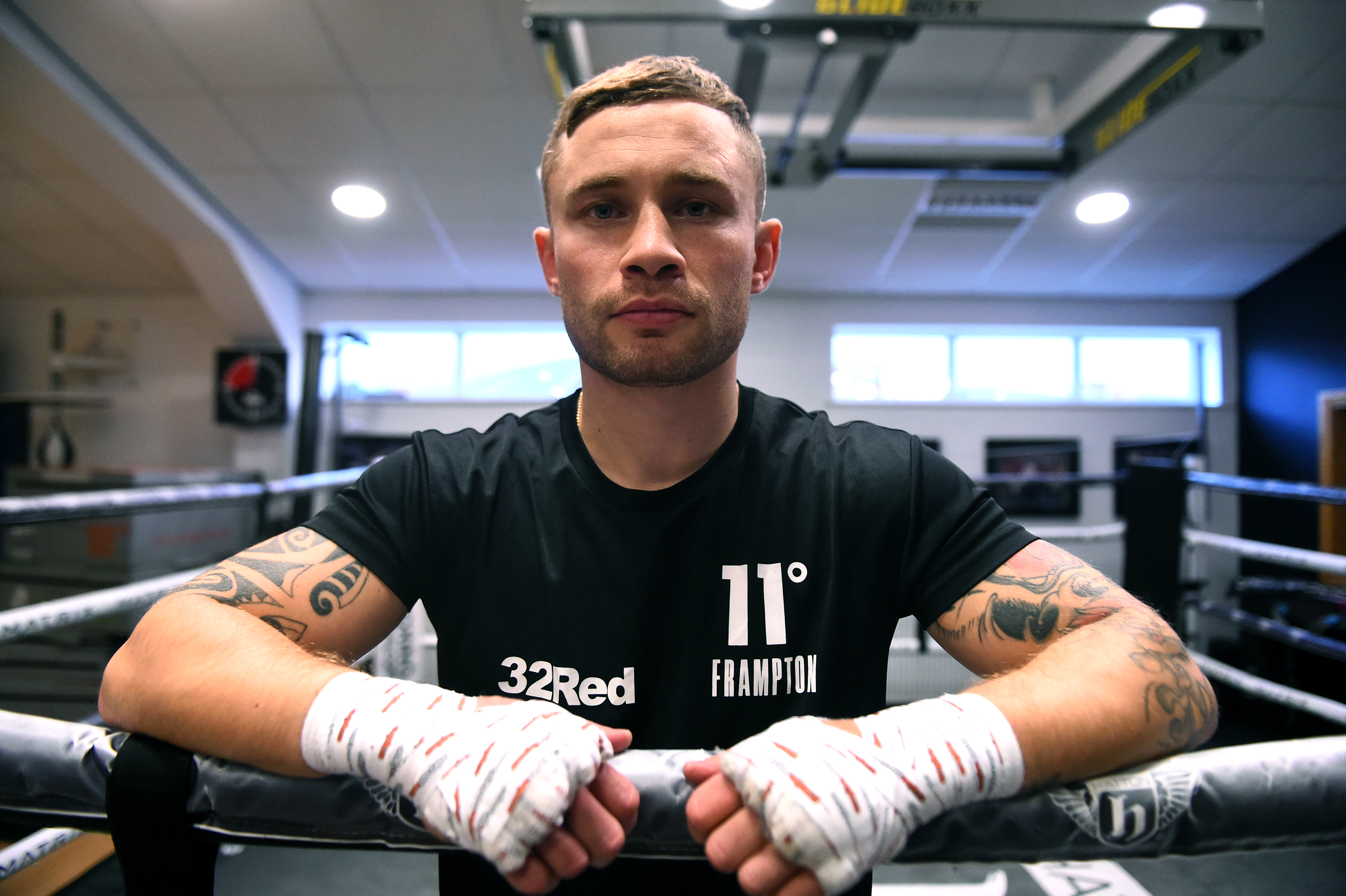 The surgery left him unable to carry out the most basic of human tasks.

But, with the help of his beloved wife Christine, he got back on track for a crack at the WBO super-featherweight crown once Covid travel restrictions improve.

Ahead of his tune-up against Darren Traynor at an empty York Hall, Frampton told SunSport: “The hands are good. They look s**t but they’re all right, they feel good.

“I had the op five days before Christmas which was then a disaster because I had my hands bandaged for the week.

“I could barely eat or drink without help but wiping my arse was the big issue.

"But luckily the painkillers they gave me had me completely constipated, so I went eight days without a s**t!

“But the missus bathed me every second day, which was nice.” 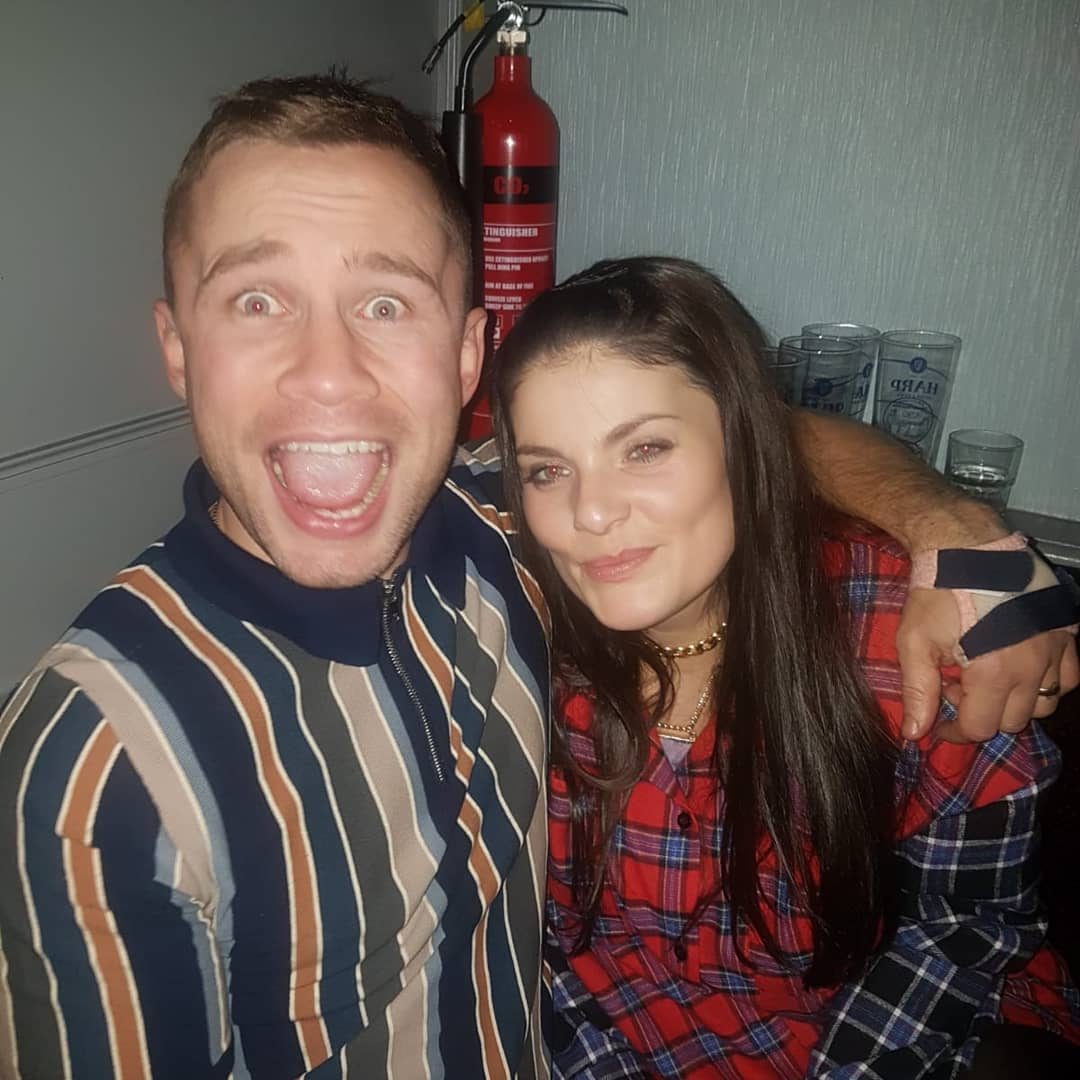 The back end of Frampton’s celebrated career has been something of a rollercoaster.

He lost two fights after an opponent fell over in the shower and when a hotel statue fell on his hand and shattered one of his powerful paws.

It is hard to find a  single person who does not want the 5ft 5in  powerhouse to bow out on a high note, apart from one Twitter troll.

The Jackal said: “There is one guy who hammers me all the time, I almost always ignore him but one recently got to me and I replied.

"You can get too obsessed with social media and maybe I was for a little while so I leave it now.

After his East London bout, Frampton dreams of fighting Jamel Herring for his third title, on the mooted December 19 Tyson Fury vs Deontay Wilder trilogy show.

Never felt this good before a weigh-in in my life. Expect a big performance.

Never felt this good before a weigh-in in my life. Expect a big performance.

In between  he has another behind-closed-doors clash when his multi-million pound case with former manager and mentor Barry McGuigan is heard on September 8.

He said: “Part of the reason why I am trying to win a third world title is, when a kid in the playground says ‘Barry McGuigan was the best fighter Ireland has ever produced’, my kids can say ‘well actually my dad was a three-weight world champion and better than Barry McGuigan’.

“That’s part of the motivation.”