BOXING’S big grudge matches come along about as frequently as fights of the century.

Nothing excites fans and promoters more than the anticipation of seeing a bloodbath between two men who supposedly hate each other’s guts. 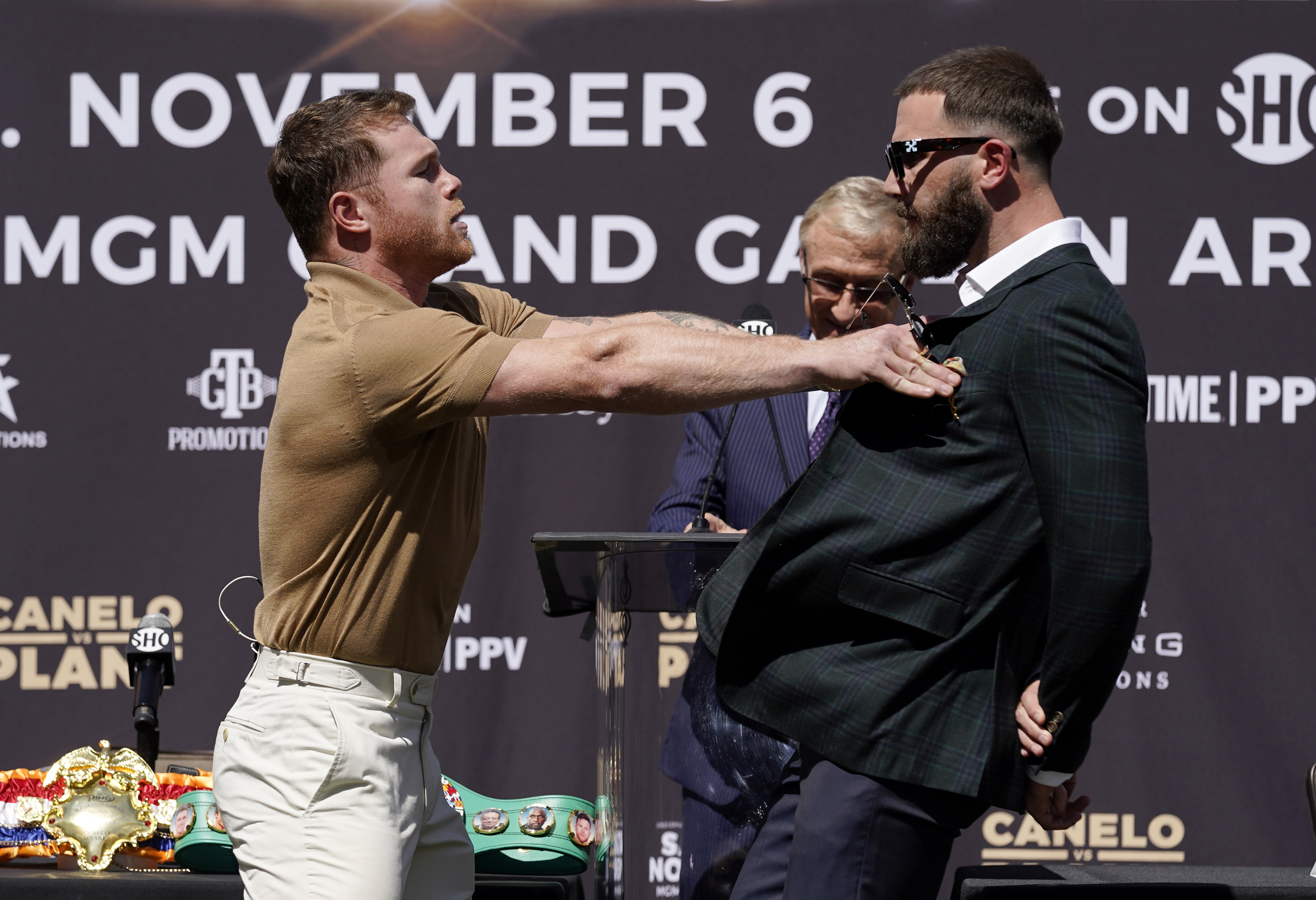 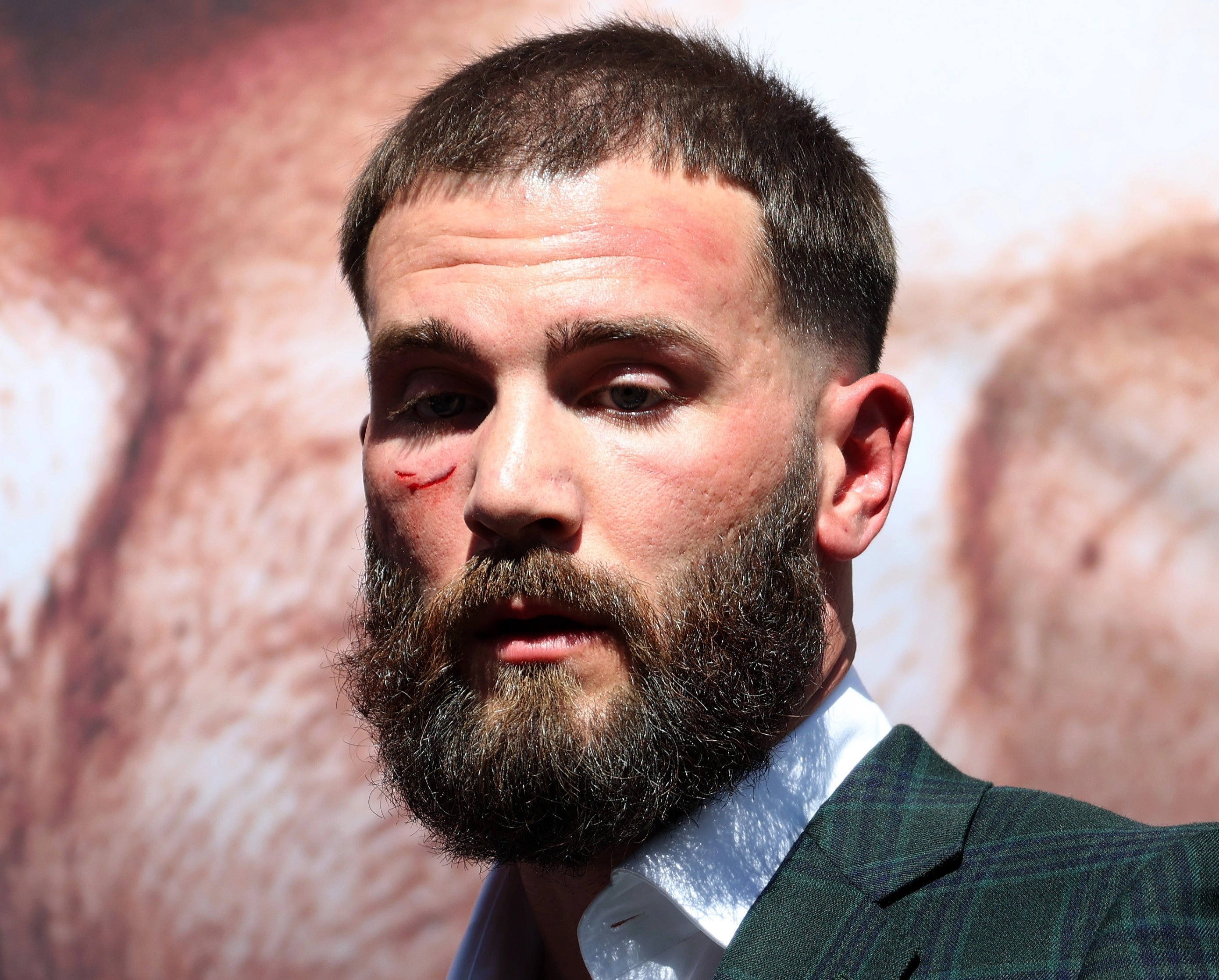 It certainly does no harm to ticket sales or pay-per-view TV buys, but in reality those occasions are extremely rare.

Yet American referee Russell Mora will definitely have his hands full when Mexican Canelo Alvarez clashes with Tennessee’s Caleb Plant in Las Vegas in the early hours of Sunday morning.

There is genuine animosity between them after they came to blows at a Los Angeles press conference six weeks ago.

Canelo lost his normal cool with Plant, claiming the American had insulted his mother.

It provoked ugly scenes and punches were exchanged. When security men broke them up, Plant was bleeding from a nasty cut beneath his right eye.

Plant may have won all 21 of his fights but I would have thought it unwise in the extreme to antagonise the man regarded as, pound-for-pound, the greatest fighter on the planet.

Ruthless fighting machine Canelo, 31, has lost just one of his 59 fights – that was eight years ago when he was narrowly outpointed by Floyd Mayweather Jr.

Though he says he wants to keep boxing for at least another seven years, my advice is don’t miss the chance to watch him now before his powers decline.

Someone suggested Alvarez is the Cristiano Ronaldo of boxing – I rather think Ronaldo is the Alvarez of football.

He is a massive 1-12 favourite to beat Plant to become the first fighter to unify the super-middle division.

Alvarez predicts that he will finish the job by the eighth round – but it wouldn’t be surprising if he destroys Plant, 29, long before then.

Despite the pre-fight nastiness, once hostilities cease no doubt the pair will bury the hatchet.

Unlike the fourth world featherweight championship war between Willie Pep and Sandy Saddler at New York’s Polo Grounds 70 years ago.

It’s on record as the dirtiest fight of all time.

Until Pep retired with an eye injury at the end of the ninth, they gouged each other in the eyes, rabbit punched, kidney punched, hit below the belt and even wrestled each other on the canvas.

Compared to Pep and Saddler, I’m sure Alvarez and Plant will behave like perfect gentlemen.