BURNLEY’S hopes of landing Vincent Kompany as their new manager could be scuppered by French club Nice.

The Clarets are hoping to appoint the Manchester City legend despite their relegation to the Championship last month. 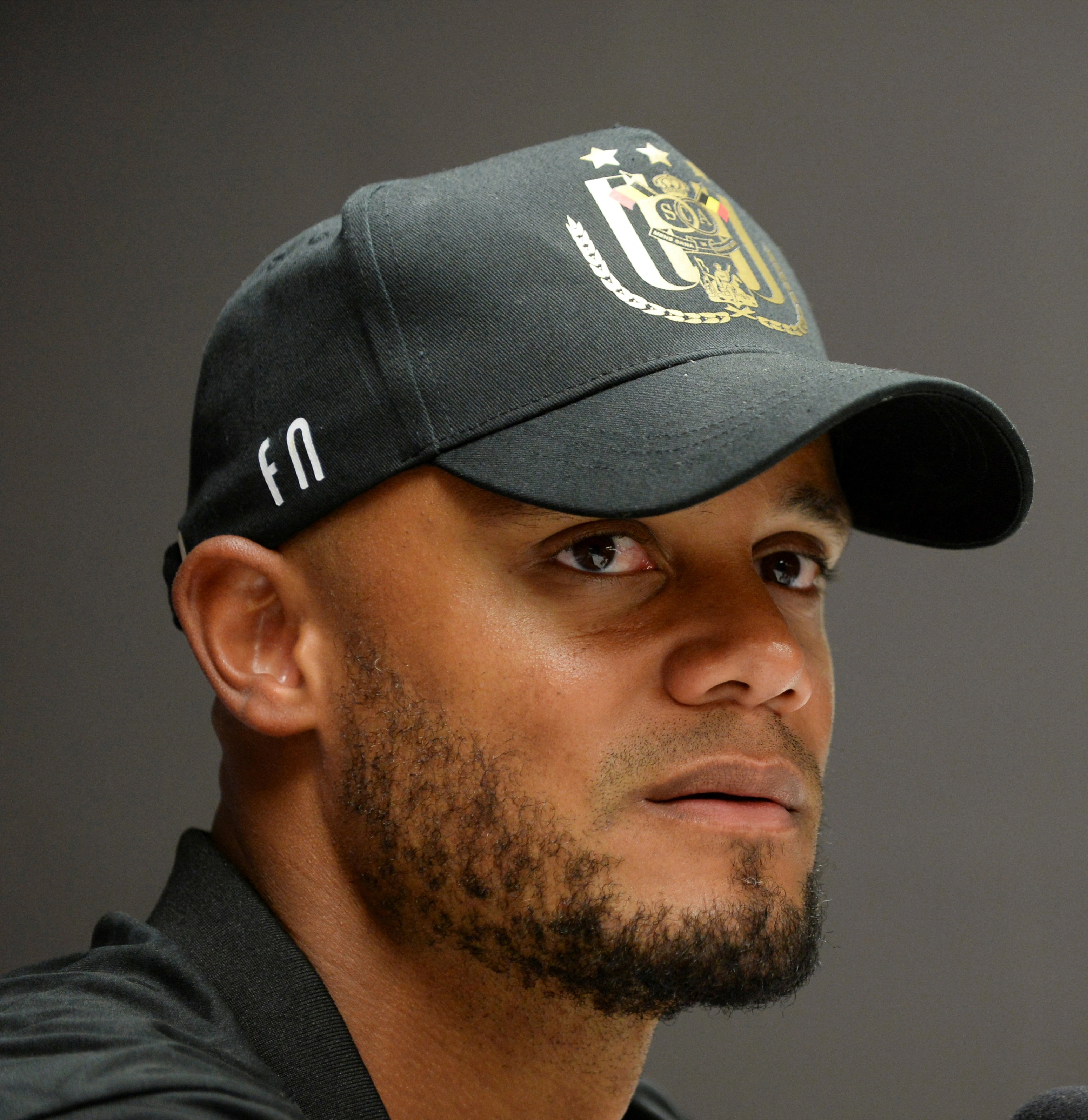 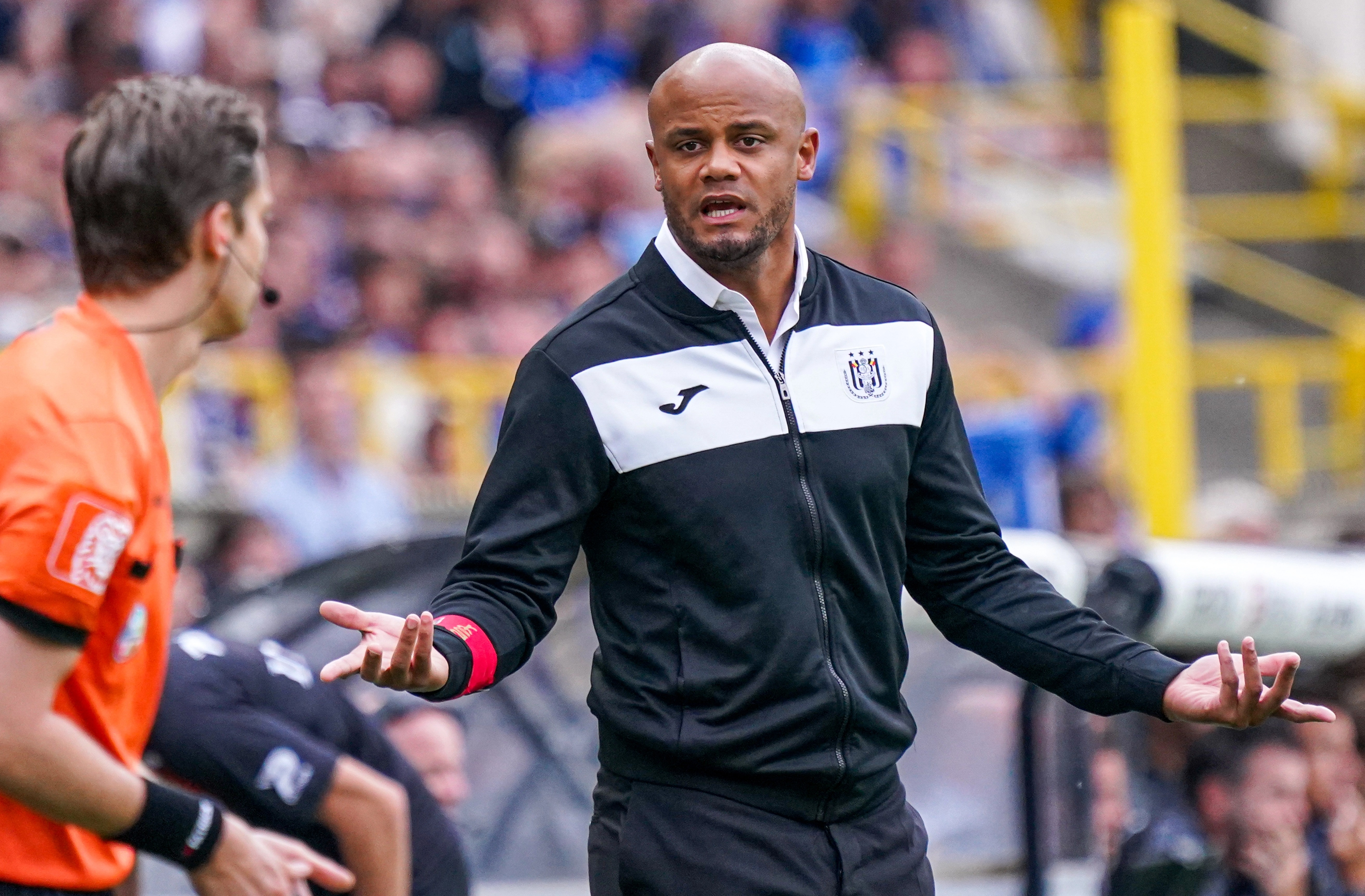 However the move has been held up by red tape – with the former Belgium international requiring a work permit to come back to work in England.

And that delay has alerted Nice, who are looking to replace their current coach Christophe Galtier during the close season despite finishing fifth last season.

Reports in Belgium say Kompany spoke with club chiefs last week as he waits for a possible move to Turf Moor to be finalised.

The 36-year-old would be willing to move back to the North West as his wife Carla hails from Manchester.

He has already sounded out his former City team-mate Craig Bellamy about a possible role with Burnley.

Kompany moved to England in 2008 when he signed for City from Hamburg.

The legendary defender quickly rose to prominence as he became captain at the Etihad.

The former Belgium international amassed 19 goals and 11 assists in 359 appearances with the Citizens across all competitions.

The Belgian left the Manchester giants in 2019 for Anderlecht where he signed as a player-manager before becoming the club's head coach a year later.