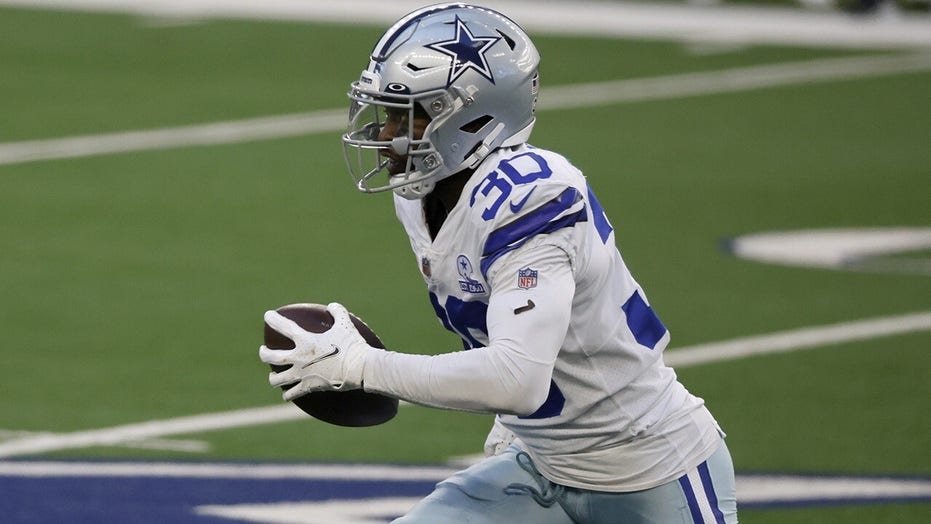 Rob Gronkowski can clearly do more than score touchdowns and spike footballs.

The Tampa Bay Buccaneers tight end played good Samaritan over the weekend when he helped a man jump-start his car. He danced in celebration with his girlfriend Camille Kostek.

Gronkowski joined the Buccaneers in the offseason after spending a year away from the game when he briefly retired from the New England Patriots. Gronkowski apparently needed a year to recover as he dealt with tremendous pain from injuries suffered while playing football.

He reunited with Tom Brady, who also joined the Buccaneers in the offseason after spending all of his career in Foxborough, winning six Super Bowl titles.

Gronkowski has played in each of the Buccaneers’ 15 games this season. He has 43 catches for 594 yards and seven touchdowns. It’s his highest touchdown total since 2017, when he was an All-Pro and a Pro Bowler. He had eight touchdowns that season.

Gronkowski and Brady helped Tampa Bay snap one of the longest playoff drought in the NFL. The team hadn’t made the playoffs since 2007 and hadn’t had more than nine wins since 2010.