BRYONY FROST got turned over on a hot favourite as Robbie Dunne won the first at Ludlow – the first race the two jockeys' had squared off in since their bullying row went public.

The two came close together at points in the 2m race over hurdles. 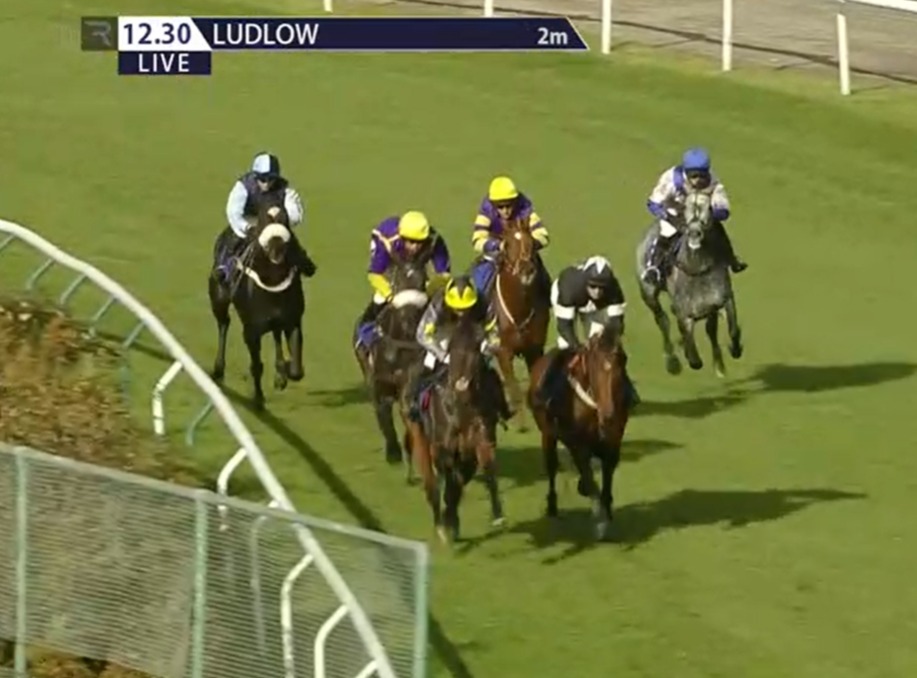 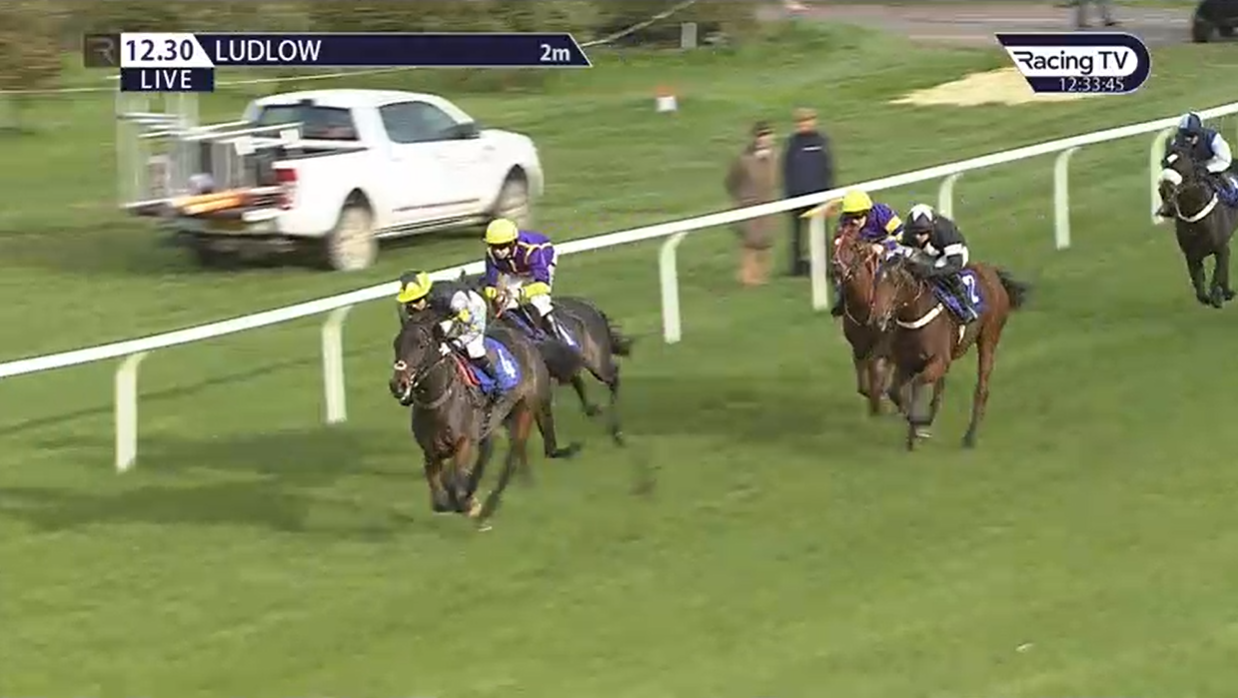 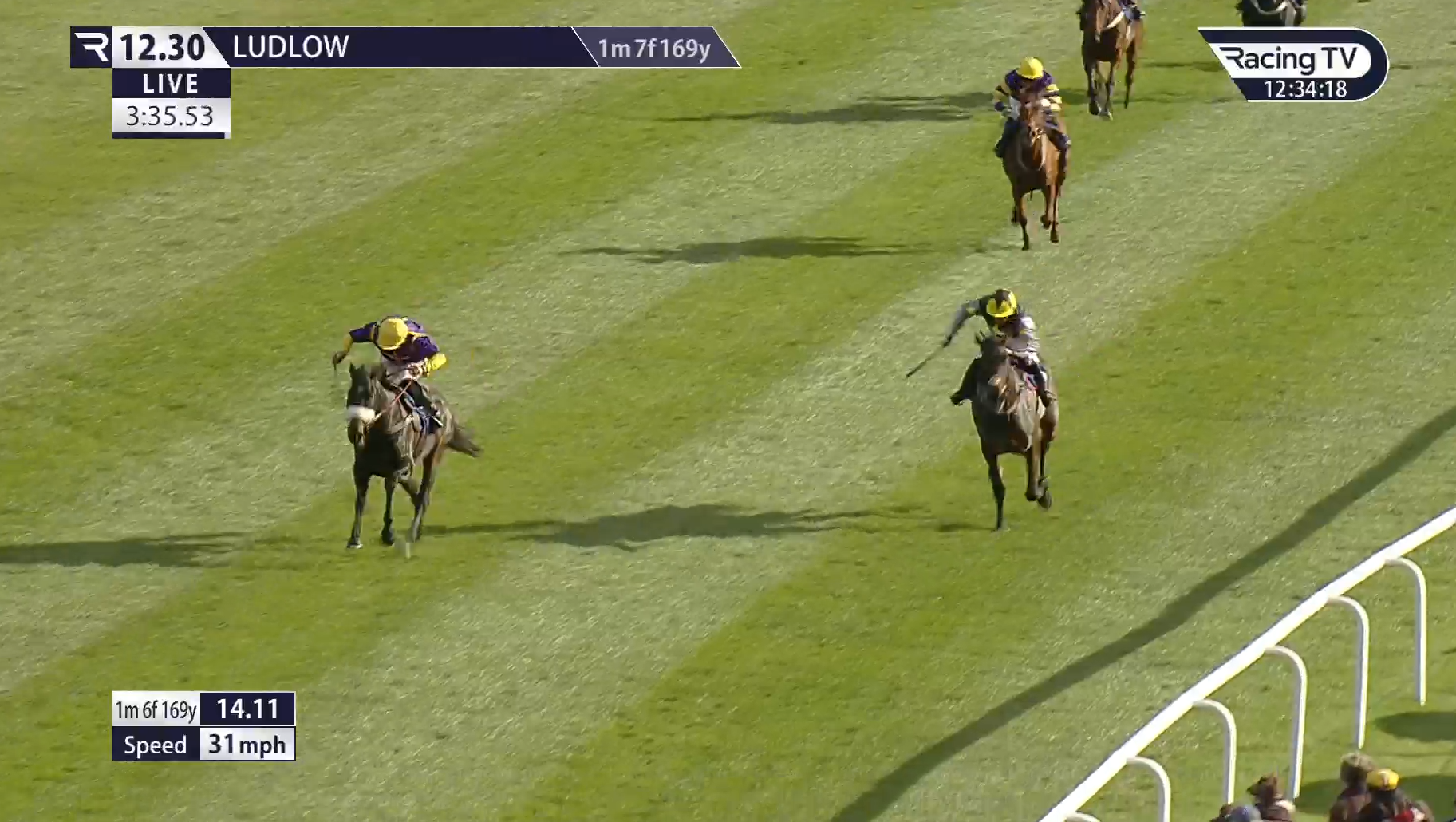 But they stayed apart on the thrilling run-in, with Dunne just poking ahead of Frost when it mattered most.

But the 1-2 fav just ran out of gas as Dunne found more on 5-1 Cup Of Coffee for trainer Samuel Drinkwater.

This was Dunne's first victory since returning to the saddle yesterday after spending months out through injury following a fall in August.

The duo's showdown followed the leaked report of a BHA investigation into the behaviour of Dunne towards Frost.

Frost made an official complaint to the authority after she alleged Dunne stood in front of her naked in the weighing room and repeatedly swore and shouted at her at a number of fixtures.

Dunne denies the allegations and the weighing room has kept silent on the issue with the PJA even calling for an end to the investigation.

Frost, 26, has been in great form of late, the peak coming last Saturday at Down Royal.

She rode Frodon to victory in the Irish Ladbrokes Champion Chase, seeing off Gold Cup winner Minella Indo in the process.

The scalp was a notable win for Frost – who won last year's King George on the same horse – and Nicholls.

The duo teamed up to beat Irish heavyweights Gordon Elliott and Henry De Bromhead, two of the trainers likely to dominate at next March's Cheltenham Festival.

But Rainyday Woman being beaten was a turn up for the books, especially as Cup Of Coffee had never won before in four races.

The BHA are yet to bring to an end the alleged bullying probe, despite saying two and a half weeks ago ‘the case is close to reaching its conclusion.’

The authority could add nothing to a statement made on October 17 that read: “Cases such as this may be complex and involve significant legal representation.

“In order to ensure fairness for all parties such procedures, including the directions hearings, must be allowed to play out in full, and in private rather than through the media.”

A second female jockey subsequently made a complaint to the BHA about her treatment by a male colleague.