PAUL INCE has hailed Bruno Fernandes as a true ‘winner’ and says the midfielder has had the same impact on Manchester United as club legend Eric Cantona.

Fernandes has been sensational during his first 12 months at Old Trafford, becoming the first name on Ole Gunnar Solskjaer’s teamsheet while contributing to 31 goals. 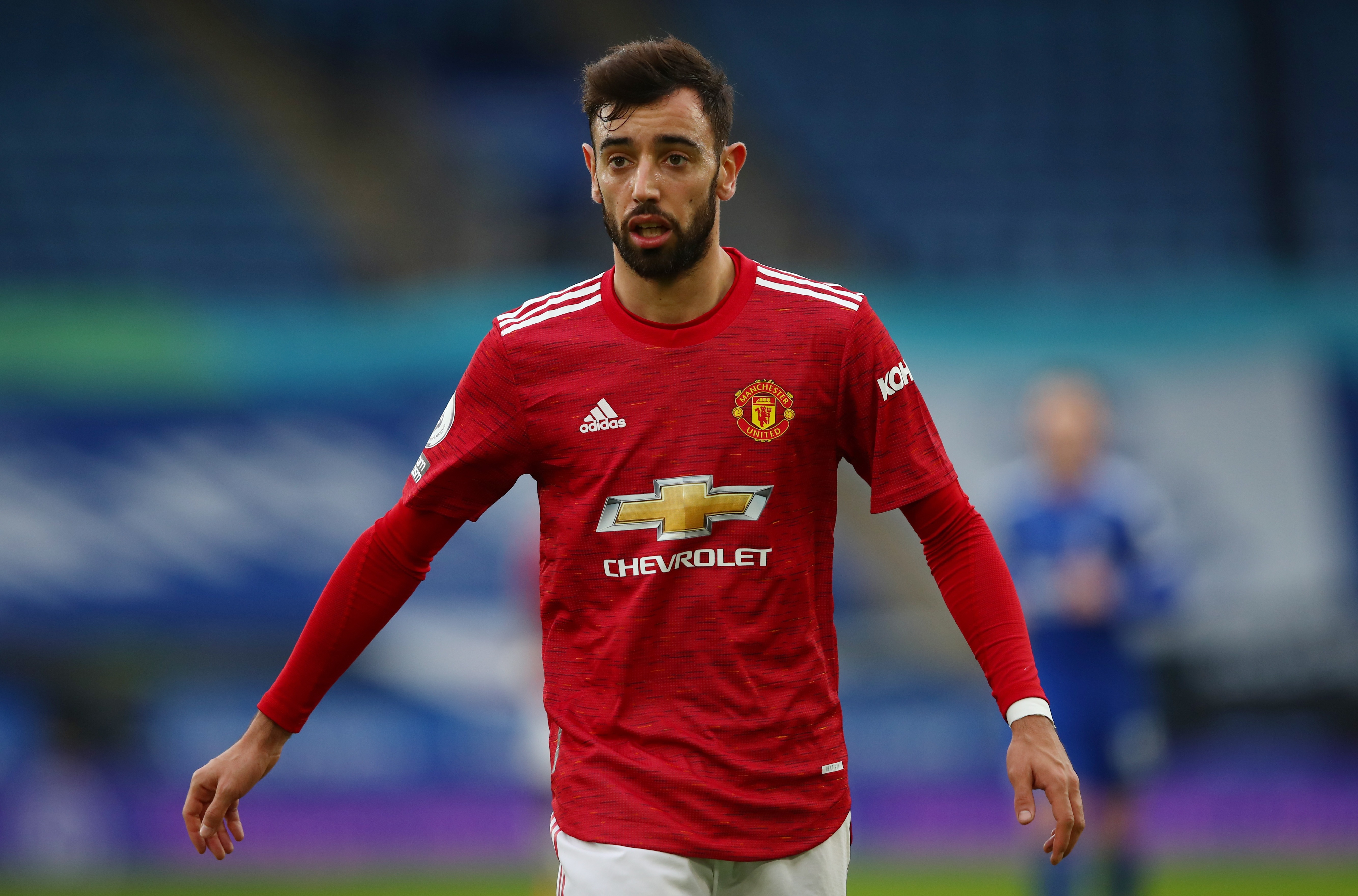 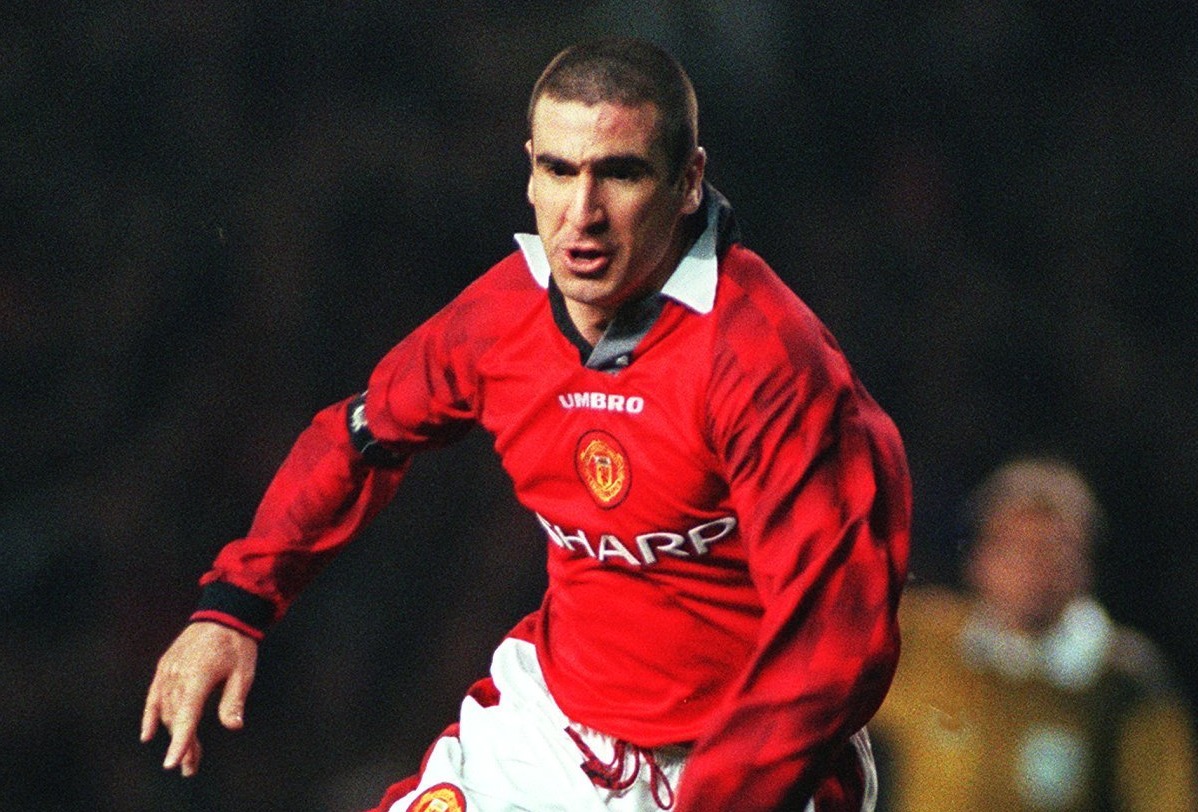 United can go clear at the top of the Premier League table if they win their next game against Burnley.

And should the Red Devils go on to usurp Liverpool as champions, many will point to Fernandes’ impact at the Theatre of Dreams.

Ince says Fernandes’ winning mentality has also upped the games of players who had been nowhere their current levels before he joined from Sporting Lisbon in 2020.

And Ince also feels Fernandes is good enough to be compared to French icon Cantona, who helped United win their first title in 26 years during his first season at the club in 1992/93.

Ince told Monday Night Football: “When I look at Cantona, we had already won the Cup Winners' Cup against Barcelona and the FA Cup so we weren't that far away, it was just the league that was eluding us at that time.

“I had seen Eric play in the Charity Shield at Wembley when he scored a hat-trick [for Leeds against Liverpool] and thought that he looked a decent player, let's see what he looks like when he comes to Old Trafford.

“He walks in, 6ft 3in, a statue of a man, with a massive presence about him. He just sat there and belonged at Old Trafford.

“He came in and knitted us all together. He was that missing piece in the jigsaw. The goals he created, he made everyone raise their game. I think that is what Fernandes has done.

“Eric could do absolutely everything. It was just those moments where you had to win the game. Much-needed goals. You know, those moments when you start to worry, start to panic, and the game is not going your way and you don't know where the goal is coming from.

“That is when he would pop up and score a vital goal. I think that is probably the same with Fernandes. He scores vital goals. He is the talisman.

“The players love him and he has got a character about him. We talk about character all the time and how we are losing that trait in football. But there was a time when I watched him have a go at [Victor] Lindelof. He puts demands on players.

“For someone to come from a foreign country, Portugal, to a club like Manchester United and put demands on his players. He is a winner and it is infectious.”