THE LATE Brodie Lee’s widow has shared one of her last heartbreaking text message exchanges with her wrestling star husband before his death.

The former WWE star, who competed as Luke Harper, tragically passed away on Boxing Day due to a non-Covid 19 related lung issue. 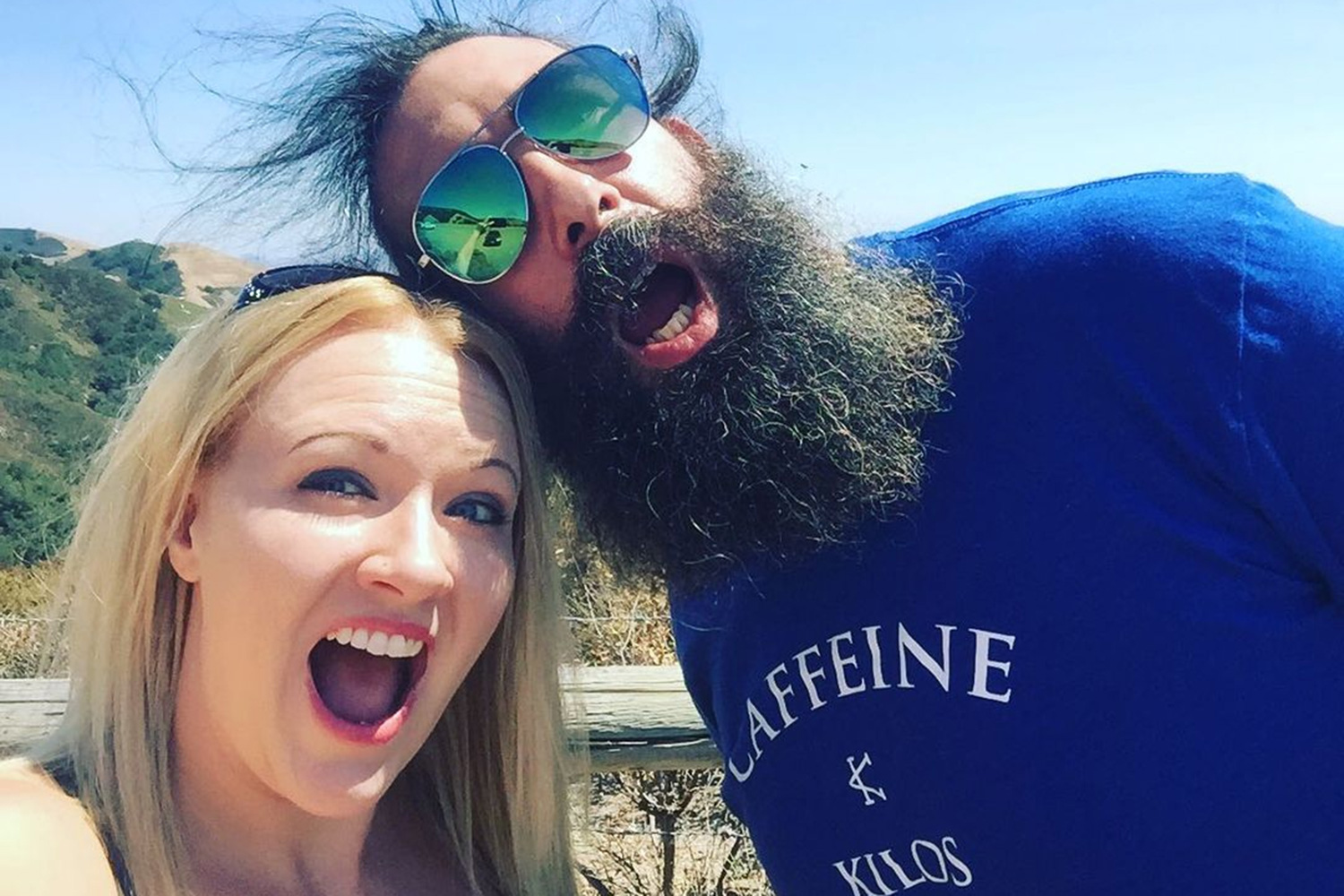 The 41-year-old, real name Jon Huber, had signed for All Elite Wrestling earlier this year and became TNT Champion under the name of Brodie Lee.

Since the devastating news was announced, there has been a huge outpouring from fans, loved ones and a host of fellow wrestlers.

His wife Amanda revealed his death herself on social media, and she has continued to use her online platforms to continue honouring his memory.

Now she has shared a heartbreaking screenshot of their final text conversations from October 30 onto her Instagram.

"We’re going on vacation after all this and we’re gonna do everything we ever wanted. Yolo for real (sic).”

He then asked his partner how her dinner was, which she replied: “We haven’t gone yet. On our way now.”

Amanda wrote an emotional caption alongside the post, which also included a host of old photos of them together and videos, saying: “It’s been 56 hours. 56 hours since you left. It’s been weird navigating this storm without you.

“I got angry looking at your last texts. We had so much we planned. Then I got tagged in old pictures. Pictures I forgot existed. Pictures that remind we of the life we built. The storms we weathered.

“I’ve loved you since that first night we stayed up all night talking. I knew you were ‘it’.

“The weird things we had in common, the ease I was able to talk to you, but most of all your sense of humor. You could make me laugh like nobody else ever could. (sic).”

AEW President Tony Khan has confirmed tonight’s episode of Dynamite will serve as a tribute show for Brodie Lee.

The Fulham co-owner says it will honour the former TNT champ and his family.

Cody Rhodes, Orange Cassidy and Preston '10' Vance will put rivalry aside to take on Team Taz.

Lee – The Exalted One – debuted in AEW in March having made his name as Luke Harper during his seven-year stint in WWE.

Due to the change on Wednesday, Khan confirmed the New Year's Smash editions of Dynamite will now take place in 2021.

The 38-year-old announced it will air across the first two weeks of January 6 and January 13.