EMMA RADUCANU has reached the third round of the US Open after a stunning performance in New York City.

The teenager defeated experienced opponent Zhang Shuai, 32, in straight sets to continue a stellar start to her professional career. 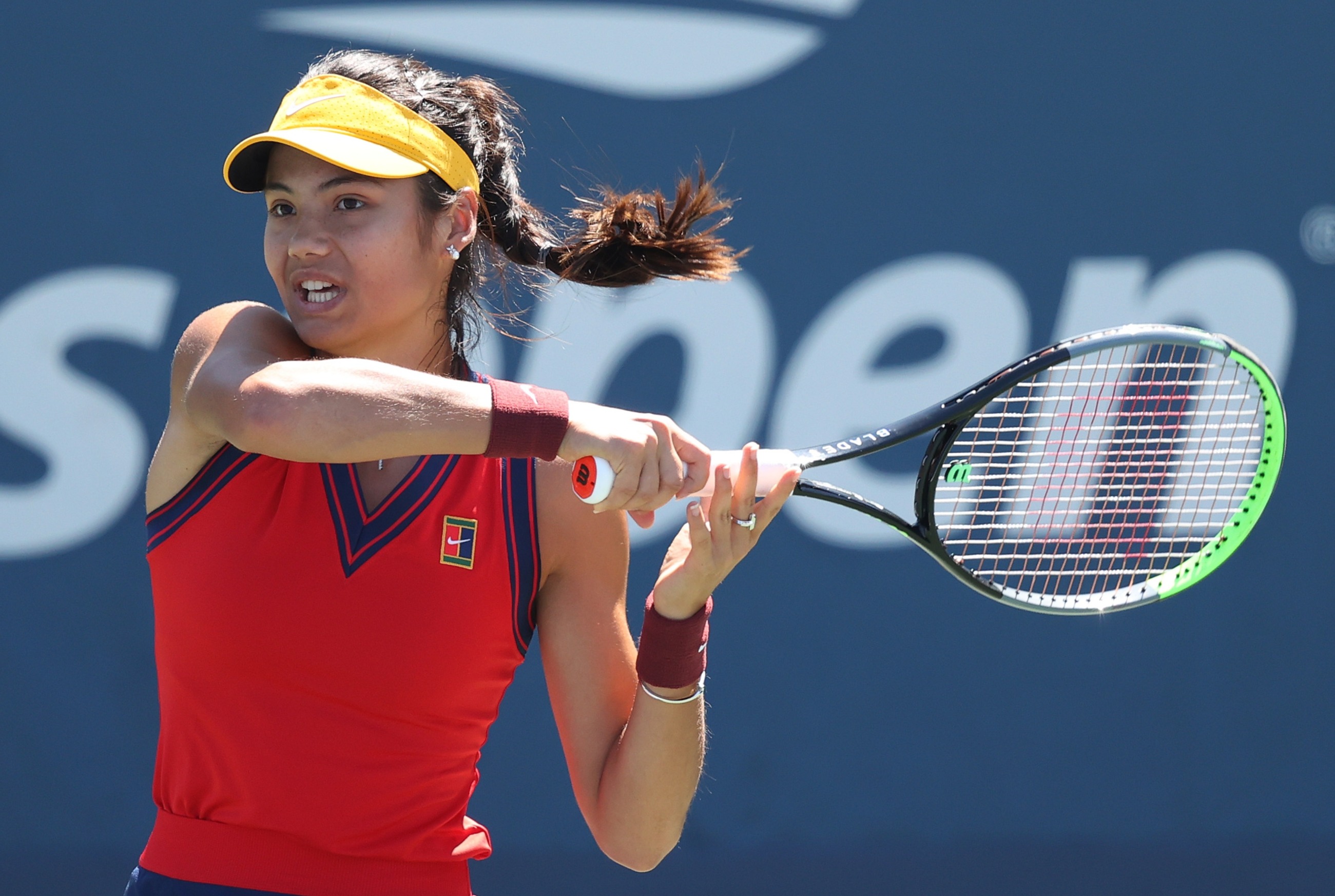 Raducanu, 18, needed just one hour and 21 minutes to ease beyond Zhang at the final Grand Slam of the year.

The British sensation recorded a 6-2, 6-4 victory in the second round and will now face world No41 Sara Sorribes Tormo in NYC.

Raducanu reached the fourth round of Wimbledon earlier in the summer in her pursuit for a maiden Grand Slam title.