BRIGHTON are lining up a summer move for Algerian strike sensation Baghdad Bounedjah.

The 29-year-old has hit 30 goals in 27 games to inspire his club Al Sadd to the Qatar Super League title. 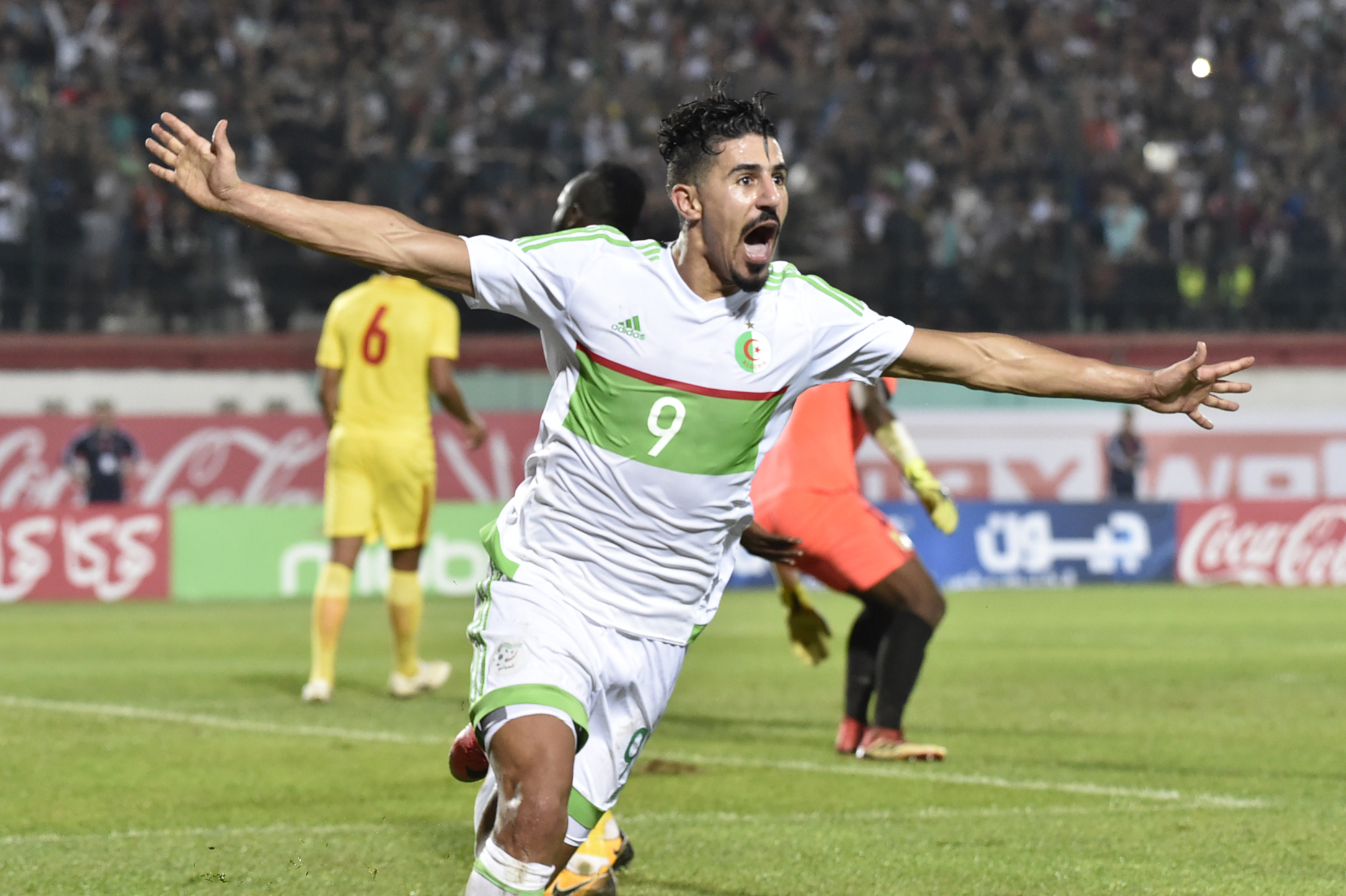 Bounedjah has in fact scored a staggering 166 times in 156 appearances since joining the Doha outfit in 2015.

He won the Africa Cup of Nations with Algeria in 2019, and has 38 caps for the Desert Foxes.

Bounedjah has now revealed that Brighton have made an offer for him – and said he is keen to move to Europe.

The Seagulls have managed just 37 goals from 36 Premier League games to date.

In an interview to be released later this week, Bounedjah tells Arabic-language outlet WinWinAllSports: "I have had an offer from Brighton.

"They've shown their interest in me. I am eager to play in Europe."

Bounedjah has been a prolific goalscorer throughout his career. 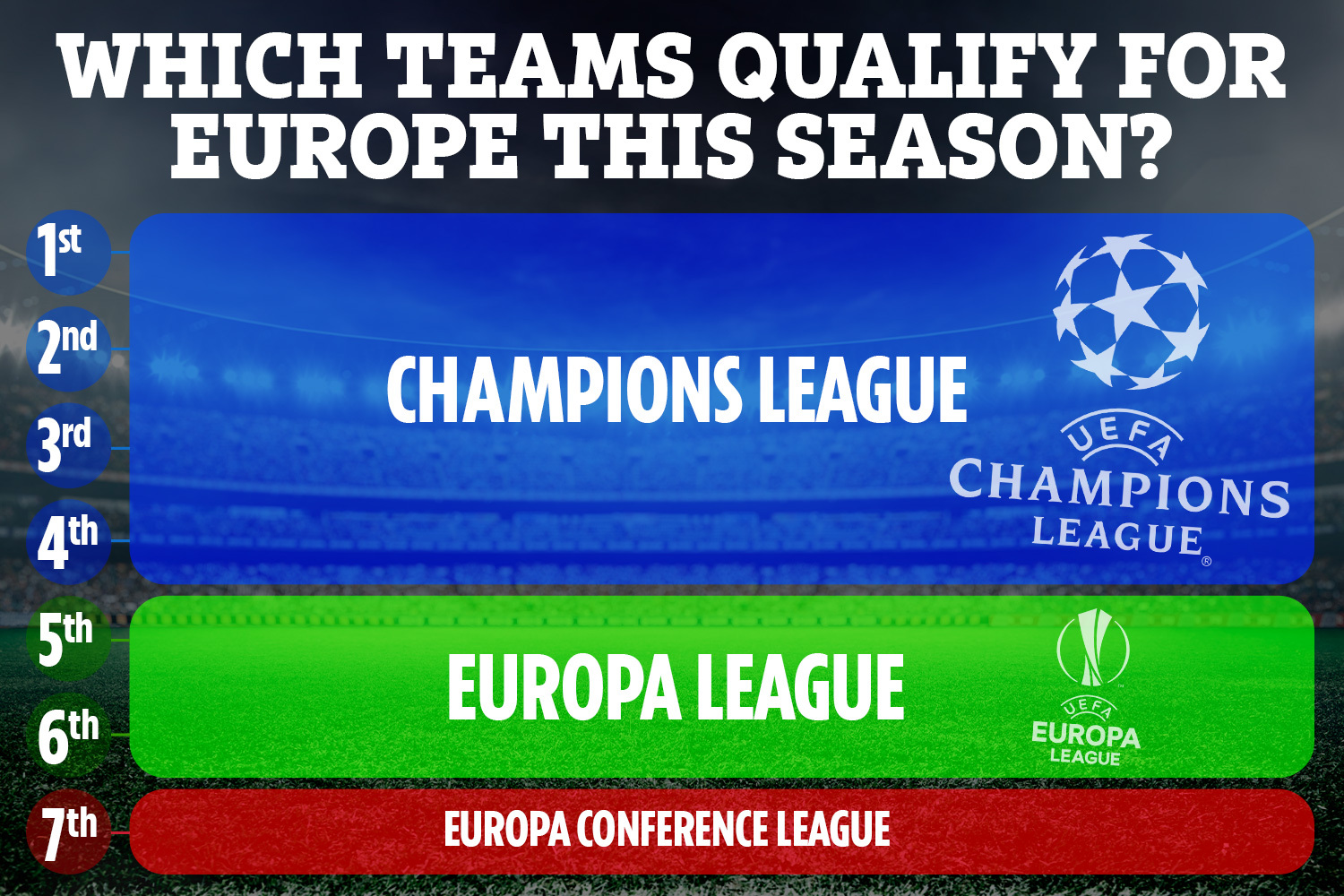 He has since helped the Qataris win nine major trophies, and won a host of individual awards.

He could now become the latest Algeria star to move to the Premier League – following in the footsteps of Riyad Mahrez, Said Benrahma, Islam Slimani and Sofiane Feghouli.