ROBERTO DE ZERBI is allegedly in discussions with Brighton to become their new manager.

The Italian, 43, is currently out of work after leaving Ukrainian club Shakhtar Donetsk in the summer. 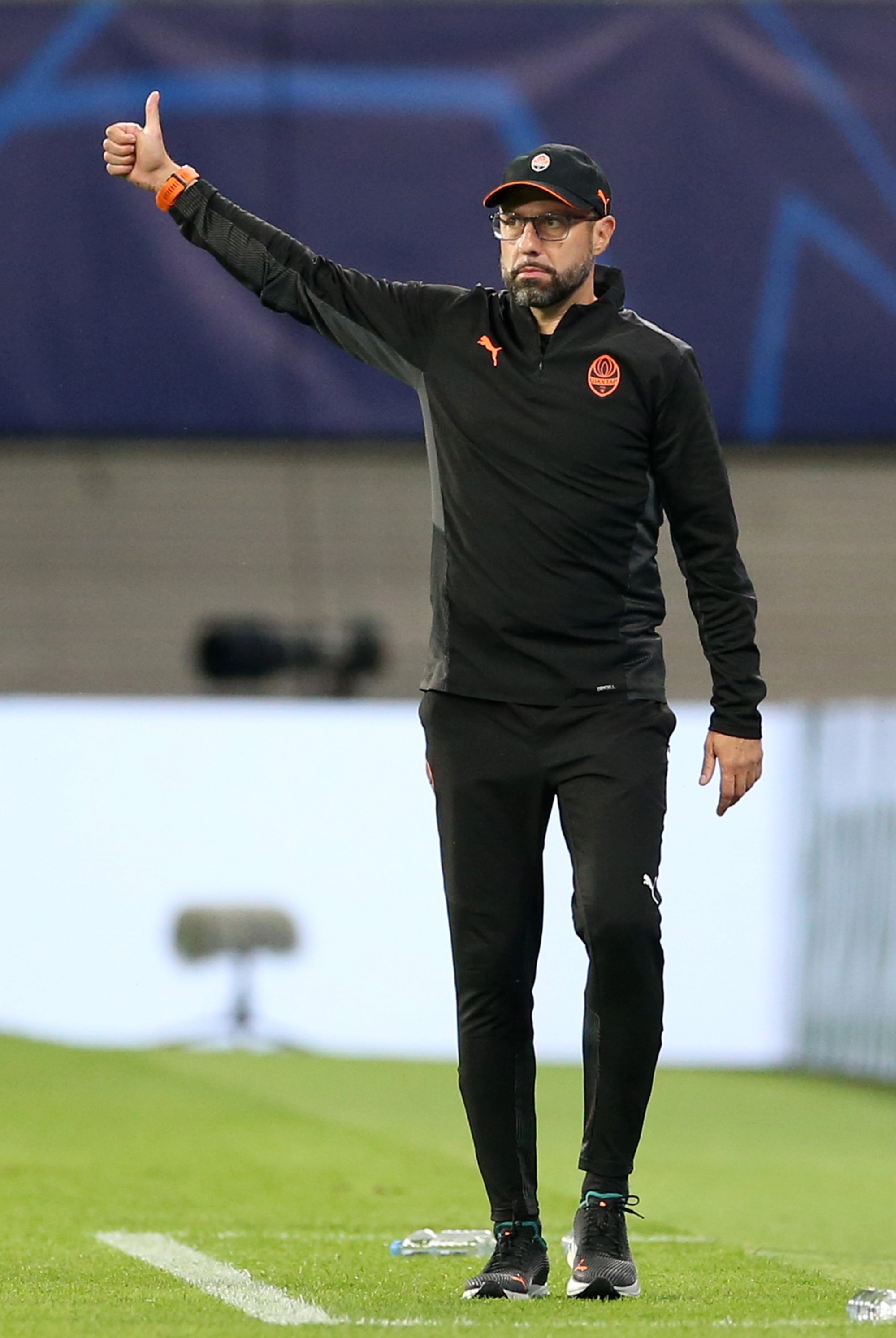 Now a fresh report has claimed that he could soon be back in the dug-out in the Premier League.

He is believed to have started talks with Brighton already.

And the Seagulls have decided that he is the “ideal replacement” for Graham Potter, who left them last week to take over at Chelsea. 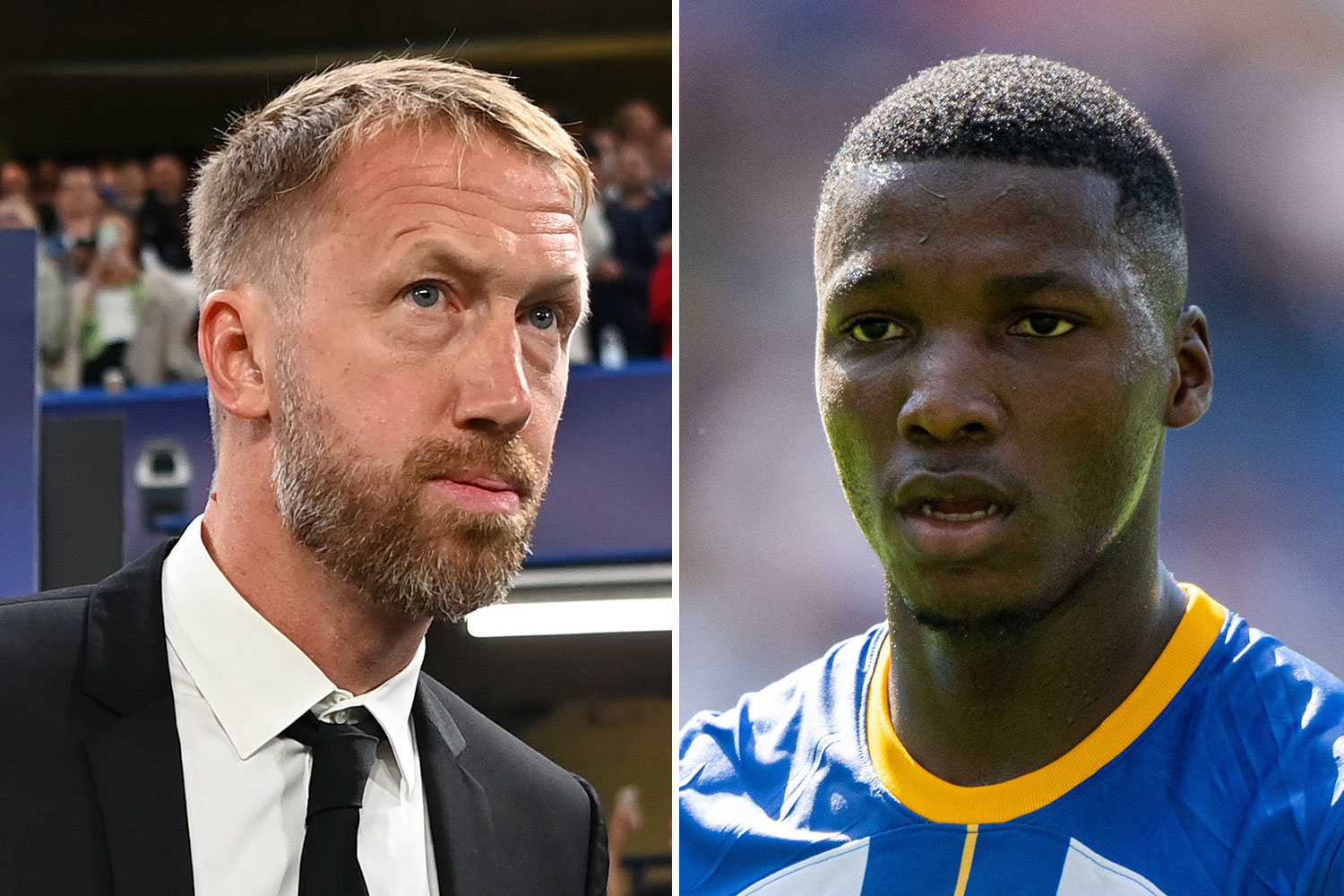 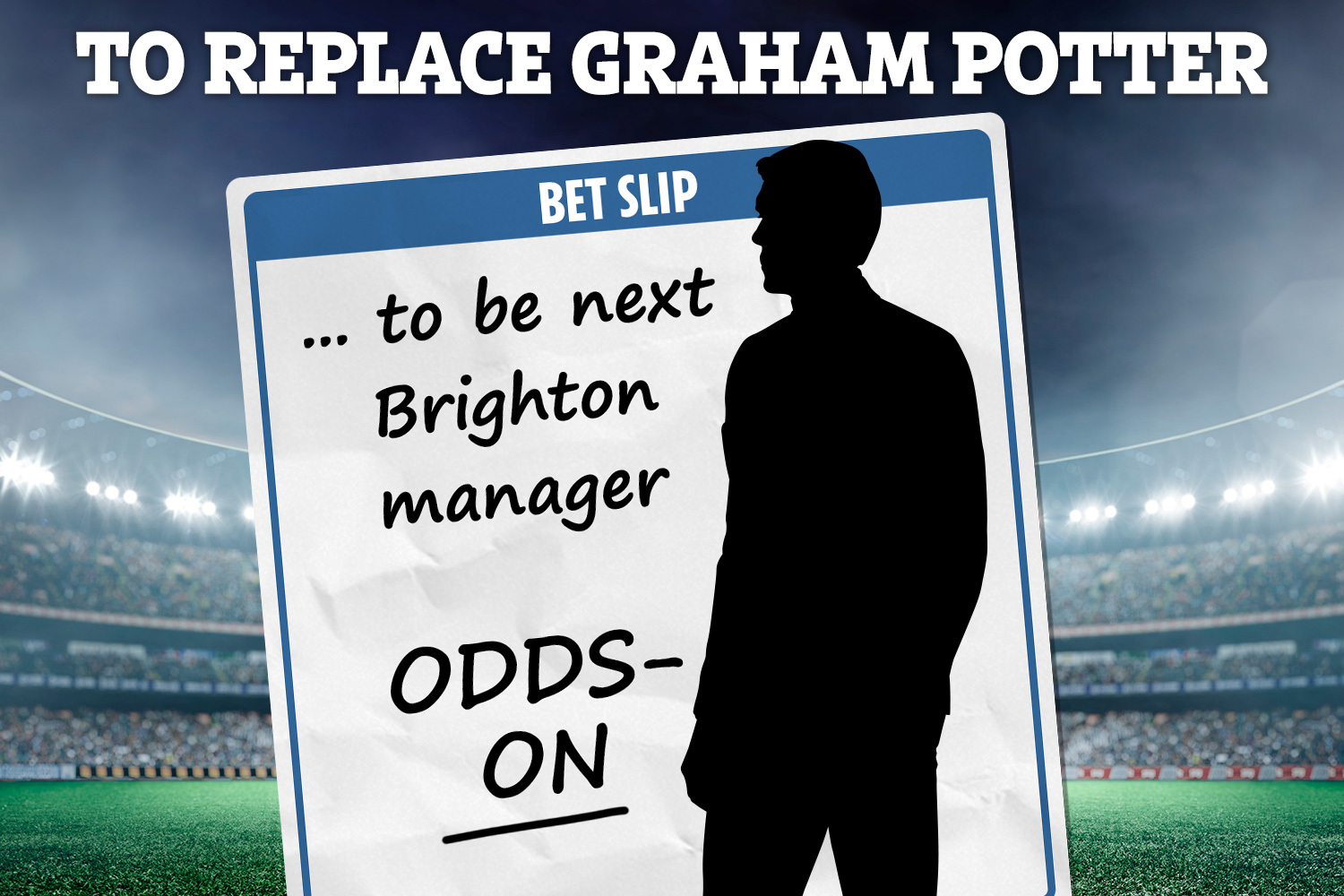 “There are still key points of the project to be discussed with Italian manager.

Brighton’s next match is away to Liverpool on October 1.

And now it seems that De Zerbi may be in charge of the Seagulls for that clash as they aim to continue their impressive start to the campaign.

FOX IN THE BOX

De Zerbi started his management career in his homeland at Darfo Boario before having stints at Foggia, Palermo and Benevento.

However, he started to attract attention from elsewhere during his three-year at Sassuolo due to the football his team produced and some high-profile scalps.

The former AC Milan and Napoli midfielder left them in 2021 and soon moved to the Ukraine with Champions League regulars Shakhtar Donetsk.

But his stint with them was cut short by Russia’s invasion of the country.