Chris Hughton's side eventually ran out 3-1 victors over their bitter rivals in a fiery encounter at the Amex Stadium. 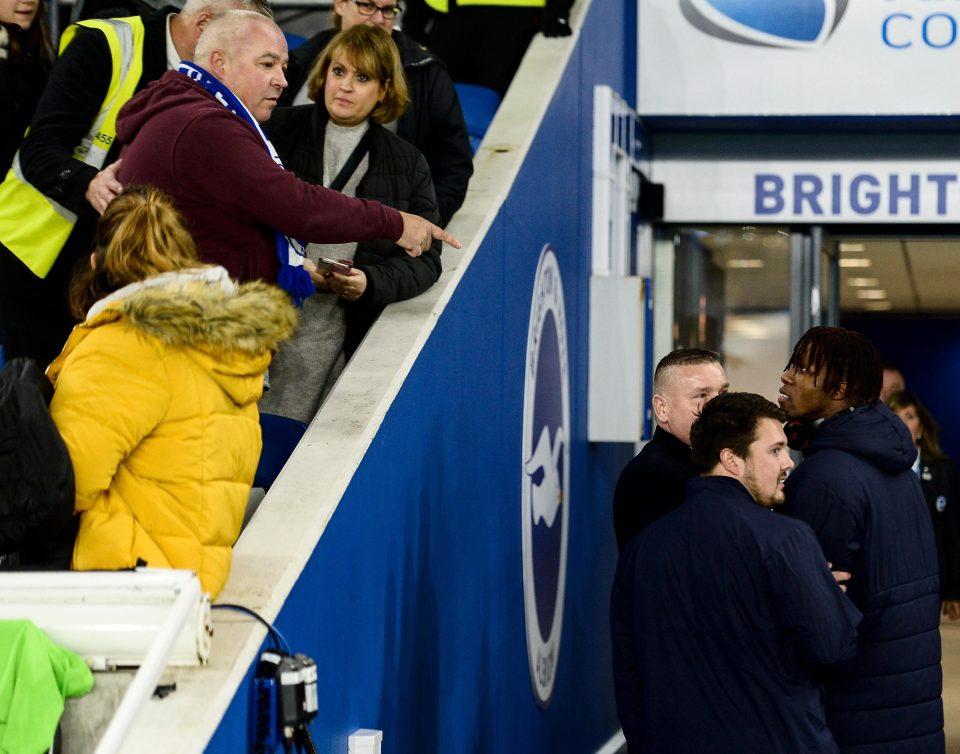 And Zaha, who has been hate figure for the Seagull faithful ever since netting a brace against them in the 2013 Championship play-offs, faced abuse before a ball was even kicked.

The tricky winger was trolled by a Brighton fan before kick-off.

The fan asked to shake the Ivorian's hand before withdrawing it and hurling abusing at the forward.

Now, the Mirror are reporting that a 21-year-old man from Shoreham-by-Sea was arrested at the ground for the hurling of a pastry at the forward. 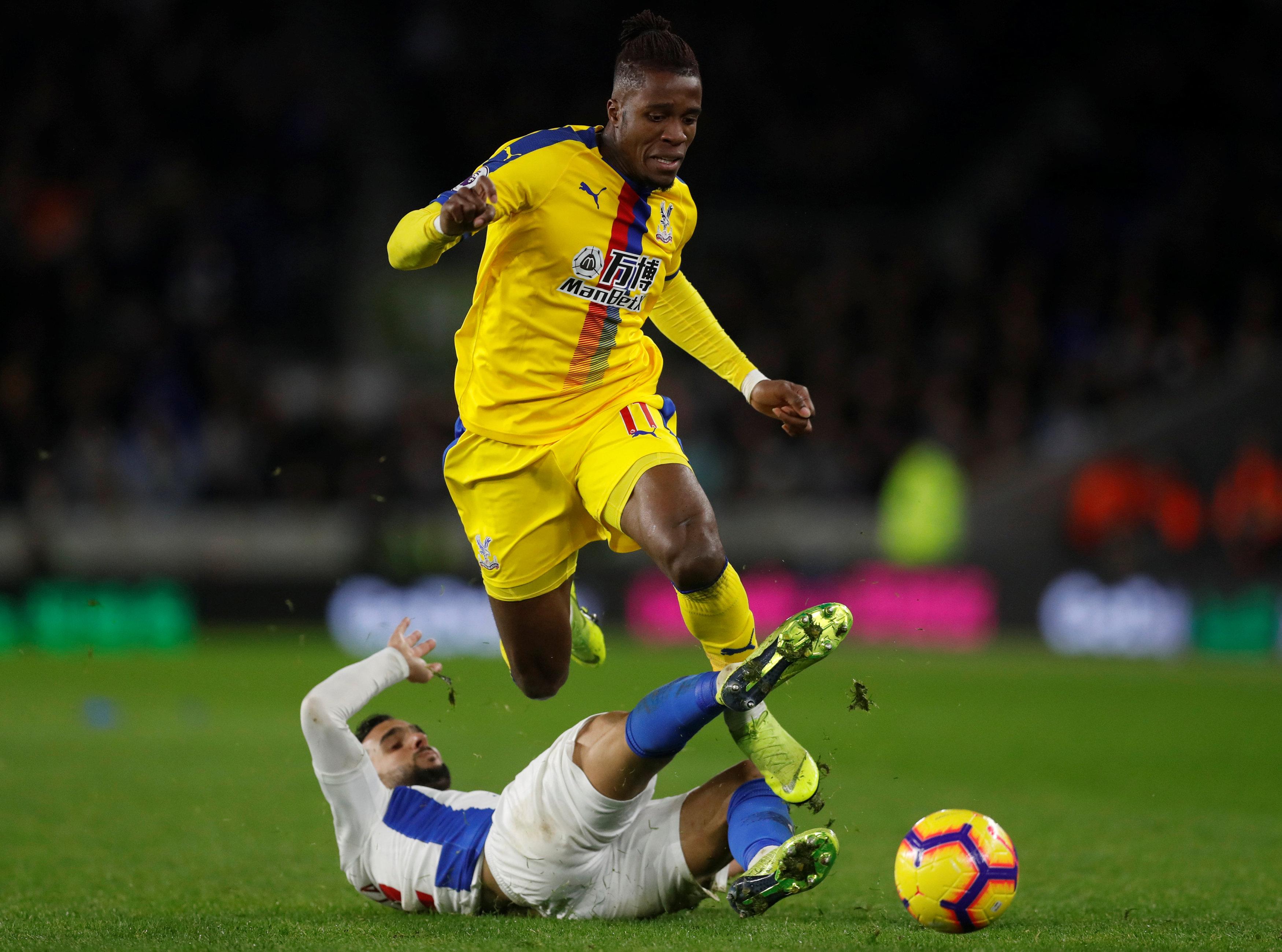 Sussex Police have stated that despite increased forces present for the game, ten people were arrested in total in relation to the policing of the match.

Four people were arrested in the city, three at Falmer railway station and three at the Amex Stadium.

Zaha wasn't just targeted by Brighton fans but also by players alike as he earned a late consolation penalty for his side.

The former Man Utd ace has been outspoken in his belief that he needs more protection from referees from dangerous fouls this term. 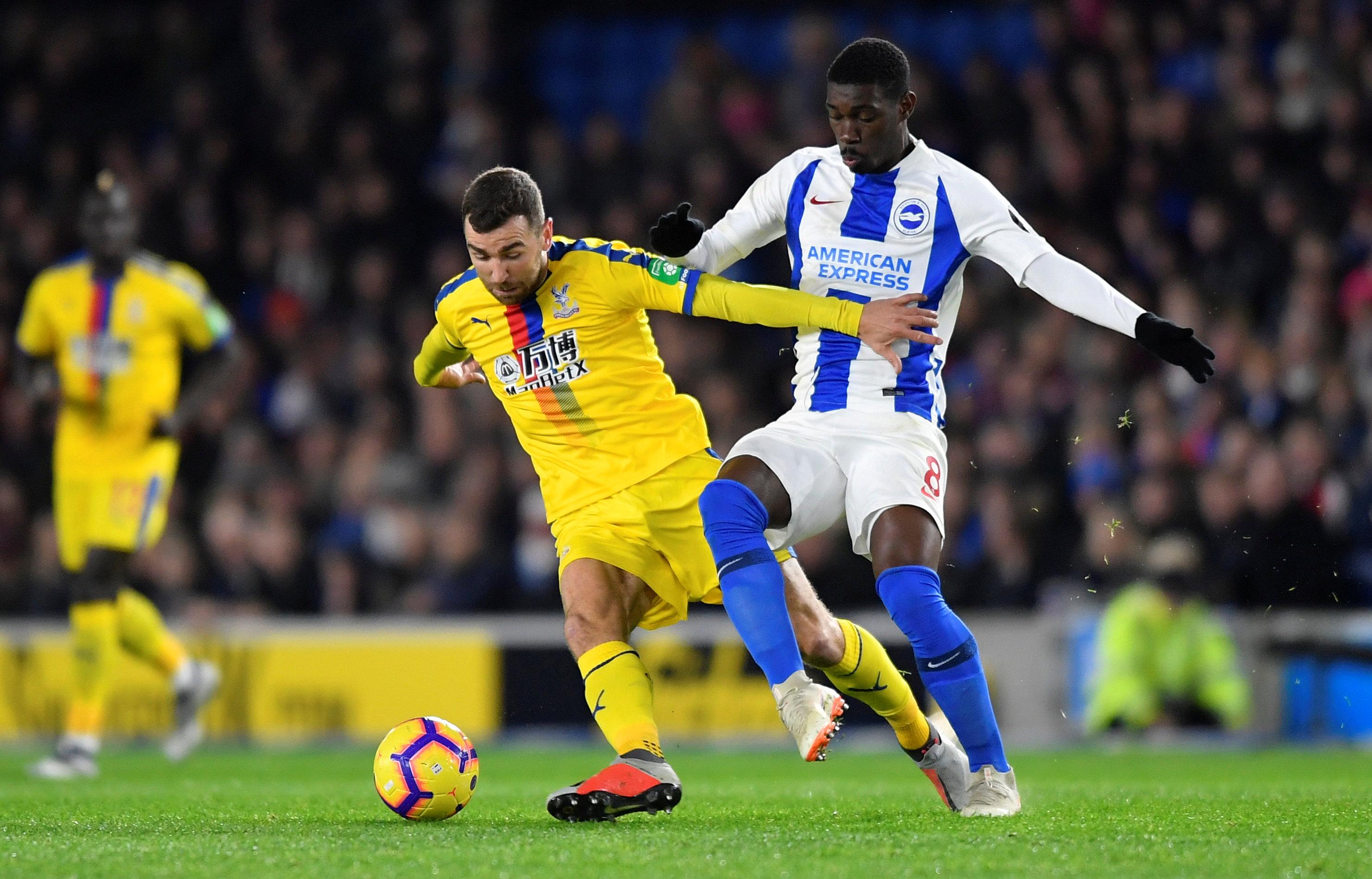 However, speaking after the game,  his team-mate James McCarthur has said he was always going to get hostile treatment in such a fixture.

He said: “I do not think it is really an issue. He got on with his game, got us a penalty. There is nothing much in it.

“He is going to get that. He is a top player and teams try and put him off. That is part and parcel of the game.”