WEST HAM fans might have to settle for Conference football after this slip-up.

The Europa Conference, that is – the newly-created, third-tier competition of European club football that Uefa seemed to think we needed. 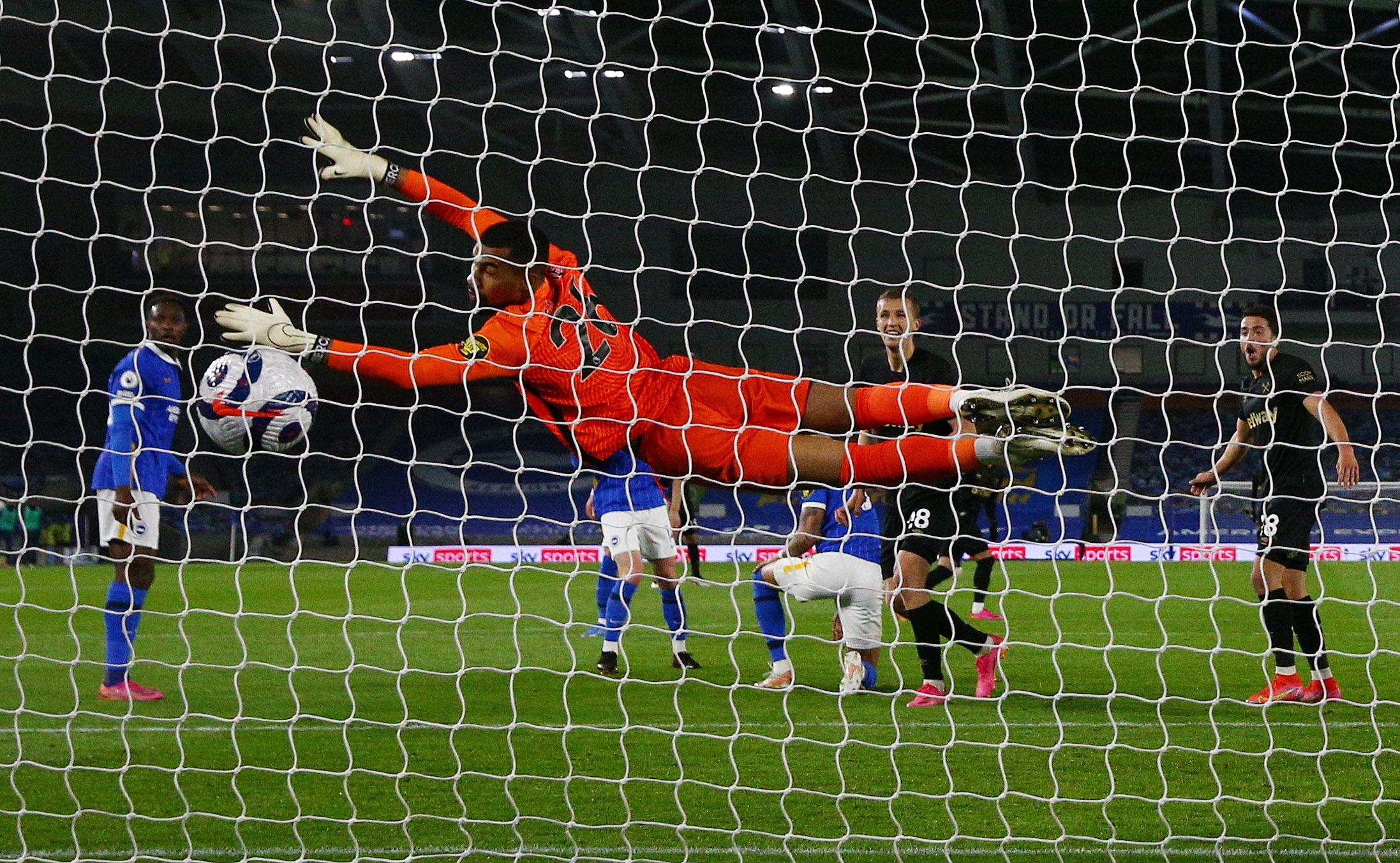 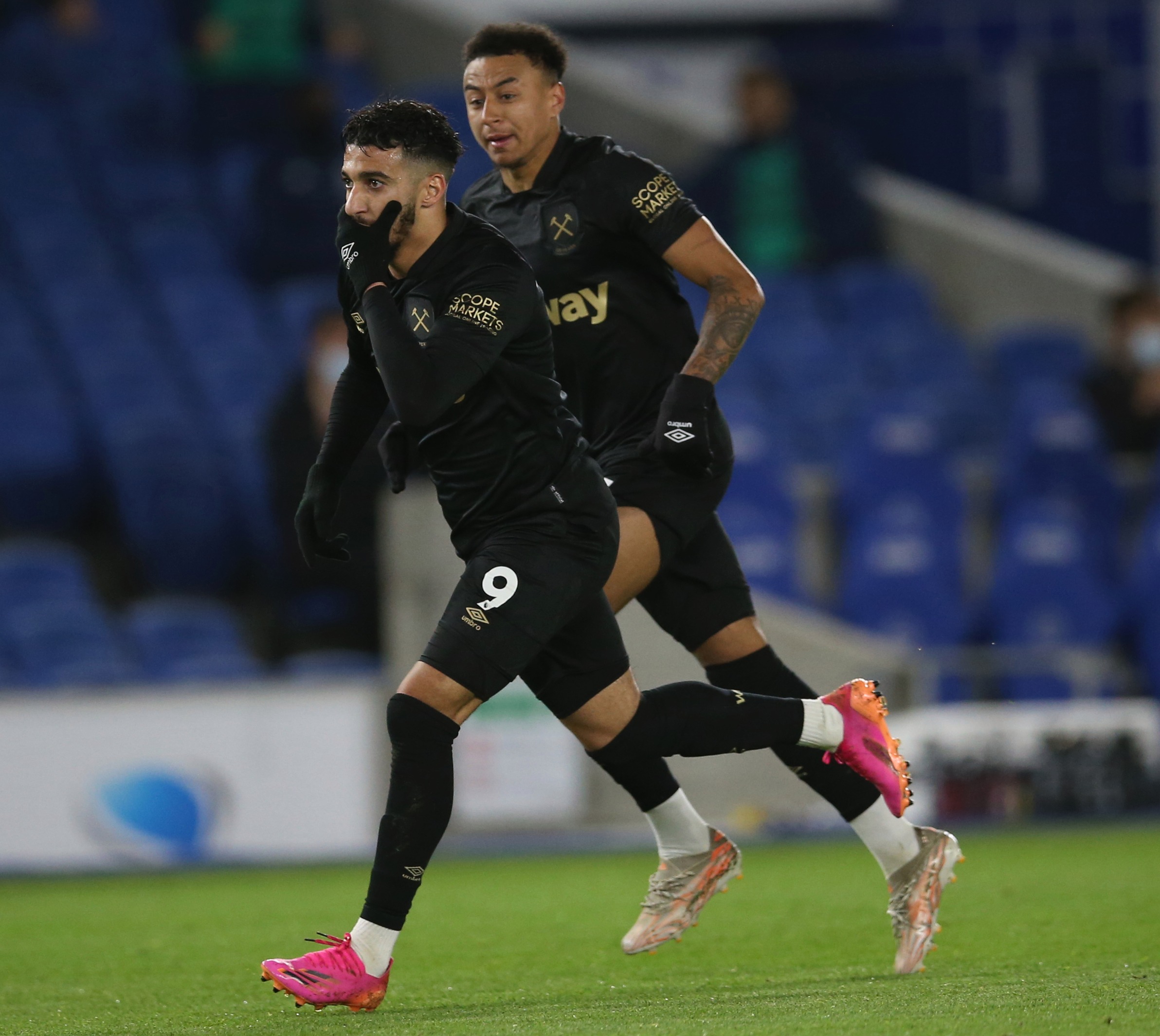 Seventh spot in the Premier League will secure a place in its inaugural campaign next year.

And if Tottenham beat Wolves on Sunday, seventh is exactly where the Hammers will be as they would slip behind their London rivals on goal difference.

It could have been worse had Said Benrahma not blasted home an 87th-minute leveller after Danny Welbeck thought he had won with his own late strike.

But it still likely ends their Champions League dream and if Everton will be breathing down their necks too should they beat relegated Sheffield United on Sunday night, as expected.

It means that not even Europa Conference qualification is assured for the Hammers, whose boss David Moyes is desperate to cap a fabulous term with football on the continent

His side should be capable of finishing the job with winnable fixtures against West Brom and Southampton to come.

But then this clash was supposed to be ripe for three points, with Brighton meant to be on the beach after securing safety. 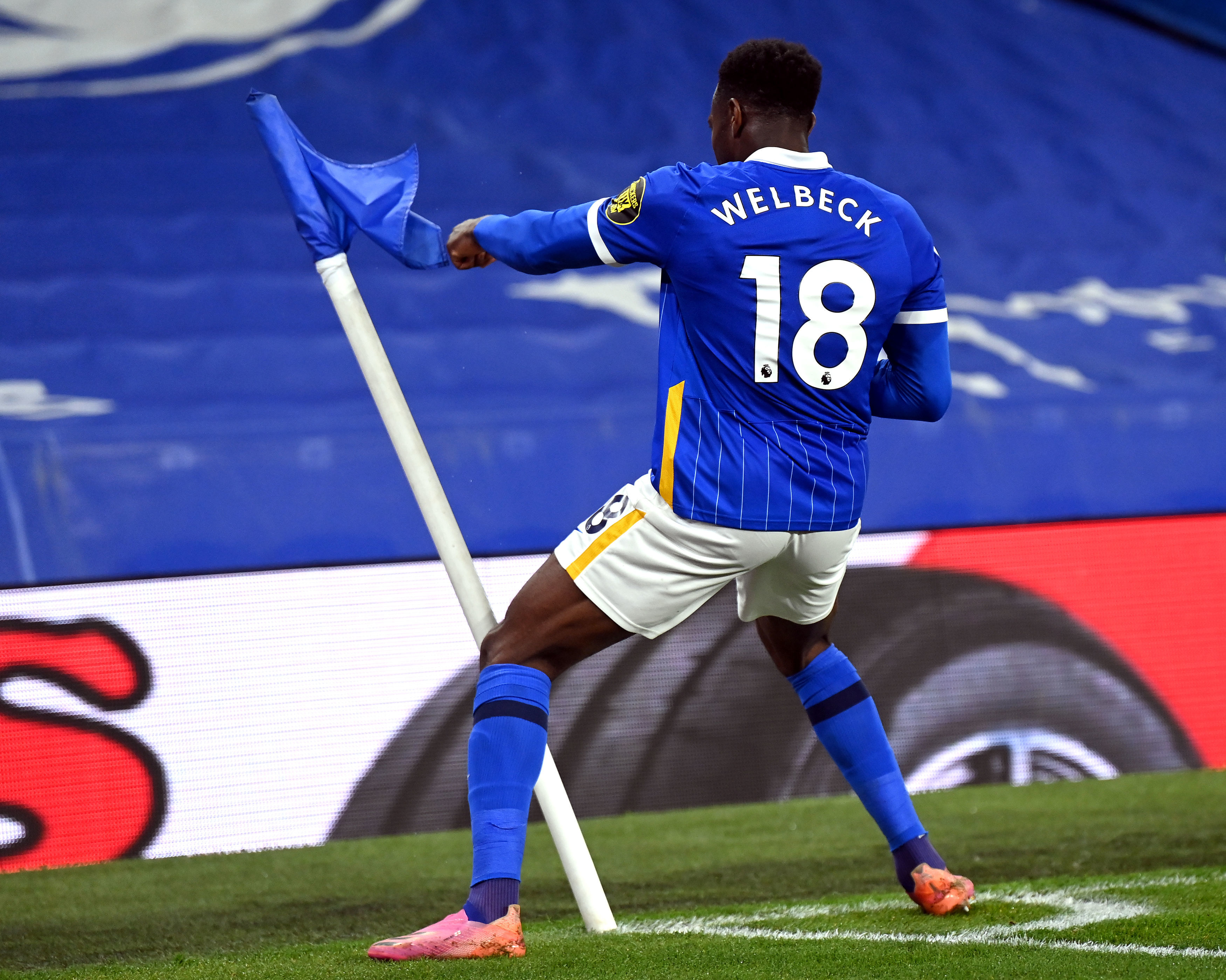 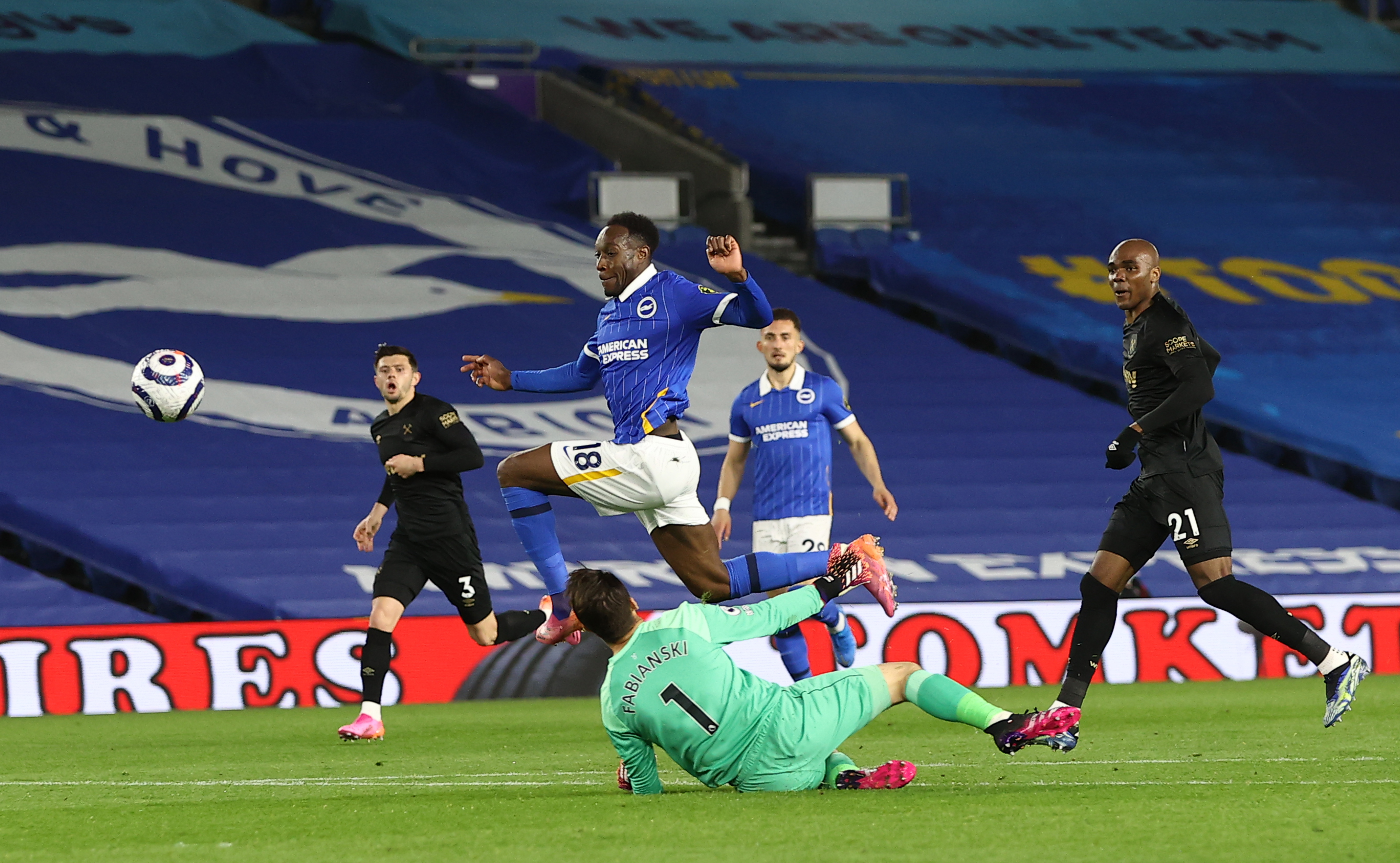 Yet it proved not to be the case, as Albion proved a tough nut to crack and Moyes happy to have left the Amex with a point.

The Irons – and England – were boosted by the return of skipper Declan Rice after six weeks out with a knee injury.

Gareth Southgate will have been pleased to see the holding midfielder perform as if he had never been away.

Graham Potter has created an easy-on-the-eye side full of young talent – a few of which may not be at the club come the start of next season.

Manchester United are among those who fancy Ben White, while Liverpool and Arsenal look set to battle it out for Yves Bissouma.

Potter himself has been linked to the vacancy at Tottenham, but should he stay put he will know there is still much to improve on next term.

Missing chances has been their Achilles heel and why they have racked up the most draws in the Premier League.

Striker Neal Maupay has been the primary culprit for wasting chances.

But the French hothead was suspended here after his red card for dissent after the final whistle of last week’s 2-1 defeat to Wolves, while captain Lewis Dunk was also banned.

Nine goals in 13 league appearances prior to this one left even Moyes wondering how “realistic” a permanent transfer would be in the summer.

Bissouma was on to Lingard straight away, leaving the England man in a crumpled heap inside 15 minutes.

Three minutes later, the all-action Malian was in the book for repeating the trick.

It was a tight start but Michail Antonio came close to an opener in the 24th minute when he flicked Aaron Cresswell’s teasing delivery wide of the far post.

West Ham piled on the pressure in the final five minutes of the first half but were denied again and again by Brighton’s defenders throwing their bodies on the line.

Pablo Fornals was at the heart of the action but first he was denied by an Adam Webster recovery after waltzing through, before Ben White’s superb block denied the Spaniard’s goalbound shot.

Lingard was screaming for a penalty seconds later but his shot was cleared by VAR as having hit Webster’s shoulder.

Tomas Soucek stung Robert Sanchez’s fingers with a belter as Albion hung on for the half-time whistle.

West Ham had never beaten Brighton in their seven previous attempts in the Premier League.

You wondered if it was on their minds as another chance went begging shortly after the break with Soucek heading over.

The game was opening up and Alireza Jahanbakhsh was causing the Hammers problems at the other end.

Ali J, as some fans call the Iranian, failed to beat Lukasz Fabianski from a tight angle on two occasions, but on the third he fired past the Pole but just the wrong side of the far post.

The ex-Manchester United man did the rest by lifting the ball over Fabianski, cool as you like.

West Ham showed great resilience though as Benrahma belted in from the edge of the area with three minutes to play.

It may well prove to be a huge goal in the race for continental qualification.

But Moyes’ men still face an anxious finish to the campaign as they bid to avoid missing out on Europe altogether.