BRETT Hodgson believes Tony Clubb got off lightly after being banned for eight matches for making a racial slur – and keeping his job.

The Wigan prop, cleared by Judge Guy Kearl of being racist, has been fined two weeks’ wages and the money will help educate him about abuse based on people’s ethnicity. 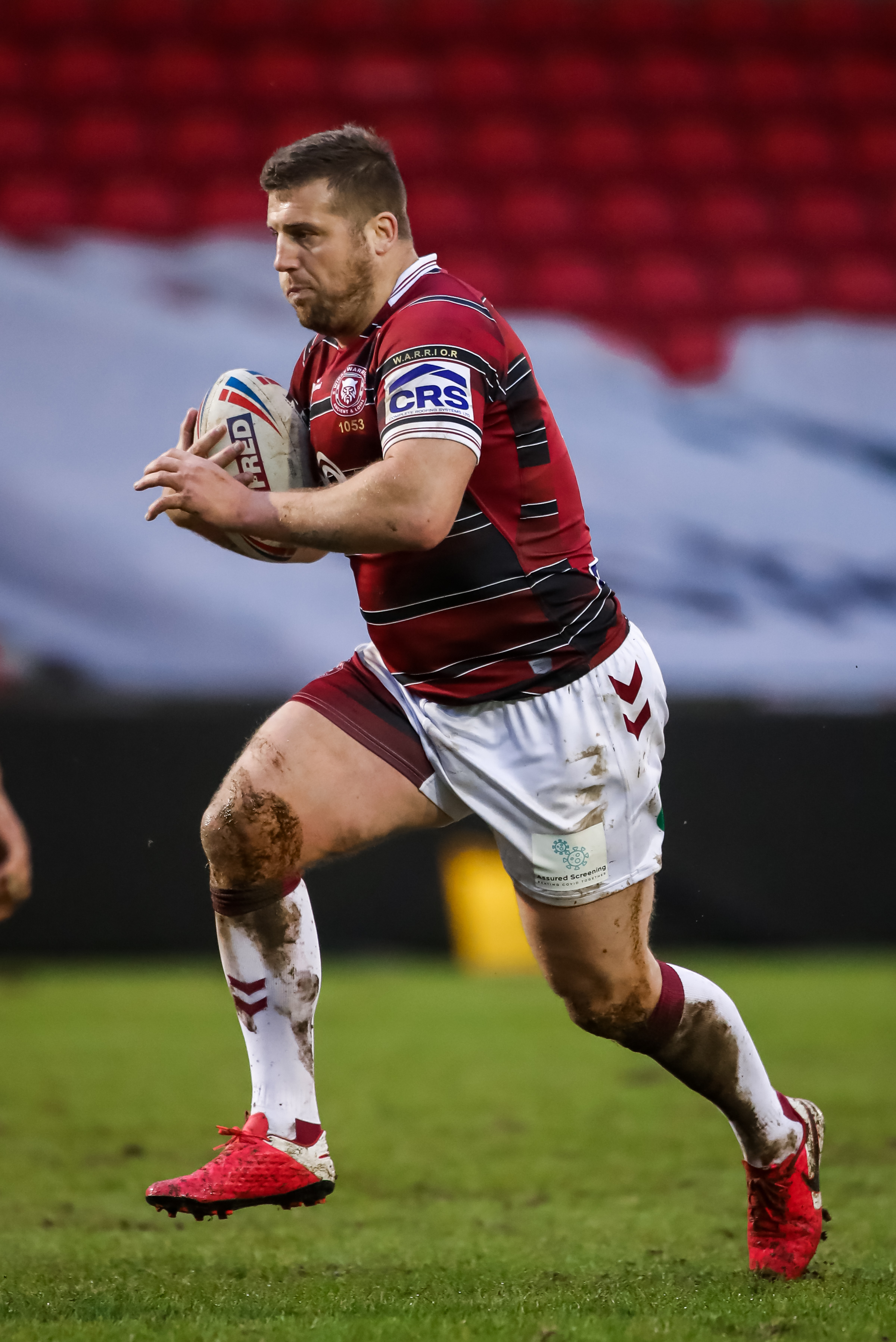 But Hull boss Hodgson, who is proud of the way Andre Savelio handled the furore after claiming he was branded a ‘stupid Polynesian c***,’ blasted the punishment.

And the back rower will take on the Warriors again in Saturday’s Challenge Cup quarter final, just nine days after being slurred.

He said: “My own personal opinion – and I want to stress that’s what it is – is I thought the punishment was too lenient in the current circumstances with everything that’s going on.

“I’m proud of how Andre handled himself. He was put in a very hard situation – there's never a right time for racism, in life or sport.

“I can’t even contemplate what it felt like for him because I’m not in that situation, but he handled himself extremely well and continues to do so. 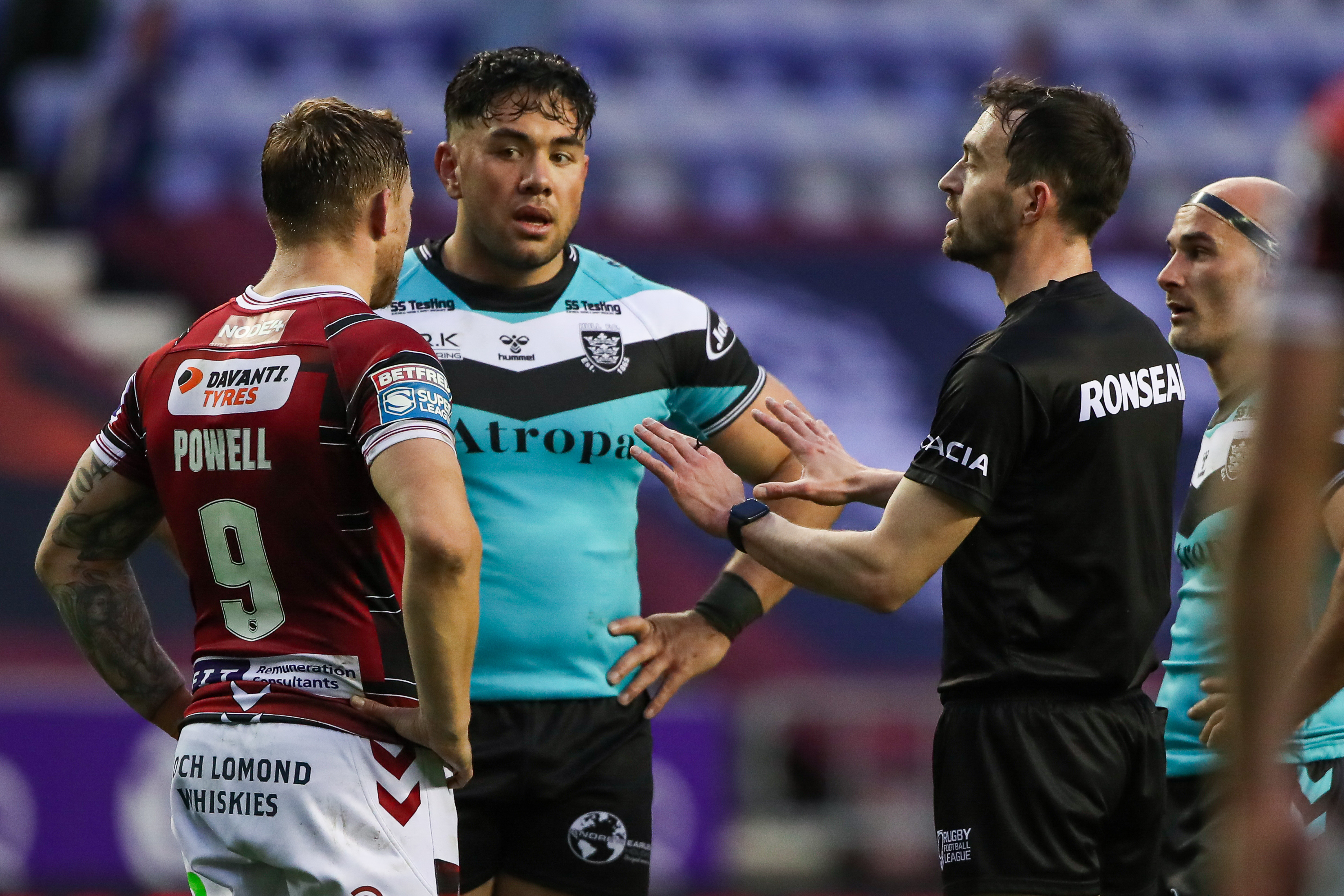 “The fact is that Andre has stood up for himself, his culture and his ethnicity and I’m really proud of his actions from start to finish.

“He’s a big part of our club, a big personality and is very well liked in the playing group and the club in general. We’ve been very supportive of him.

“And I believe he’s mentally tough enough to face Wigan and handled himself exceptionally well. I've spoken to him about certain things and he's great. He’s ensured me that he’s good to go and I trust him.

“I trust he will do what he needs to mentally and physically and he’s a big part of the squad. The players have got around Andre exceptionally well and I’m expecting a solid performance.”

Wigan have been slammed by many rugby league fans for not sacking 33-year-old Clubb, whose comments came hours before the social media blackout in a bid to end abuse. 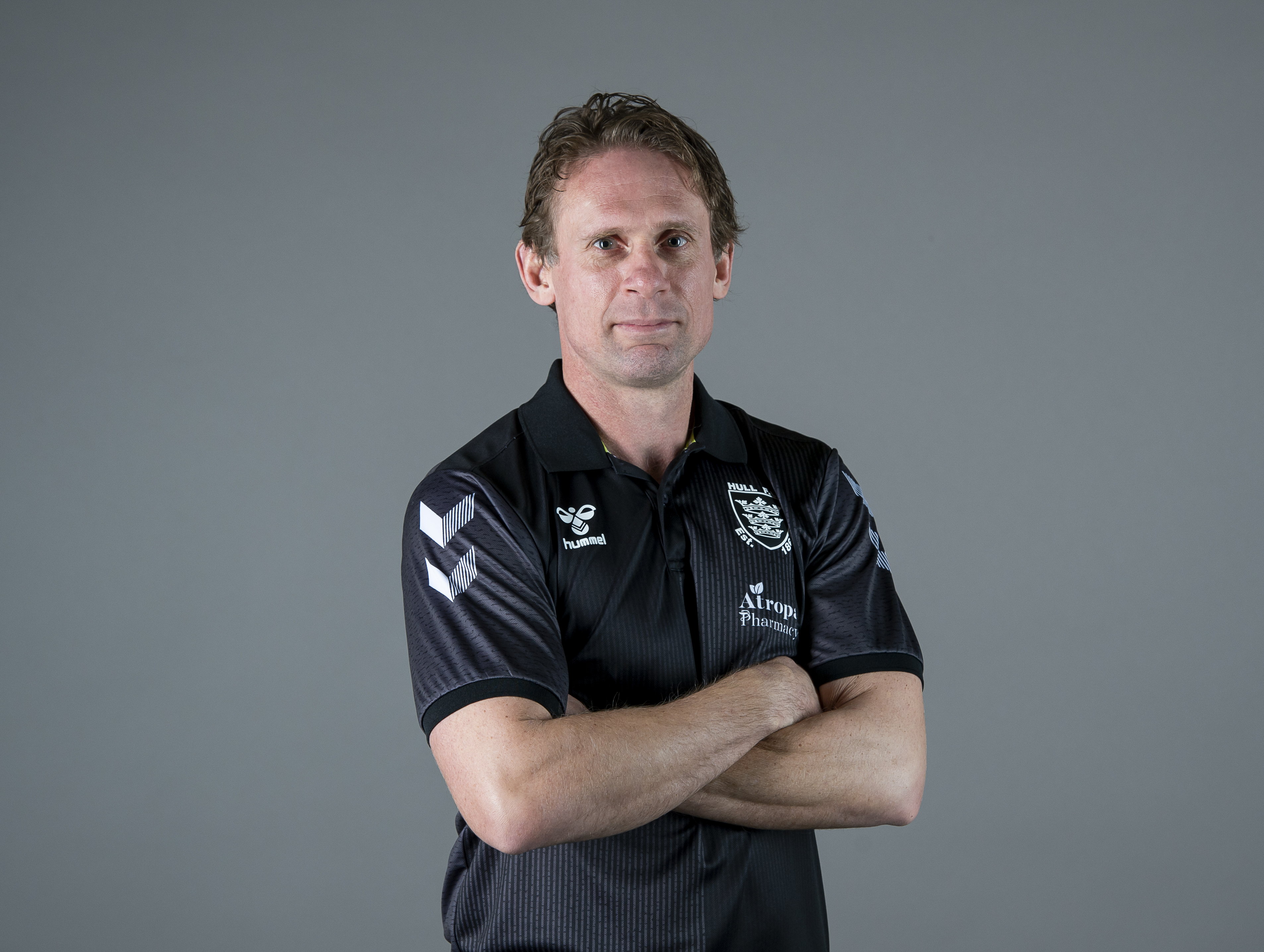 But the Warriors are willing to engage in discussions about issues within rugby league.

They said in a statement: “Tony has expressed remorse for the comments he made and understands that they are unacceptable.

“Nevertheless, the language used on this occasion is unacceptable and that abuse with reference to a person’s ethnicity has no place on a rugby pitch or in society.“We believe that furthering education and improving the understanding of race, ethnicity, what constitutes unacceptable language and why it is unacceptable is ultimately how this form of abuse will be eradicated from society.

“We welcome wider discussions about societal issues within the game in a protective and constructive forum.” 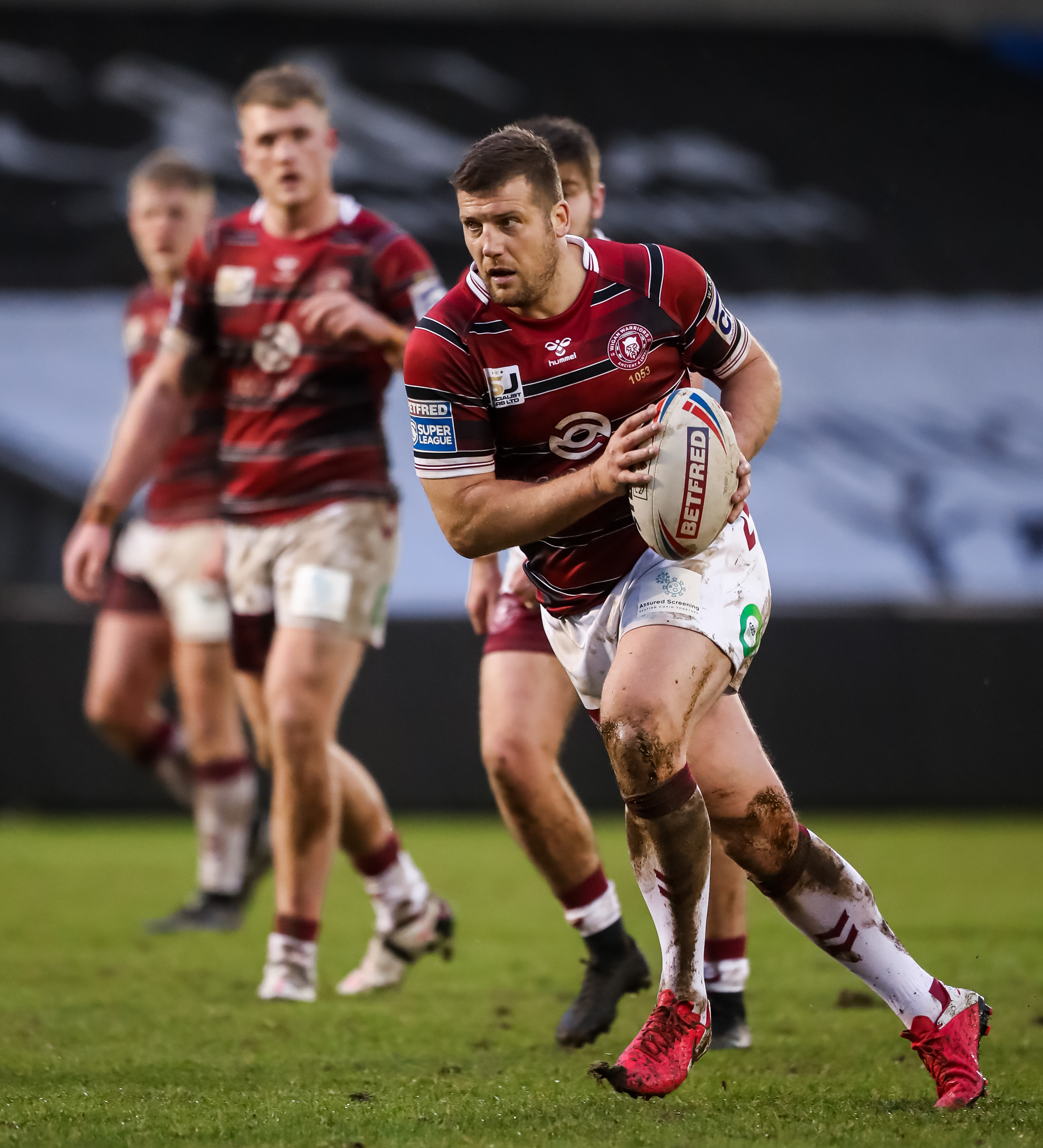 And boss Adrian Lam insists it is business as usual after players spoke about the incident early in the week.

He said: “We’ve just got on with it to be honest with you.

“It’s just been training as usual and it won’t affect the players. As you would expect there was a lot of chat around the group but we’ve moved on quickly from that.

“That didn’t surprise me as it’s a sensitive situation – everyone’s talking about it because it’s there.

“It affects everyone in life, whether it’s in sport or life in general. It’s obviously a sensitive subject at the moment. We’ve addressed it as a club and we’ve moved on.”