Eilish McColgan’s 10,000m British record is STRUCK OFF after officials found the course of the Great Scottish Run was actually 150m SHORT, invalidating her career high

The European 10km record set by Eilish McColgan earlier this month has been wiped out in farcical circumstances after it emerged the course used for the Great Scottish Run was too short.

The Commonwealth Games champion thought she had taken a second off her existing record for a road 10k when she crossed the line in Glasgow in 30 minutes and 18 seconds.

However, that time will now be scrubbed from the books after organisers admitted an error in their measurements had left the course 150m shy of the full distance.

Paul Foster of the Great Run Company said: ‘We were recently made aware of a discrepancy with the 10k course at this year’s Great Scottish Run.

‘Following an internal investigation, we have established it was 150m short.

‘The shortfall in the distance was wholly due to human error. An area of the course was not laid out in line with the previously agreed plans.

‘This error had a marginal knock on to the half marathon, but it was within tolerance and the course on the day was valid.

‘We’re extremely disappointed that this happened at the 10K, on what was an incredibly positive return to the city for the Great Scottish Run following the pandemic. 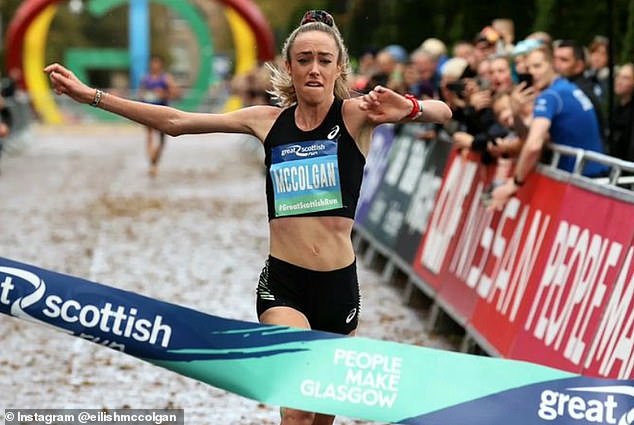 British runner Eilish McColgan has had her 10,000 record invalidated after it was found the course at the Great Scottish Run was 150m short 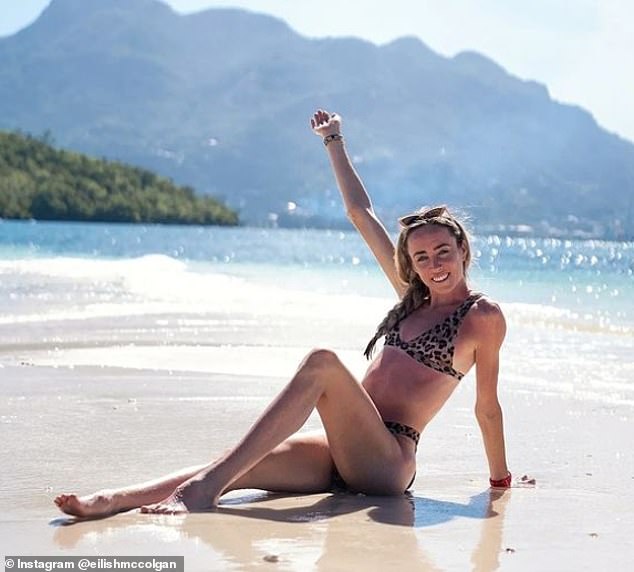 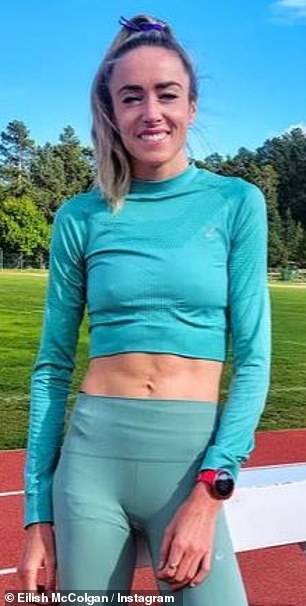 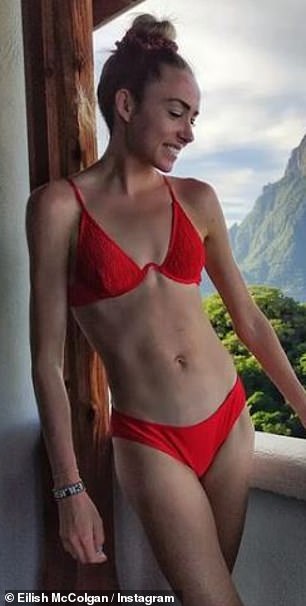 ‘We have been in touch with Eilish to explain and to apologise,’ said Paul Foster of the Great Run Company.

‘We will be reviewing our internal processes to ensure we cannot make this mistake again. There are no excuses for this happening and we’re very sorry. We know we’ve let our customers down.’

It is not the first time the Great Scottish Run has had to invalidate a record after failing to sufficiently mark up their half-marathon course in 2016 – again falling short by 150m on that occasion.

It resulted in Scottish runner Callum Hawkins’ record being invalidated after he had clocked in at 60 minutes 22 seconds. 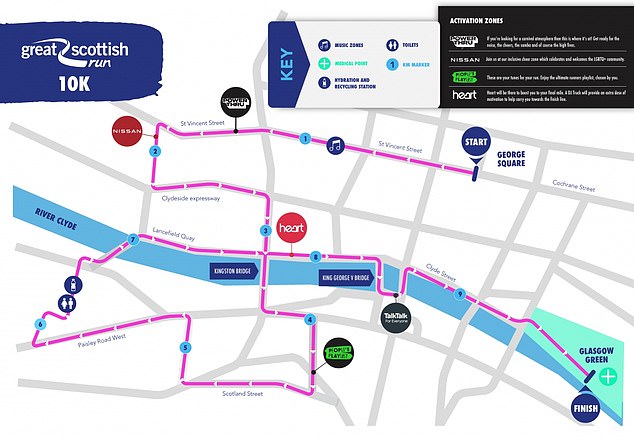 The route in full that McColgan ran for her 10,000m at the Great Scottish Run – before it was found to be 150m short 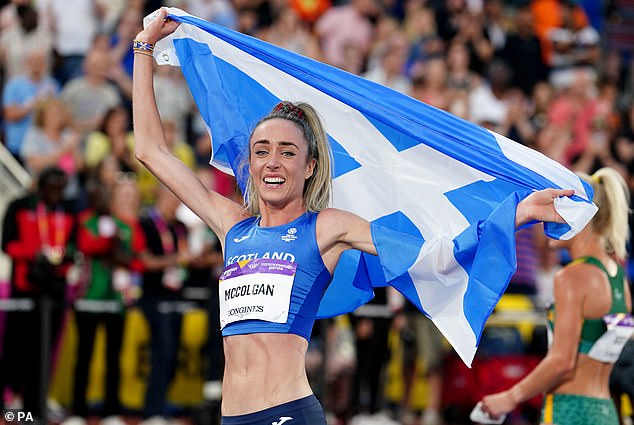 Back then, the Great Run company said it was an ‘isolated incident’ and ensured it was taking extra steps to avoid a similar mistake in the future.

‘Great Run take responsibility for the miscalculation and we apologise unreservedly to the runners and to the City of Glasgow,’ the firm said at the time.’

‘This was an isolated incident. In the 30 years since the company was formed, more than four million people have participated in hundreds of our running events and the distances, which are measured by qualified independent parties, have been correct.’

McColgan has represented Team GB three times at the Olympics and won gold at the 2022 Commonwealth Games in Birmingham, with her time of 30:48:60 being a new Games record for a 10,000m race.

Shortly after securing her landmark record at the Great Scottish run, McColgan was seen enjoying her success with a trip to the Seychelles. 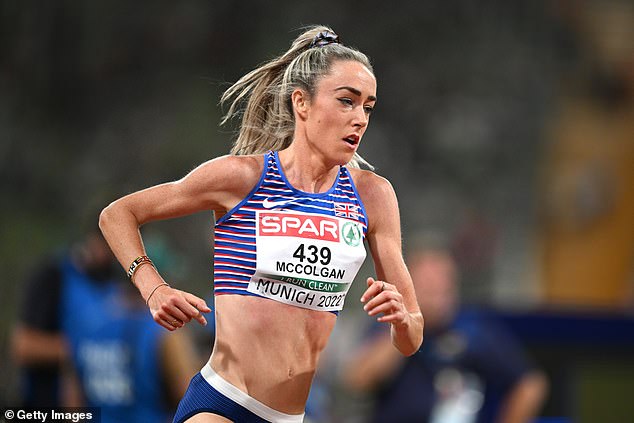 McColgan had hailed her British record as ‘incredible’, saying she ‘loved every second’ of the race earlier this month

After securing her record at the Scottish Run, McColgan had hailed her ‘incredible’ race and admitted she ‘loved every second of it’.

‘Last one, best one!’ she said on social media. ‘Such an incredible morning running around the streets of Glasgow.

‘New PB and British Record of 30.18! (possibly a European record, but it’s a little confusing with what is ratified…)

‘Thanks for all the cheers around the course!! Loved every second of it. What a way to round off the season!!