PREMIER LEAGUE clubs have been dealt a major blow after Brazil joined Argentina in denying requests to release their players early.

Both South American giants have THREE World Cup qualifiers during the fortnight break. 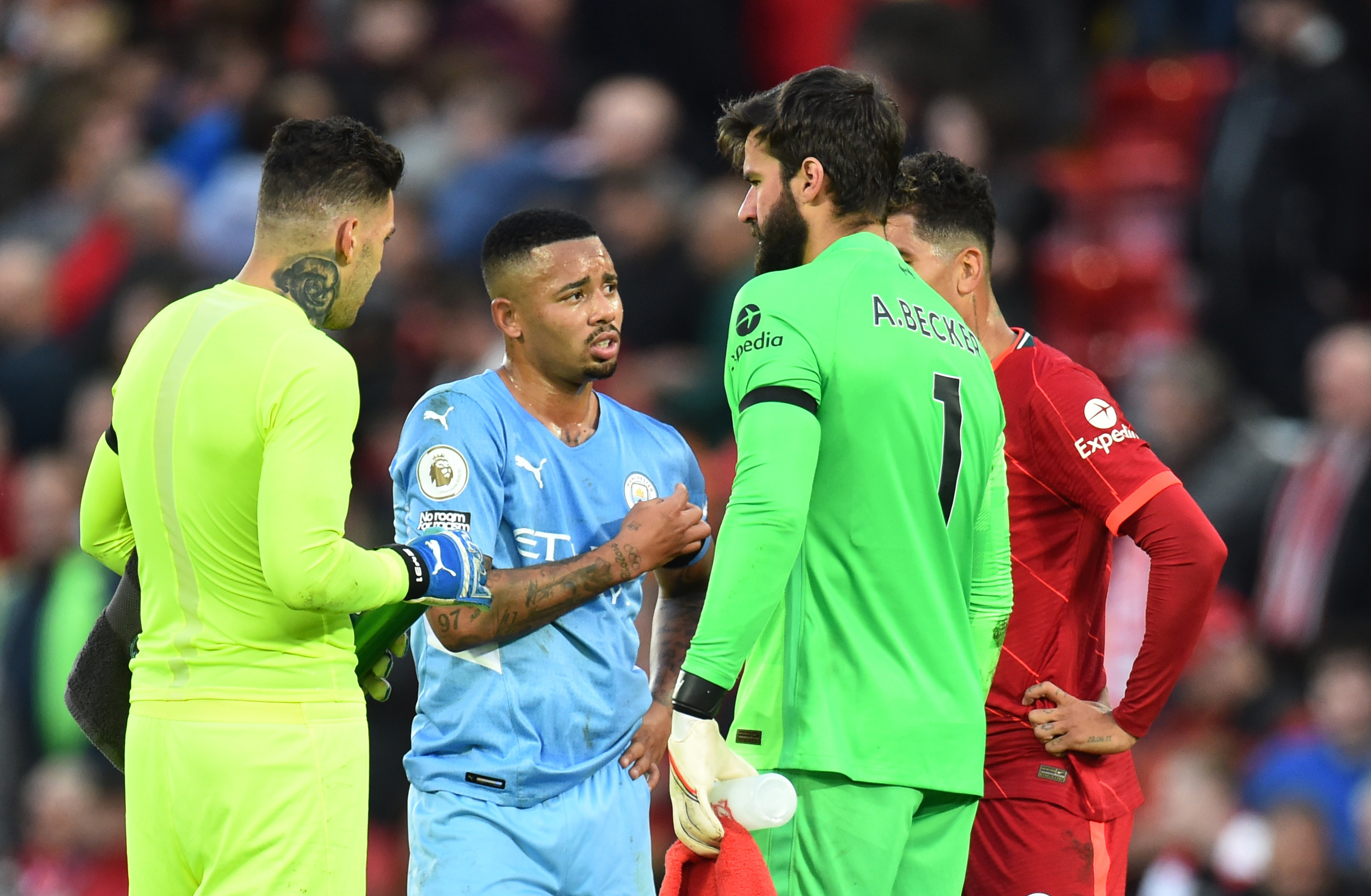 Brazil and Argentina have matches in the early hours of Friday morning UK time, with the Prem resuming on Saturday at 12.30pm as Liverpool travel to Watford.

With such a small window between the South American games ending and domestic season restarting, clubs had hoped their key players would be released early.

But both nations have denied the request, insisting they keep their star men for all three matches.

That means Liverpool could be without Fabinho and Alisson, while Manchester City will have Ederson and Gabriel Jesus missing.

Manchester United will have to make do without Fred, with Chelsea losing Thiago Silva.

Leeds are also affected, with Raphinha also away on international duty.

Defiant Brazil boss Tite claimed: "There was never that possibility [of them returning to England early].

"They were called up for the three games."

Having allowed some players to cut their international stint short during the last break, Argentina boss Lionel Scaloni said: "We are not going to do the same as last time with the Premier League players.

"Before the game with Venezuela I said that they came to play all three games.

"But the players raised a difficult decision for me and I understood it, I released them.

"Now the players are here to play the three games.

"Under no point of view they will leave earlier."

Despite missing next weekend's Prem games, the players should be back soon after thanks to the Government's decision to relax quarantining measures for players travelling to 'red zone' nations.