FLOYD MAYWEATHER has added to his £20million car collection by showing off SEVEN new luxurious motors.

The 44-year-old regularly shows off his impressive arsenal of vehicles on social media, which includes four Bugatti Veyron supercars that cost £1.7m. 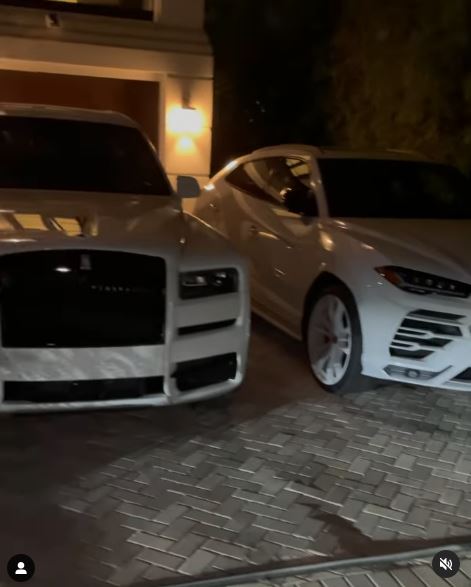 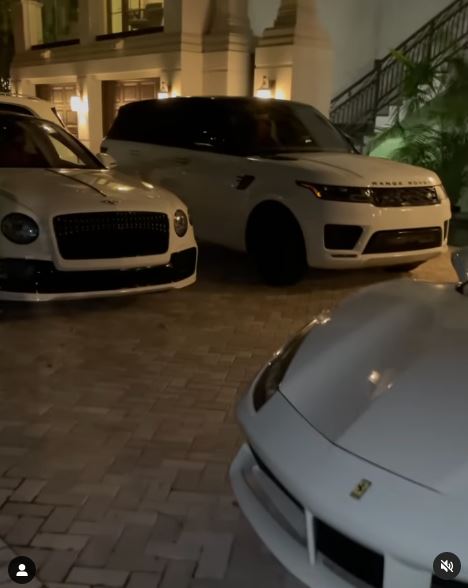 Earlier this month, the 15-time world champion flexed his epic 'Sweet 16' collection from his home in California.

And he has now shared footage of seven new cars he has purchased which can be seen outside of his £13m Miami mansion.

In an Instagram post, Mayweather's driveway can be seen filled with white cars, including a Ferrari, Lamborghini, Ferrari and two Rolls Royces.

A Maybach was also seen parked up, along with a Bentley and a Range Rover.

WBC lightweight champion Devin Haney was quick to comment, as he messaged: "All white just for Miami!" 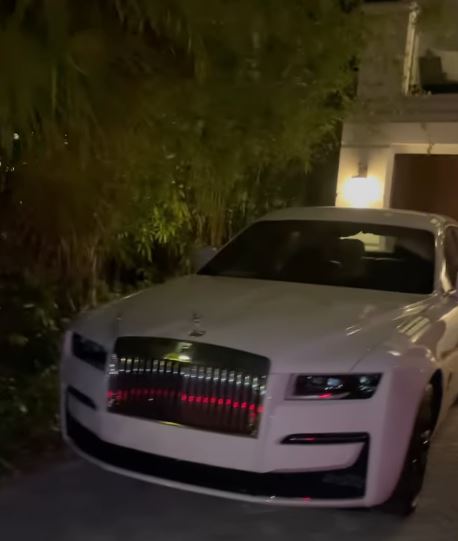 Meanwhile one of his 21.7 million followers quipped: "Damn, we didn’t you know you was rich."

Another stated: "You have great taste."

A third added: "Floyd don’t even use all this cars, they are just for a house decoration."

Mayweather, who claimed he earned around £72million from his exhibition bout against Logan Paul earlier this year, has been called out by the YouTuber's brother Jake. 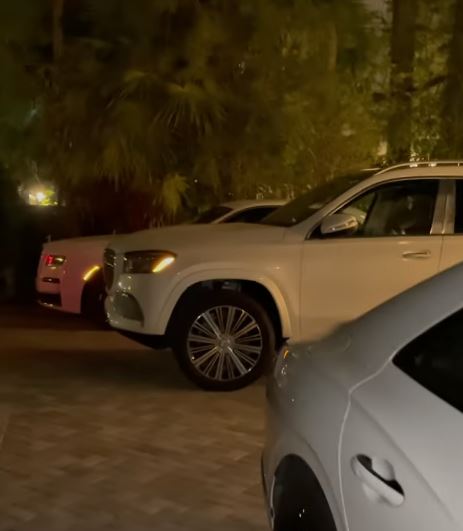 “But right now, my focus is doing real, professional fights. I’m not trying to do any exhibitions.

“So if he wants to do a real pro fight at a real weight, I’m down. But I don’t want to do money fights with an old guy. He needs me more than I need him.”